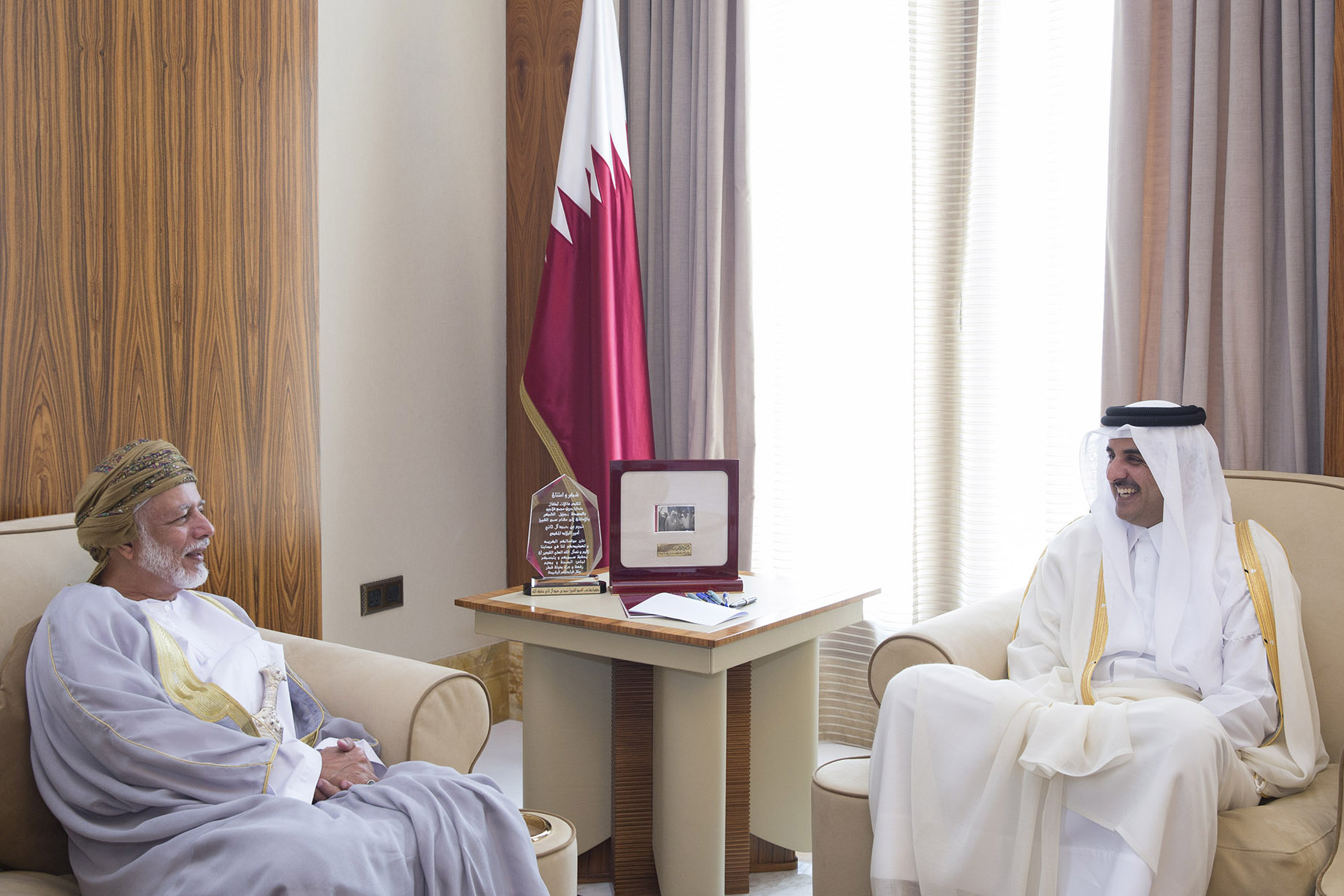 At the outset of the meeting, HE Yusuf bin Alawi bin Abdullah conveyed the greetings of HM Sultan Qaboos bin Said of the Sultanate of Oman to HH The Amir and his wishes of best of health and success to HH The Amir and further progress and prosperity to the Qatari people.

HH The Amir for his part entrusted HE the Omani Minister with his greetings and wishes of best of health to HM Sultan Qaboos bin Said of Oman and further development and progress to the Omani people.

During the meeting, they reviewed fraternal relations and prospects for developing and enhancing them, as well as the most important regional and international issues of common concern, especially the latest developments in the Gulf crisis.