HH The Amir Receives Ambassadors of Vietnam and Georgia 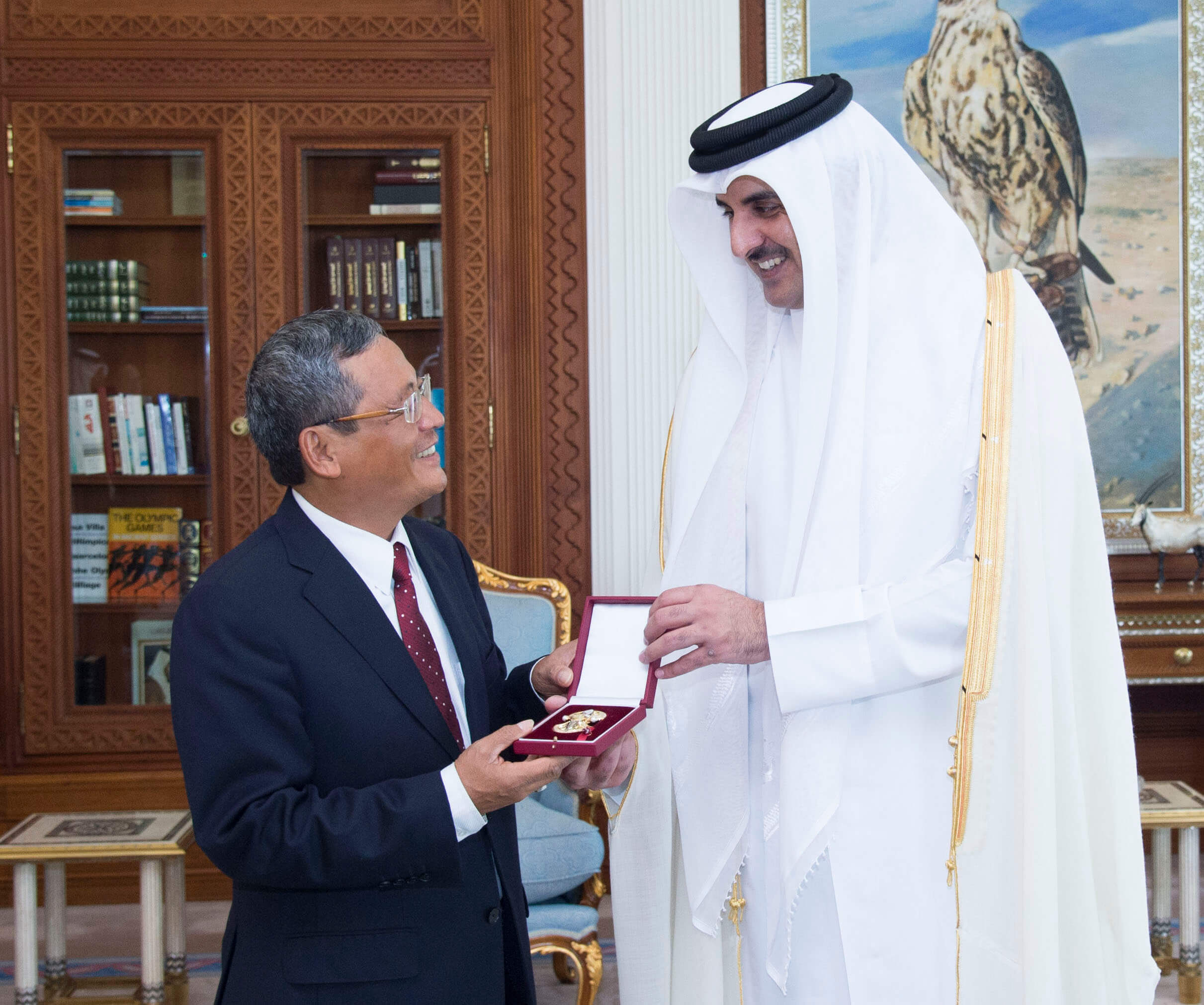 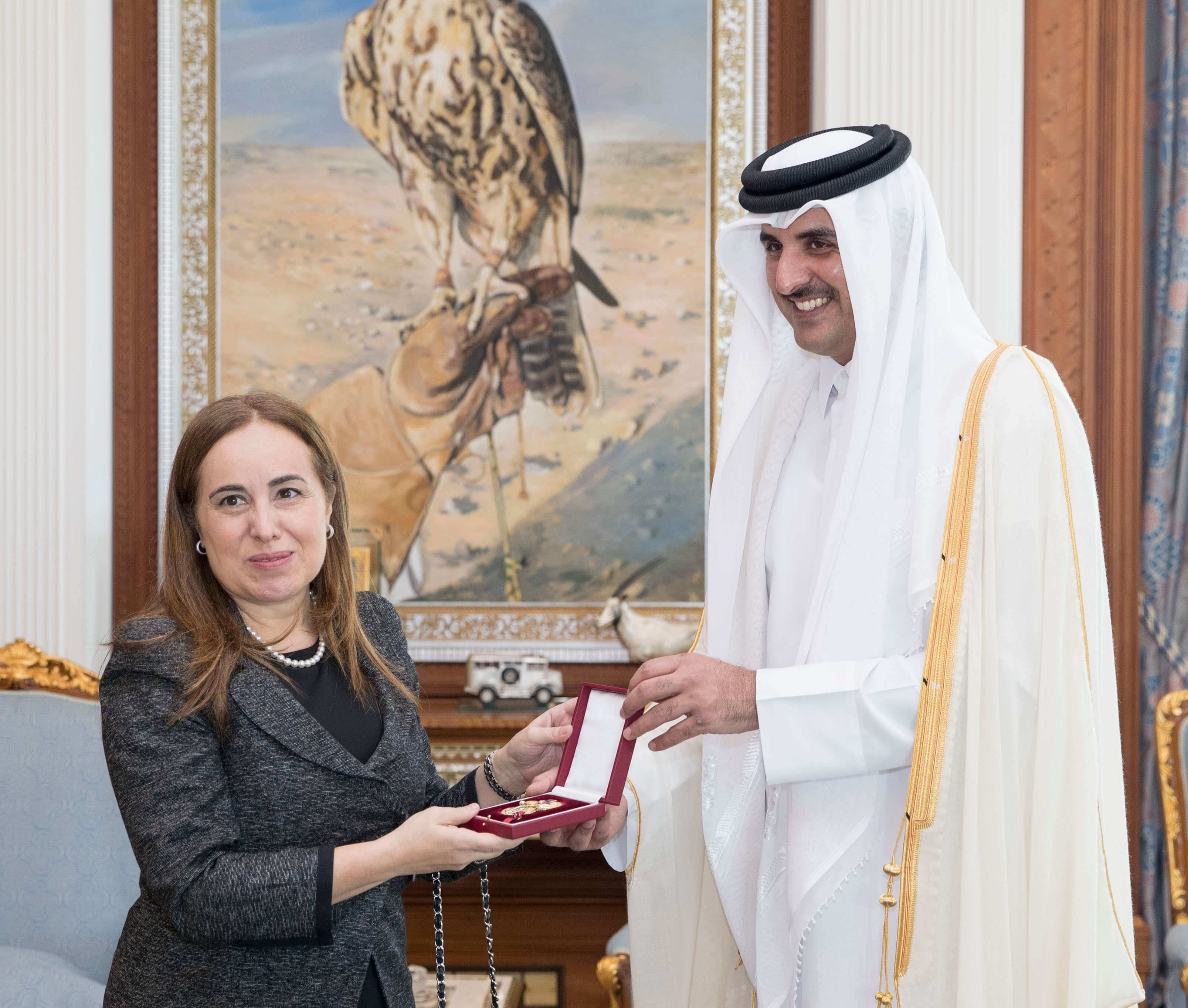 For their part, Their Excellencies the Ambassadors expressed thanks and appreciation to HH The Amir and officials in the State for the cooperation they received which contributed to the success of their missions.