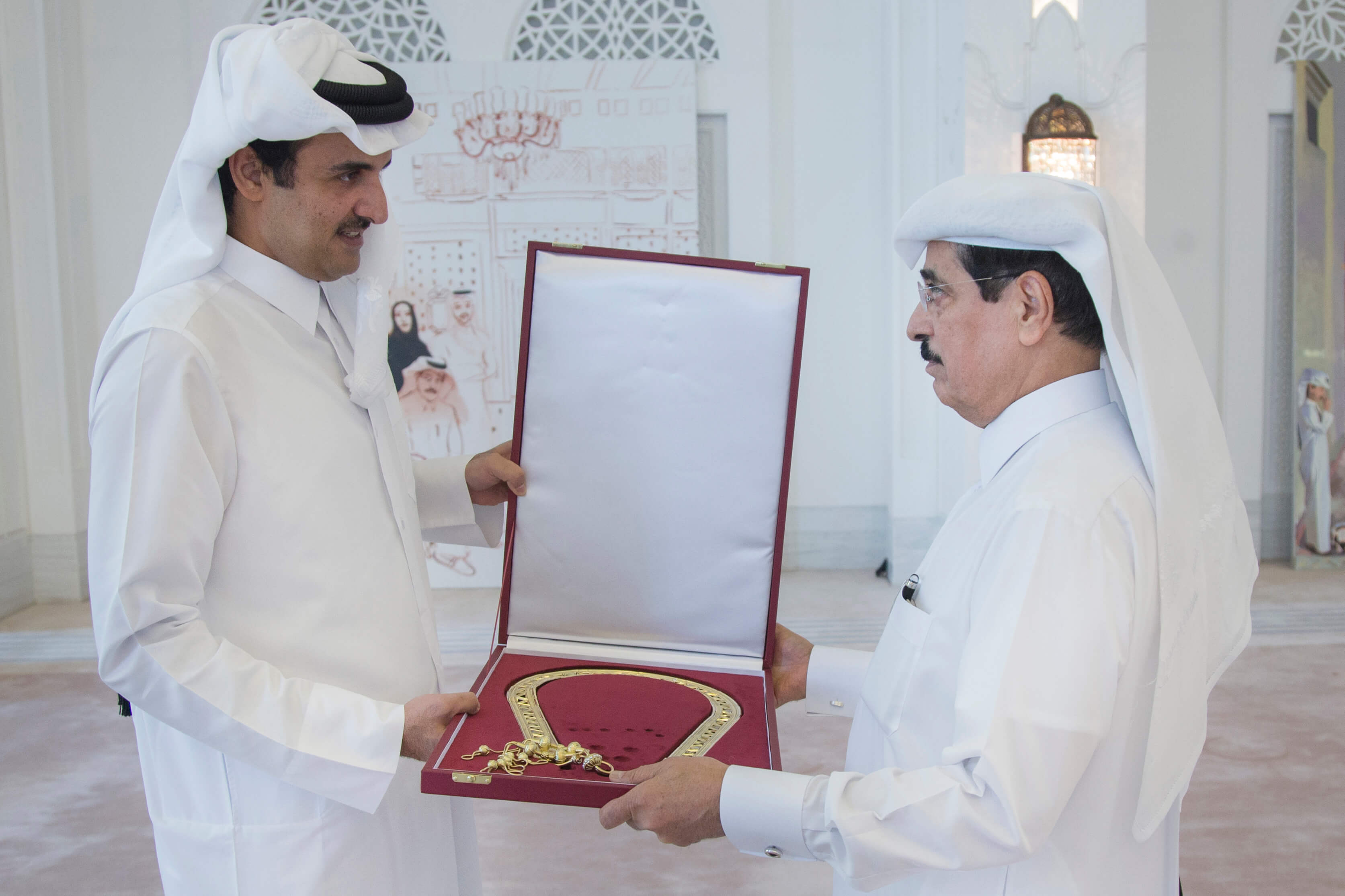 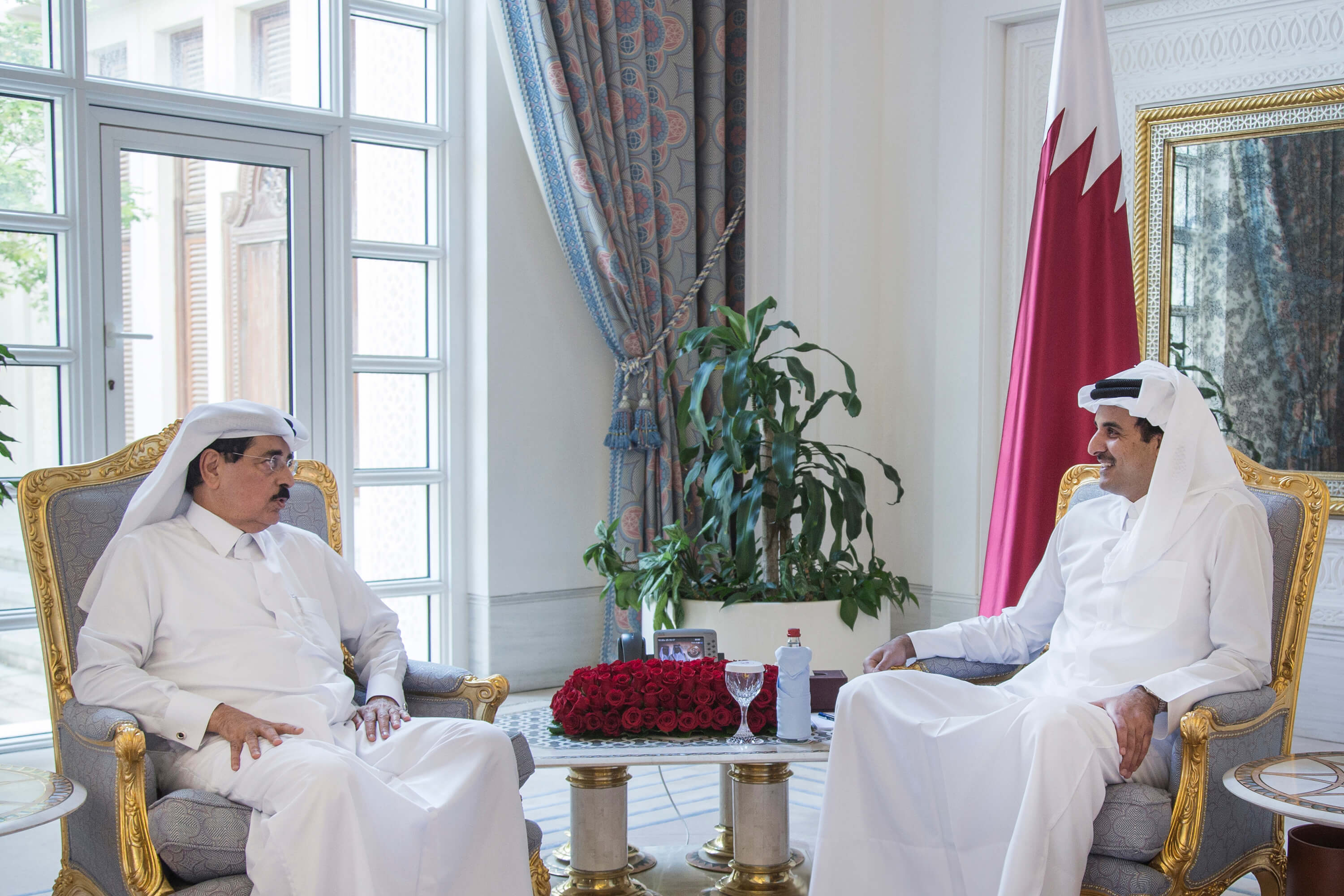 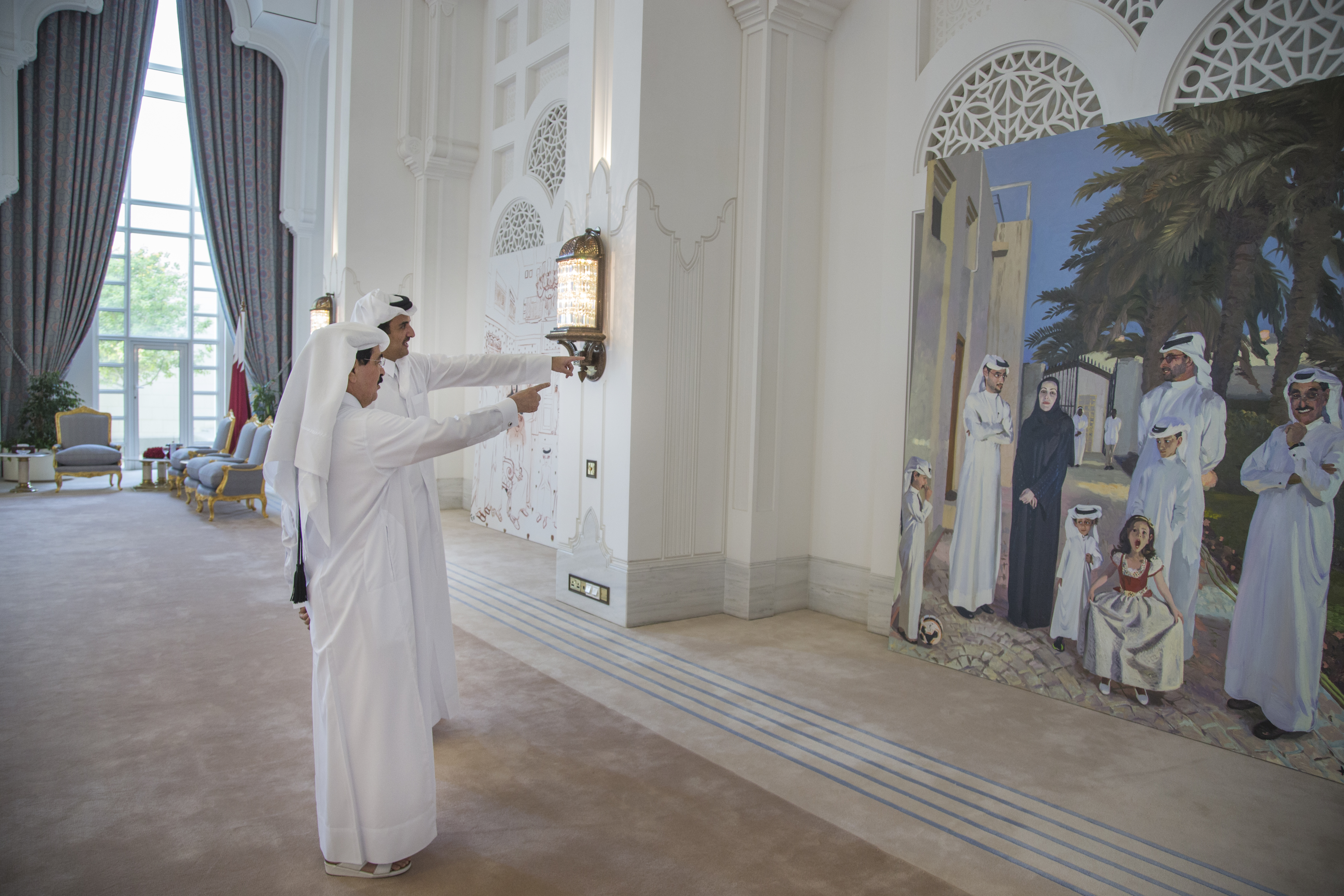 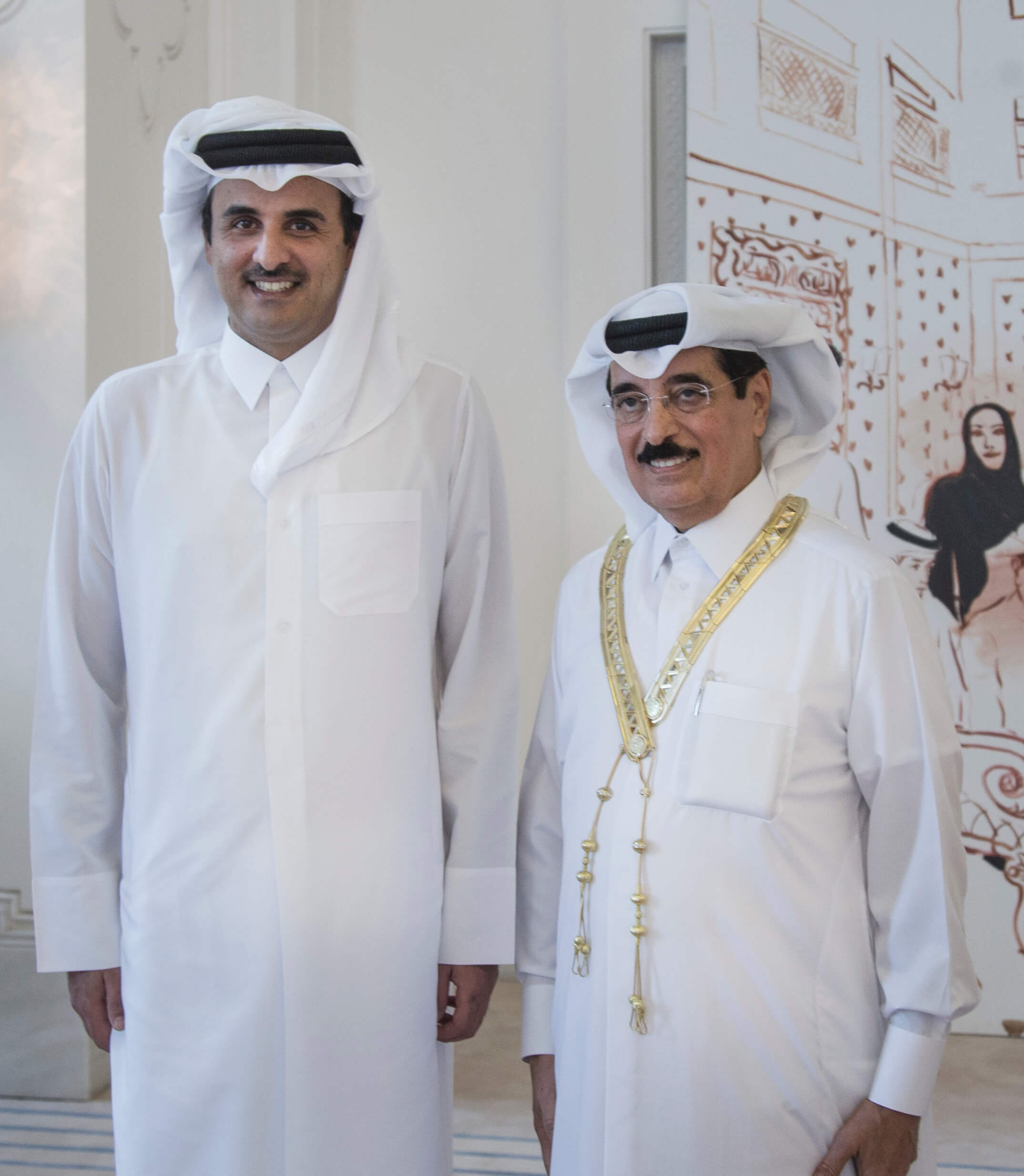 His Highness The Amir Sheikh Tamim bin Hamad Al Thani has awarded HE Dr. Hamad bin Abdulaziz Al Kuwari, advisor at the Amiri Diwan, the Hamad bin Khalifa Sash in recognition of his role in serving the country and his honorable representation of the State of Qatar in international cultural forums, especially in the United Nations Educational, Scientific and Cultural Organization (UNESCO) recently, with the awarding taking place as HH The Amir met HE Dr. Al Kuwari at the Amiri Diwan on Wednesday.

For his part, HE Dr. Al Kuwari expressed his pride at being honored with the sash, voicing his thanks and gratitude to HH The Amir for supporting him during his path and considering the award a motivation to continue to serve the country and return the favor.