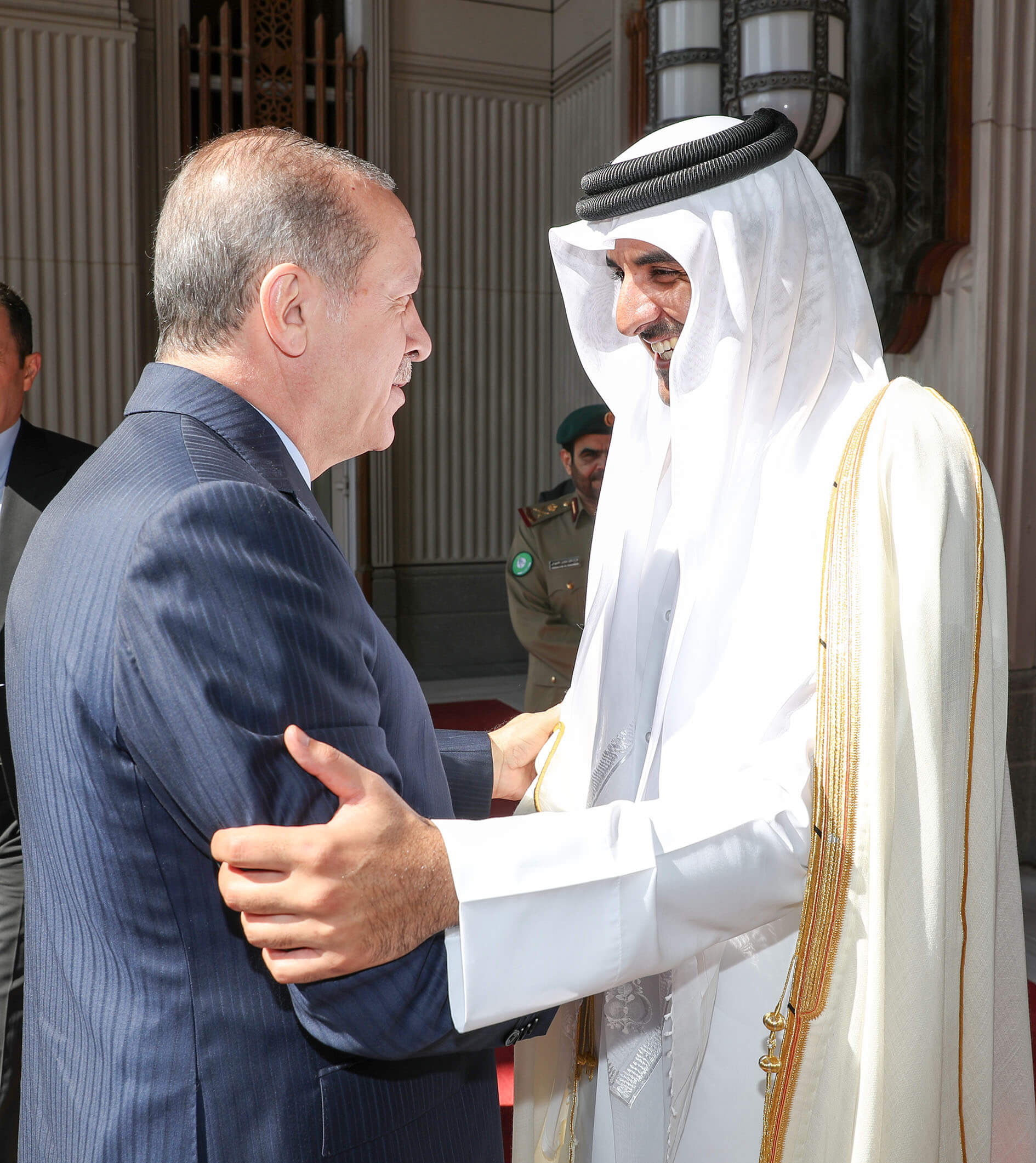 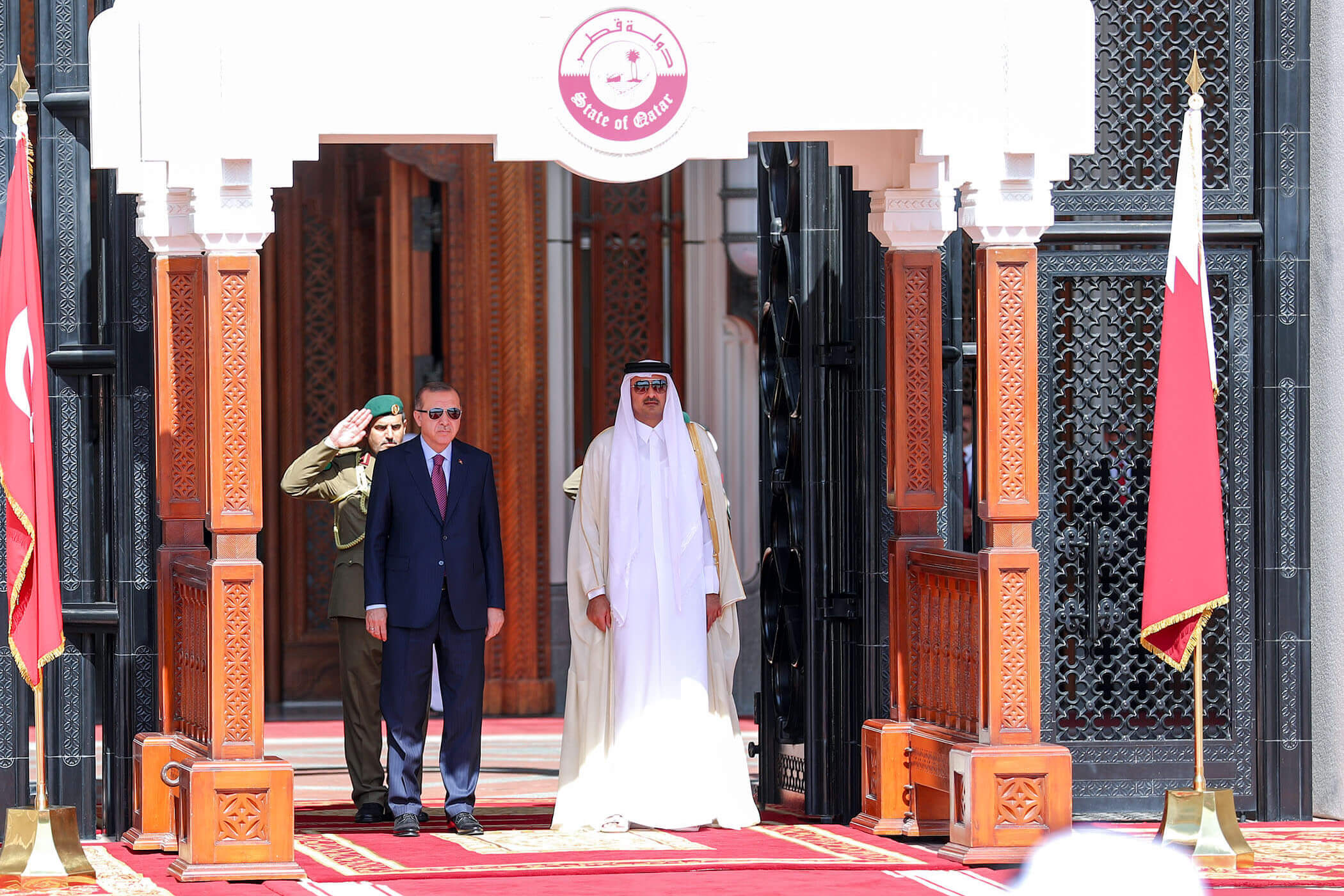 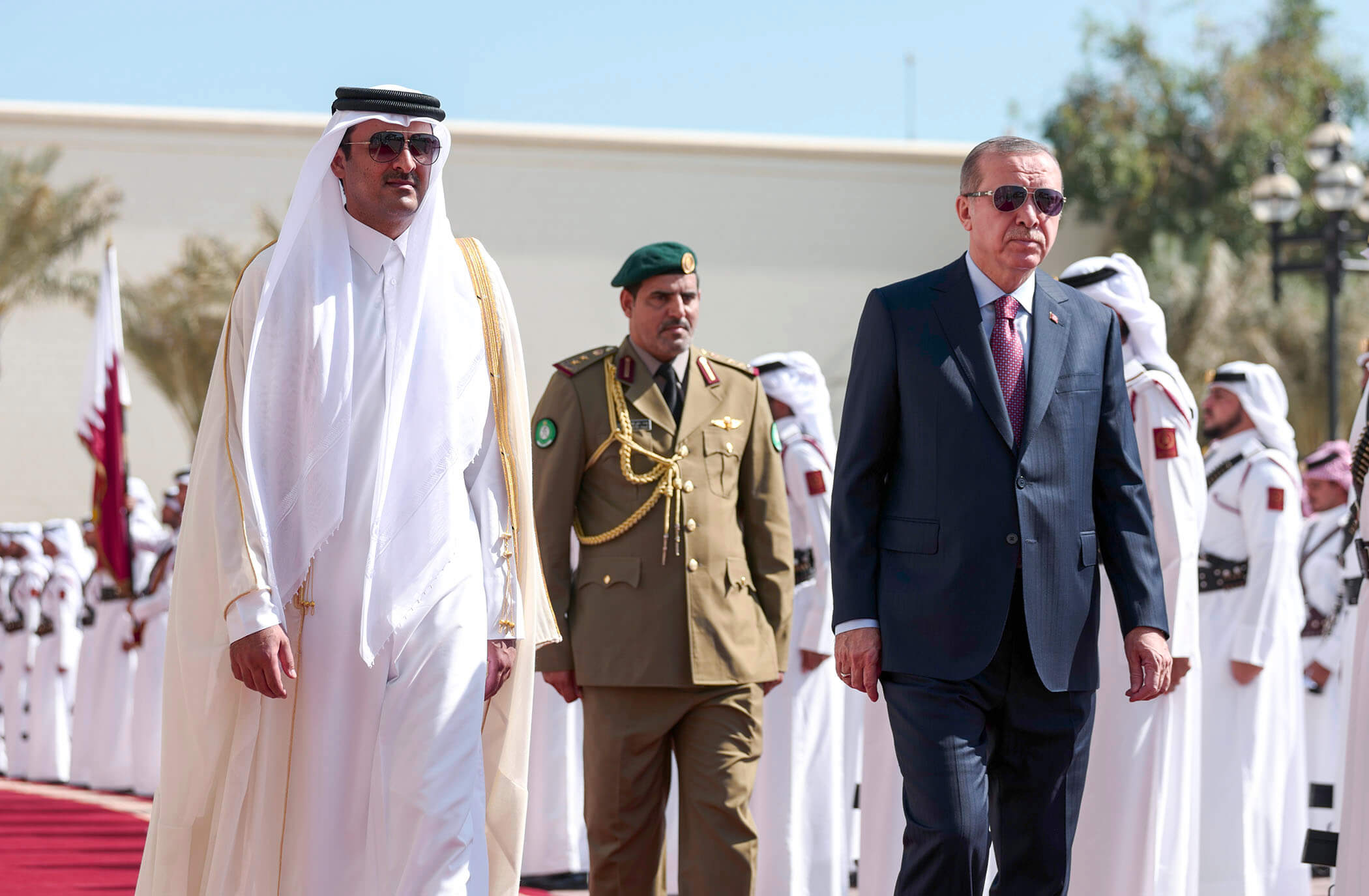 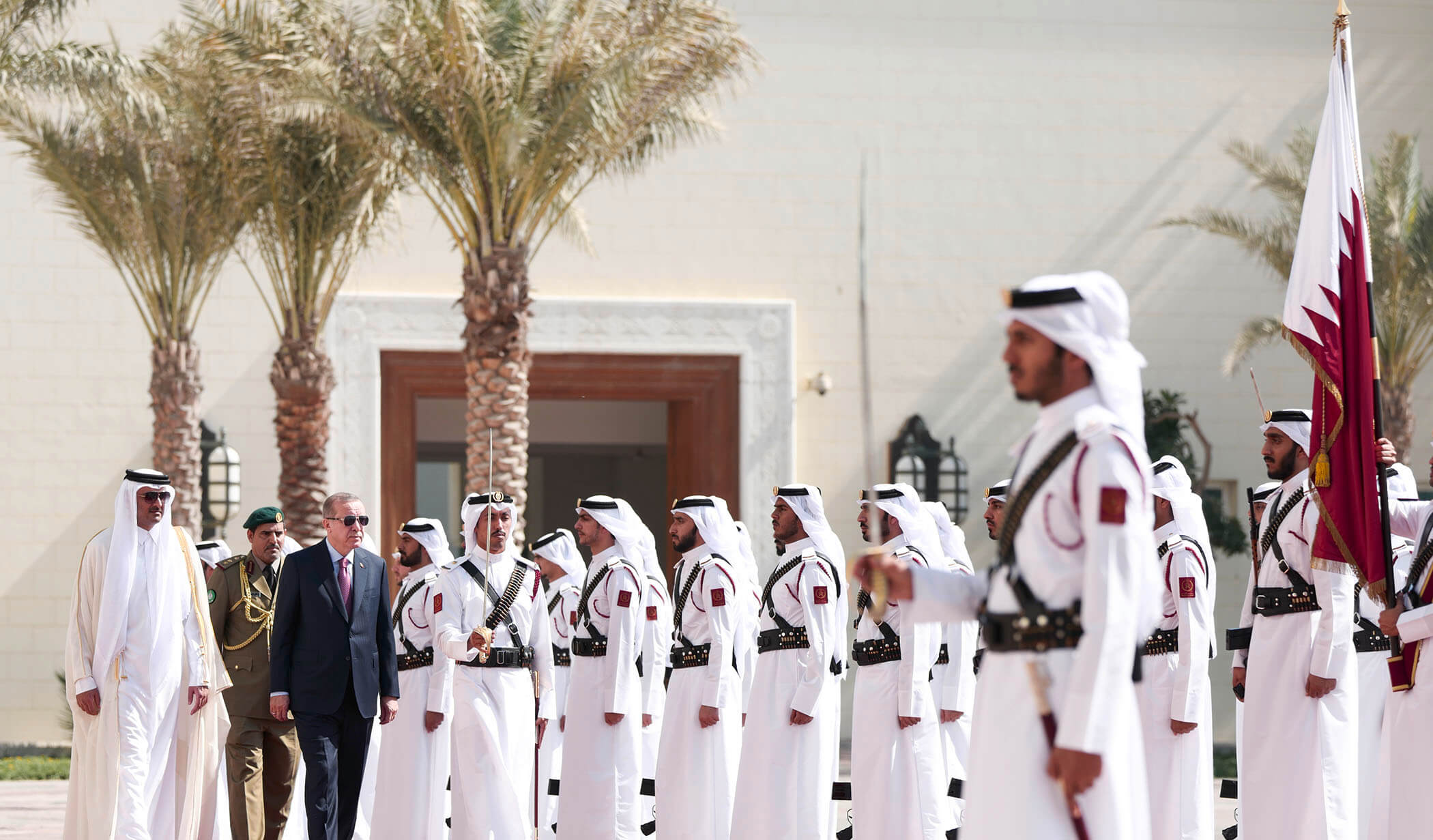 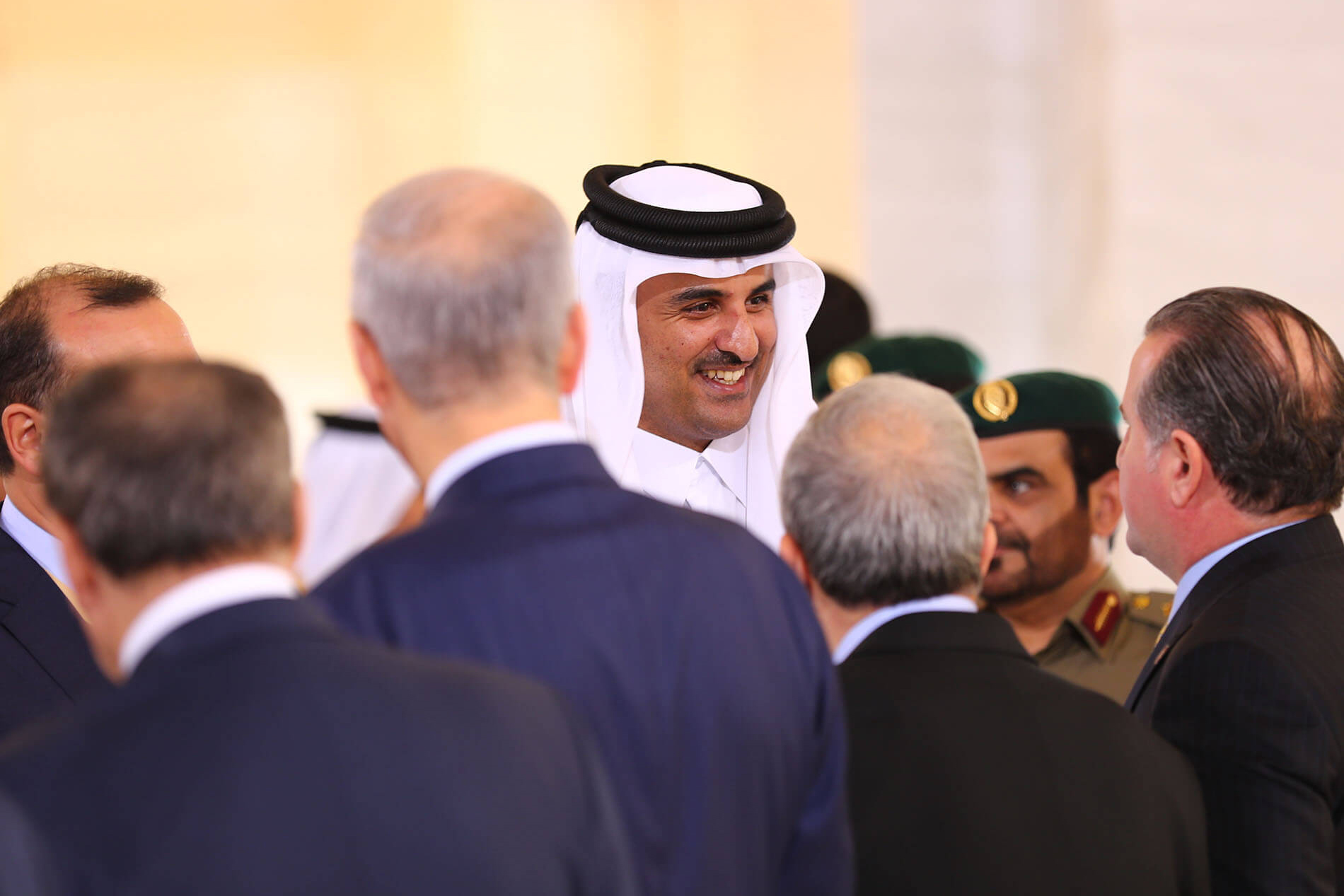 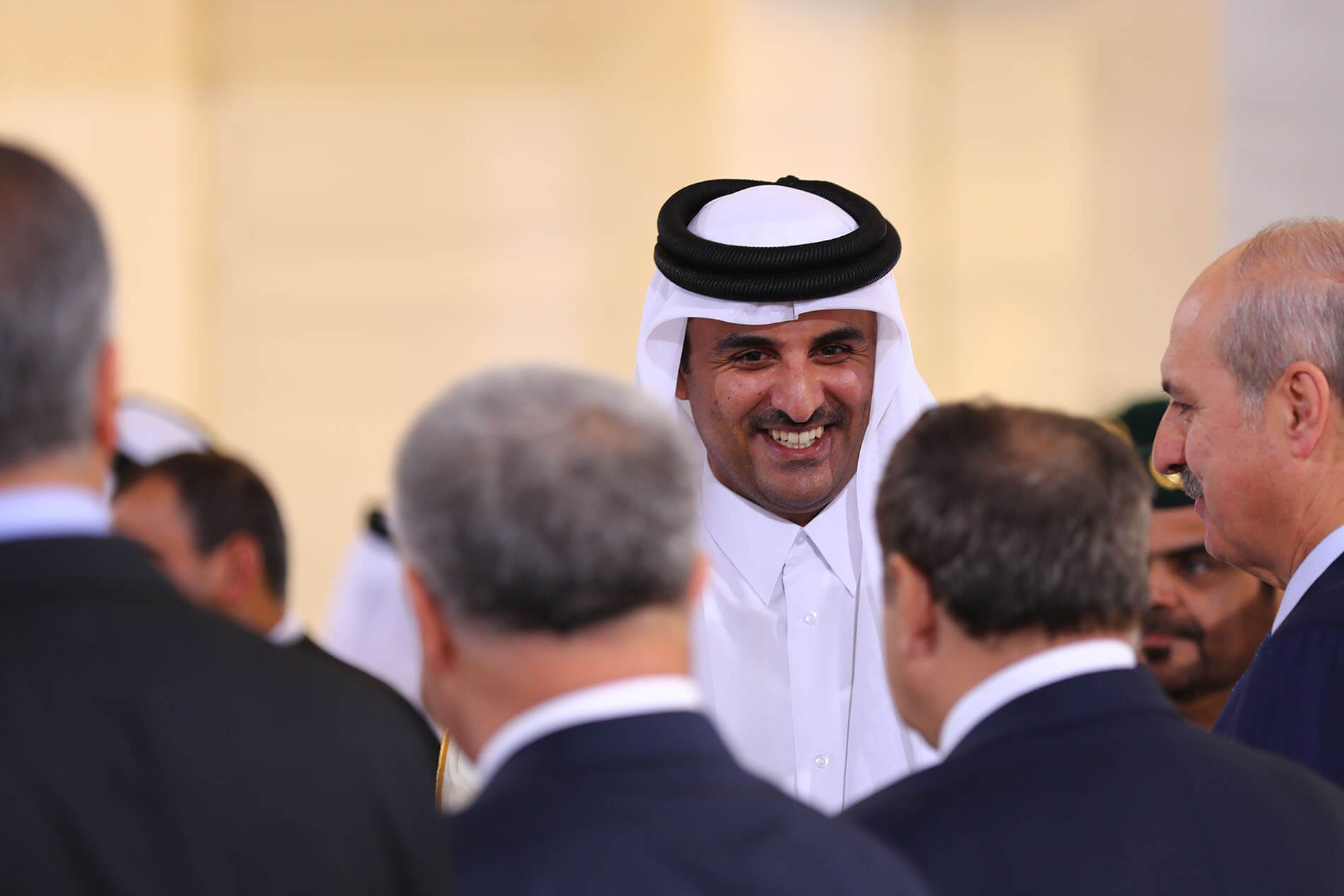 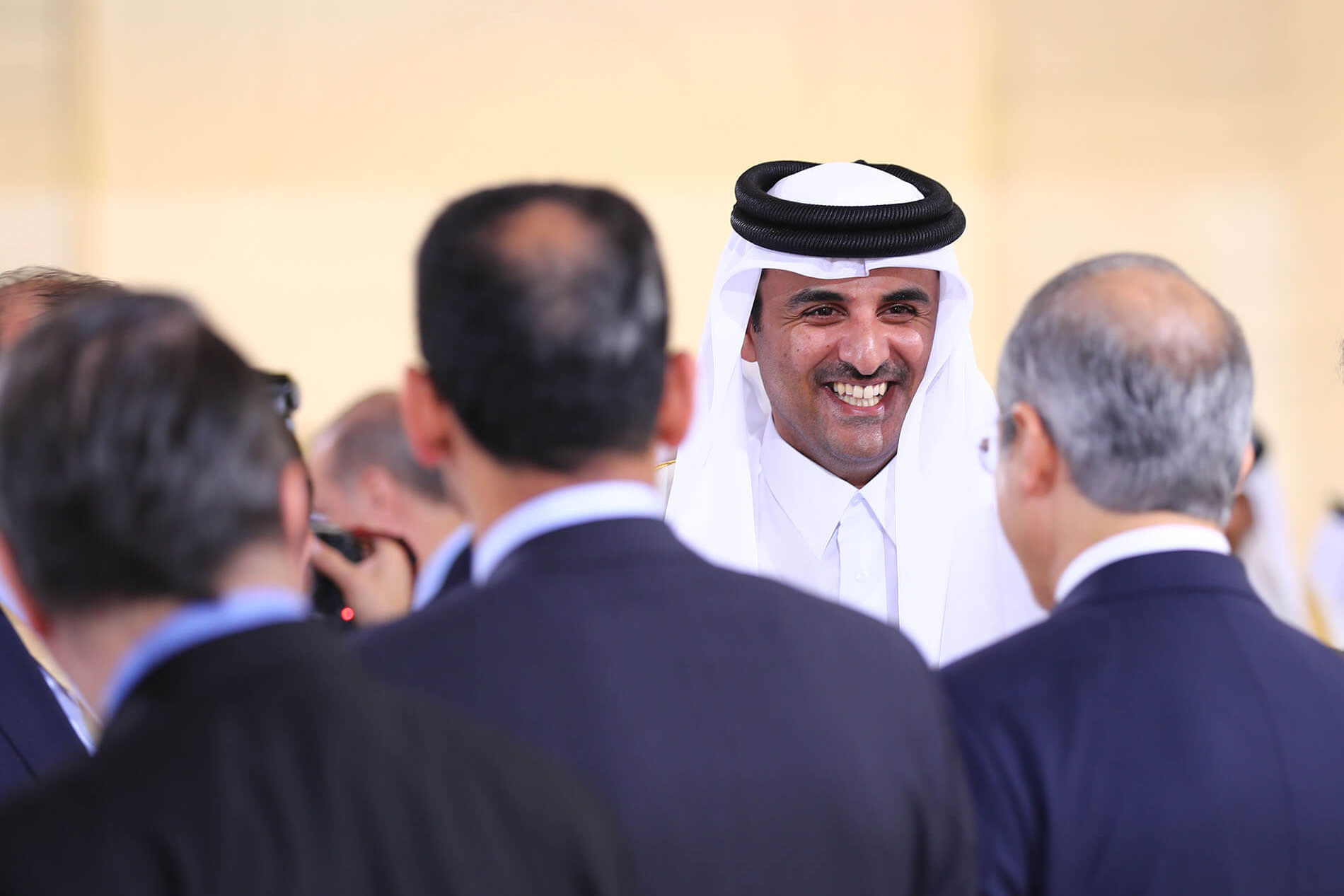 His Highness The Amir Sheikh Tamim bin Hamad Al Thani and HE President of the Republic of Turkey Recep Tayyib Erdogan held a meeting at the Amiri Diwan on Wednesday.

The meeting dealt with bilateral relations between both fraternal countries as well as the ways to boost and develop them. In addition, the meeting saw an exchange of views on all the current issues in the Arab and International regions.

HE President of the Republic of Turkey Recep Tayyib Erdogan had arrived earlier to the Amiri Diwan, where he was accorded an official reception ceremony.