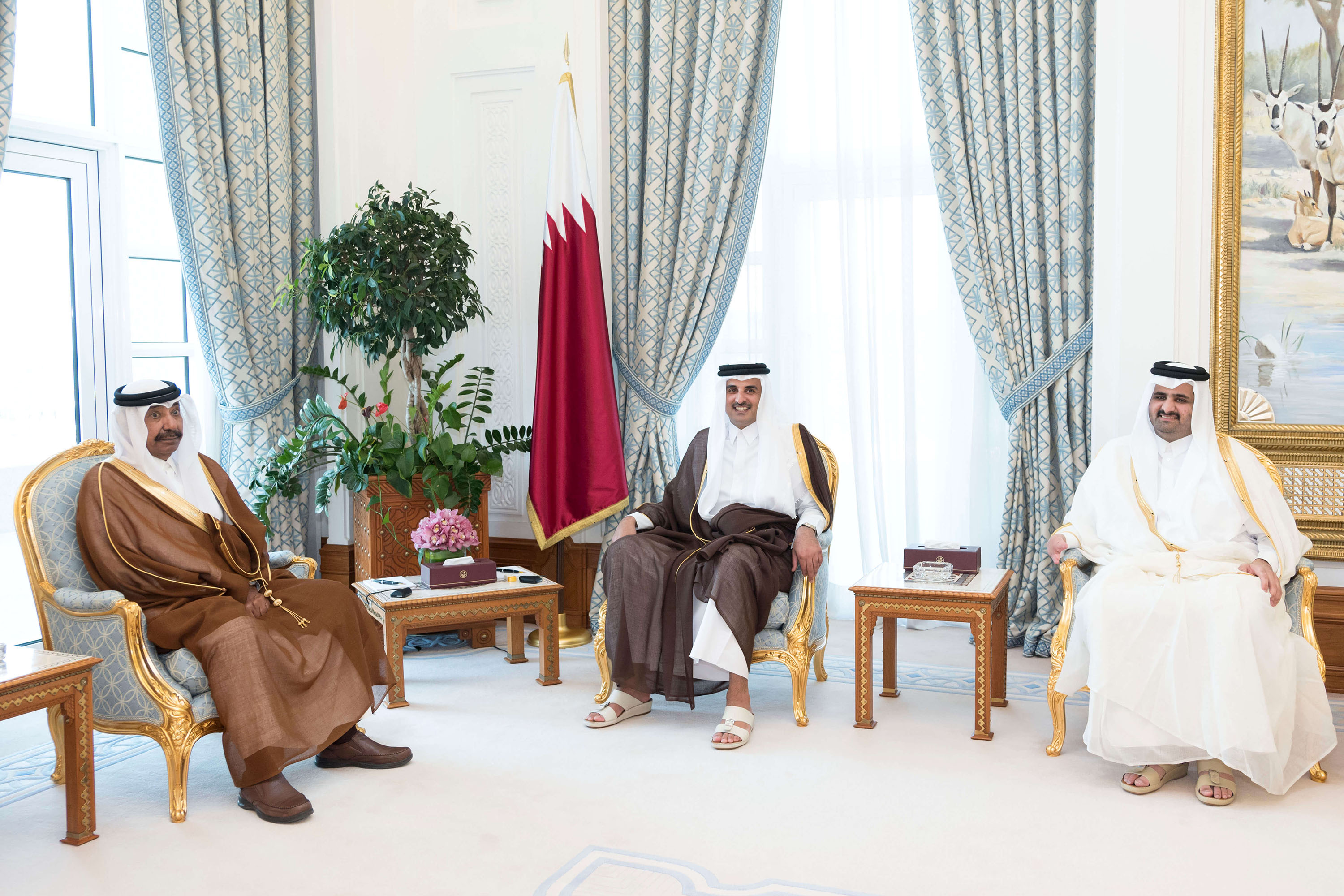 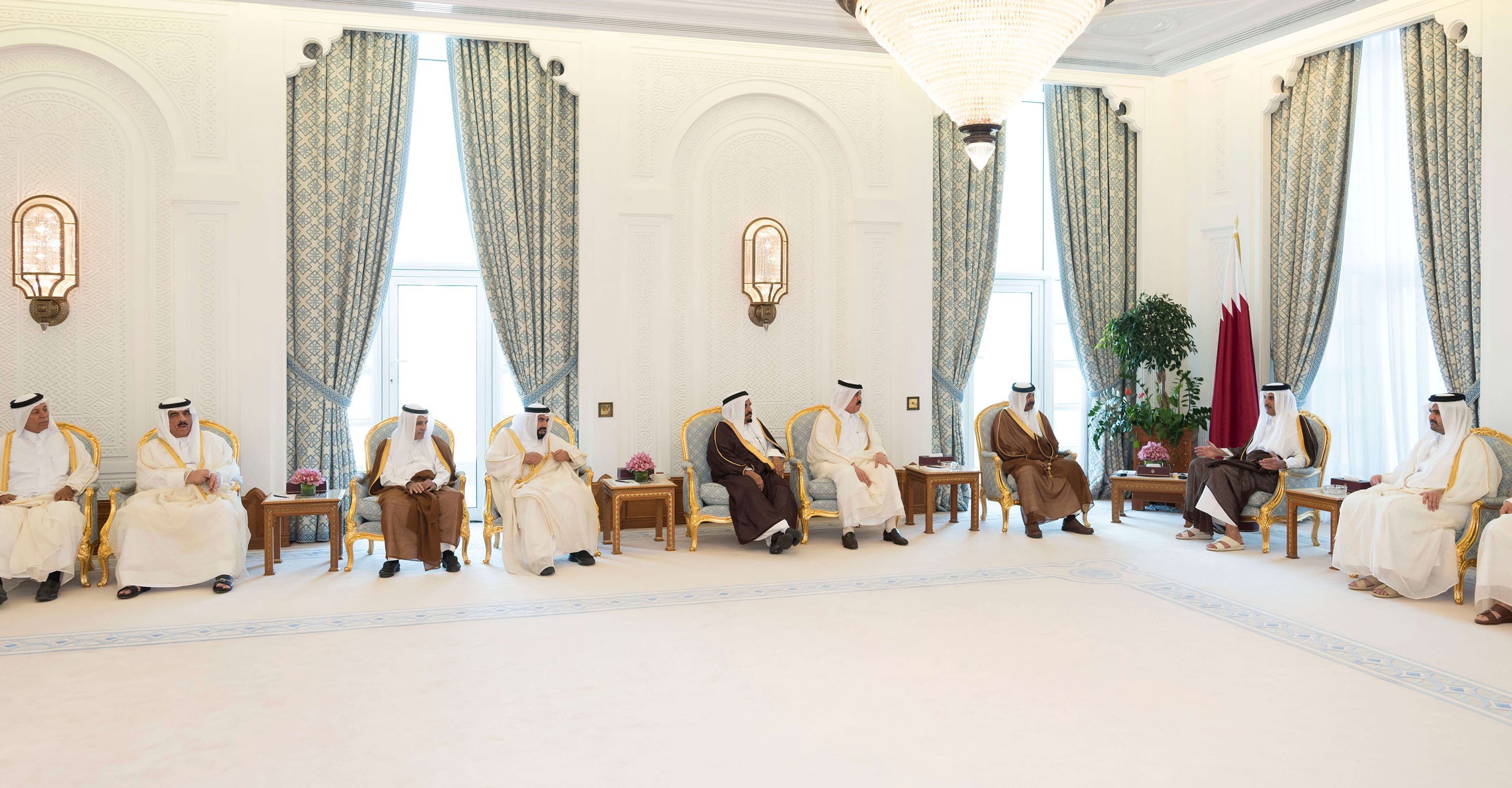 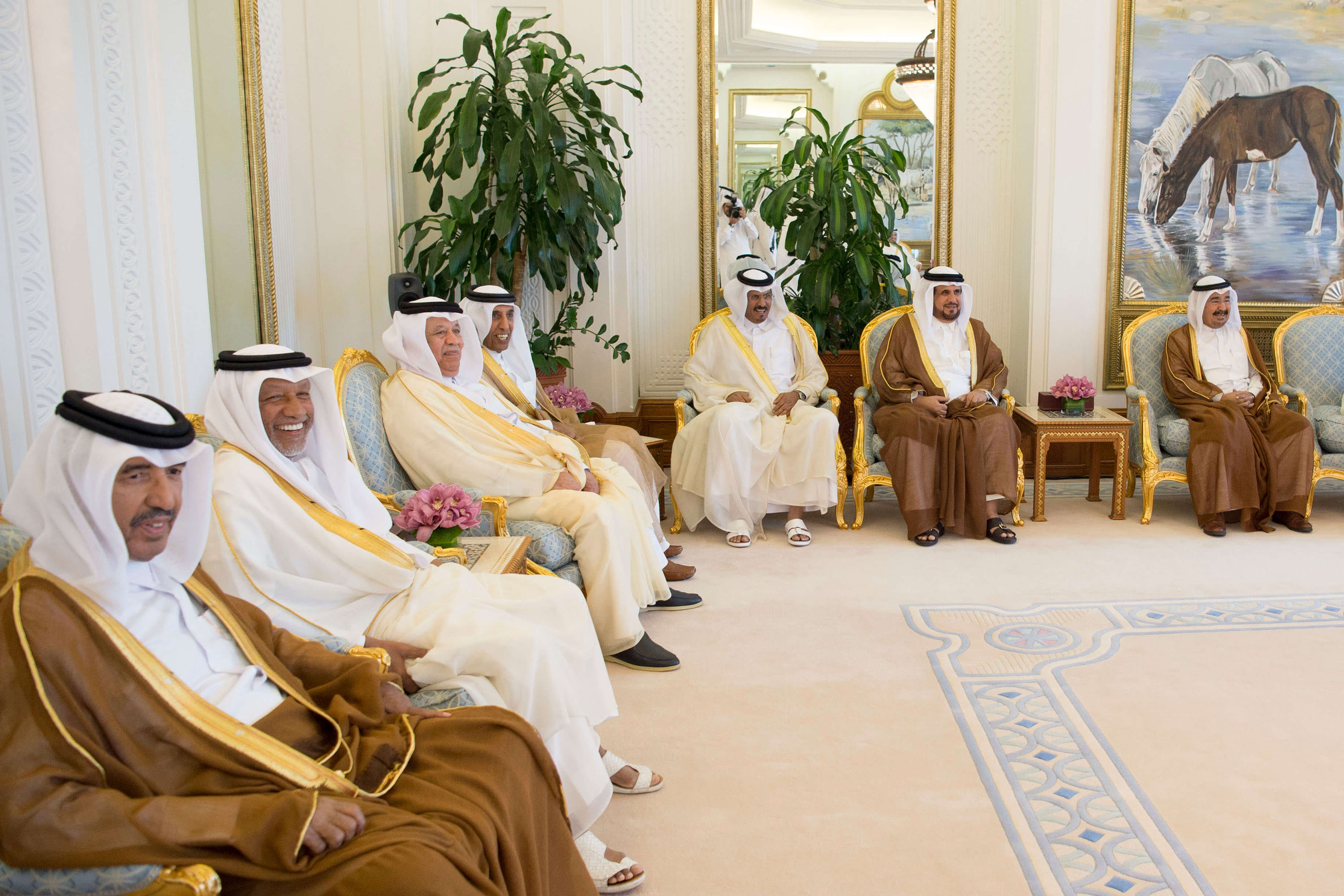 HH The Amir welcomed them and praised their efforts in serving the nation throughout their term in the Council.

HH also praised their contributions to the Council's agenda and discussions.