HH The Amir Receives Number of Participants at Doha Forum 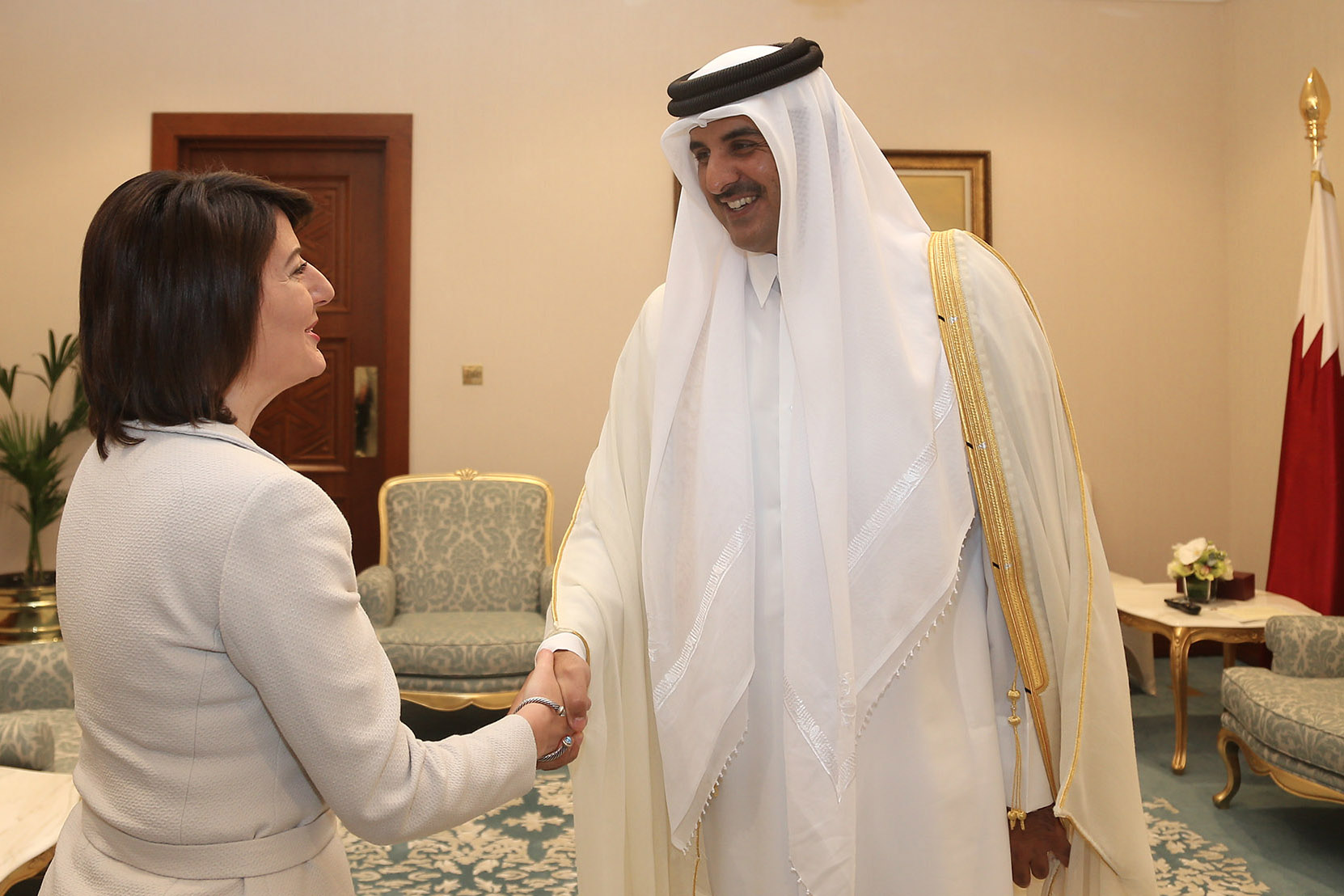 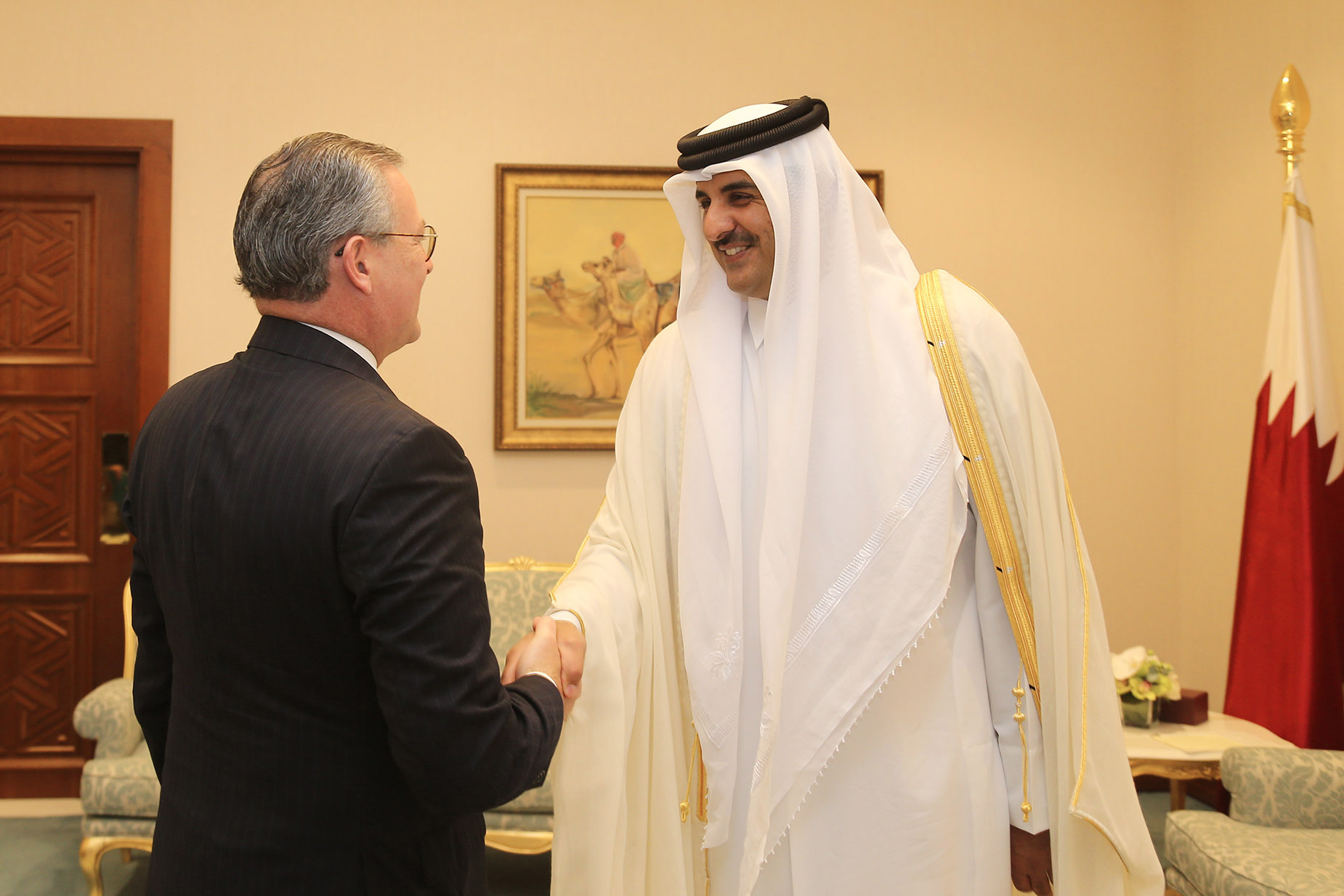 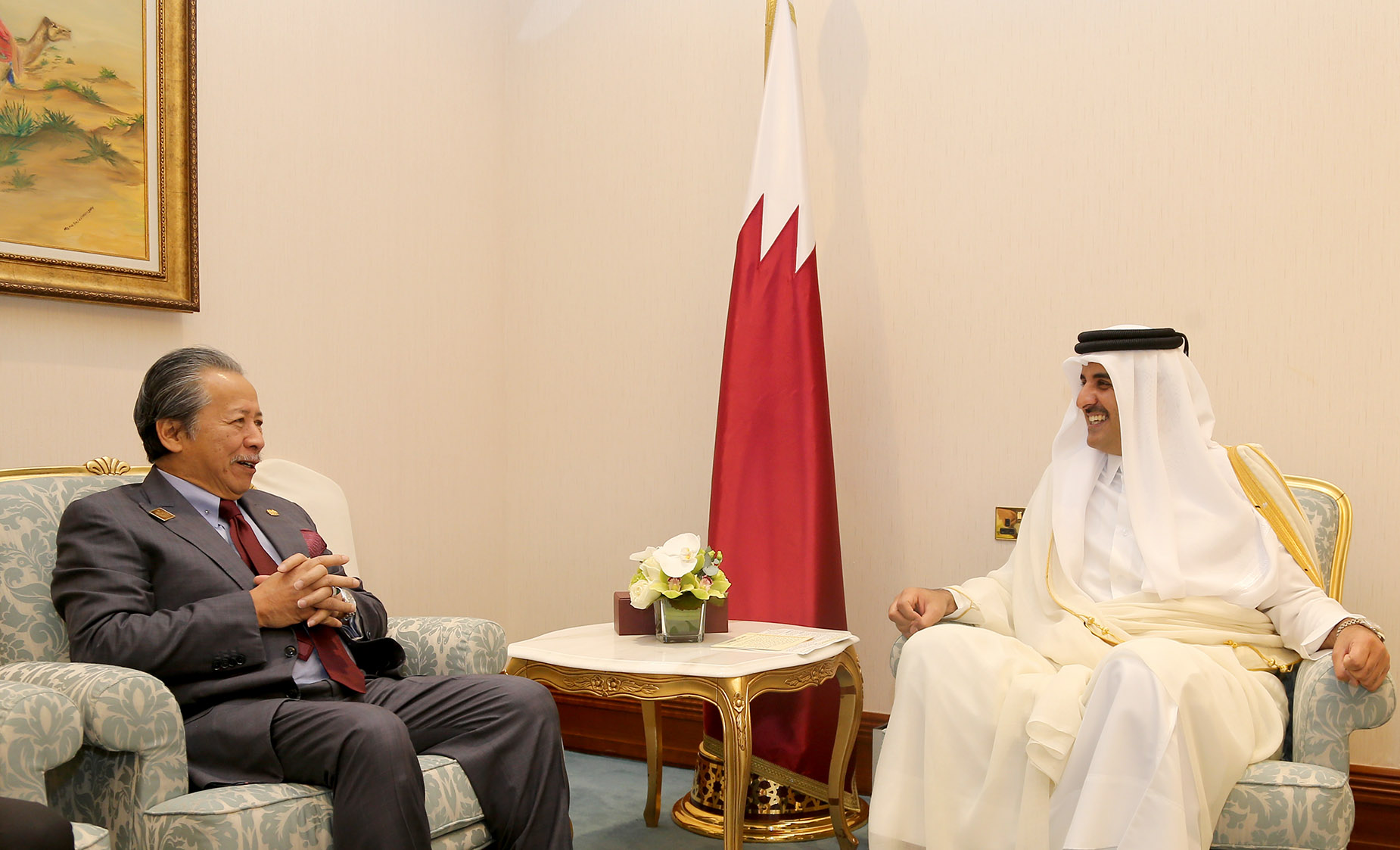 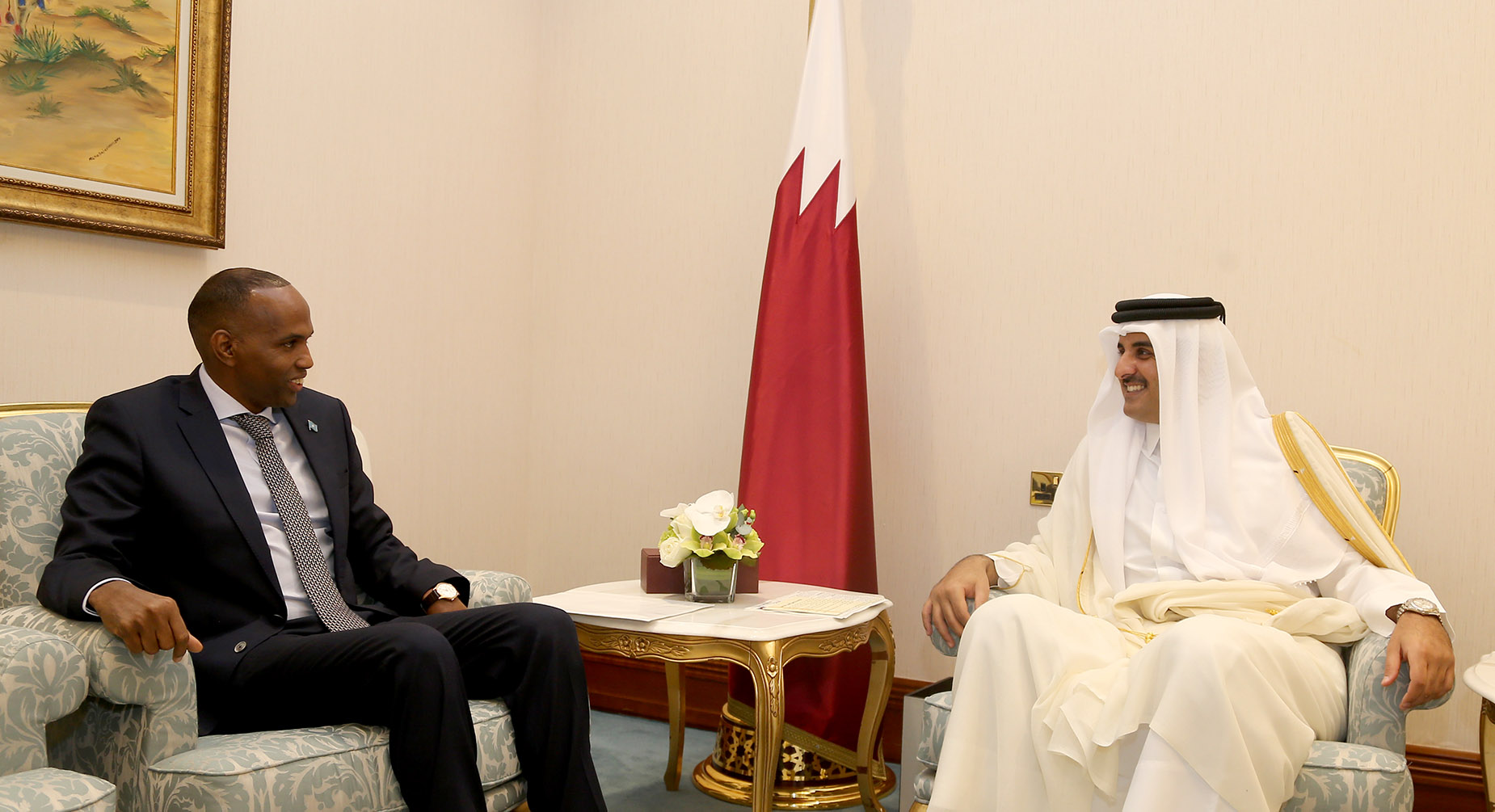 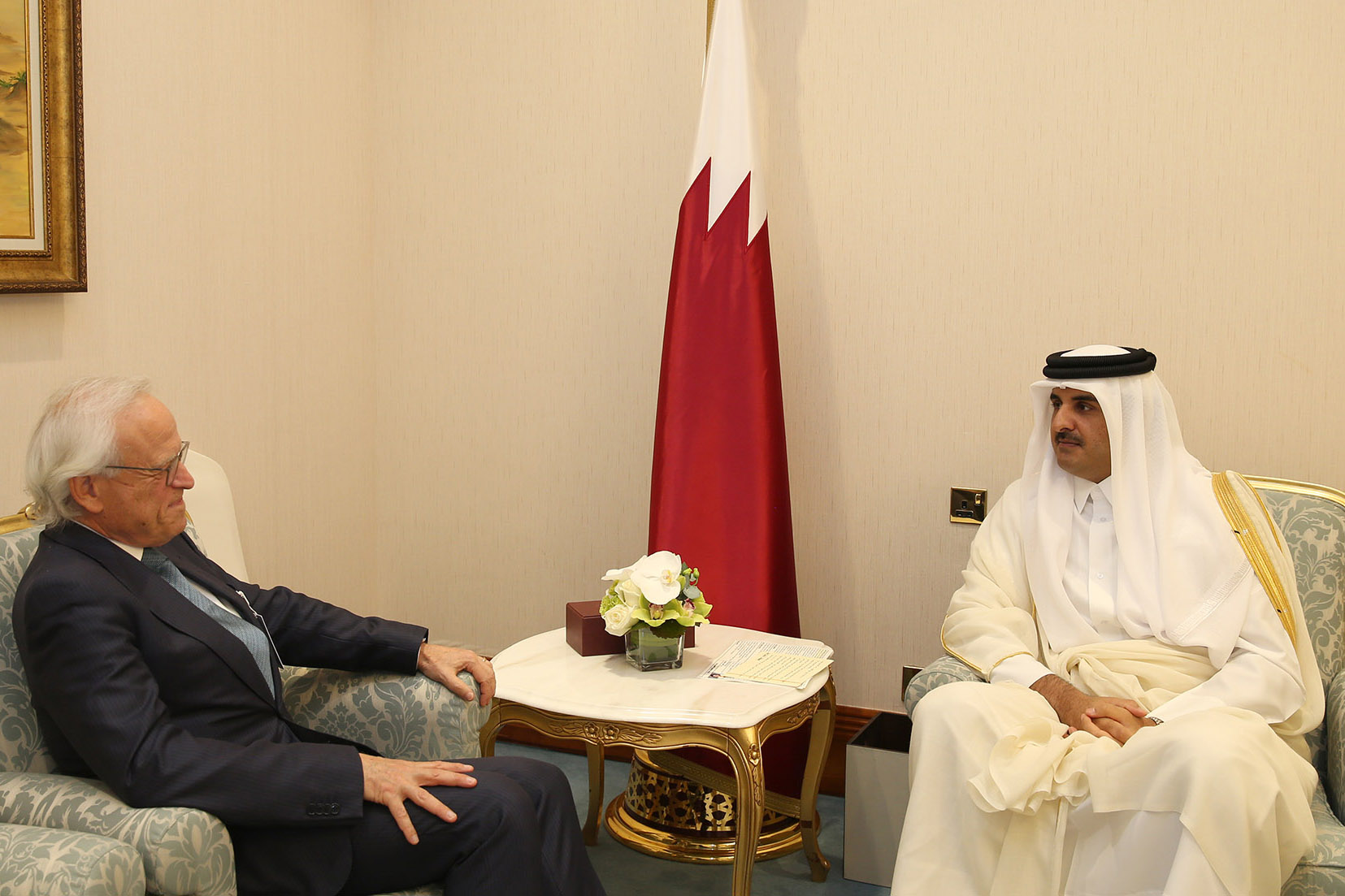 His Highness The Amir Sheikh Tamim bin Hamad Al Thani received at Doha Sheraton Hotel on Sunday morning a number of Their Excellencies participants at the 17th session of Doha Forum.

HH The Amir met with HE the former President of the Republic of Kosovo Atifete Jahjaga, HE Minister of Foreign Affairs of Costa Rica Manuel Gonzalez Sanz, HE Foreign Minister of Malaysia Dato Sri' Hanifah Aman and Executive Vice President of the Brookings Institution Martin Indyk.

During the meeting, they reviewed a number of topics on the agenda of the forum and exchanged views on matters of mutual interest.

The meetings were attended by HE the Prime Minister and Minister of Interior Sheikh Abdullah bin Nasser bin Khalifa Al Thani and a number of Their Excellencies the Ministers.