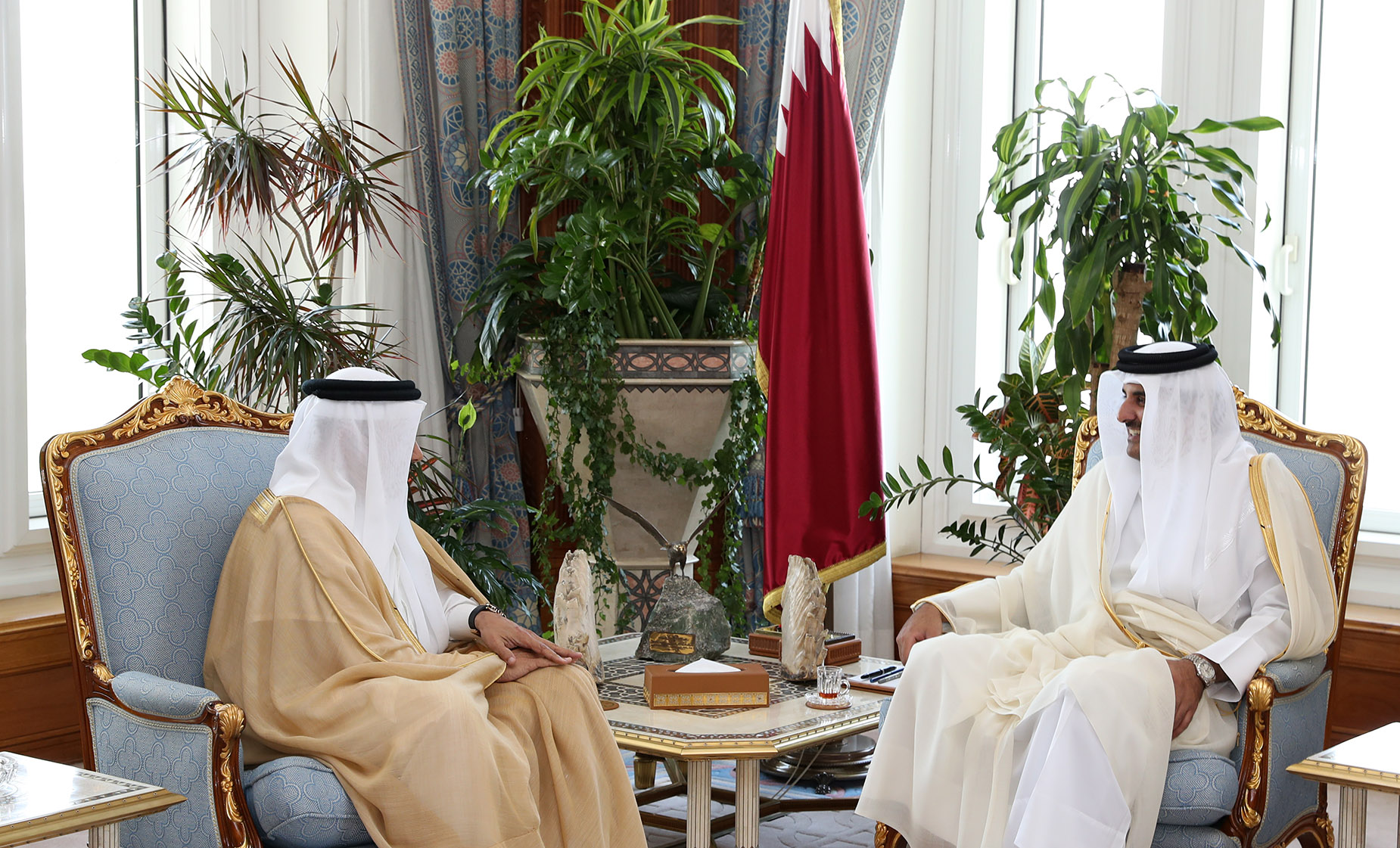 The meeting reviewed a number of issues related to the promotion of joint GCC action and ways of developing it, and HE GCC Secretary-General briefed HH The Amir on the latest preparations and the most important issues on the agenda of the 17th consultative meeting of Their Majesties and Highnesses the leaders of the GCC member states, and the summit of the leaders of the GCC countries and the United States of America.