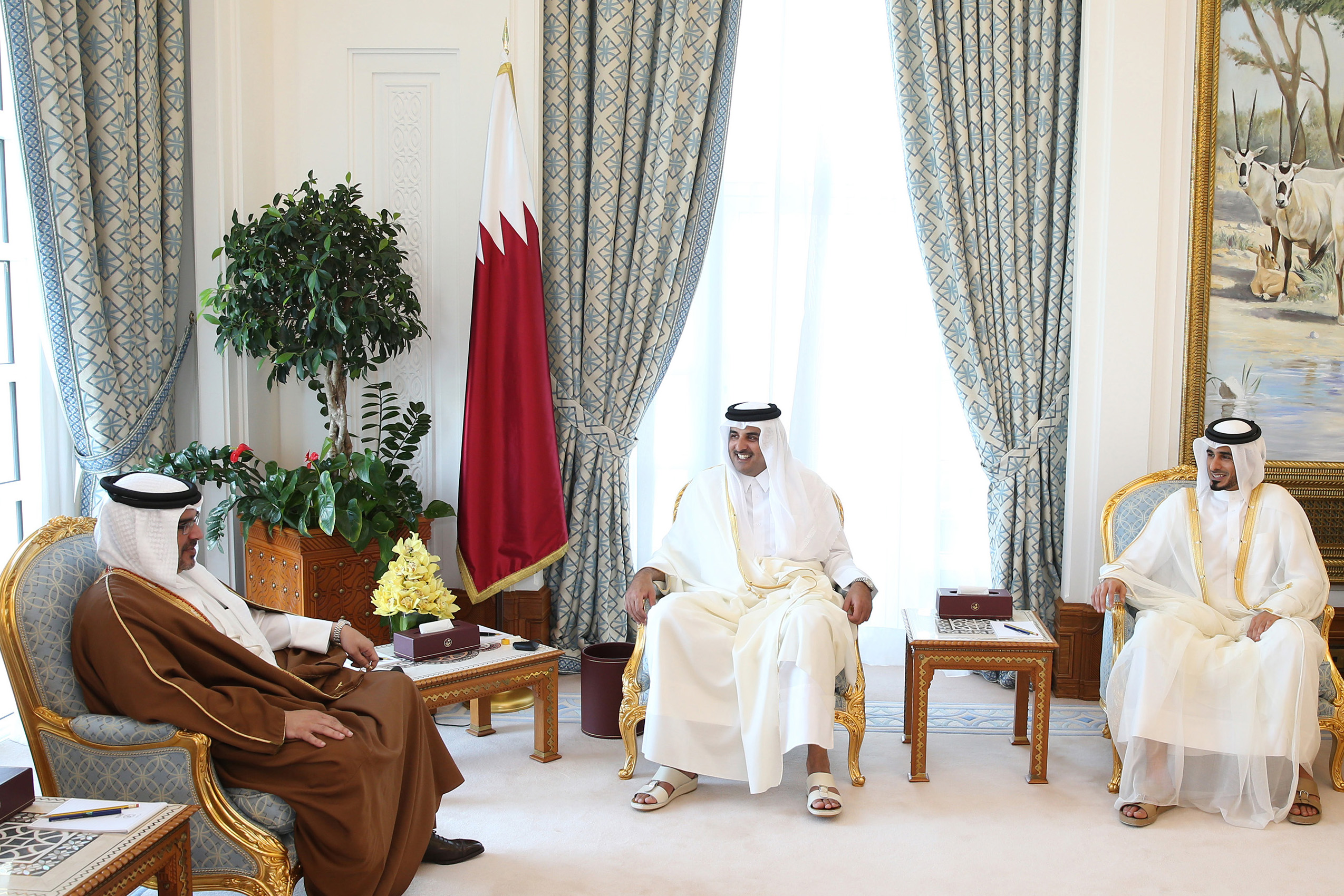 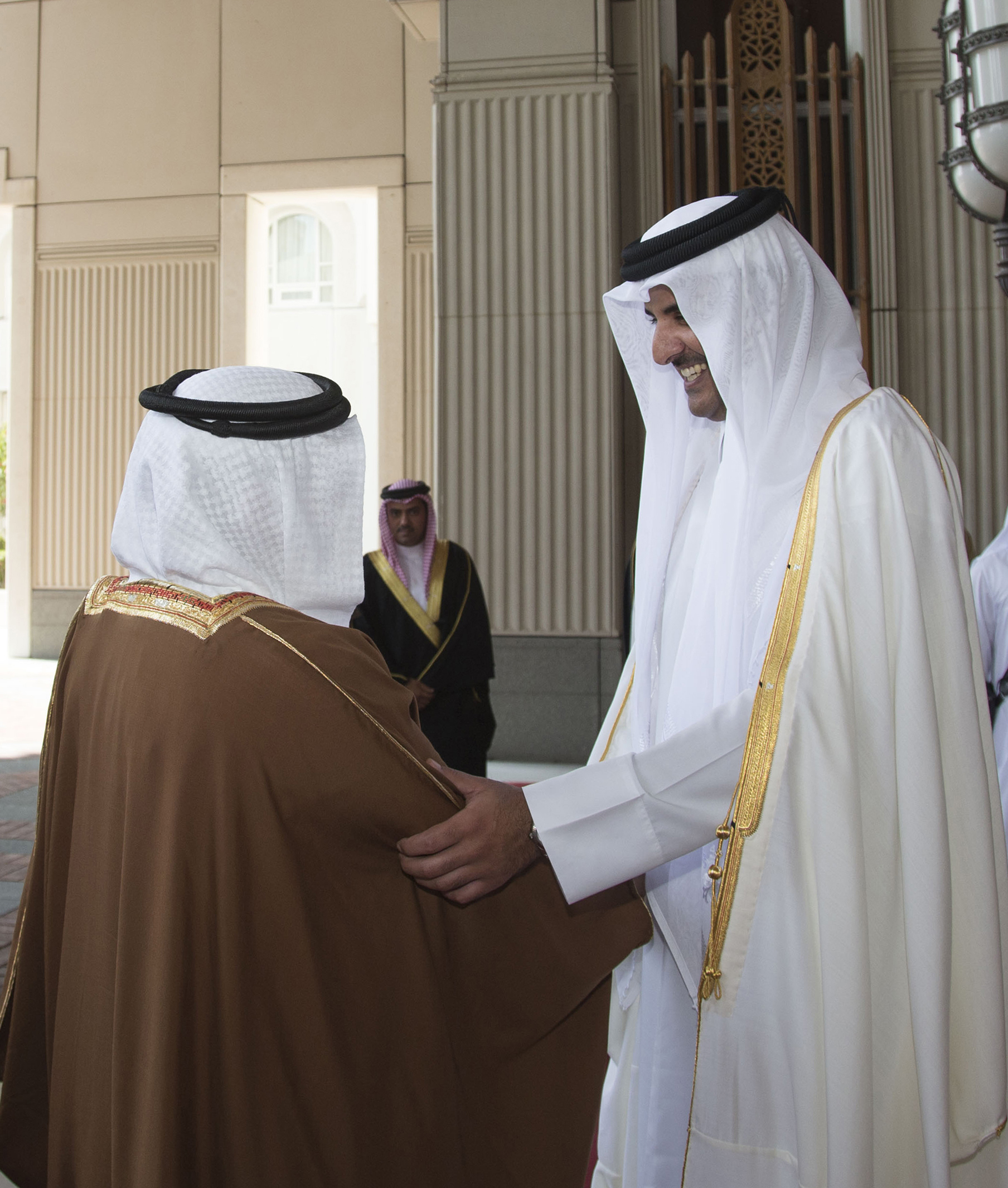 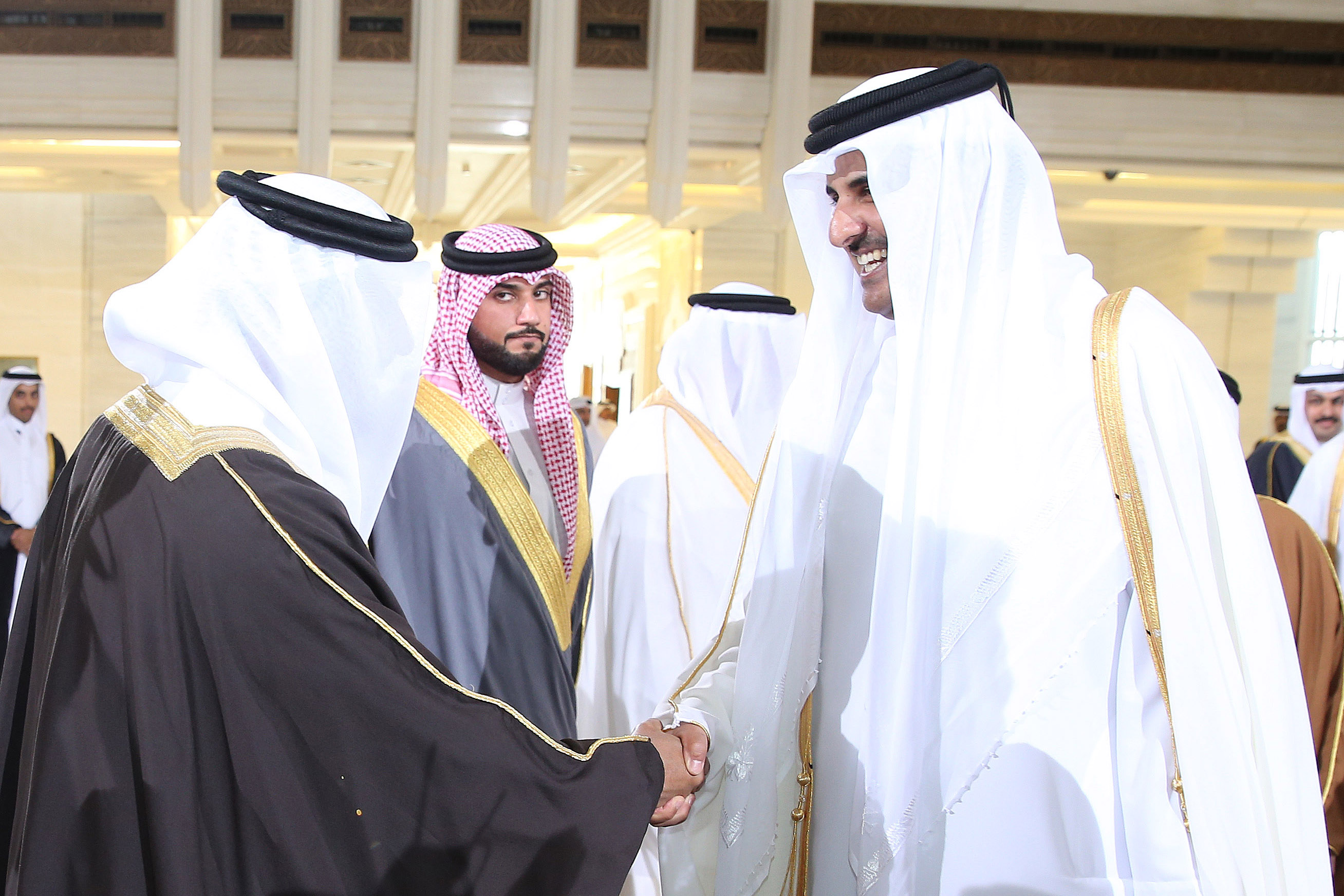 Talks during the meeting dealt with the deep fraternal relations of cooperation between the two countries and means of enhancing them in all fields to better serve the common interest of the two countries. The two sides also exchanged views on regional and international issues of concern for both countries and the Gulf Cooperation Council (GCC) Member States as well as the latest developments in the region.

On the Bahraini side, the meeting was attended by Deputy Prime Minister HH Sheikh Mohammed bin Mubarak Al Khalifa, the Representative of His Majesty the King of Bahrain for Charity and Youth Affairs, President of the Supreme Council for Youth and Sports and President of the Bahrain Olympic Committee, HH Sheikh Nasser bin Hamad Al Khalifa, Interior Minister Lieutenant-General Sheikh Rashid bin Abdullah Al Khalifa and Minister of Finance Sheikh Ahmed bin Mohammed Al Khalifa along with a number of Their Excellencies members of the official delegation accompanying the Crown Prince of the Kingdom of Bahrain.