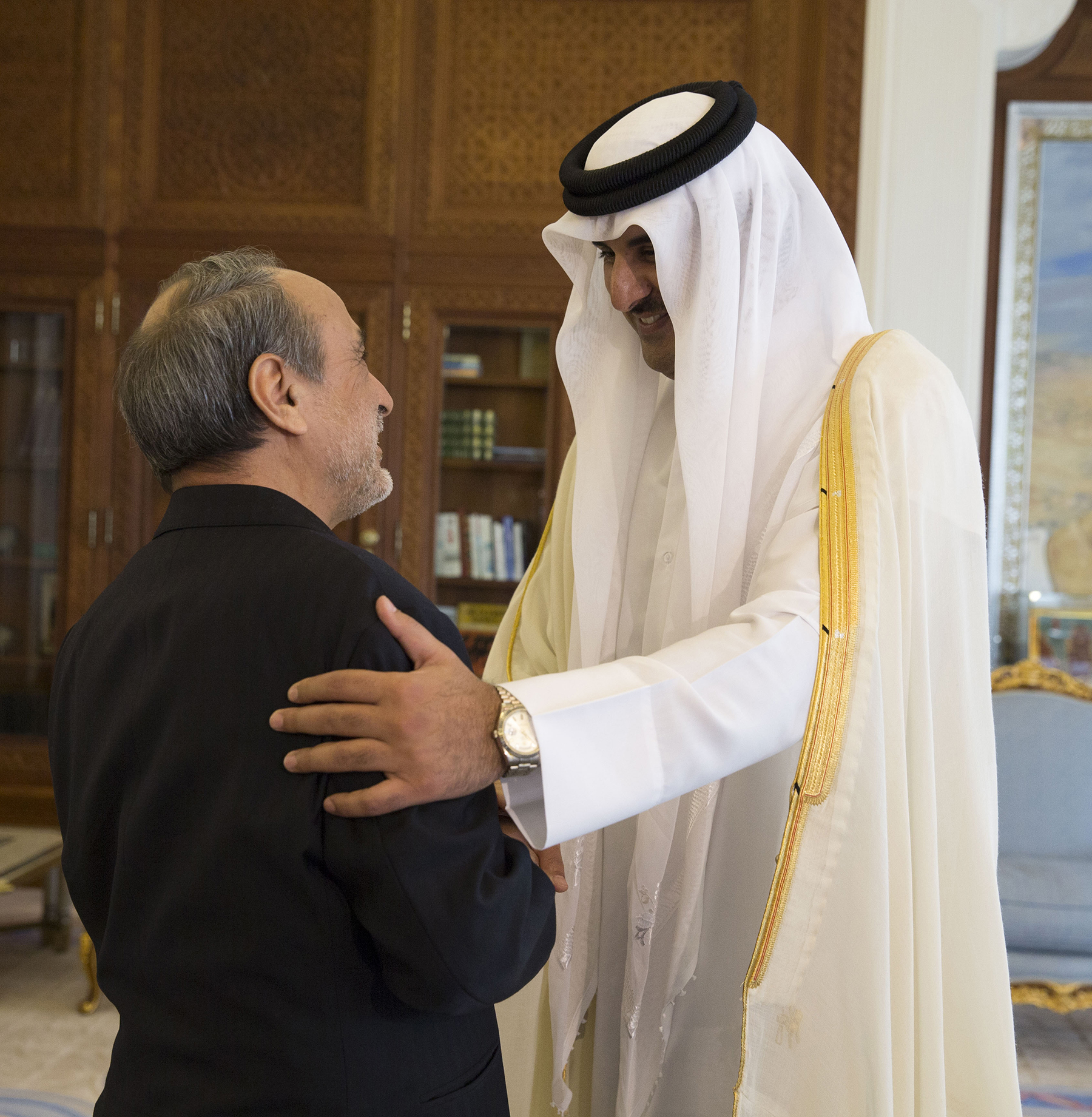 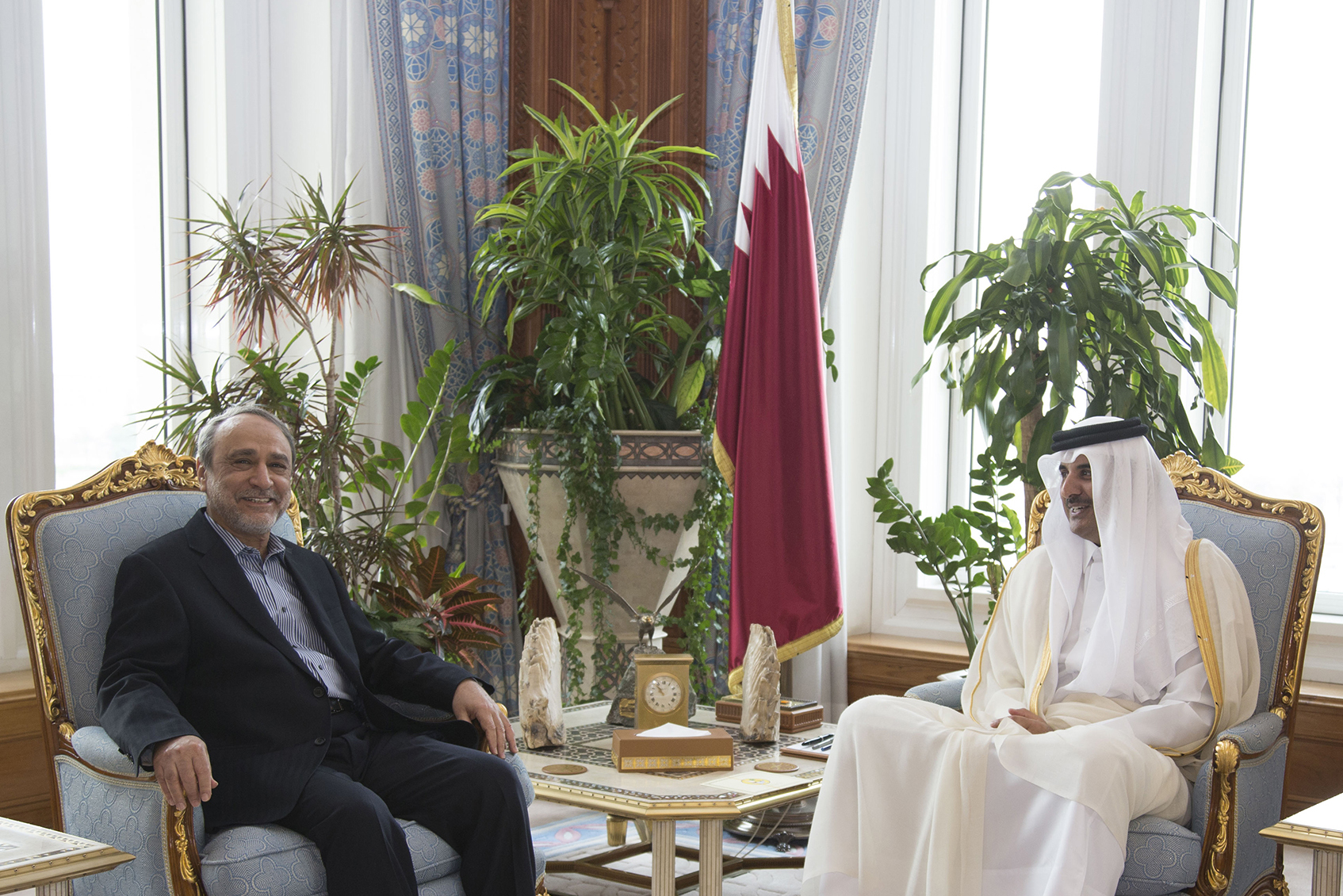 His Highness The Amir Sheikh Tamim bin Hamad Al Thani received today in his office at the Amiri Diwan HE President of the Libyan State Supreme Council Dr Abdulrahman Al Sawihli and his accompanying delegation.

HE Dr. Al Sawihli expressed his appreciation of the efforts of HH The Amir and the State of Qatar in supporting the Libyan people in all fields.

For his part, HH The Amir stressed Qatar's support for the Libyan people and their legitimate government and aspirations of establishing a state that respects the rule of law.

The meeting focused on bilateral relations and the means to enhance them. It also reviewed the latest developments in Libya.