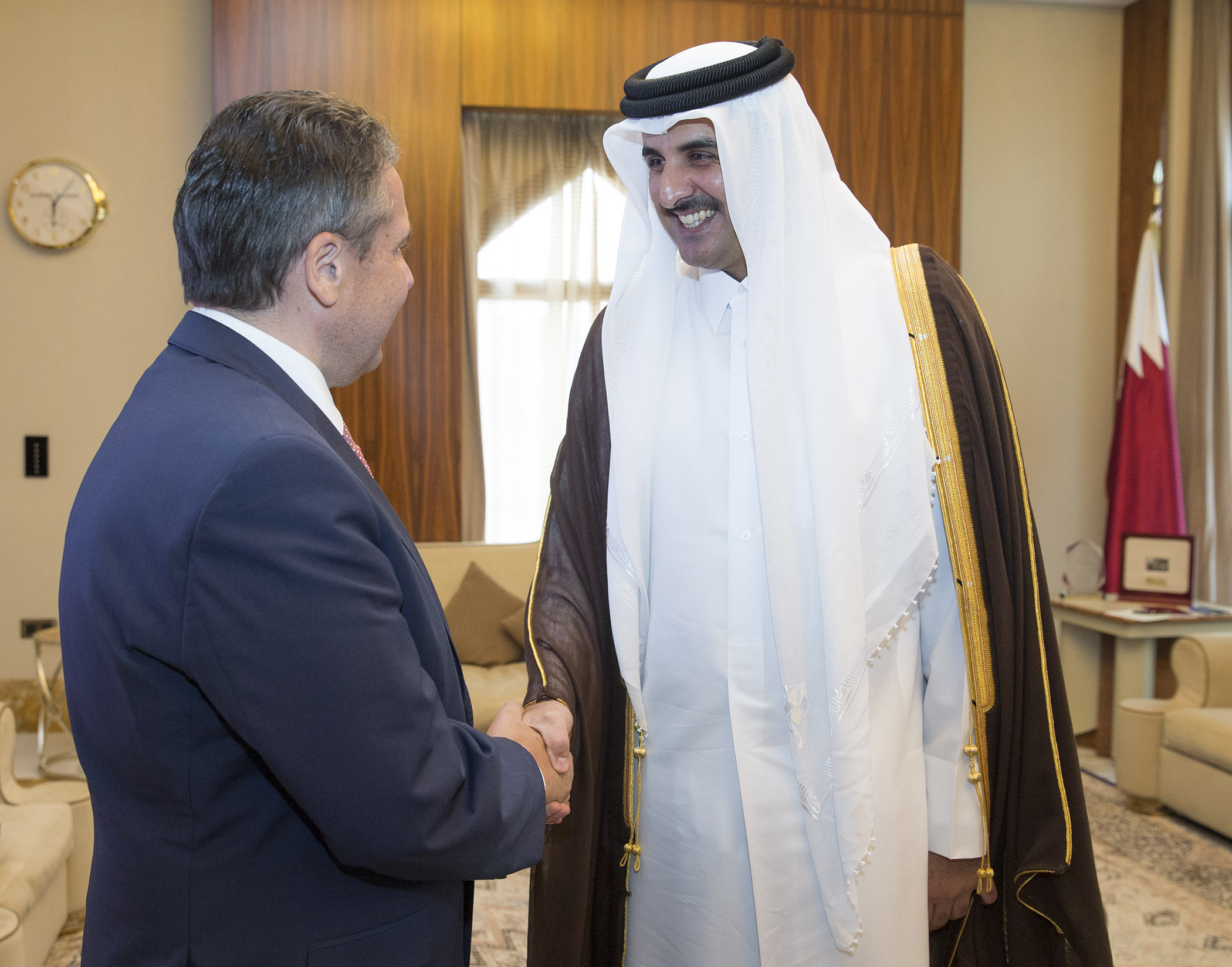 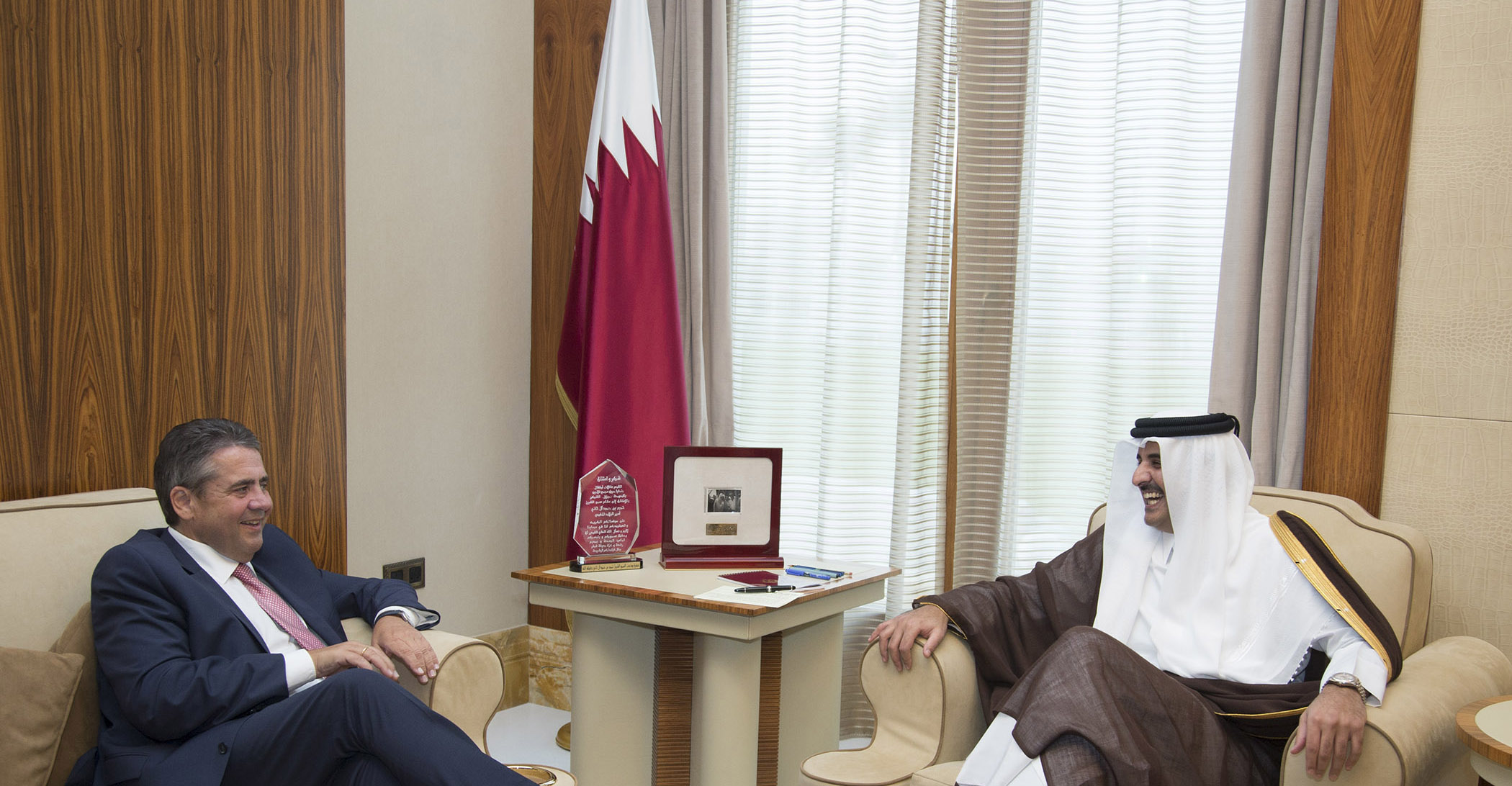 Talks during the meeting dealt with the latest developments in the Gulf crisis and its repercussions and implications on the region as well as the proposed solutions to resolve it.

Emphasis was placed on supporting the mediation of the sisterly State of Kuwait led by its Amir HH Sheikh Sabah Al Ahmad Al Jaber Al Sabah.

The discussions also dealt with the efforts of Qatar and Germany in the fight against terrorism, stressing promotion of joint action within the regional and international levels to address the dangerous phenomenon.

The meeting reviewed the strategic relations between the two friendly countries and prospects for developing them in all fields, especially in economy and investment.