HH The Amir Receives Written Message from King of Jordan 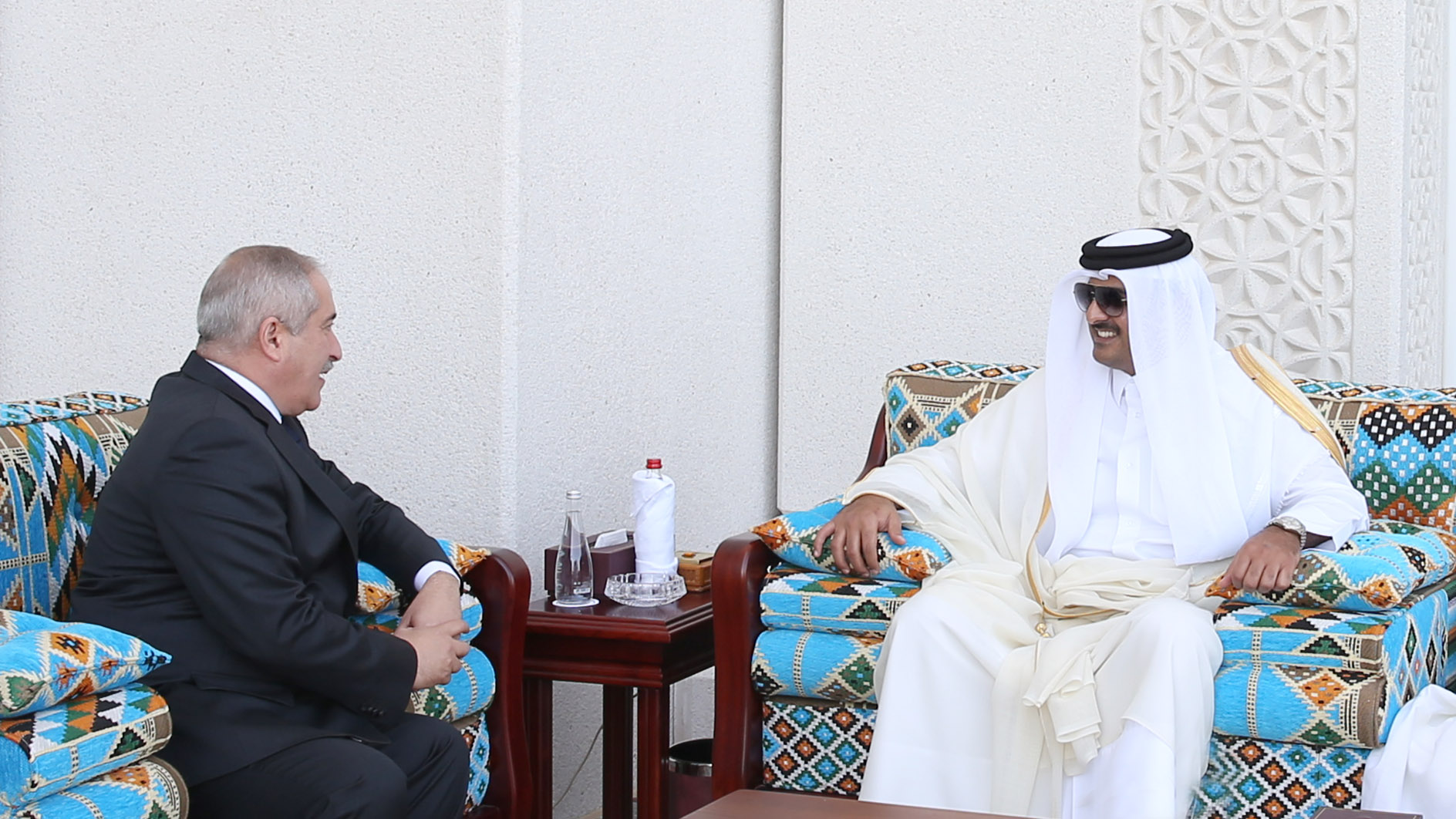 His Highness The Amir Sheikh Tamim bin Hamad Al Thani has received a written message from King Abdullah II ibn Al Hussein of the Hashemite Kingdom of Jordan, inviting HH The Amir to attend the 28th ordinary session of the Arab League Council at the summit level, which will be held in the capital Amman in March.

The message was handed over by HE Jordan's Deputy Prime Minister and Minister of Foreign and Expatriate Affairs Nasser Judeh, when HH The Amir met him at his Amiri Diwan Office on Monday.

At the outset of the meeting, HE Nasser Judeh conveyed the greetings of King of Jordan to HH The Amir and to the Qatari people, and his wishes of further progress and prosperity.

HH The Amir entrusted the Jordanian Deputy Premier with his greetings to the King of Jordan and his wishes to Jordanian people of further progress and prosperity.