HH The Amir Receives Ambassadors from the Philippines and El Salvador 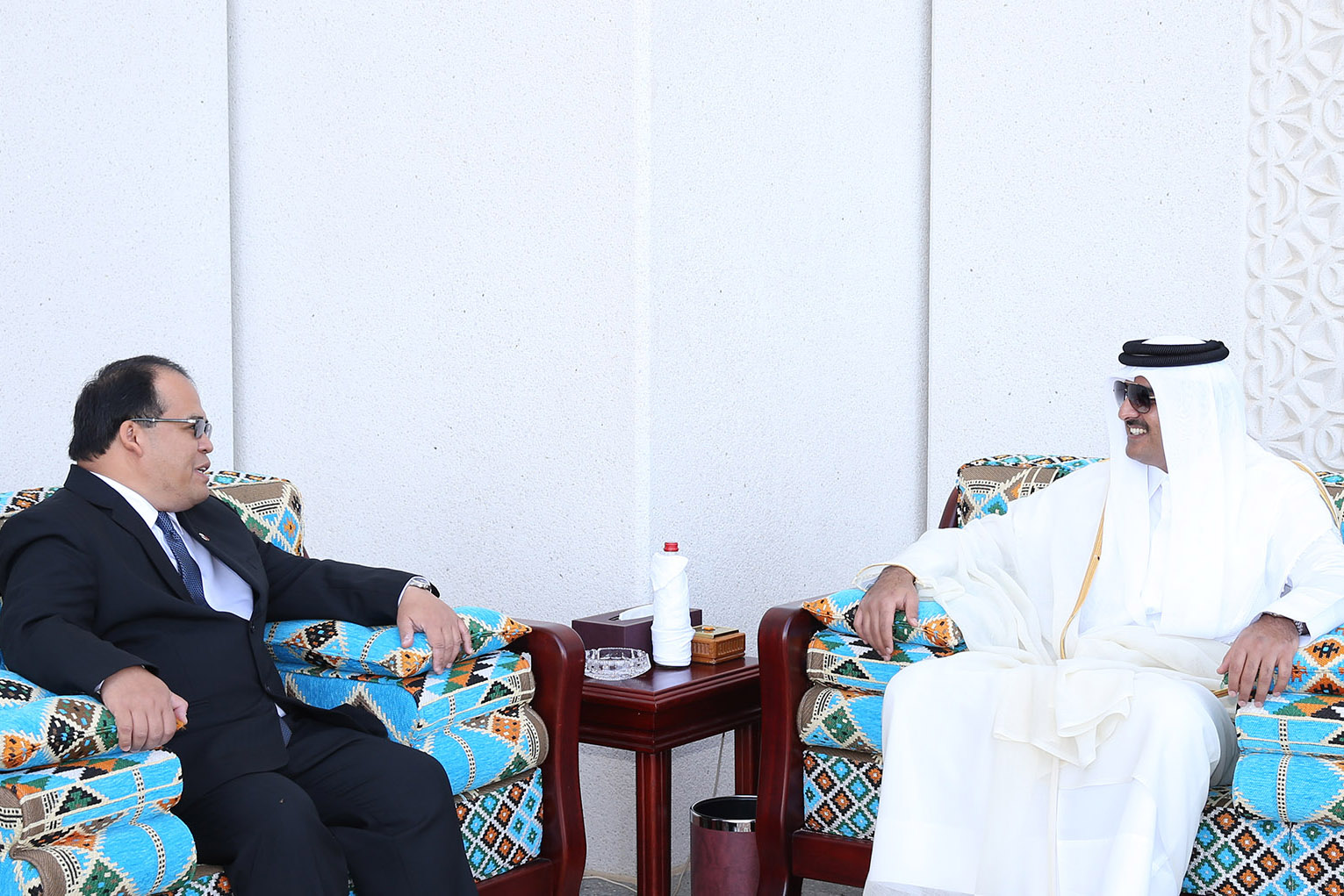 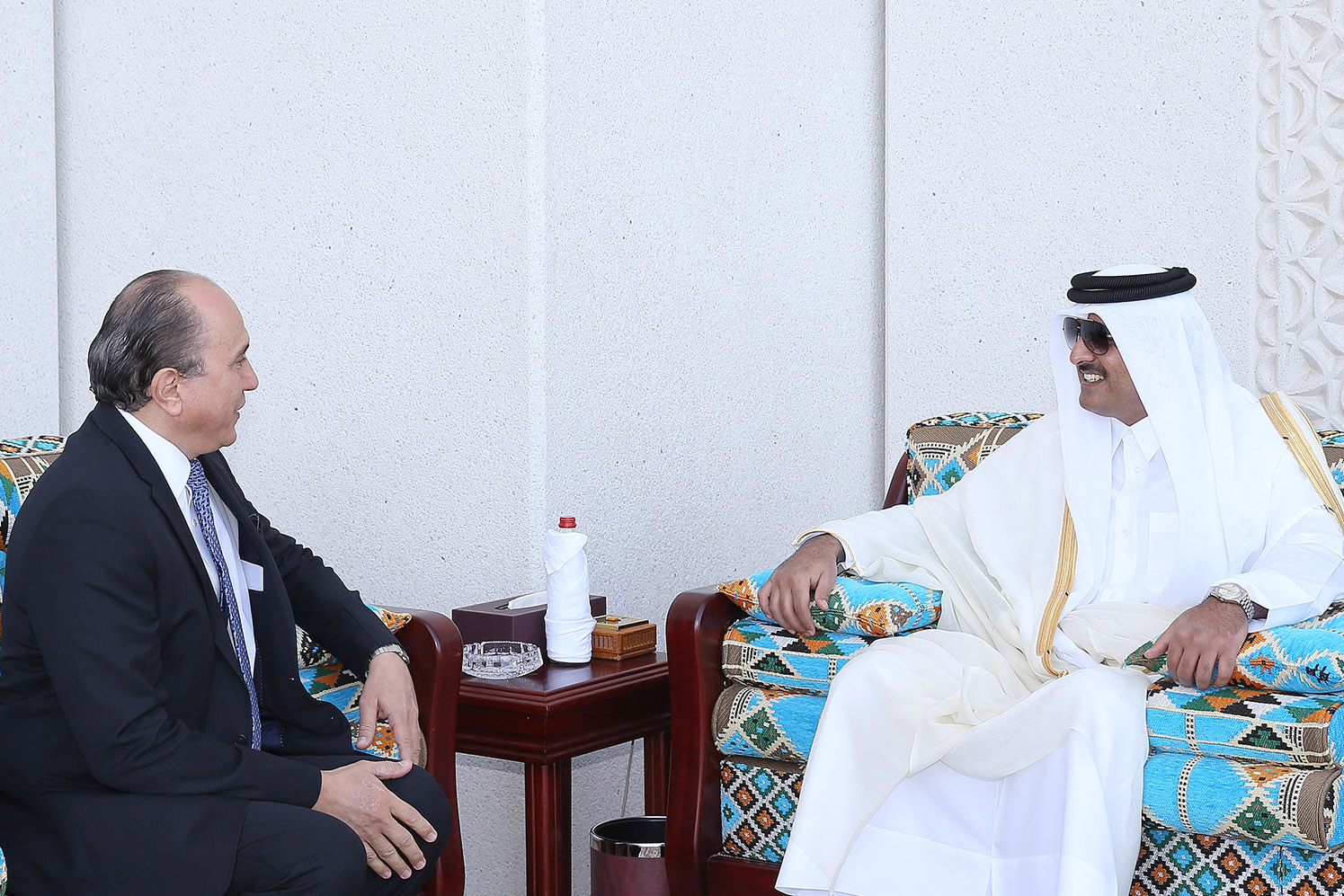 HH The Amir wished the Ambassadors success in their future duties, and that the relations between Qatar and their respective countries further prosper.

The Ambassadors expressed gratitude and appreciation to HH The Amir and officials of the state for the cooperation accorded to them which contributed to the success of their tenures.