HH The Amir Holds Talks with the President of Lebanon 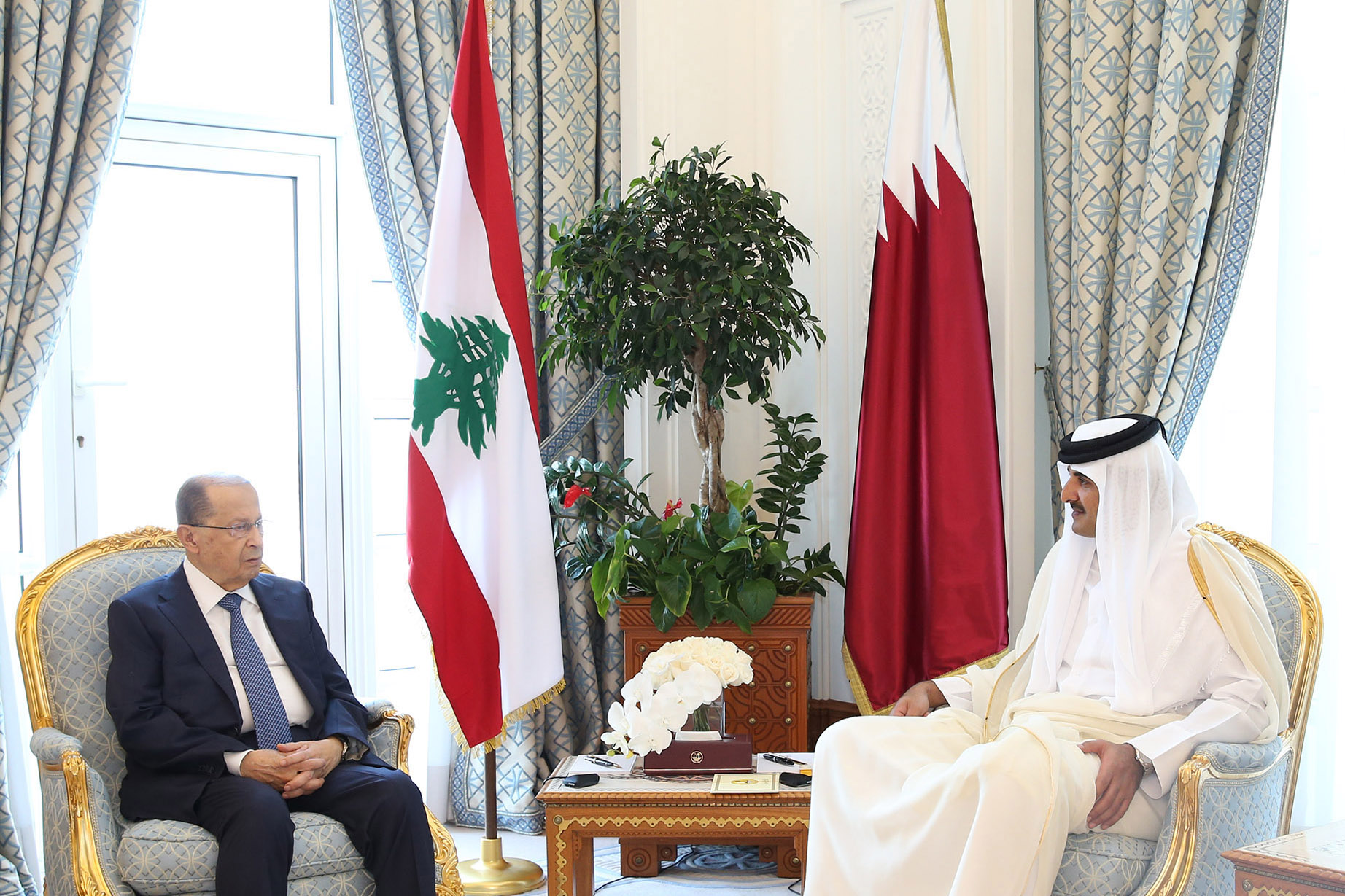 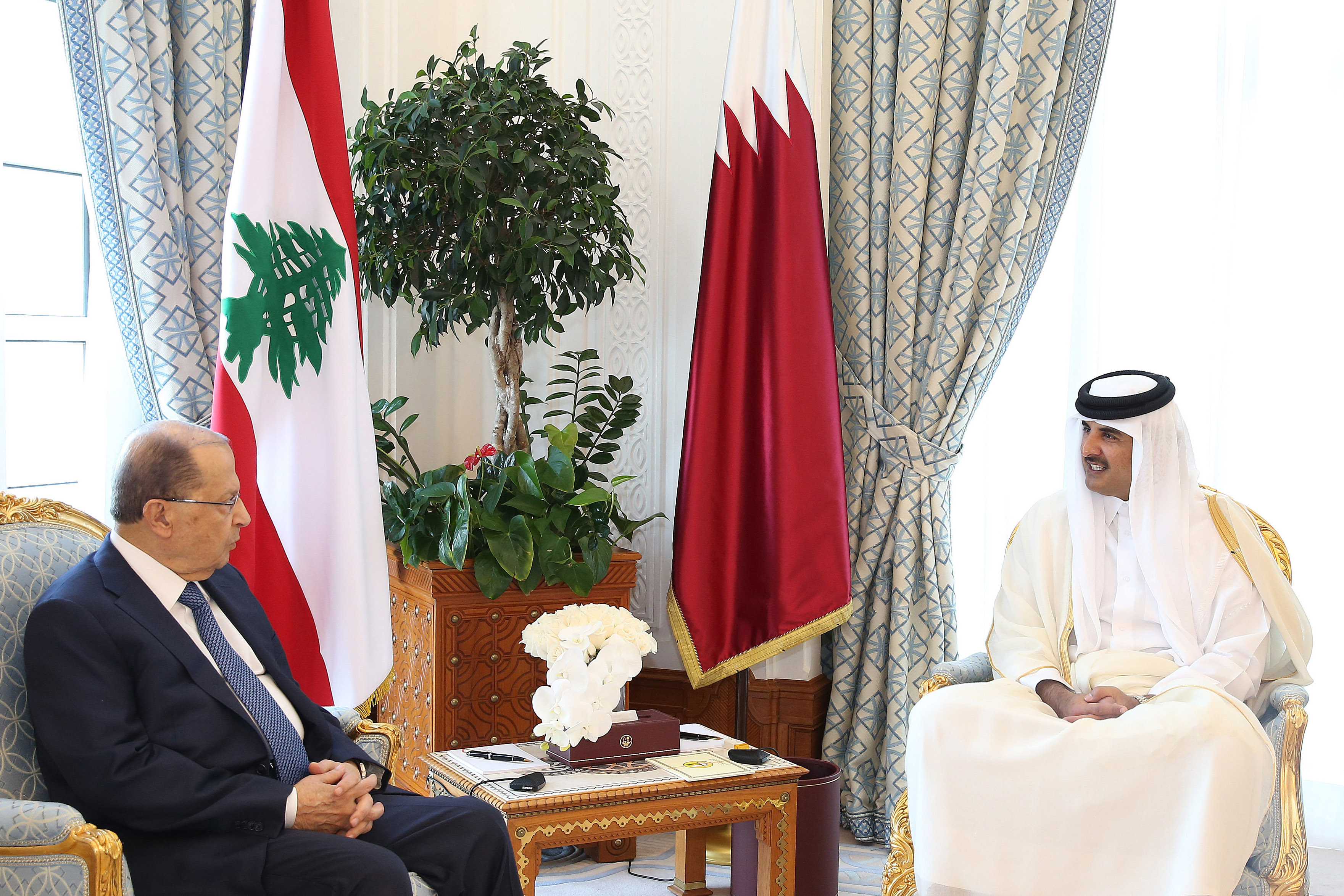 His Highness The Amir Sheikh Tamim bin Hamad Al Thani held a session of official talks with the President of the Republic of Lebanon General Michel Aoun at the Amiri Diwan on Wednesday.

During the official talks, they discussed a number of regional and international issues, including the developments in the Middle East.

Earlier, the Lebanese President arrived to the Amiri Diwan where he was accorded an official reception ceremony.