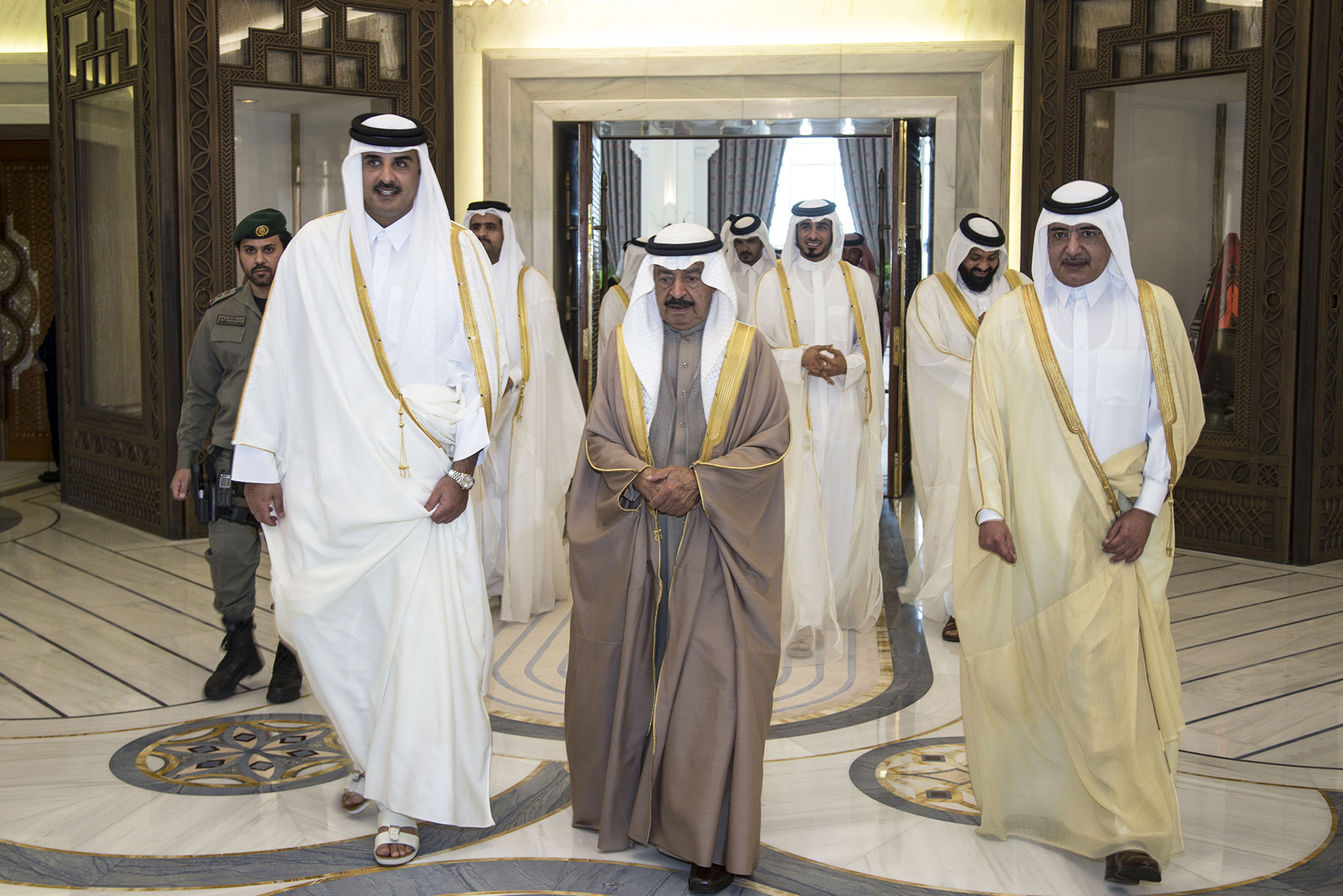 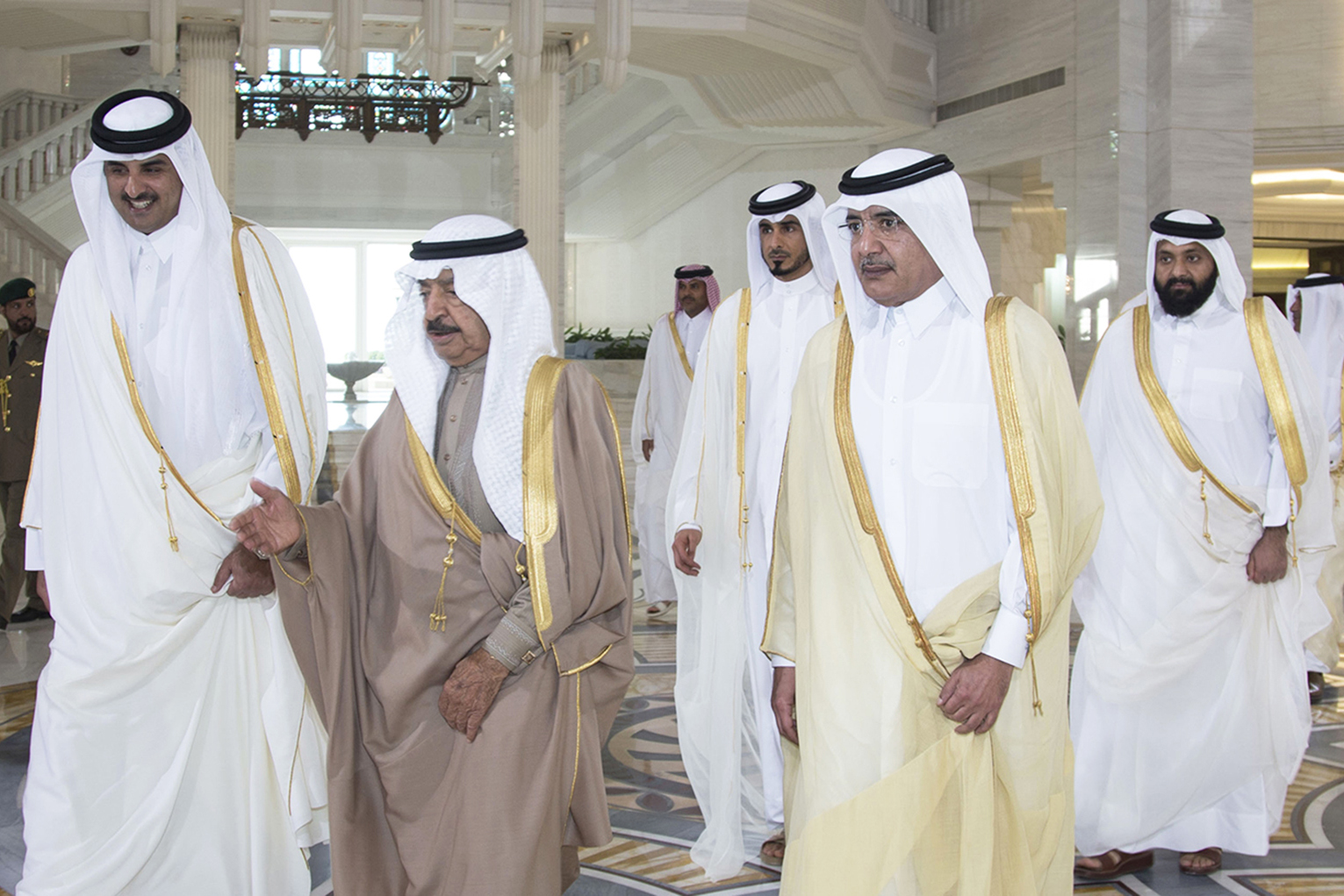 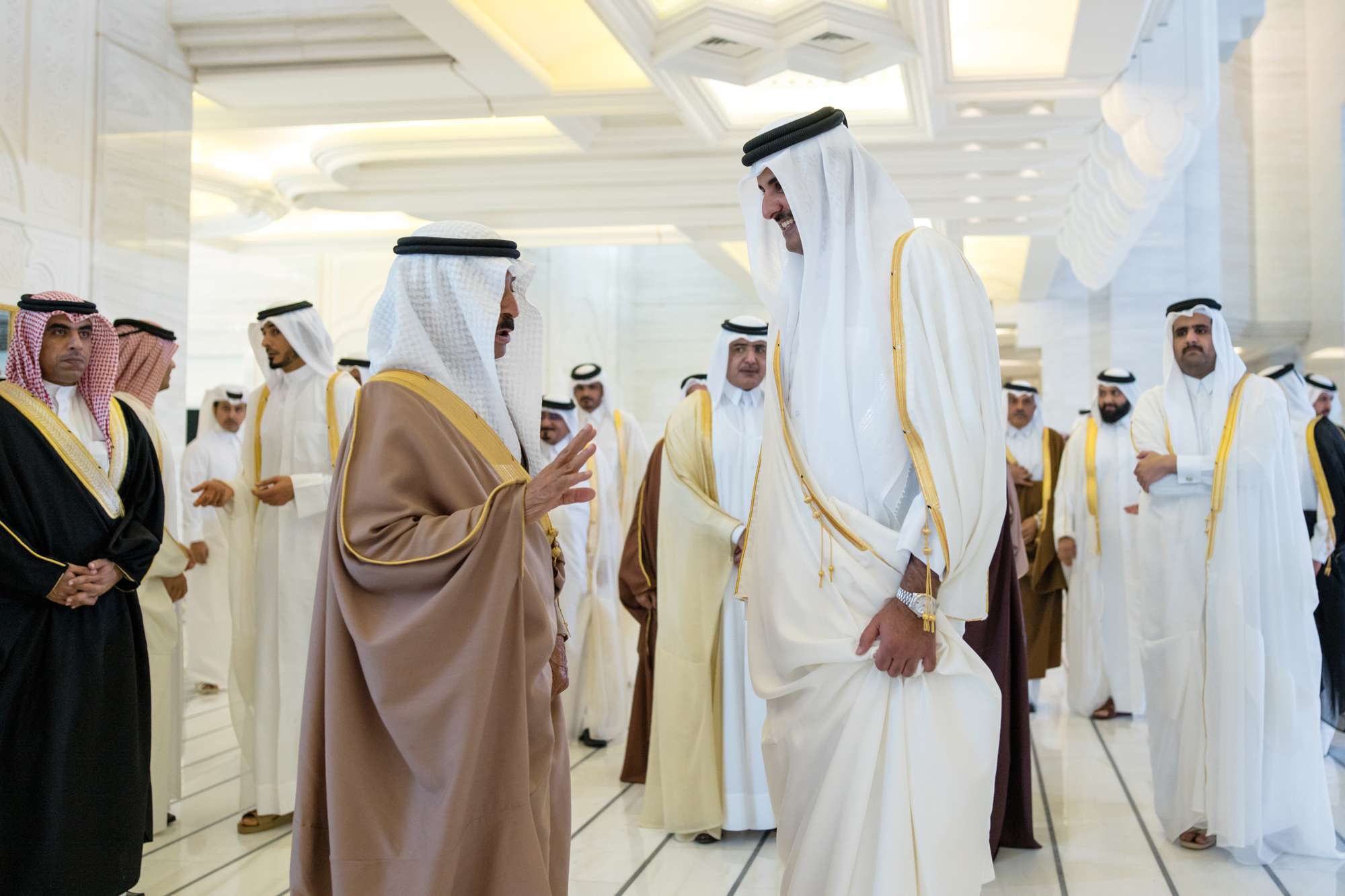 At the outset of the meeting, HRH Prince Khalifa bin Salman Al Khalifa conveyed to HH The Amir the greetings of HM King Hamas bin Essa Al Khalifa of Bahrain and his wishes to the Qatari People of further progress and prosperity.

HH The Amir greeted the Bahraini Prime Minister and welcomed his visit which, stating it reflects keenness of the two countries' leadership on enhancing the existing consultation, coordination and cooperation, especially in light of the grave challenges facing the region. HH The Amir entrusted the Bahraini Premier with his greetings to the King of Bahrain and his wishes to the Bahraini people of further progress and prosperity.

Talks during the meeting addressed bilateral relations and means to further develop them for the welfare and interests of the two brotherly peoples, in addition to ways of enhancing Gulf joint action.

The two sides also discussed the latest regional and international developments, and exchanged views on a number of issues of common concern.