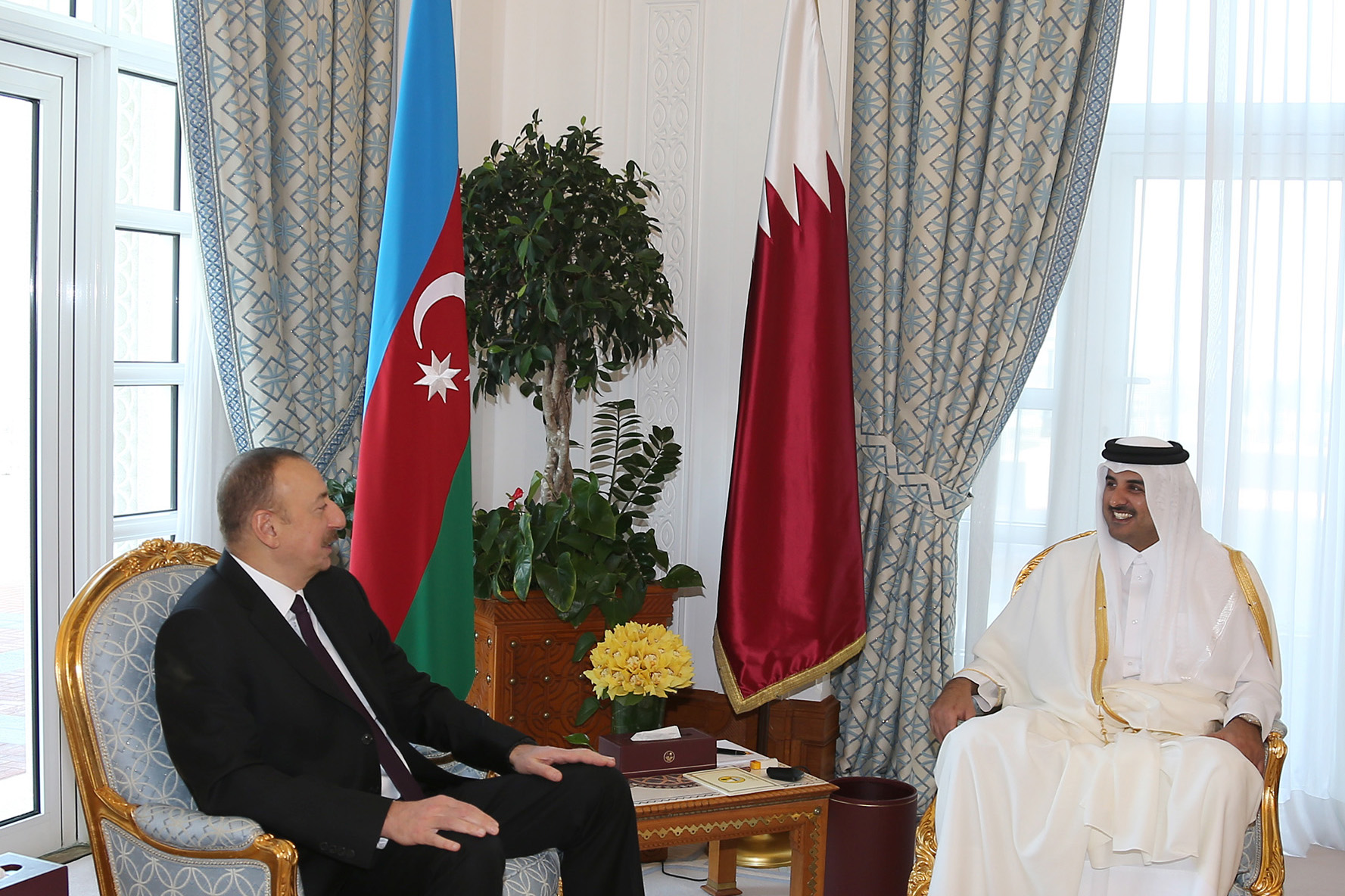 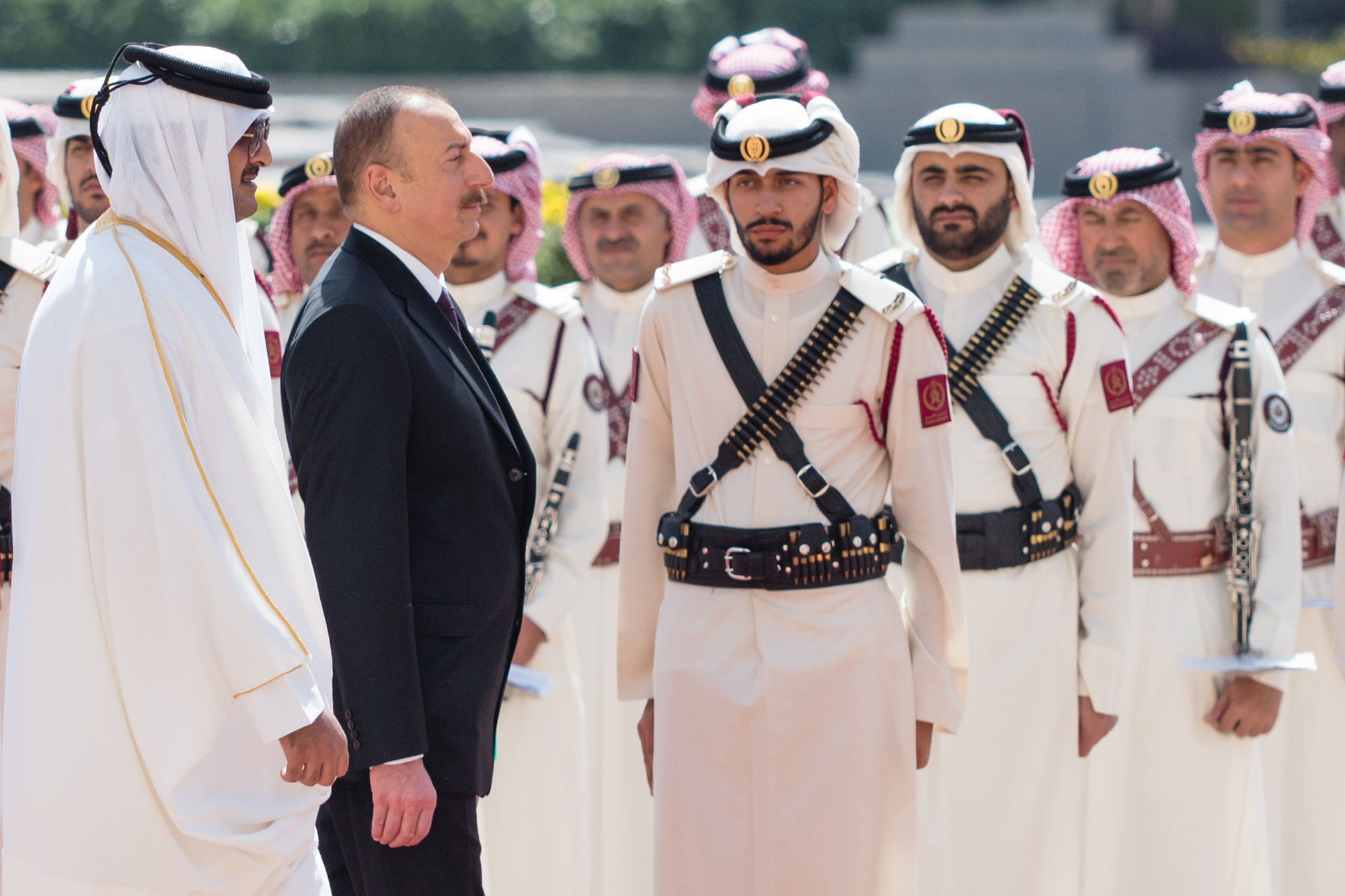 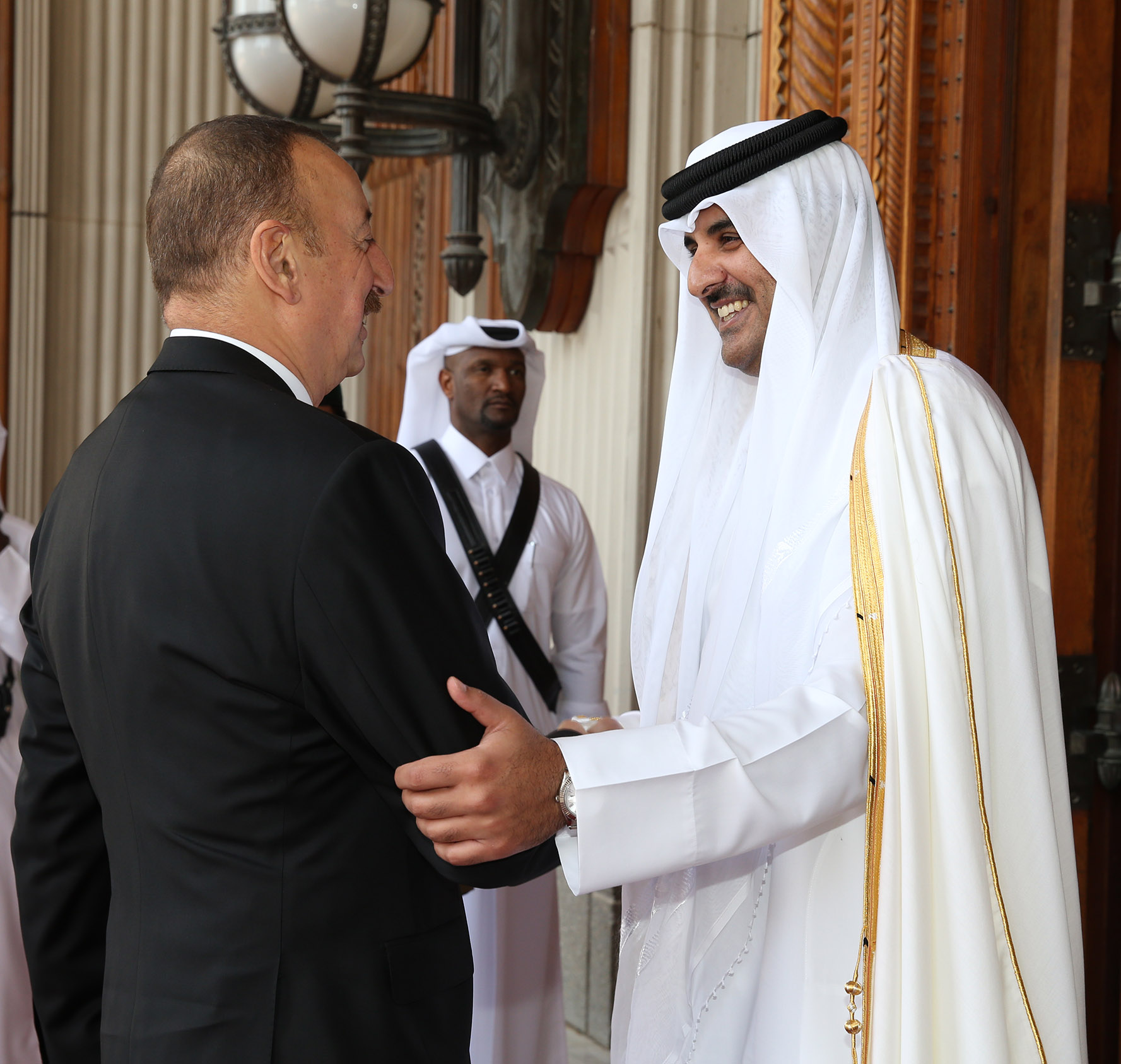 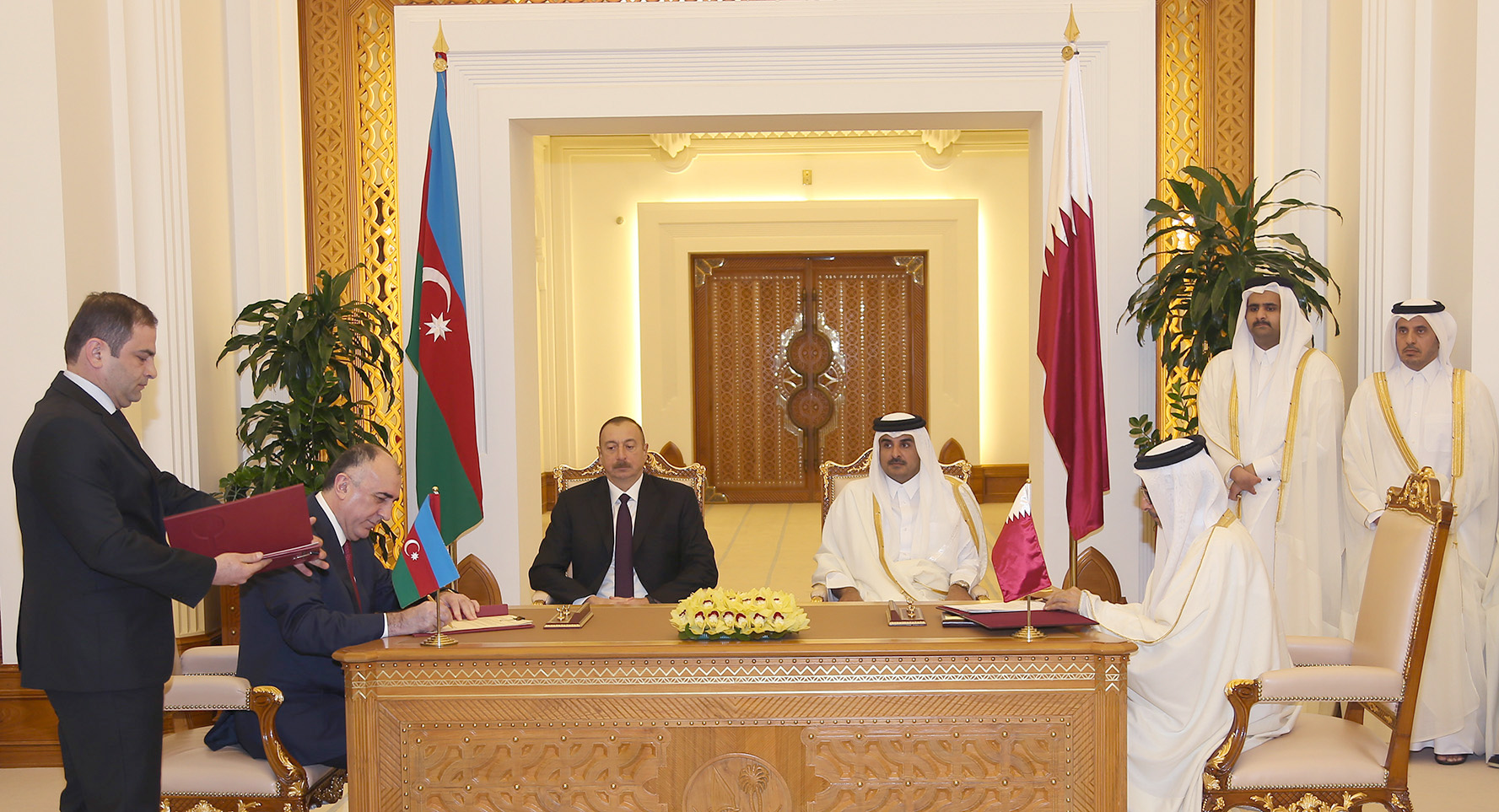 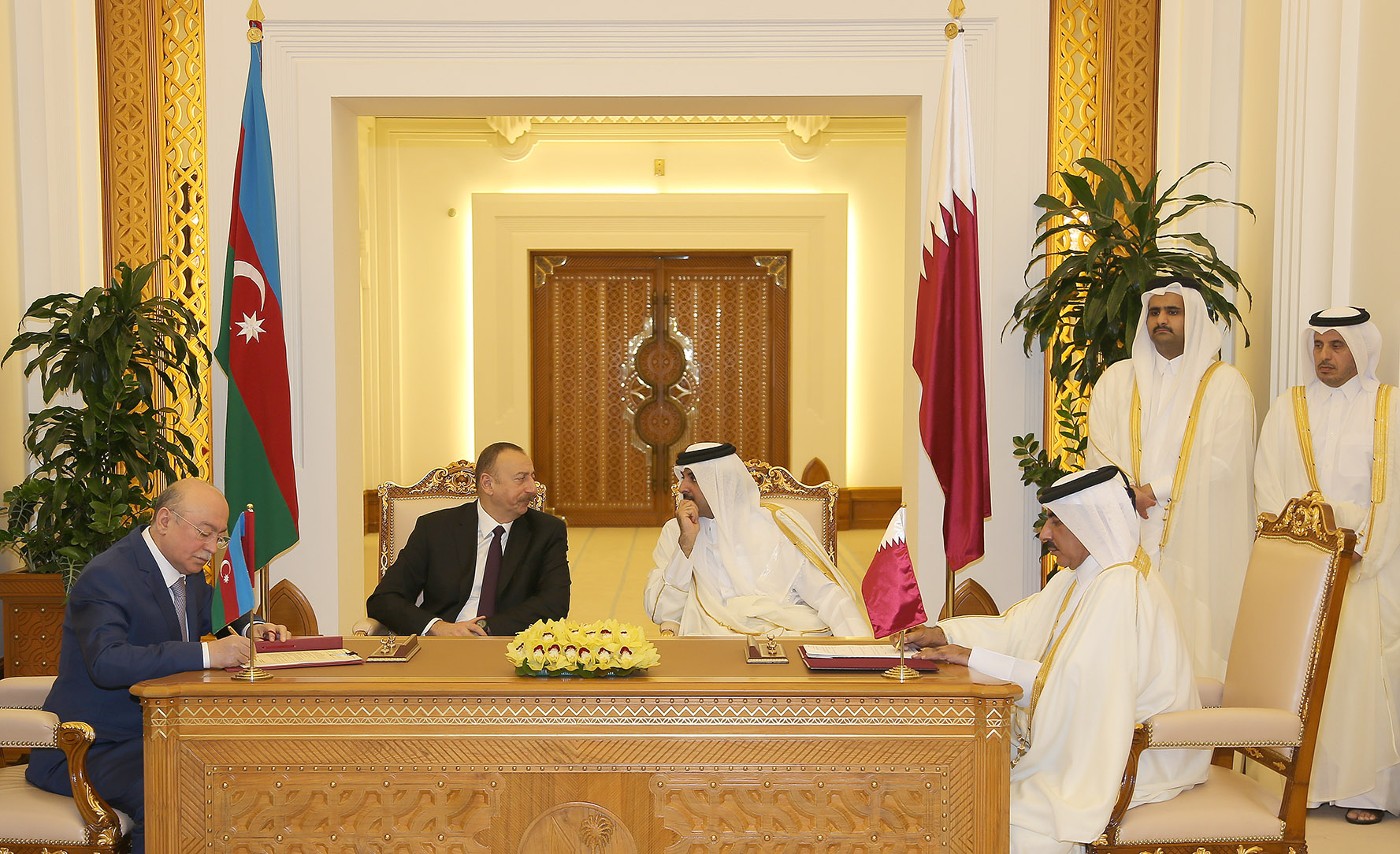 His Highness The Amir Sheikh Tamim bin Hamad Al Thani held a round of official talks with President of Azerbaijan Ilham Aliyev at the Amiri Diwan on Monday.

The two leaders reviewed bilateral relations between the two sides and means of enhancing them in all fields. They also discussed a number of regional and international issues of mutual interest, particularly the latest developments in the region.

After the talks, HH The Amir and the President of Azerbaijan oversaw the signing of a number of agreements and memoranda of understanding (MoUs).

The two sides signed memoranda of understanding in the fields of culture, youth and sports, as well as a pact between Qatar ports authority and its Azerbaijani counterpart.

Qatar Civil Aviation Authority signed a memorandum of understanding with Azerbaijan Civil Aviation Administration. The two sides signed a protocol amending the cargo agreement. They also signed a cooperation agreement on the protection of endangered species in their natural habitat.

On the Azerbaijani side, members of the official delegation accompanying the President attended.