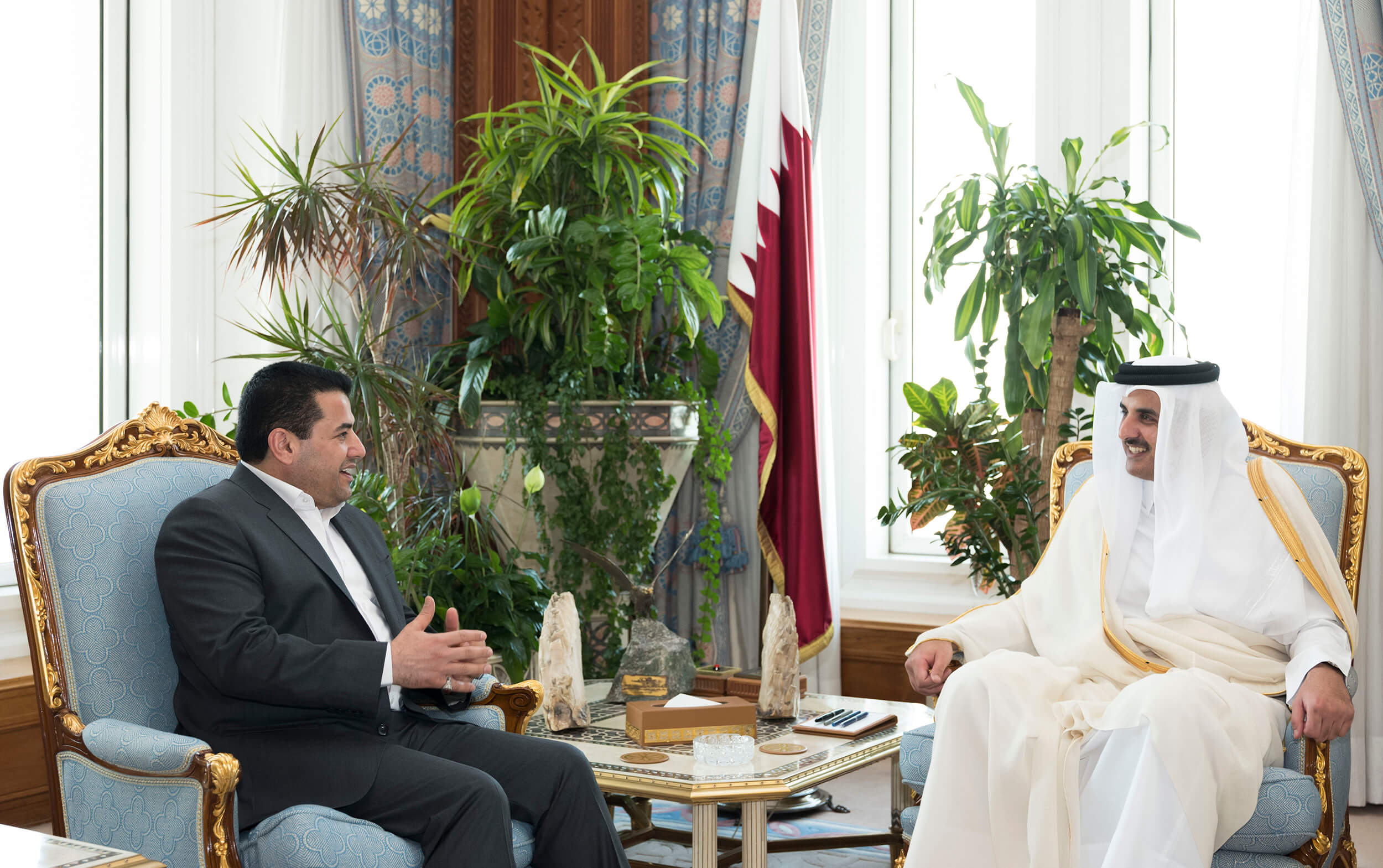 His Highness The Amir Sheikh Tamim bin Hamad Al Thani received on Sunday in his office at The Amiri Diwan HE Minister of Interior of the Republic of Iraq Qasim Al Araji, and his accompanying delegation.

The meeting reviewed the bilateral relations between both countries and the ways to boost them.