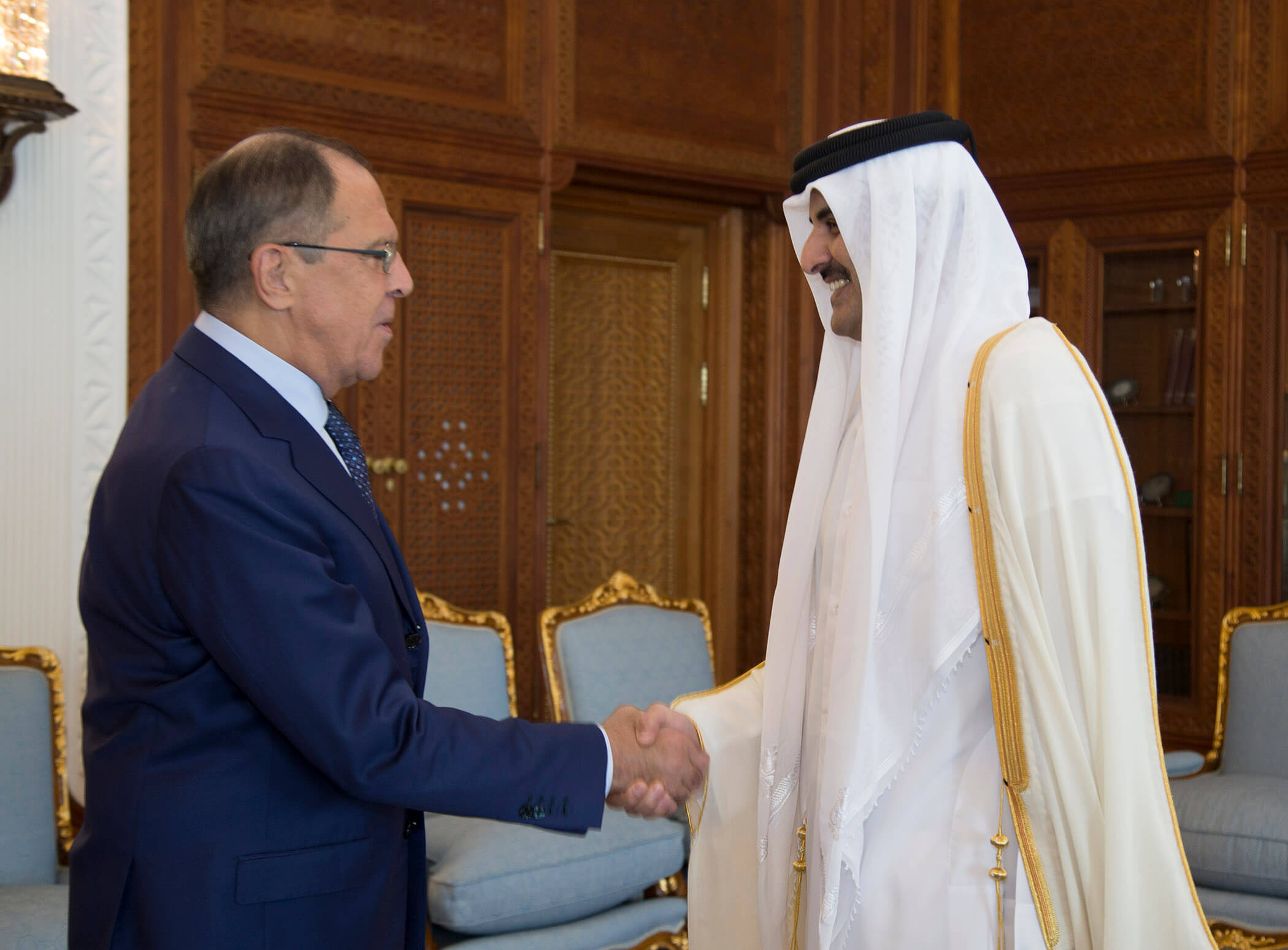 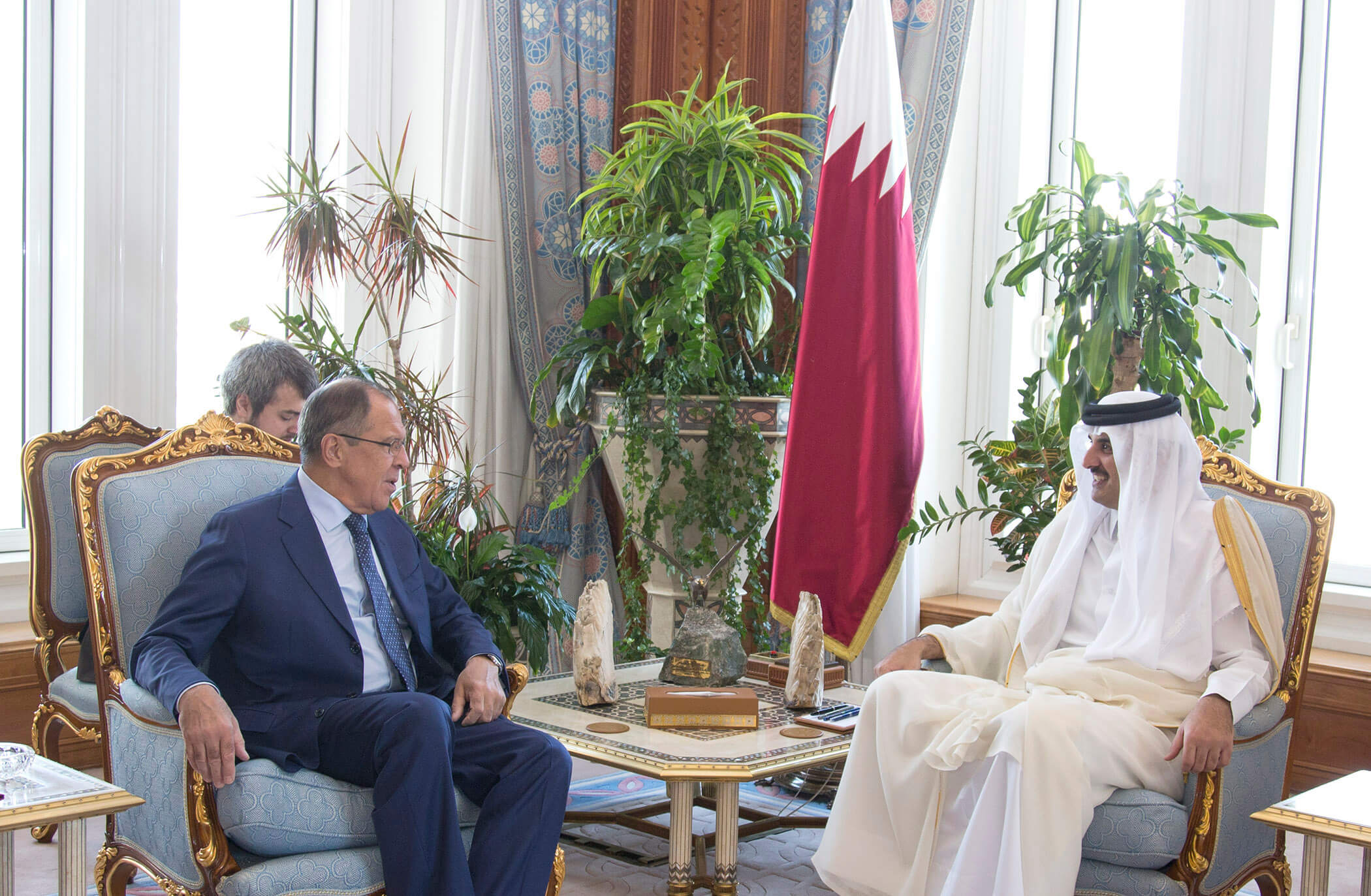 His Highness The Amir Sheikh Tamim bin Hamad Al Thani received at his Amiri Diwan Office on Wednesday HE Foreign Minister of the Russian Federation Sergey Lavrov and his accompanying delegation.

Talks during the meeting dealt with the friendly relations and strong cooperation between the two countries and means of boosting them in various fields.

A number of issues of common interest were also discussed, including the latest developments related to the Gulf crisis and its repercussions at the regional and international levels.

HE the Russian Foreign Minister reiterated his country's support to the mediation of the State of Kuwait to resolve the crisis through diplomatic dialogue between all parties in order to enhance security and stability in the region.