HH The Amir Receives Ambassadors of Cyprus and Liberia 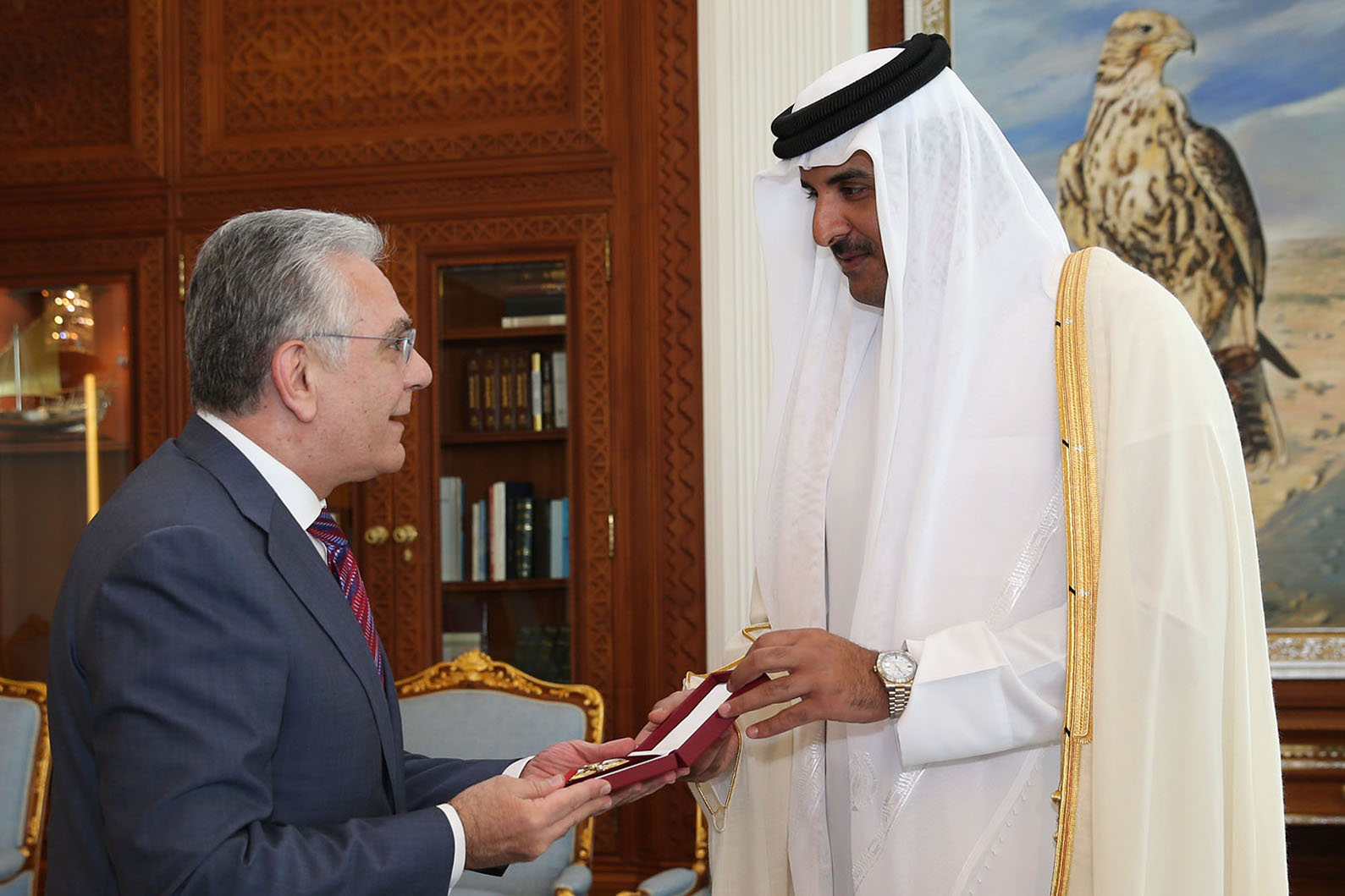 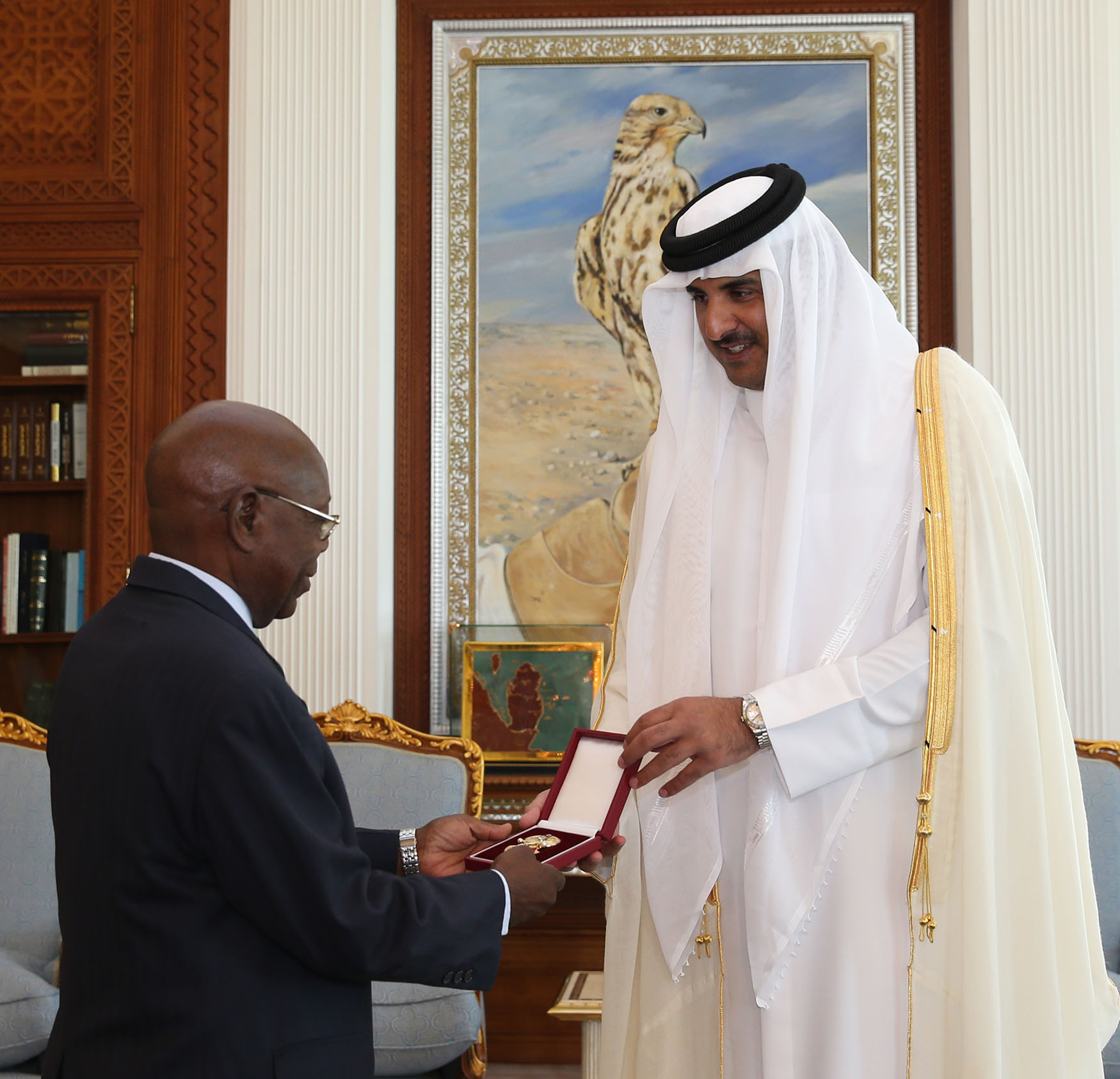 HH The Amir granted Their Excellencies the Ambassadors the Decoration of Al Wajbah in recognition of the efforts they exerted for further enhancing ties of cooperation between Qatar and their respective countries, wishing them success in their future missions and relations with their countries further progress and prosperity.

For their parts, Their Excellencies the Ambassadors expressed thanks and gratitude to HH The Amir and the officials in the state for the cooperation accorded to them which contributed to the success of their tenure in the country.