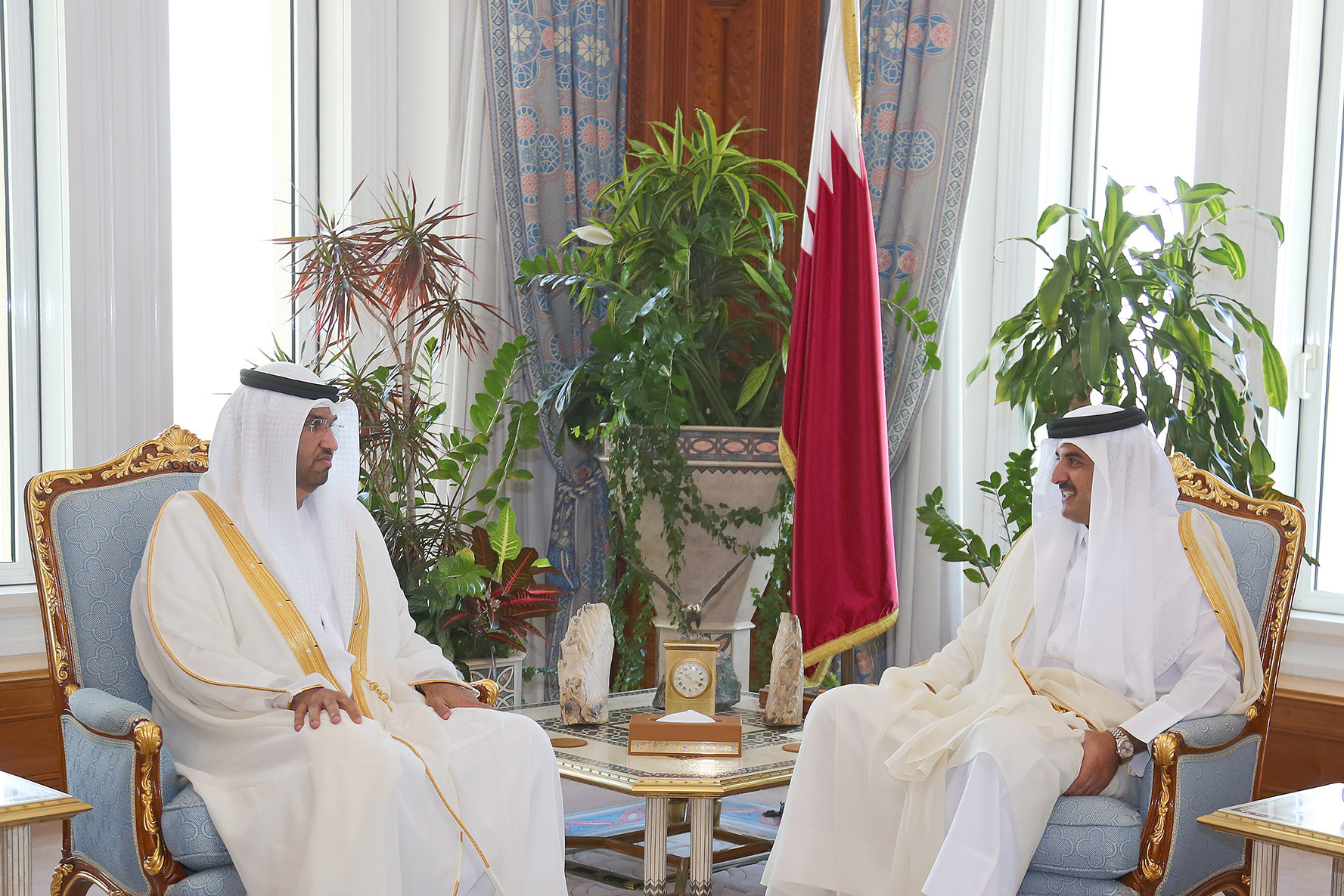 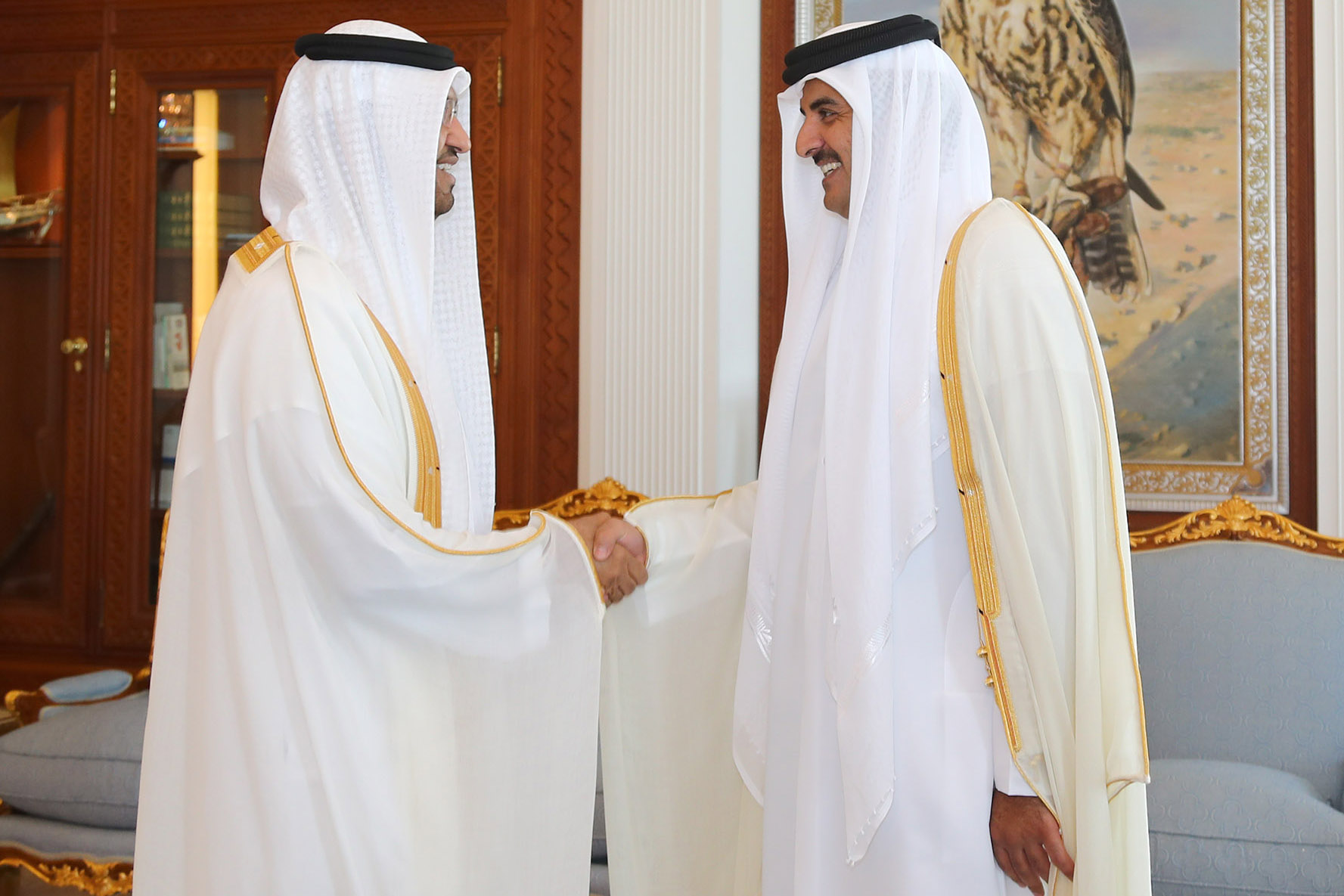 The meeting covered relations between the two fraternal countries in various spheres with a focus on the energy sector.