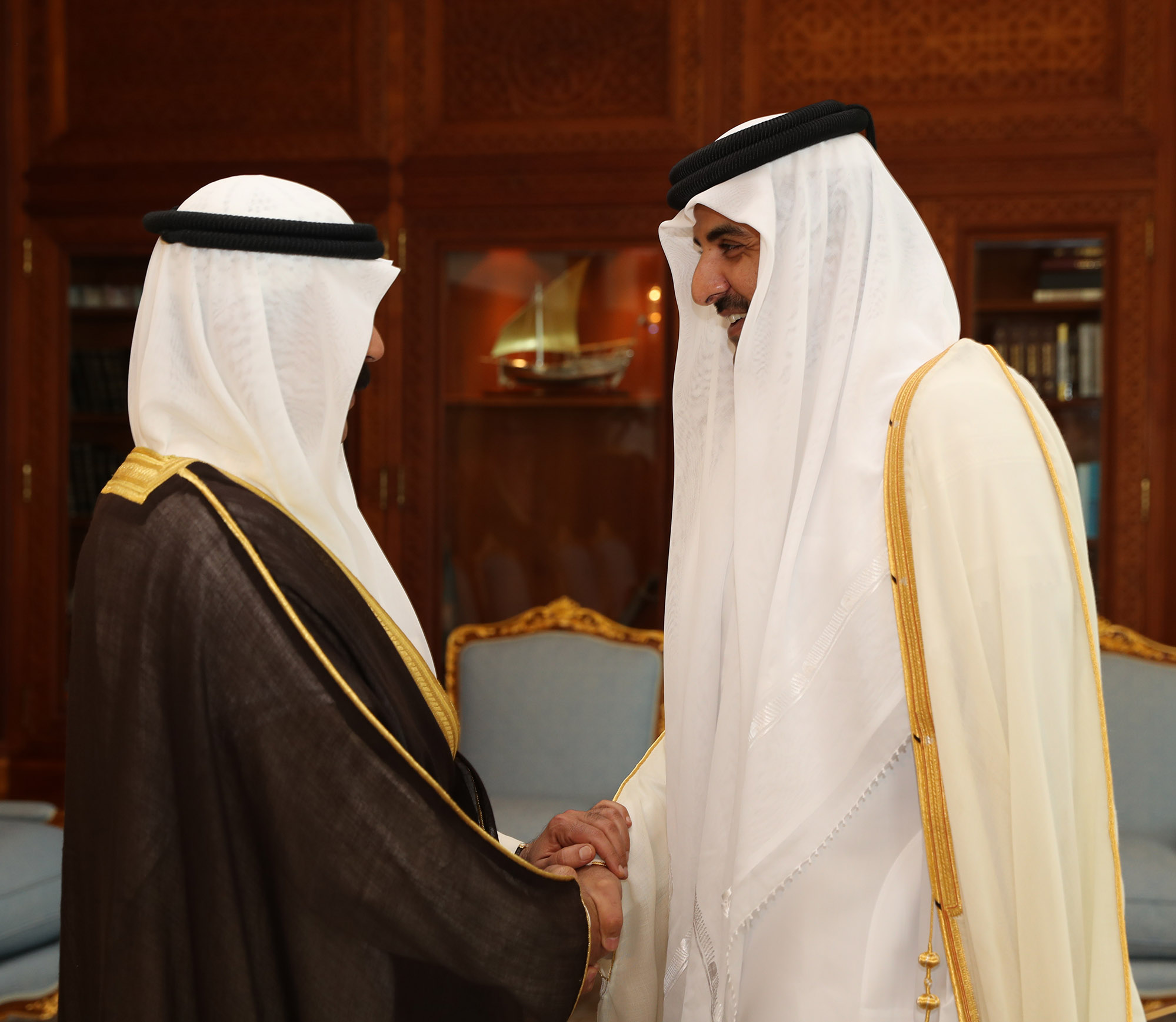 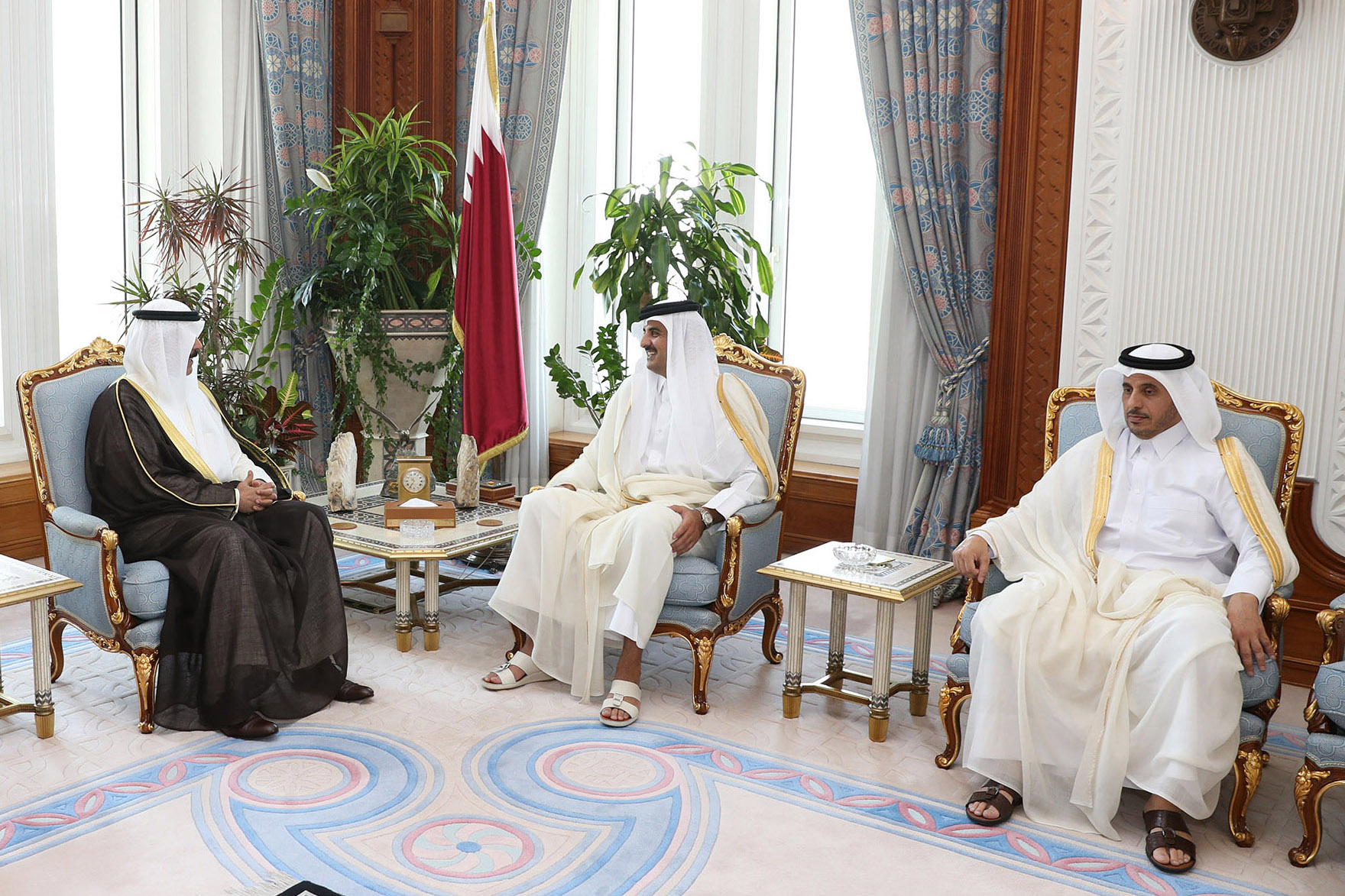 At the outset of the meeting, HE Kuwait Deputy Prime Minister conveyed to HH The Amir the greetings and best wishes of HH The Amir of Kuwait Sheikh Sabah Al Jabir Al Ahmed Al Sabah.

HH The Amir entrusted him with his greetings to the Amir of Kuwait.

During the meeting, the two sides reviewed the two countries' fraternal relations and means to promote them. HE Kuwait's Deputy Prime Minister offered condolences on the death of HH the Grandfather Amir Sheikh Khalifa bin Hamad Al Thani.