HH The Amir, HH the Father Amir Receive Mourners on Demise of HH the Grandfather Amir 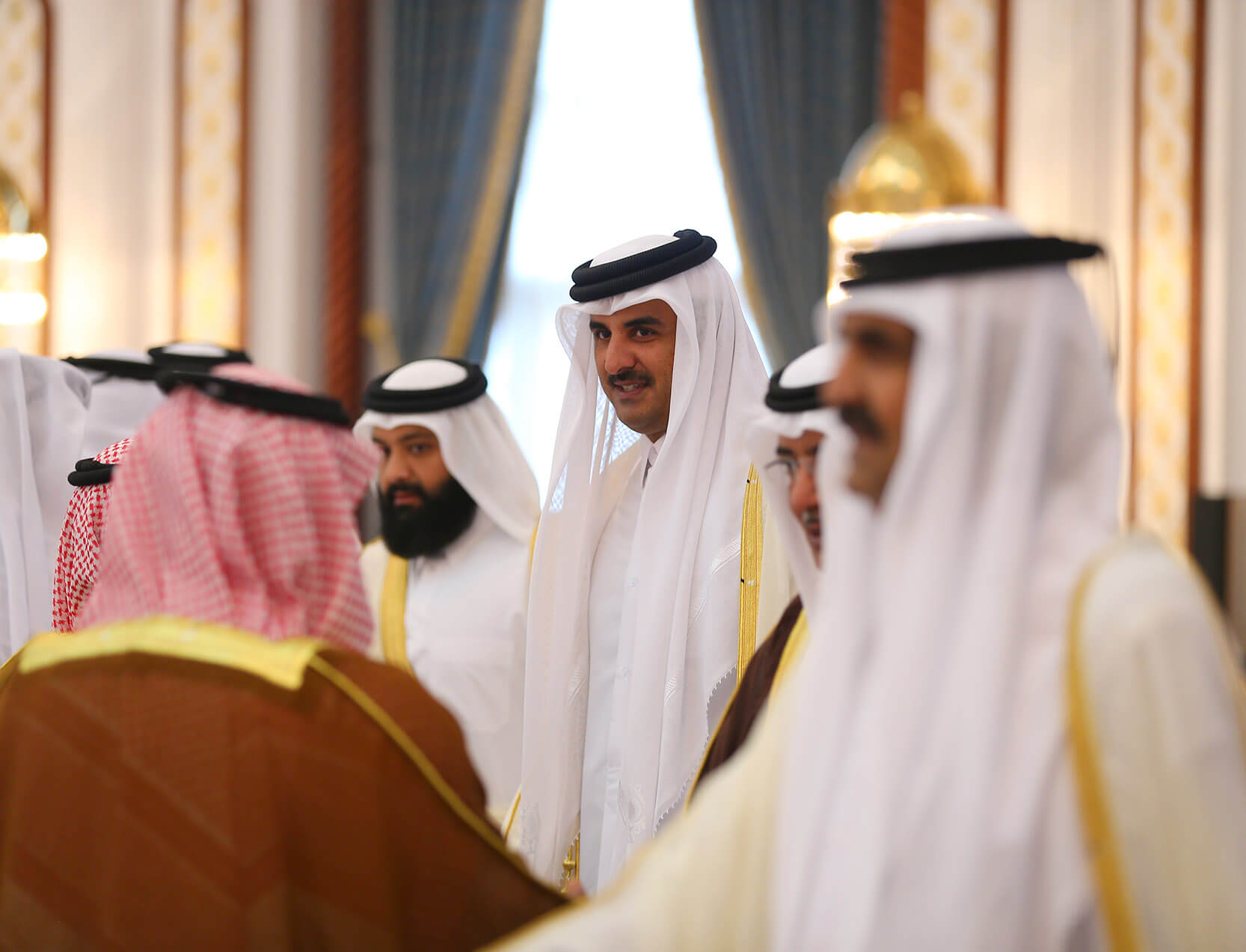 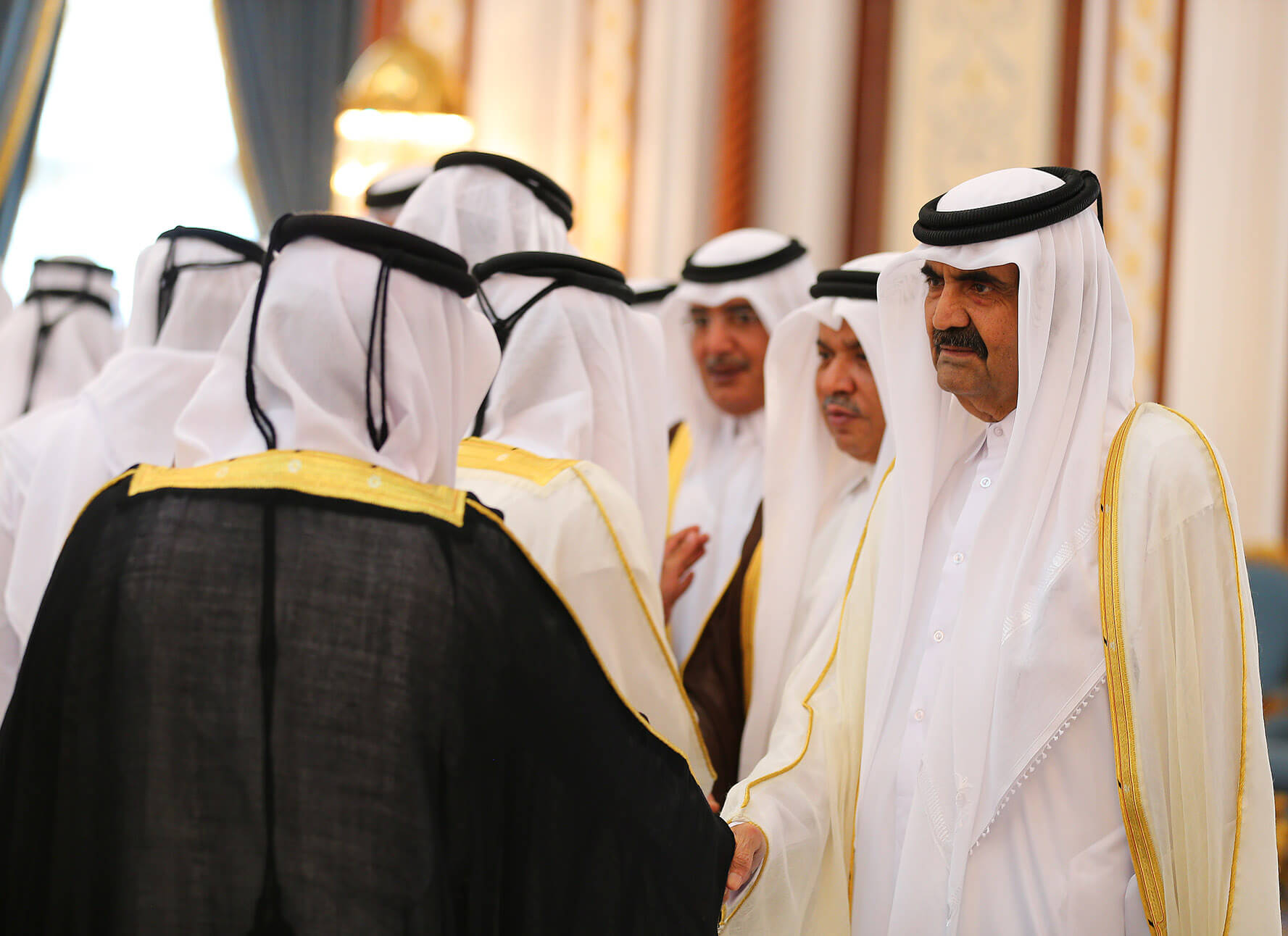 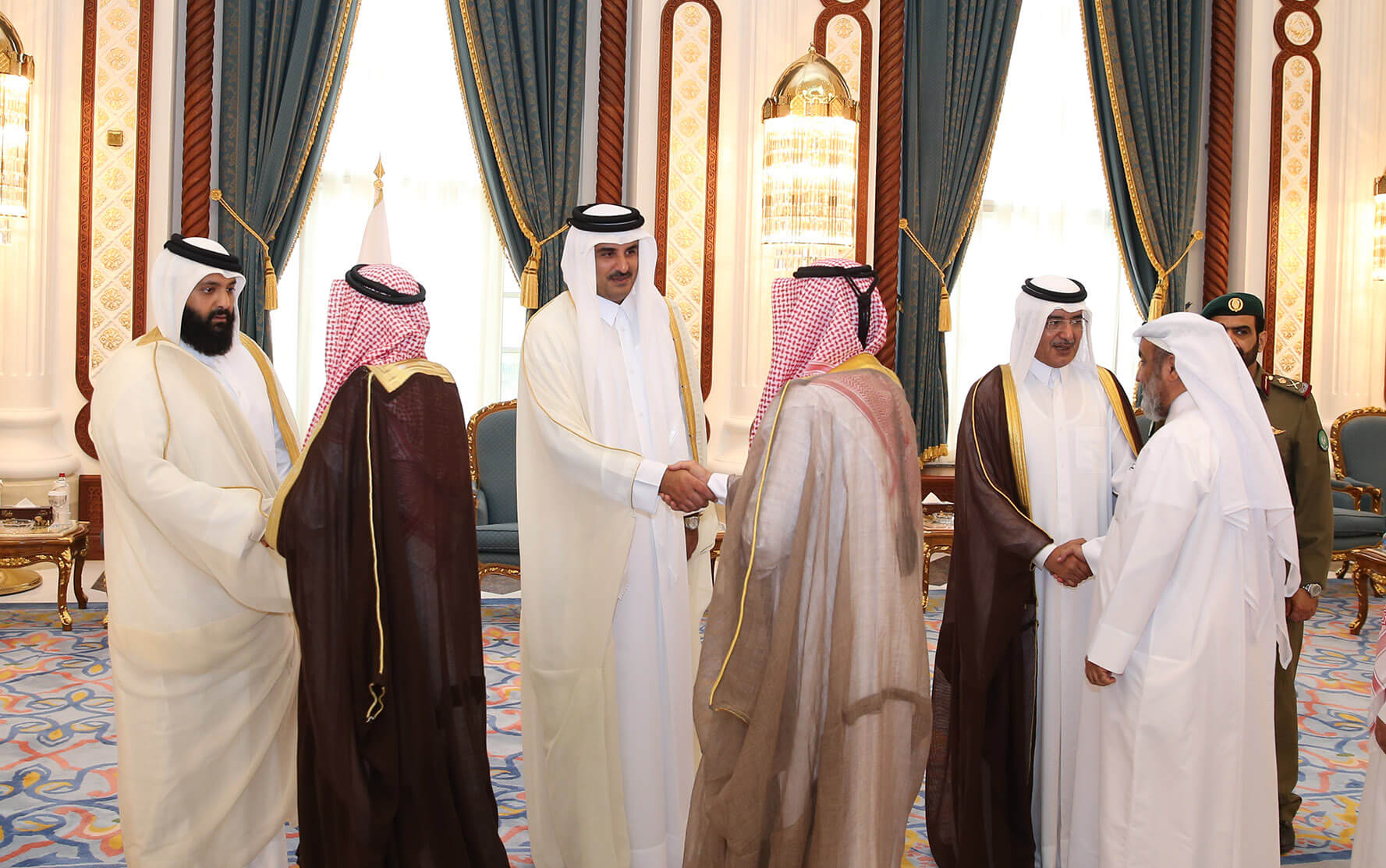 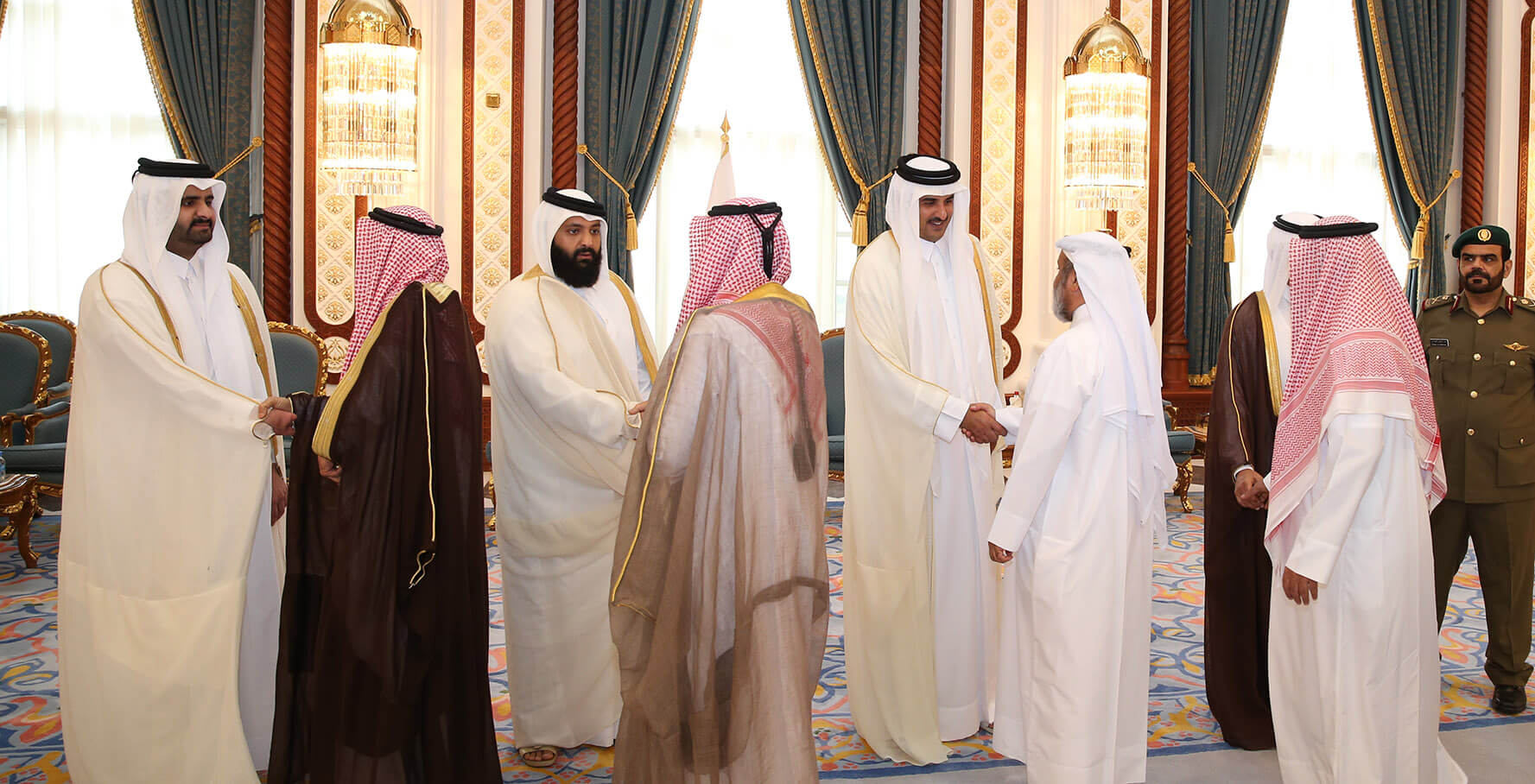 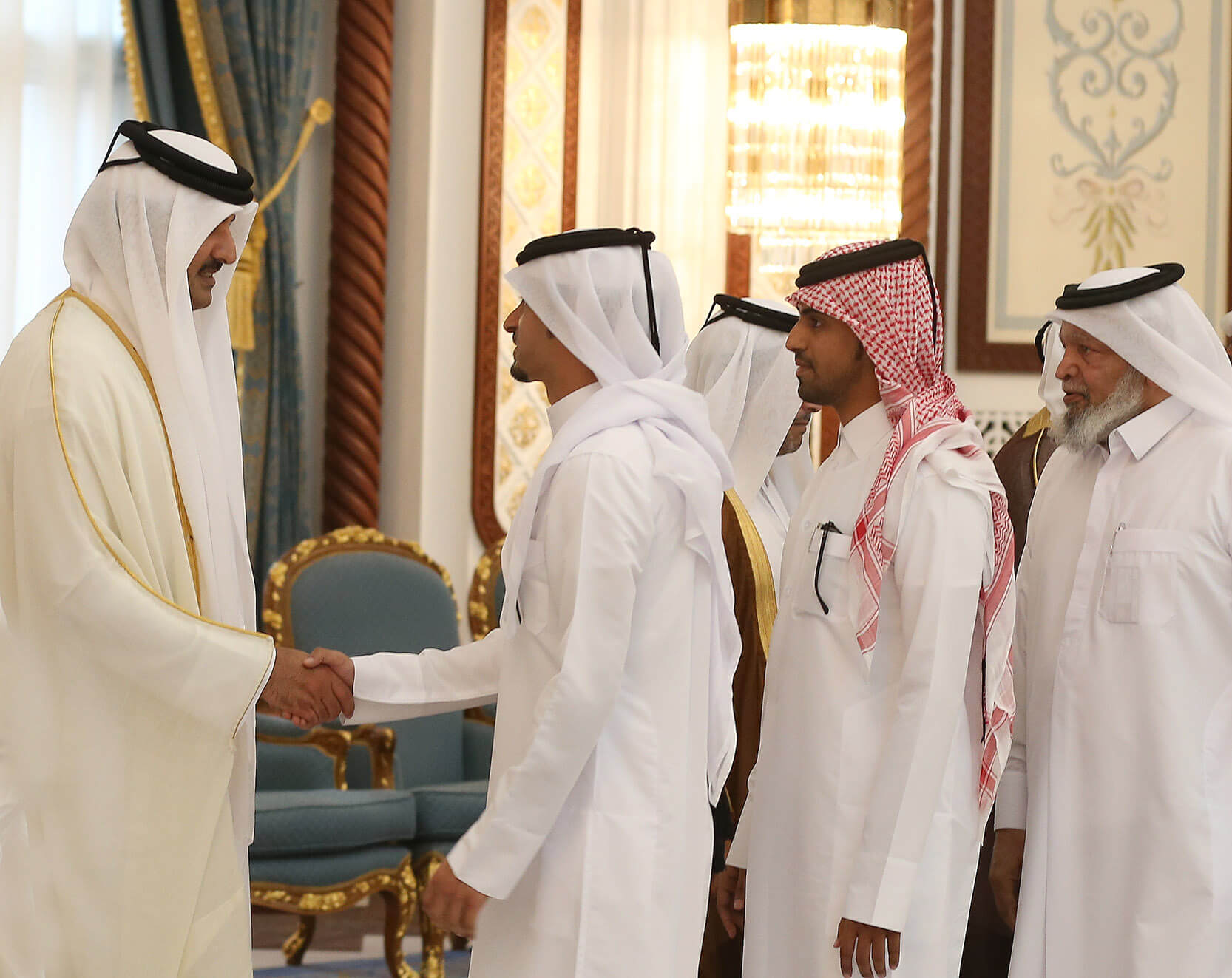 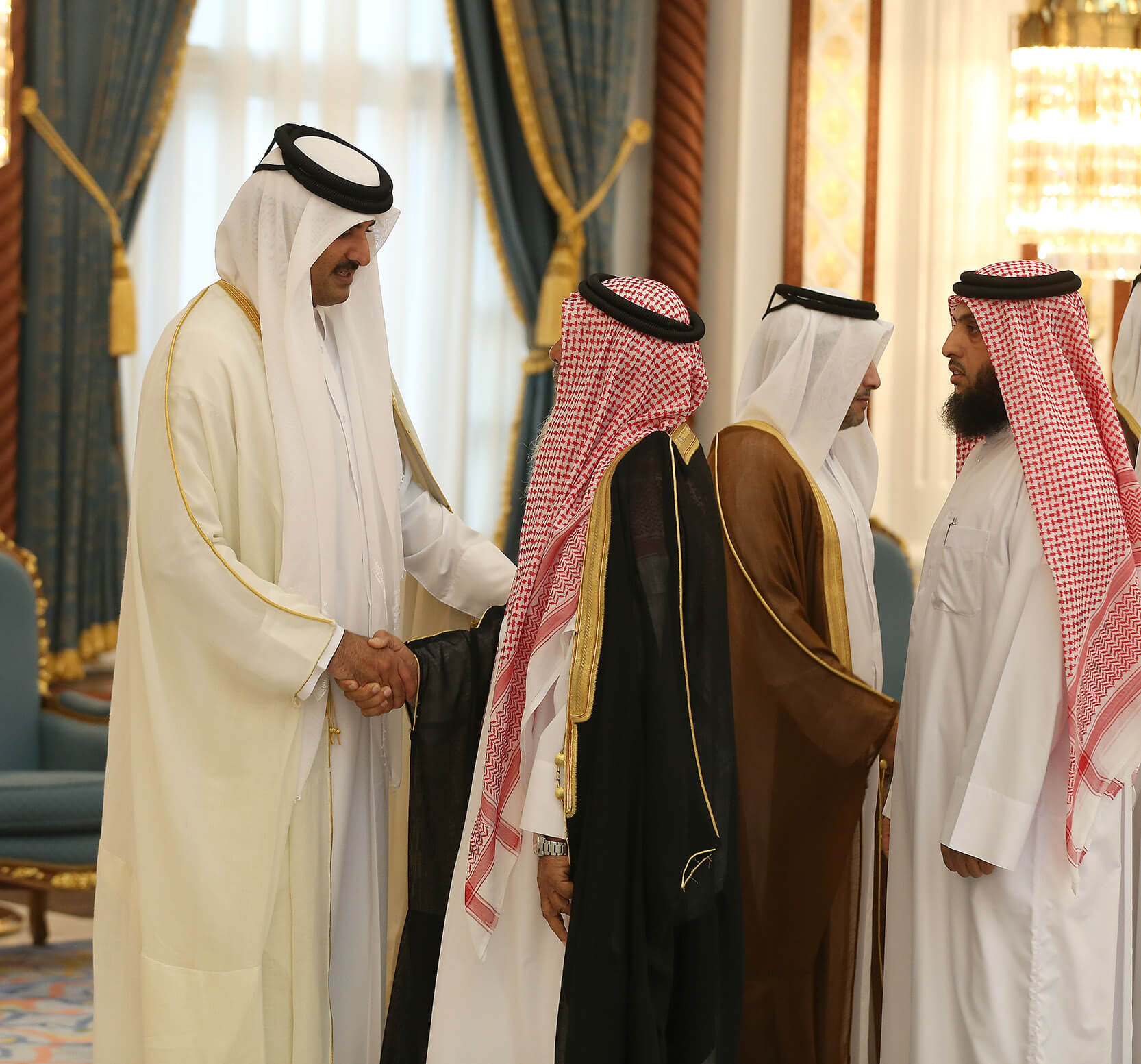 HH The Amir and HH The Father Amir received Their Excellencies Sheikhs, dignitaries and citizens who prayed for Allah to have mercy on his soul and make his residence paradise.