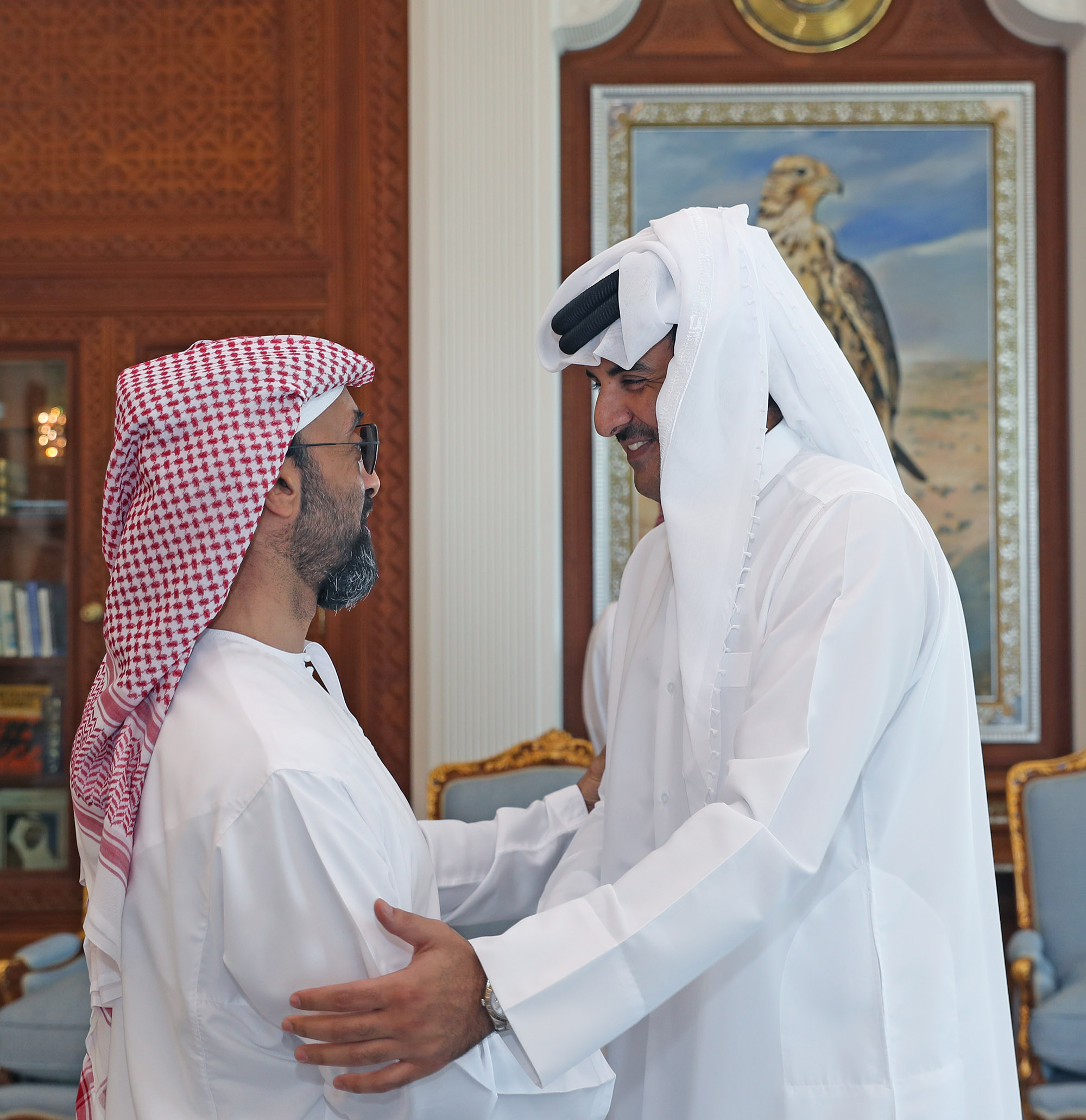 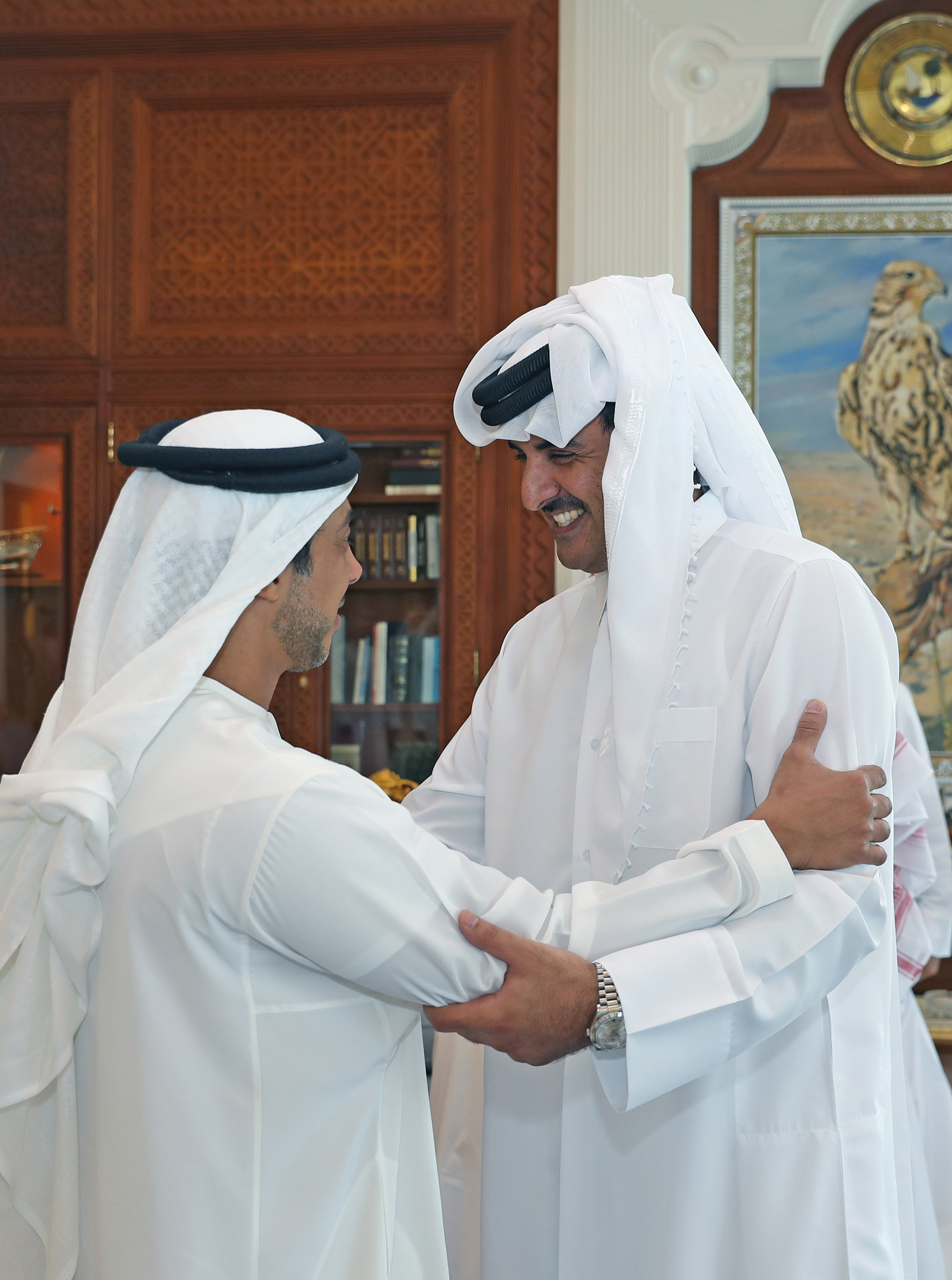 HH The Amir entrusted Sheikh Tahnoun to convey his greetings to the UAE leaders.

The meeting covered relations between the two fraternal countries in various spheres, in addition to topics of common interests.