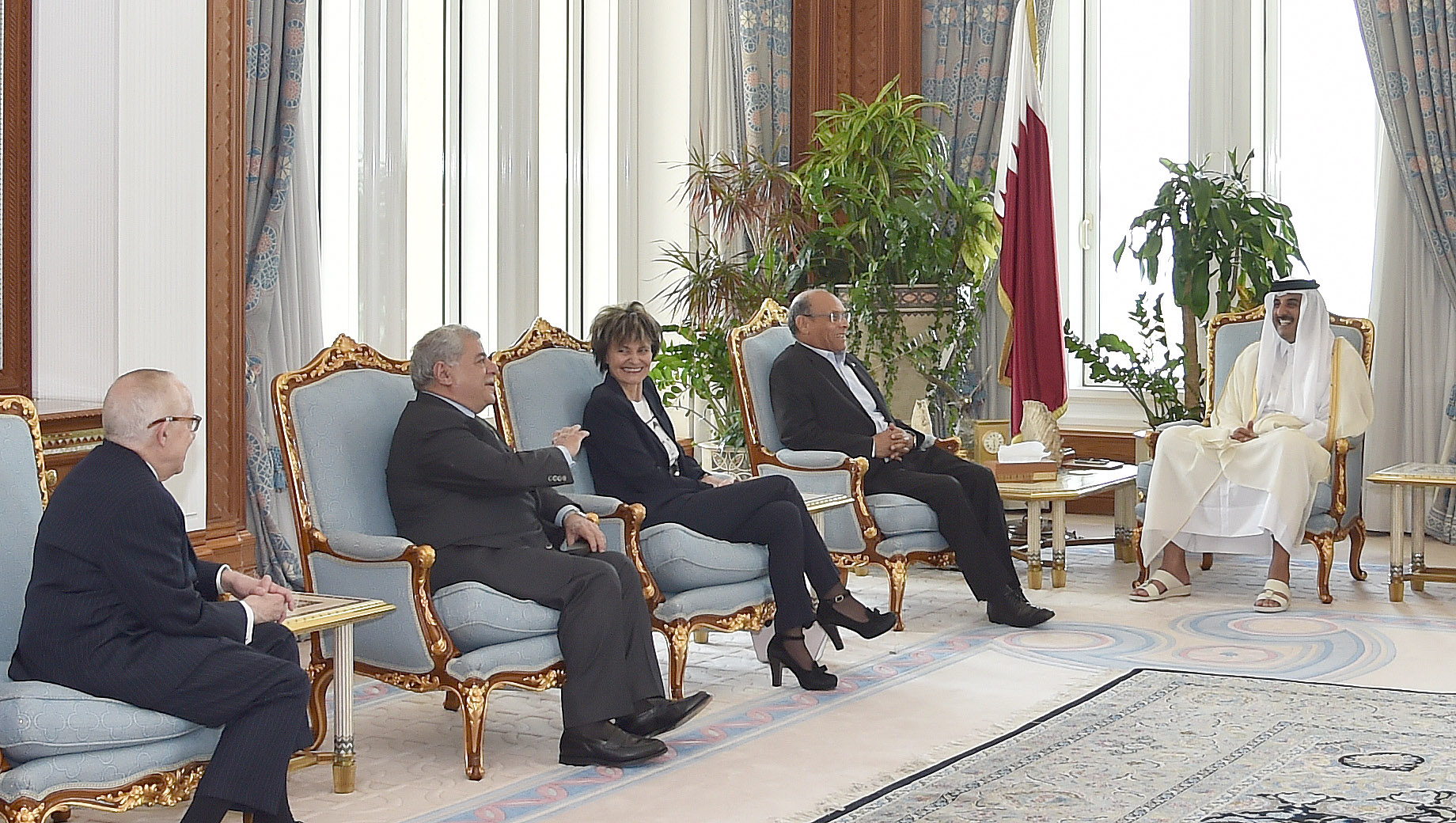 His Highness The Amir Sheikh Tamim bin Hamad Al Thani received on Monday at his Amiri Diwan office the Rule of Law and Anti-Corruption Centre Board of Trustees members who will take part in the third meeting of the board to be held in Doha today.

At the outset of the meeting, HH The Amir welcomed the members of the board of Trustees and praised their efforts in the field of establishing the principle of the rule of law and combatting corruption at the regional and international levels.

For their part, the Board of Trustees members hailed Qatar's efforts in the areas of fighting corruption, establishing the rule of law and consolidating security and justice.