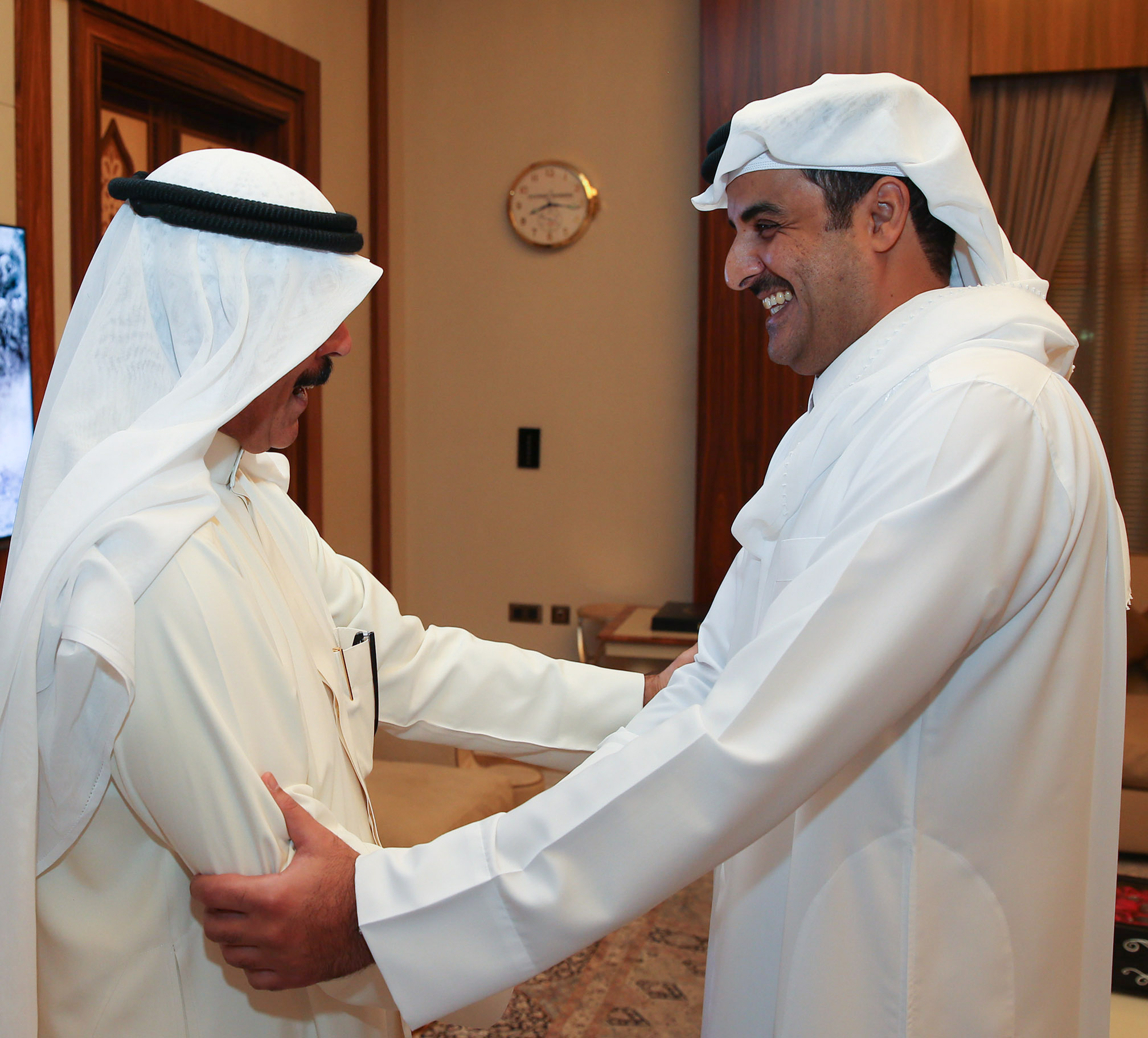 At the beginning of the audience, HE the Kuwaiti Interior Minister conveyed greetings of HH The Amir of Kuwait Sheikh Sabah Al Ahmad Al Jaber Al Sabah to HH The Amir and his wishes for him and the Qatari people of further progress and prosper.

For his part, HH The Amir asked HE Sheikh Mohammad Al Khalid Al Hamad Al Sabah to convey his greetings and best wishes to The Amir of Kuwait and for the Kuwaiti people to further develop and progress.

Discussions during the meeting dealt with  fraternal ties between the two countries and ways of developing further, as well as a number of  regional and international issues of common interest.