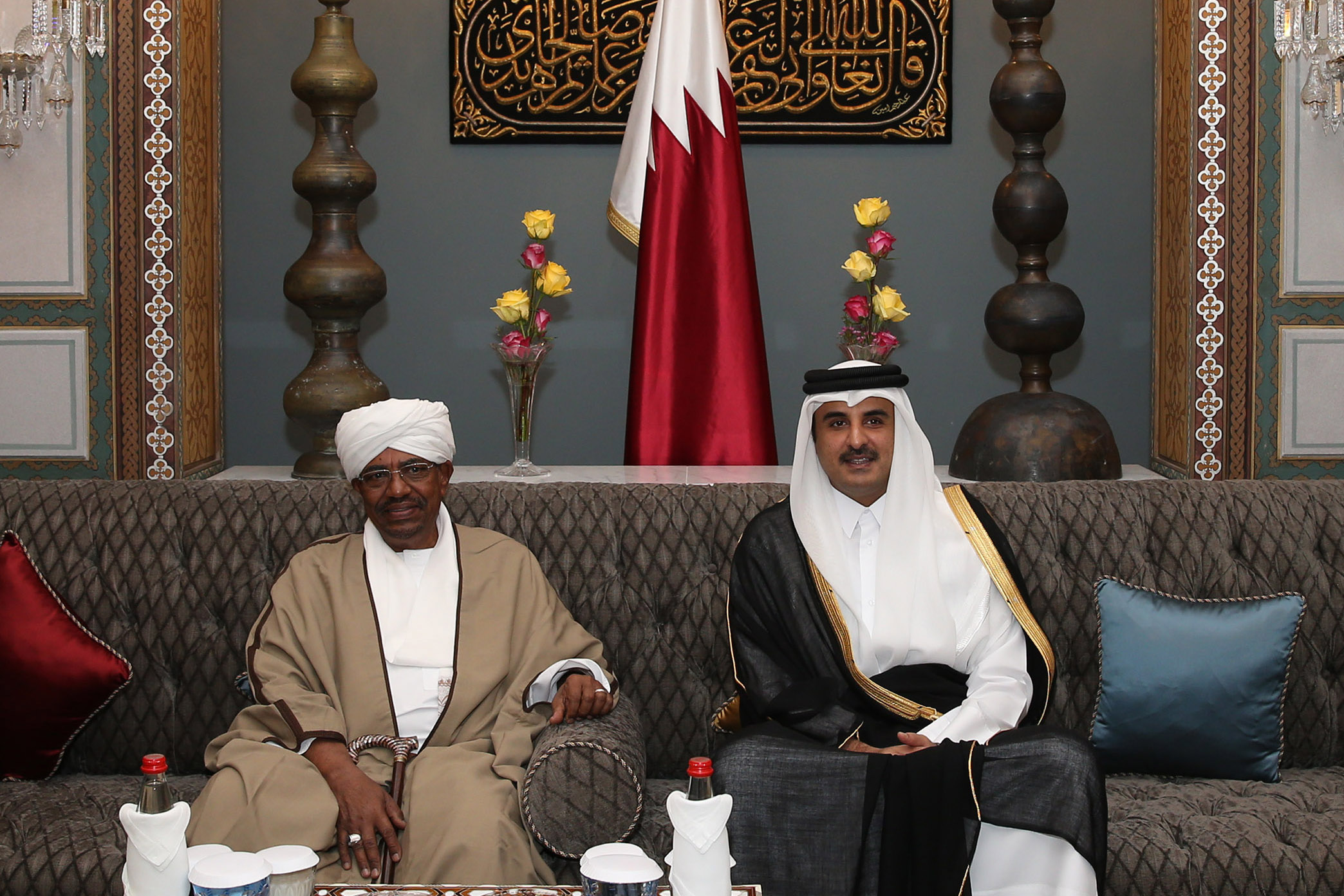 Talks dealt with cooperation between the two countries and means of enhancing bilateral ties. The two sides also exchanged views on a number of issues, along with the latest regional and international developments.

HH The Amir held an Iftar banquet in honour of the Sudanese President and his accompanying delegation.