HH The Amir Receives the credentials of five new ambassadors 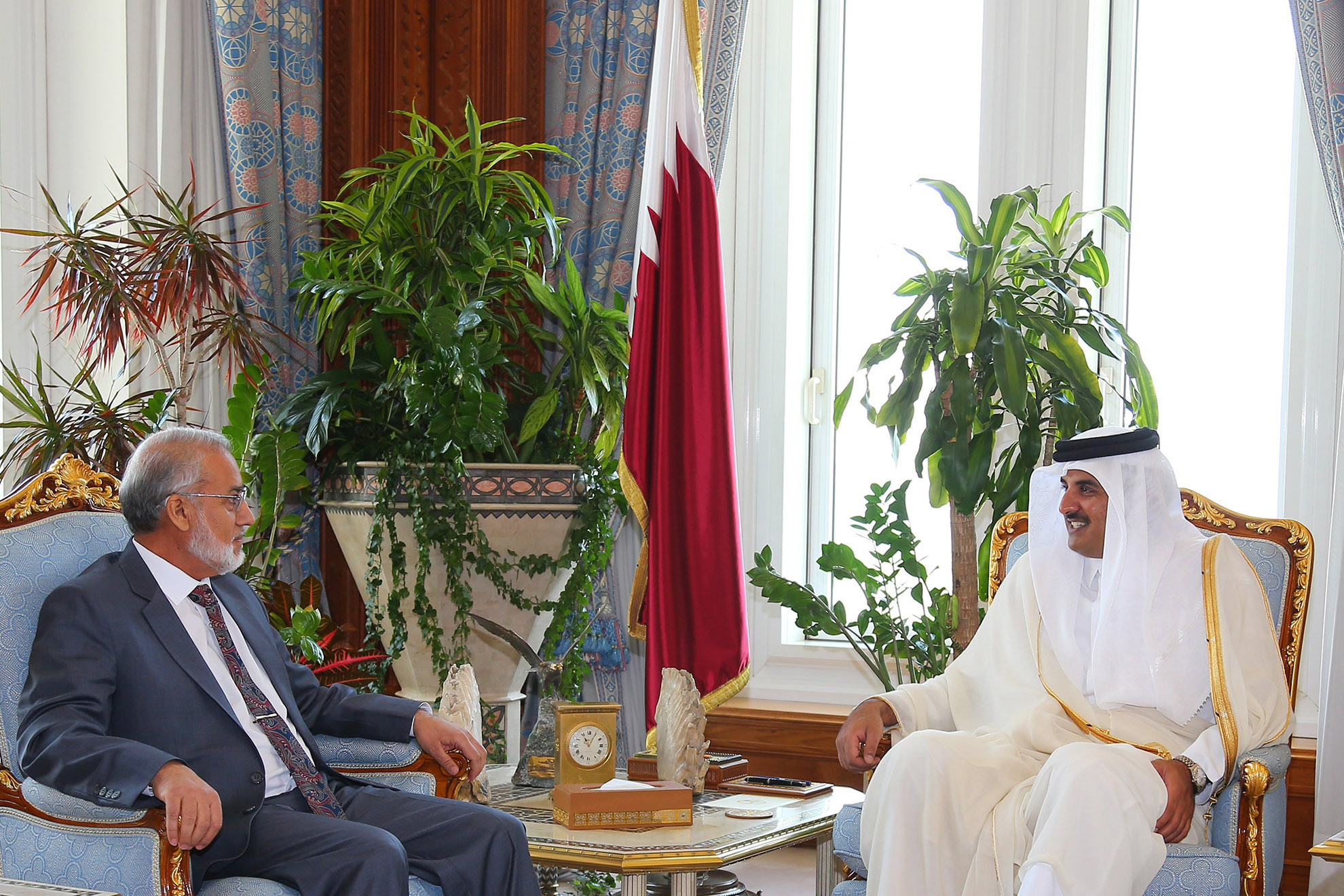 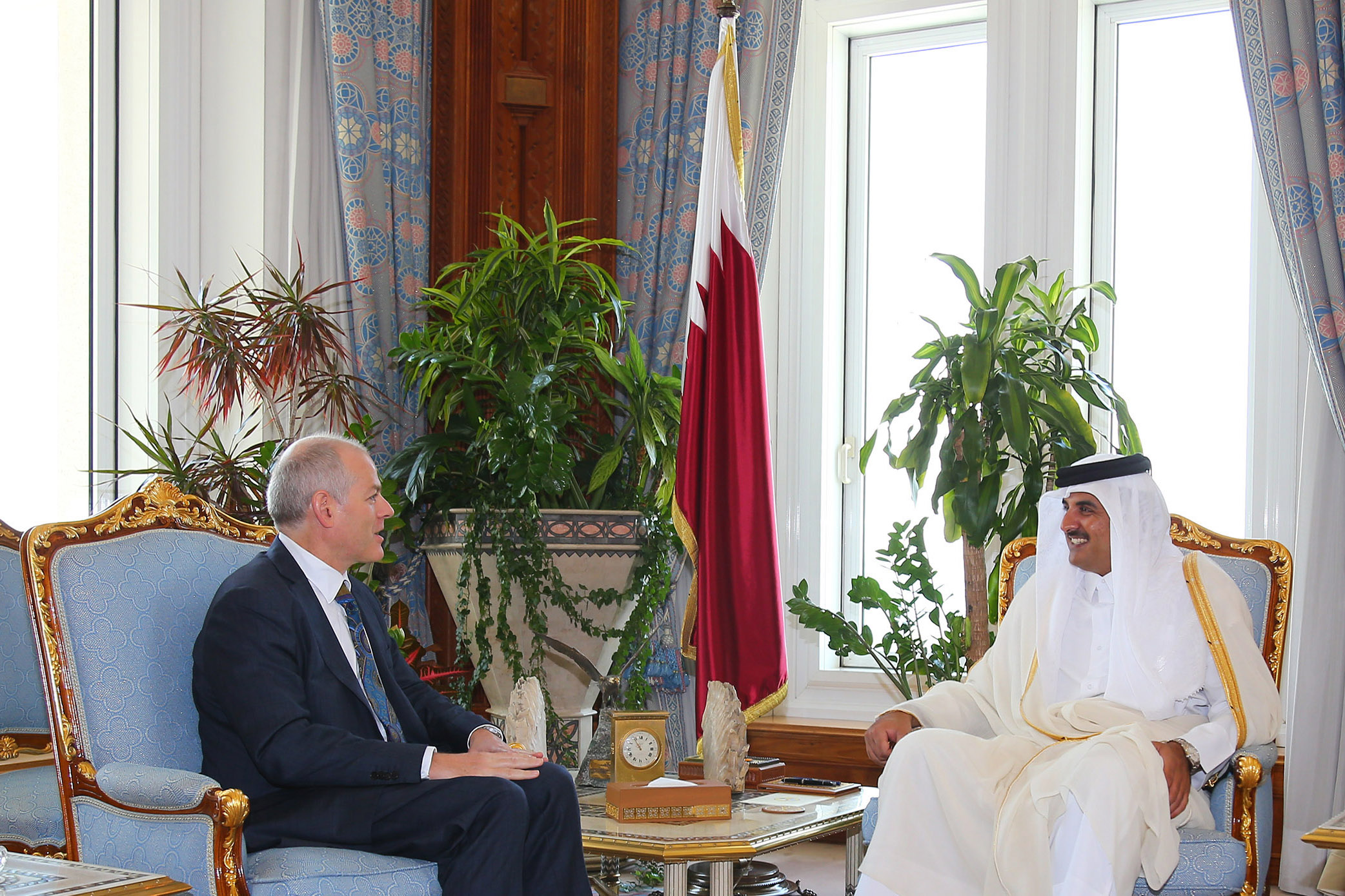 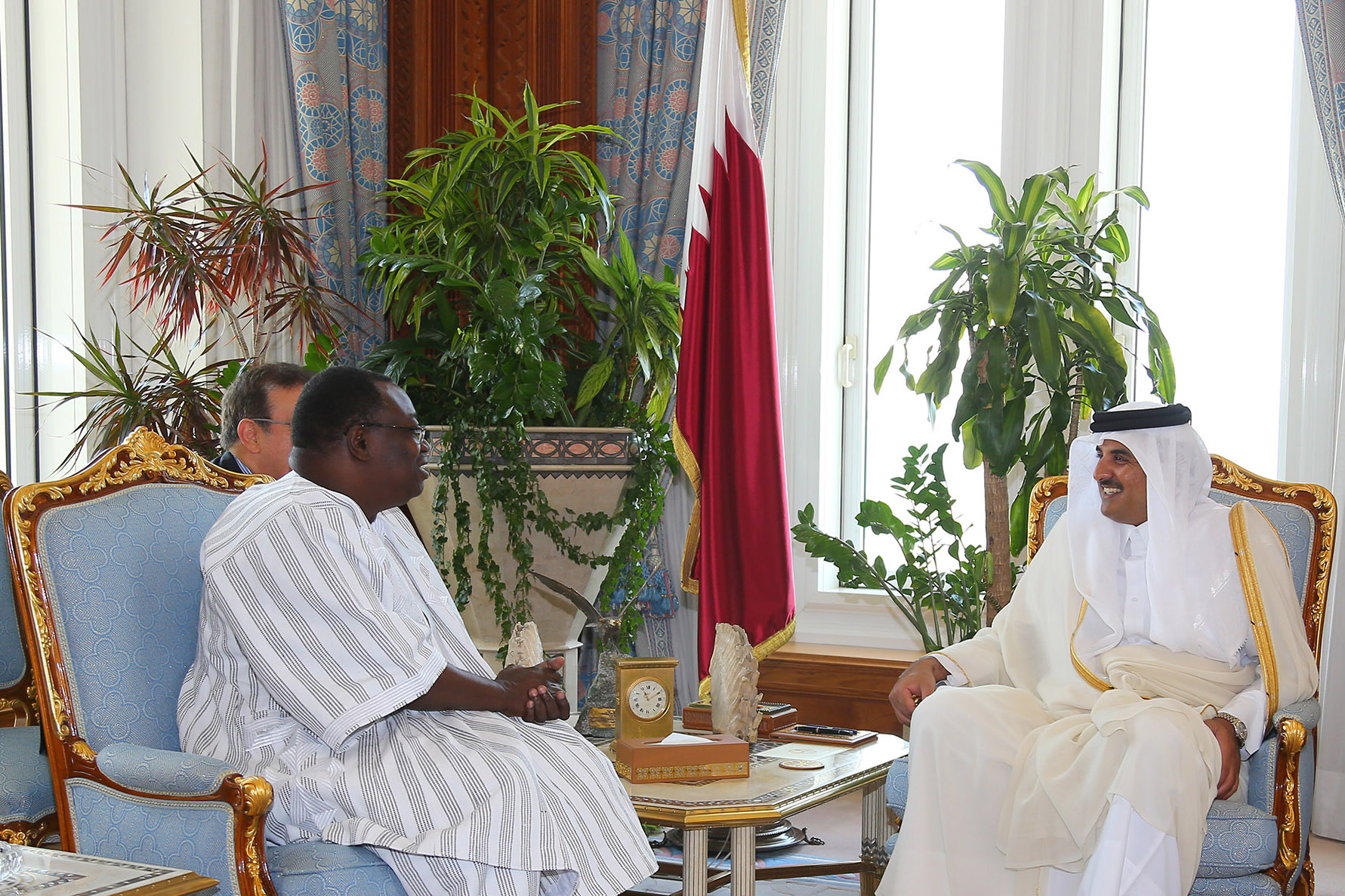 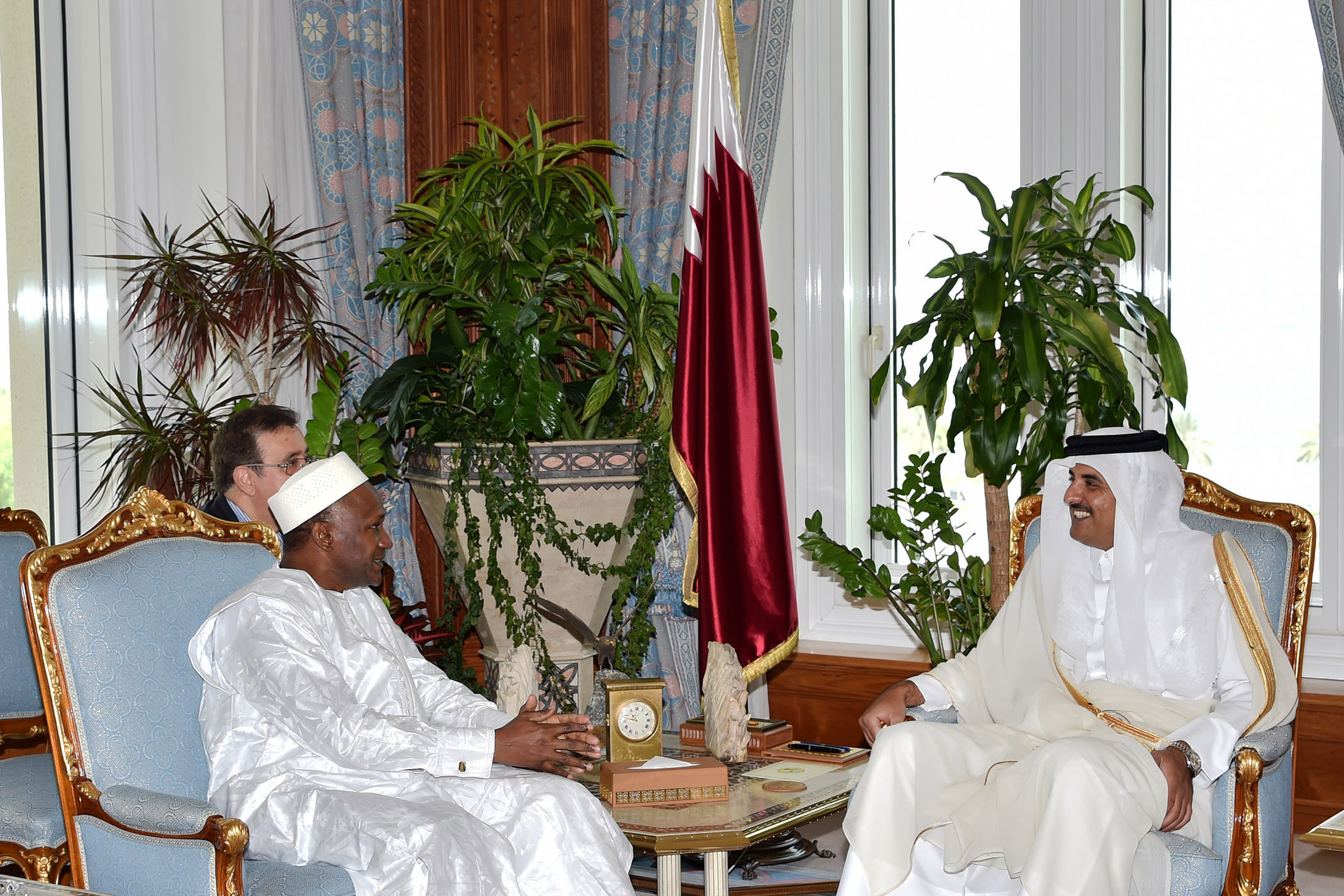 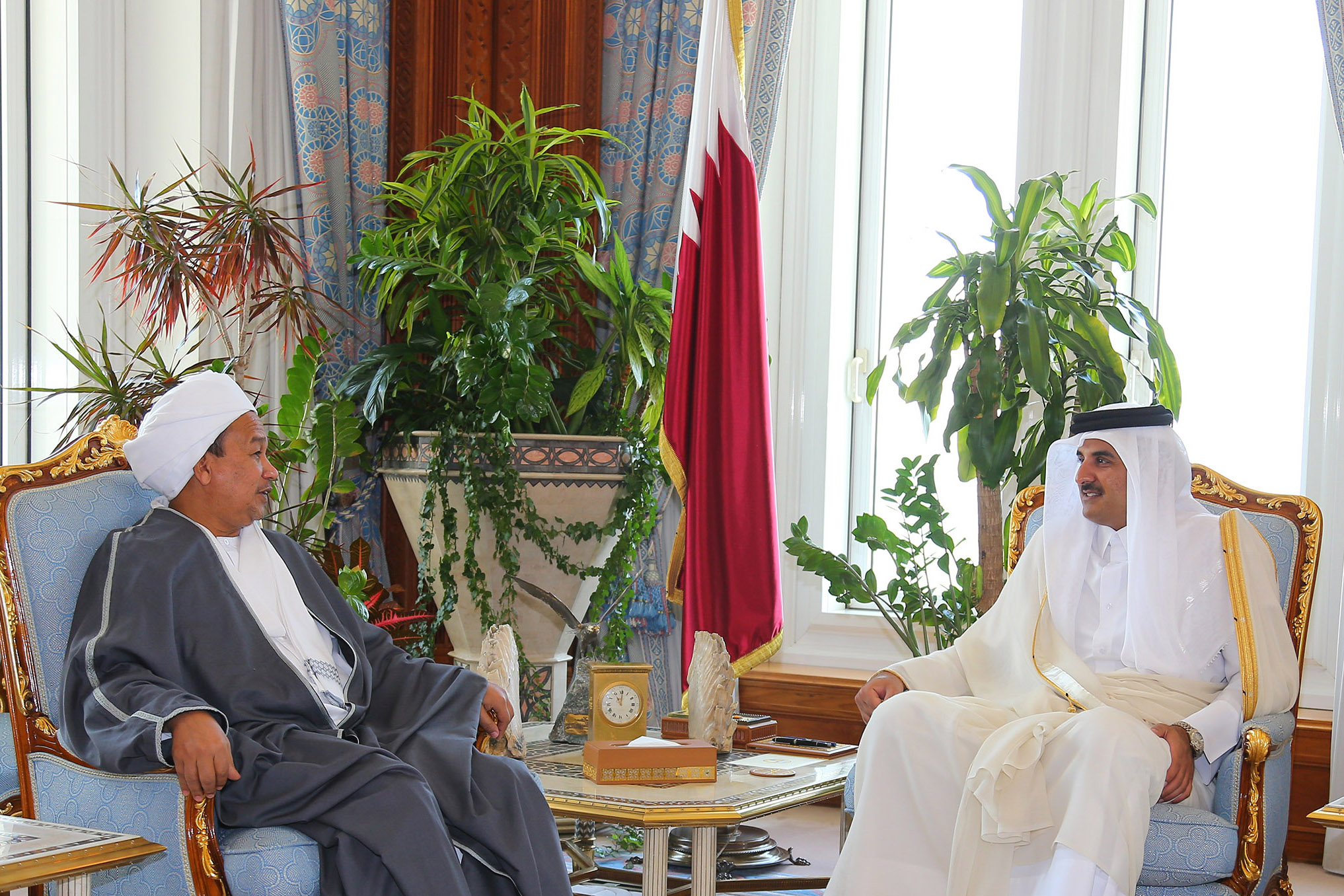 His Highness The Amir Sheikh Tamim bin Hamad Al Thani received the credentials of five new ambassadors to the country at his Amiri Diwan office in Doha on Tuesday.

The ambassadors conveyed to HH The Amir greetings of the leaders of their respective countries and their wishes of development and growth to the Qatari people.

For his part, HH The Amir welcomed the new ambassadors, wishing them success in their duties and wishing development and prosperity to ties between Qatar and their respective countries.

Earlier, official reception ceremonies were held for the ambassadors at the Amiri Diwan.