HH The Amir Holds Talks with King of Morocco 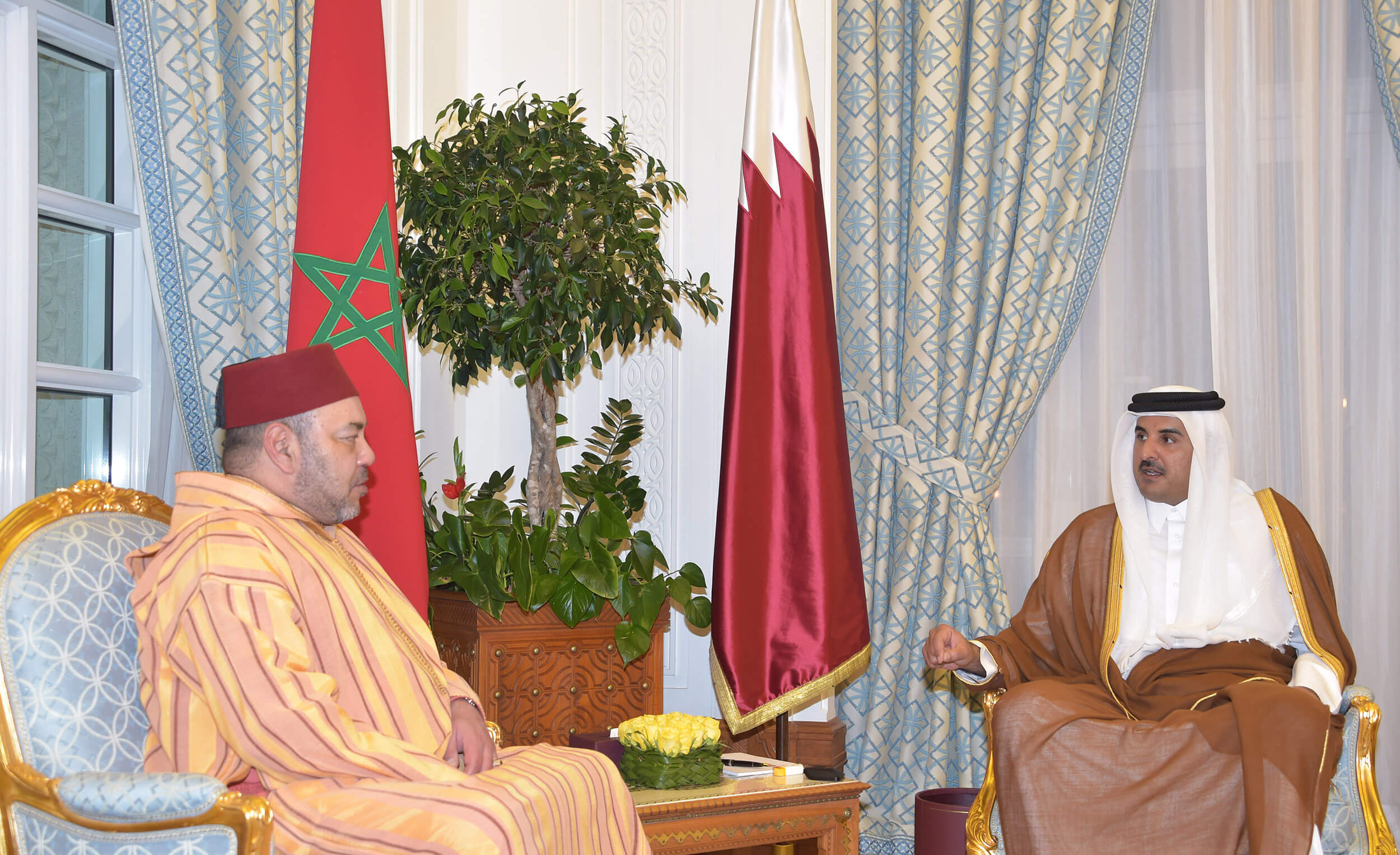 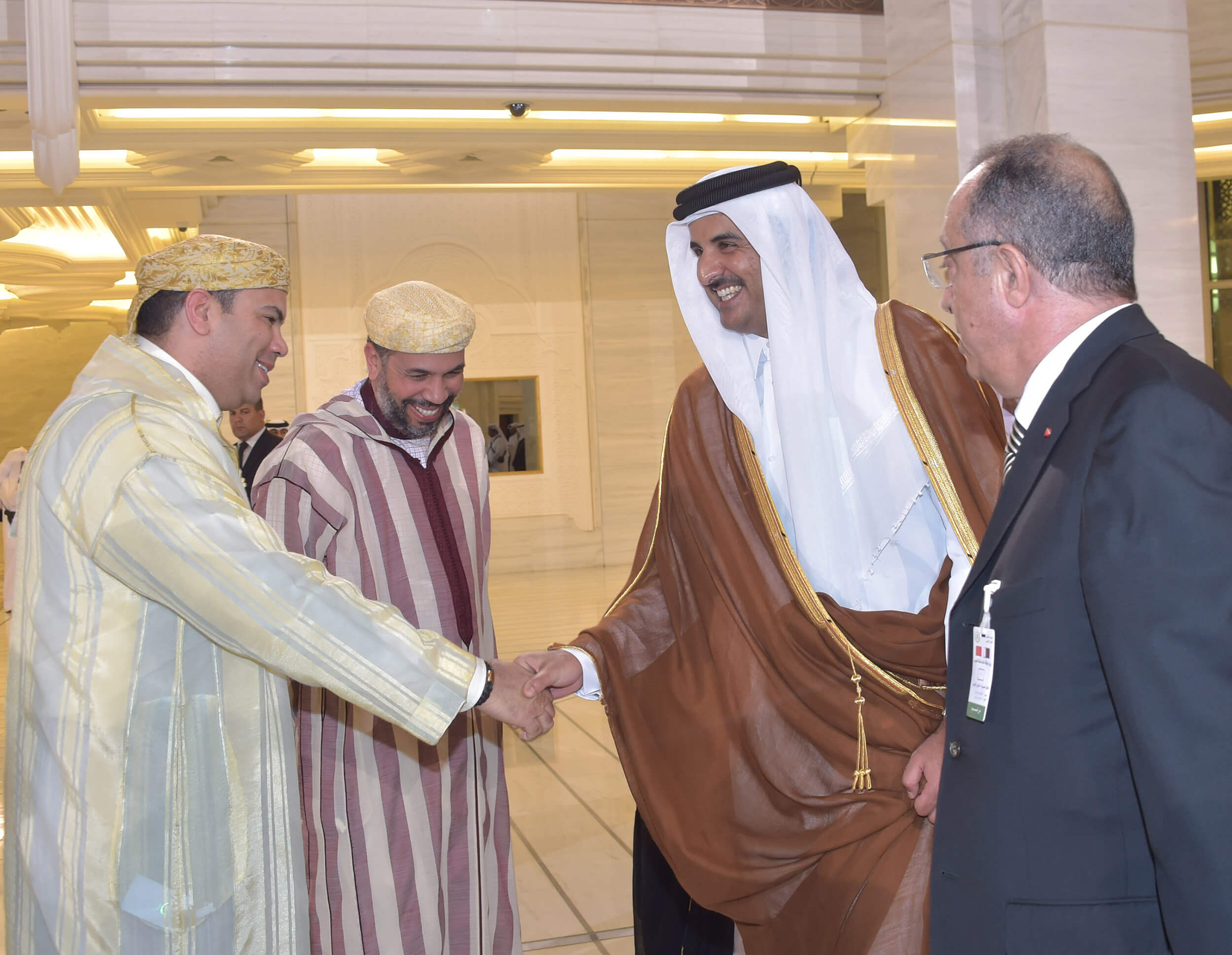 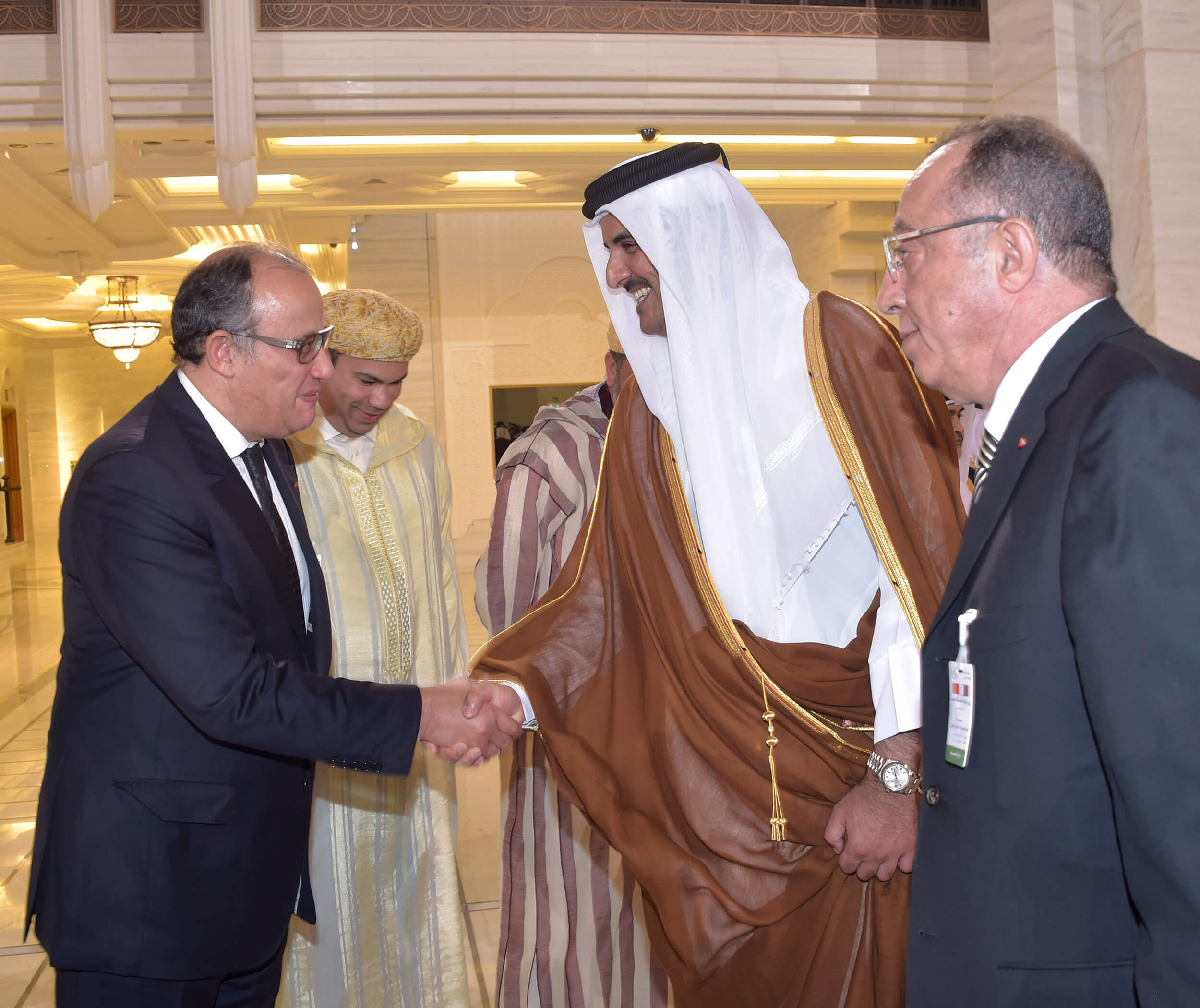 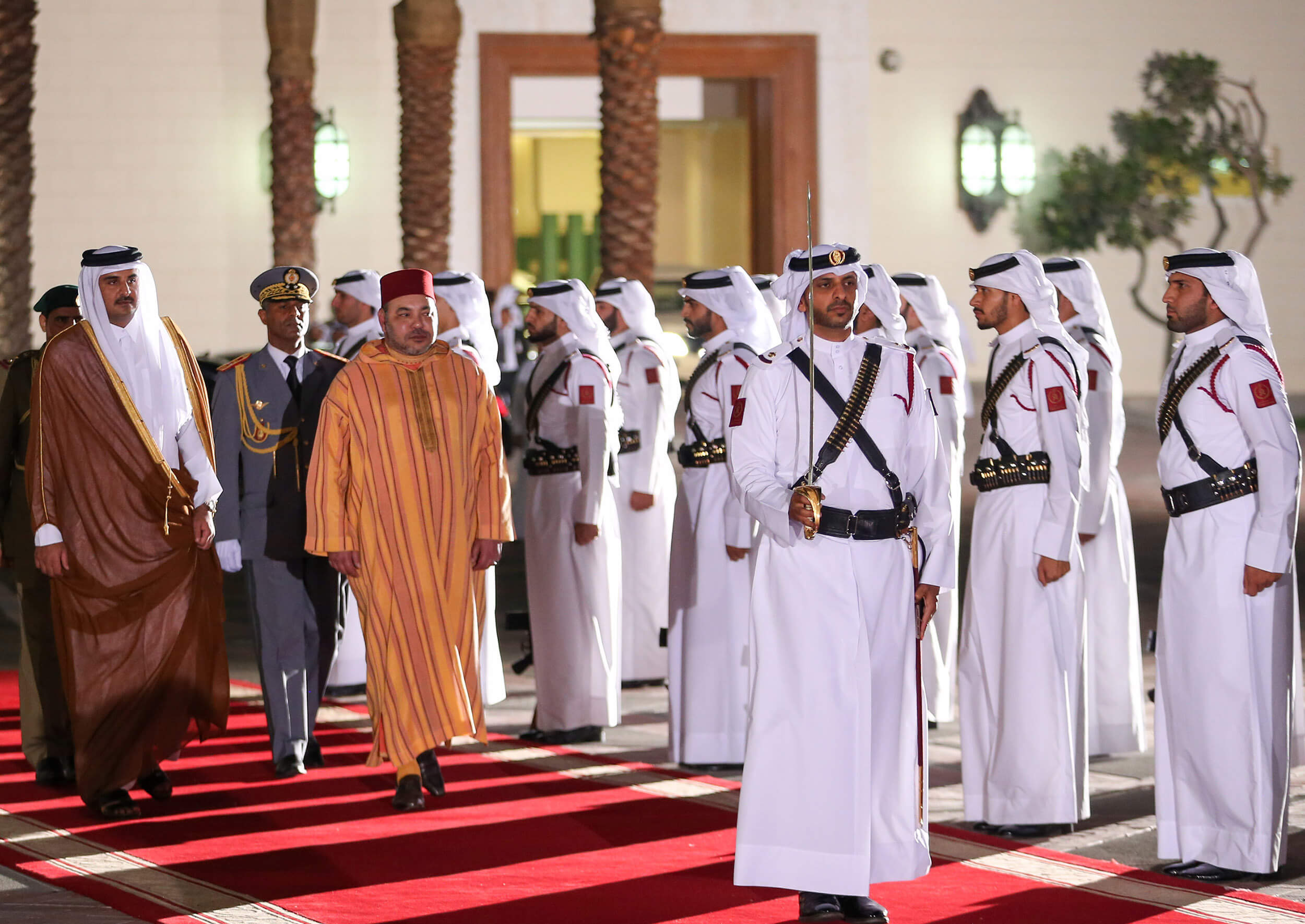 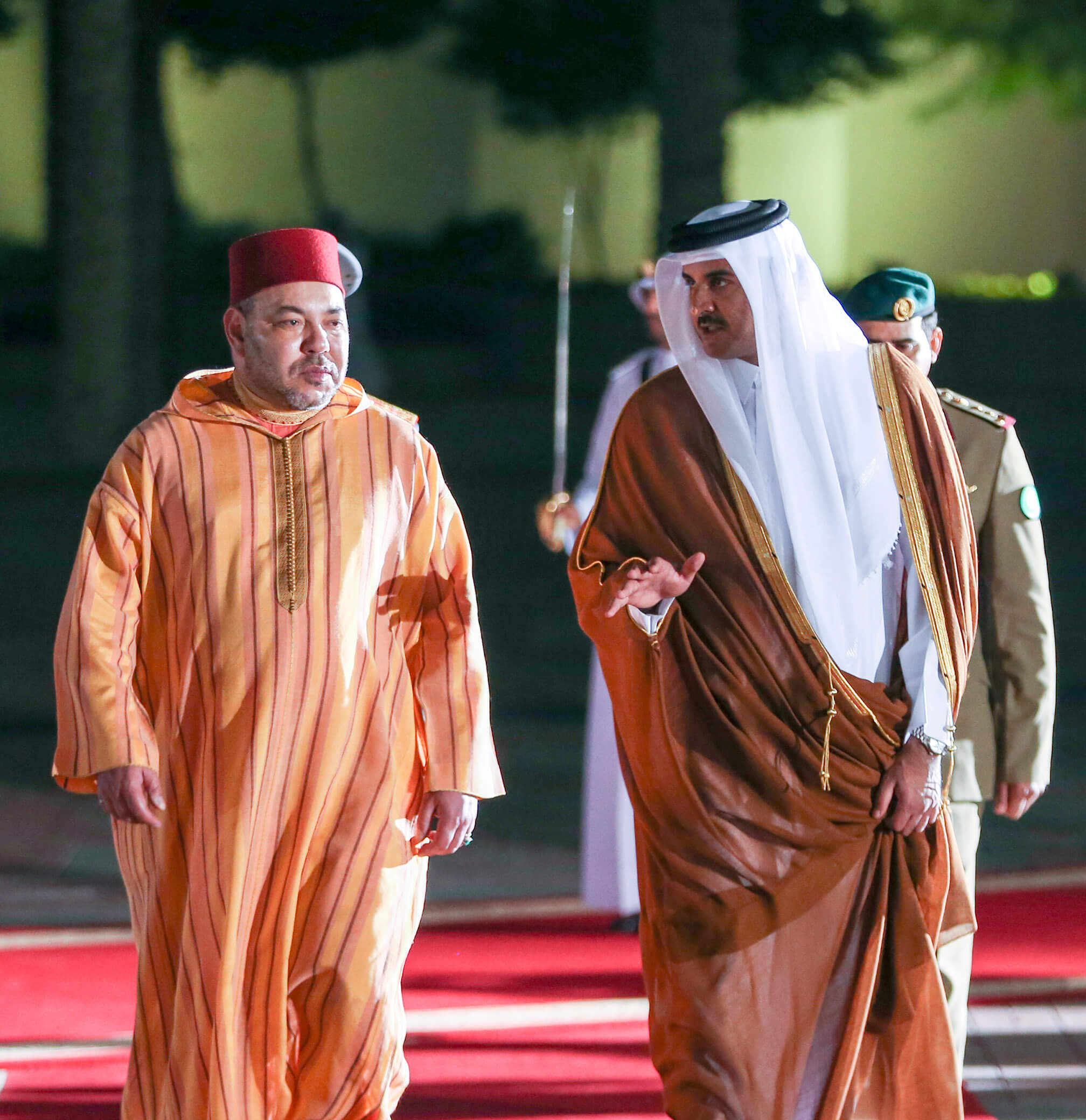 On  the Moroccan side it was attended by HRH Prince Moulay Rachid.

The two sides reviewed bilateral relations between the two brotherly countries and ways of enhancing them, in areas of mutual cooperation at various levels, in a way that benefits the two countries and the two brotherly peoples. The talks also dealt with a number of issues of  interest  to the two countries, particularly the developments in the region, including the situation in Palestine, Syria and Yemen.

HM the King of Morocco arrived earlier at the Amiri Diwan, and was accorded an official reception.

HH The Amir Hosts Dinner Banquet for King of Morocco