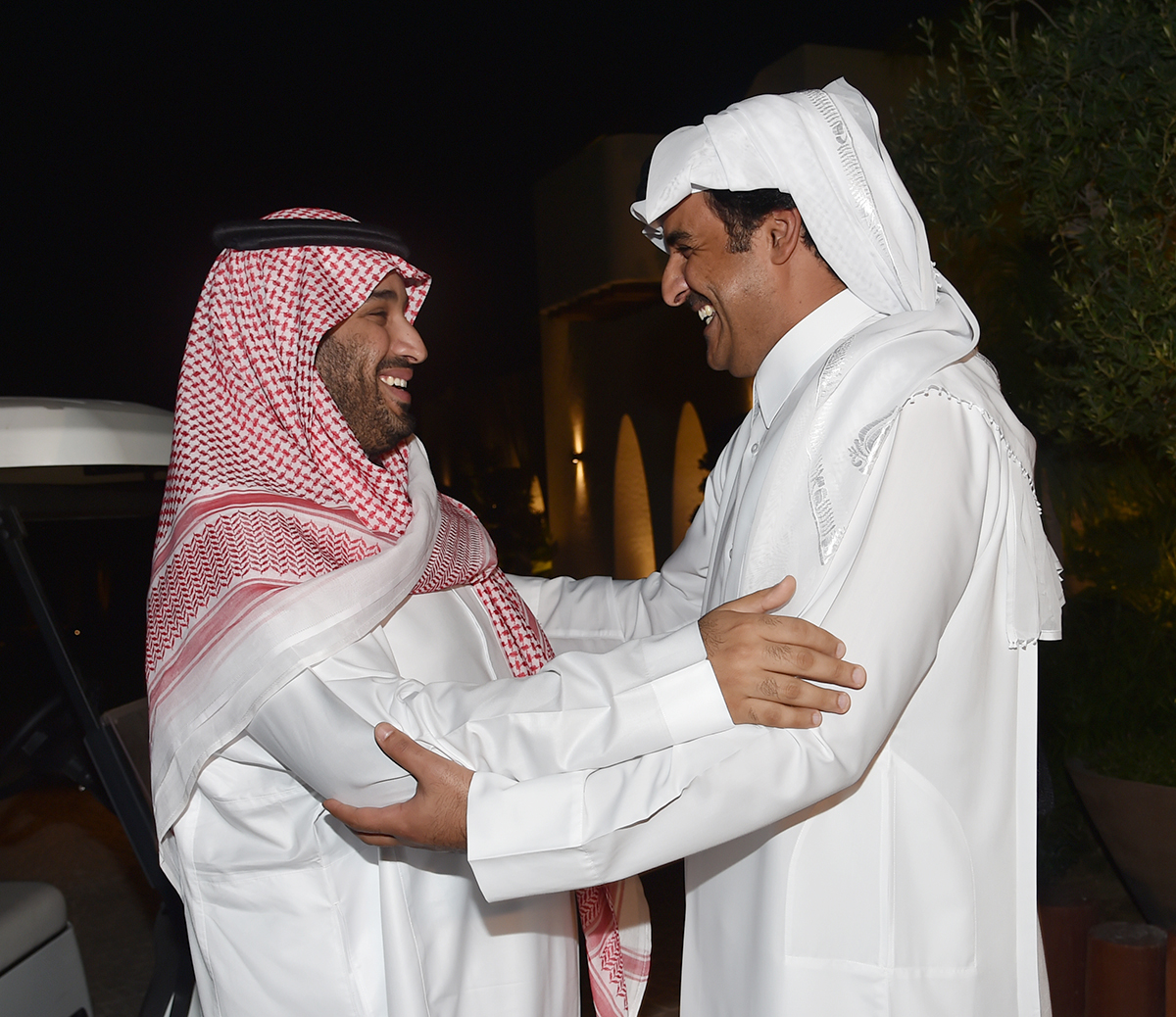 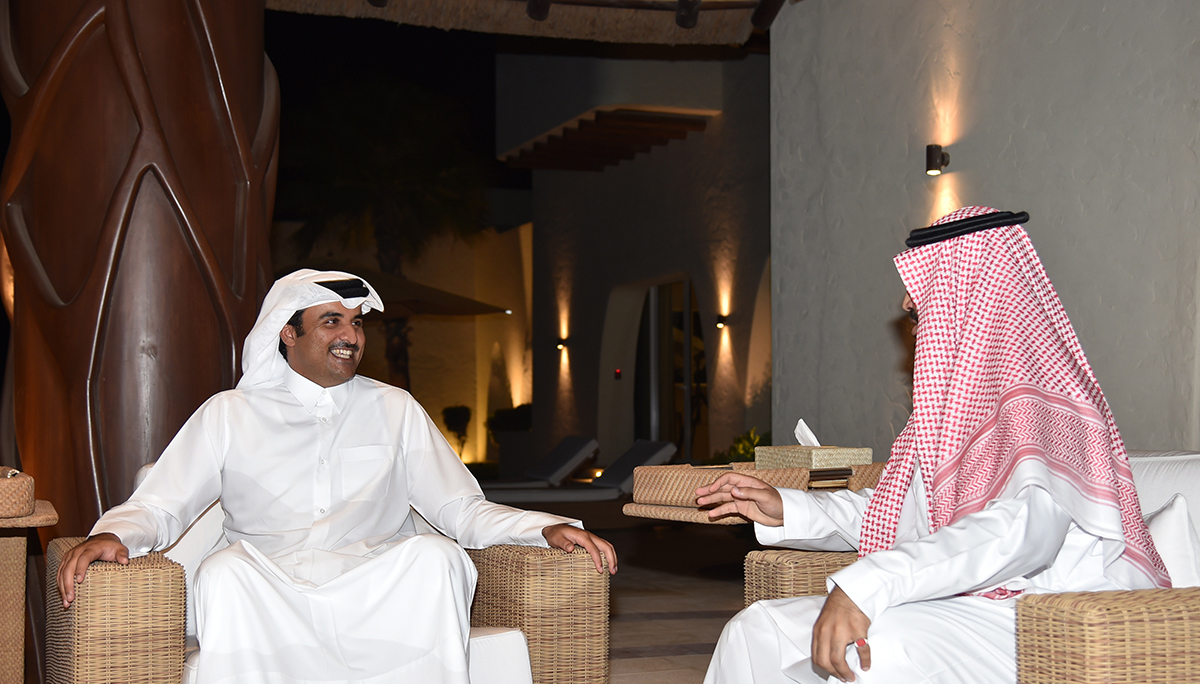 HH The Amir for his part sent his greetings to the King of Saudi Arabia and the Crown Prince, wishing them and the Saudi people further progress and prosperity.

The meeting dealt with bilateral relations and the means to enhance them to the benefit of both people. They then discussed the developments in regional and international affairs and exchanged views on issues of joint interest.