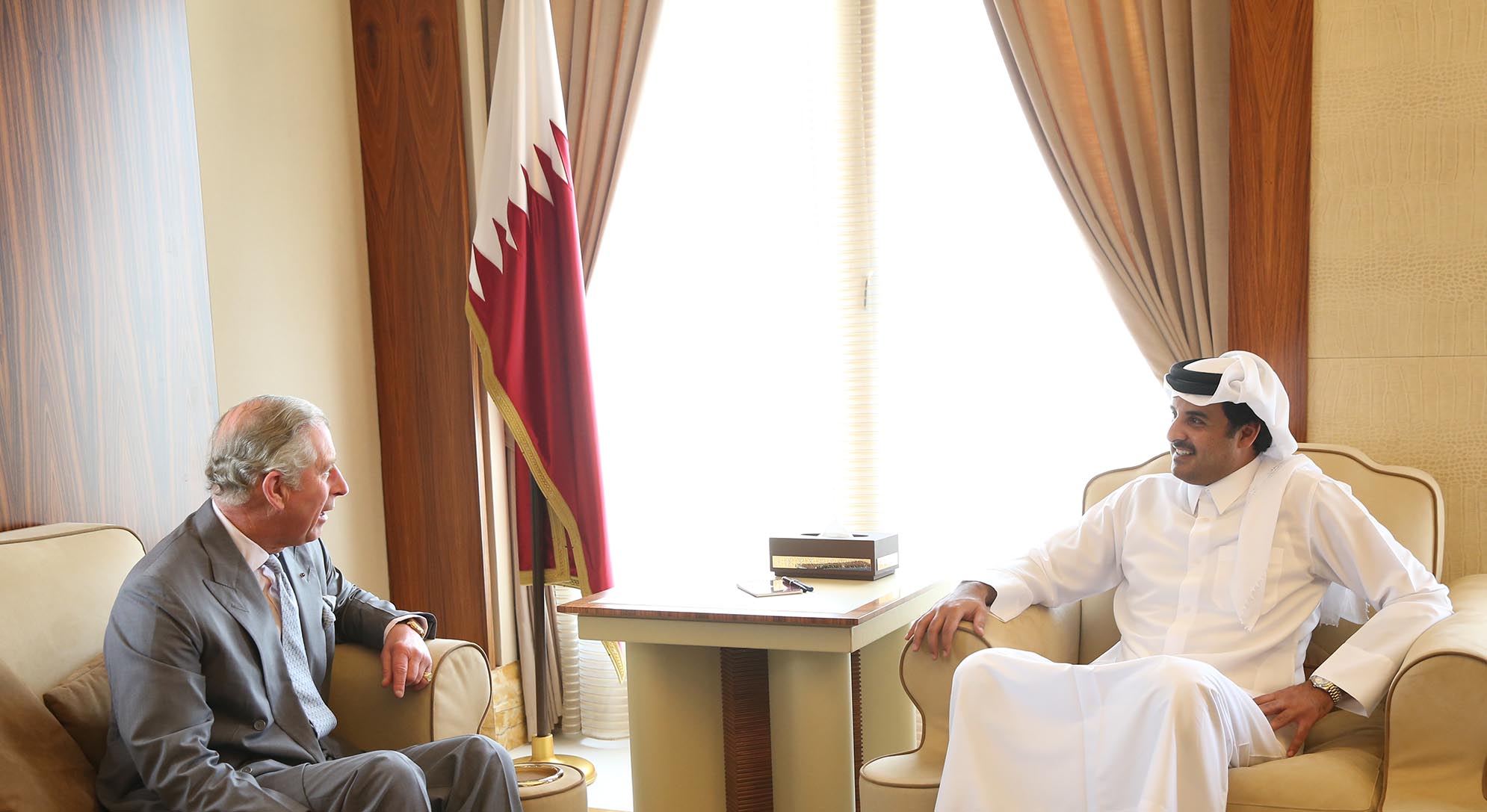 The meeting reviewed bilateral relations between the two friendly countries and means of enhancing and developing them. The two sides also exchanged talks on a set of issues of mutual interest.