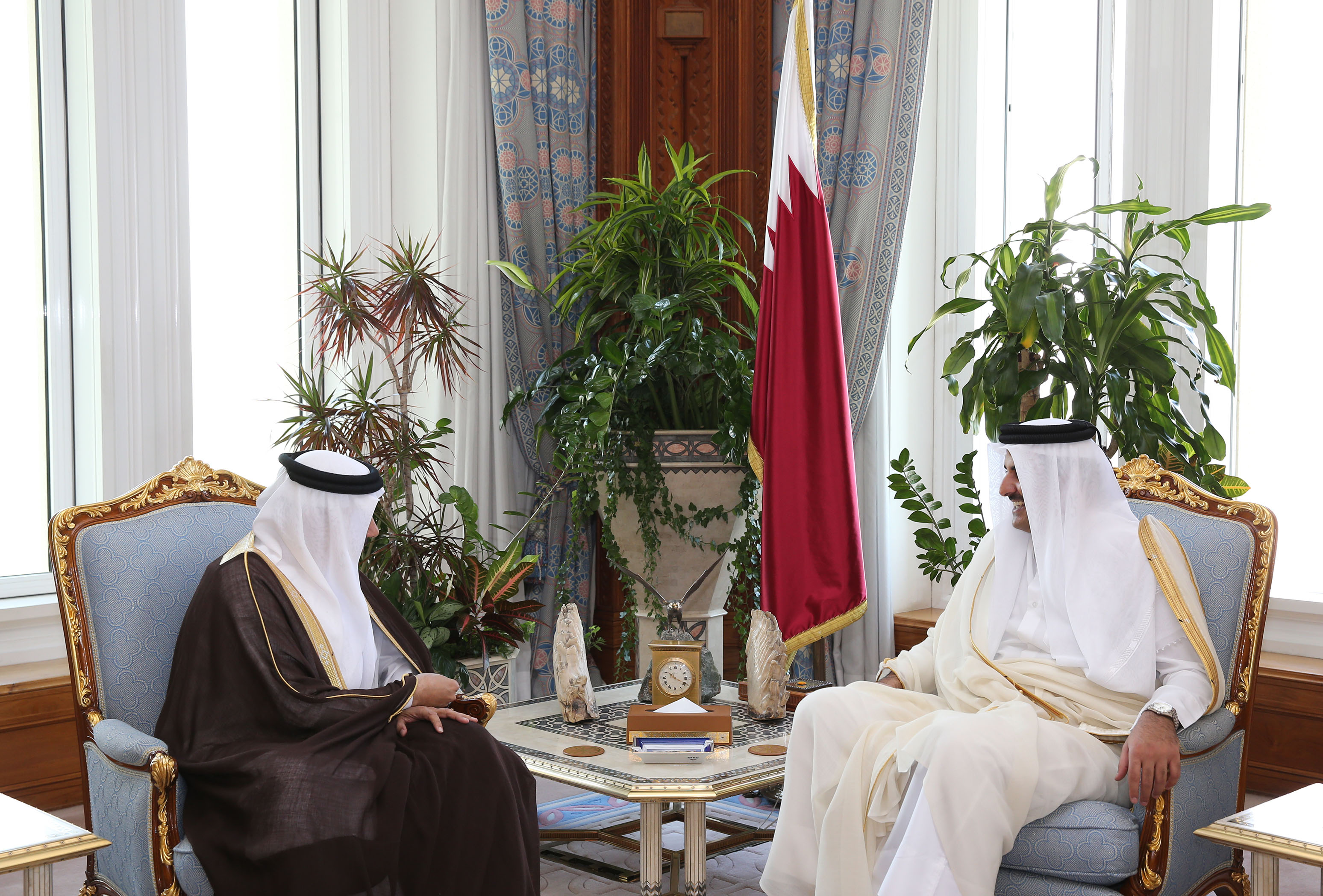 During the meeting, HE the Secretary General briefed HH The Amir on the latest preparations for the upcoming 36th GCC Summit in the Kingdom of Saudi Arabia.

The talks also covered a number of topics related to the GCC joint work and the latest regional developments.