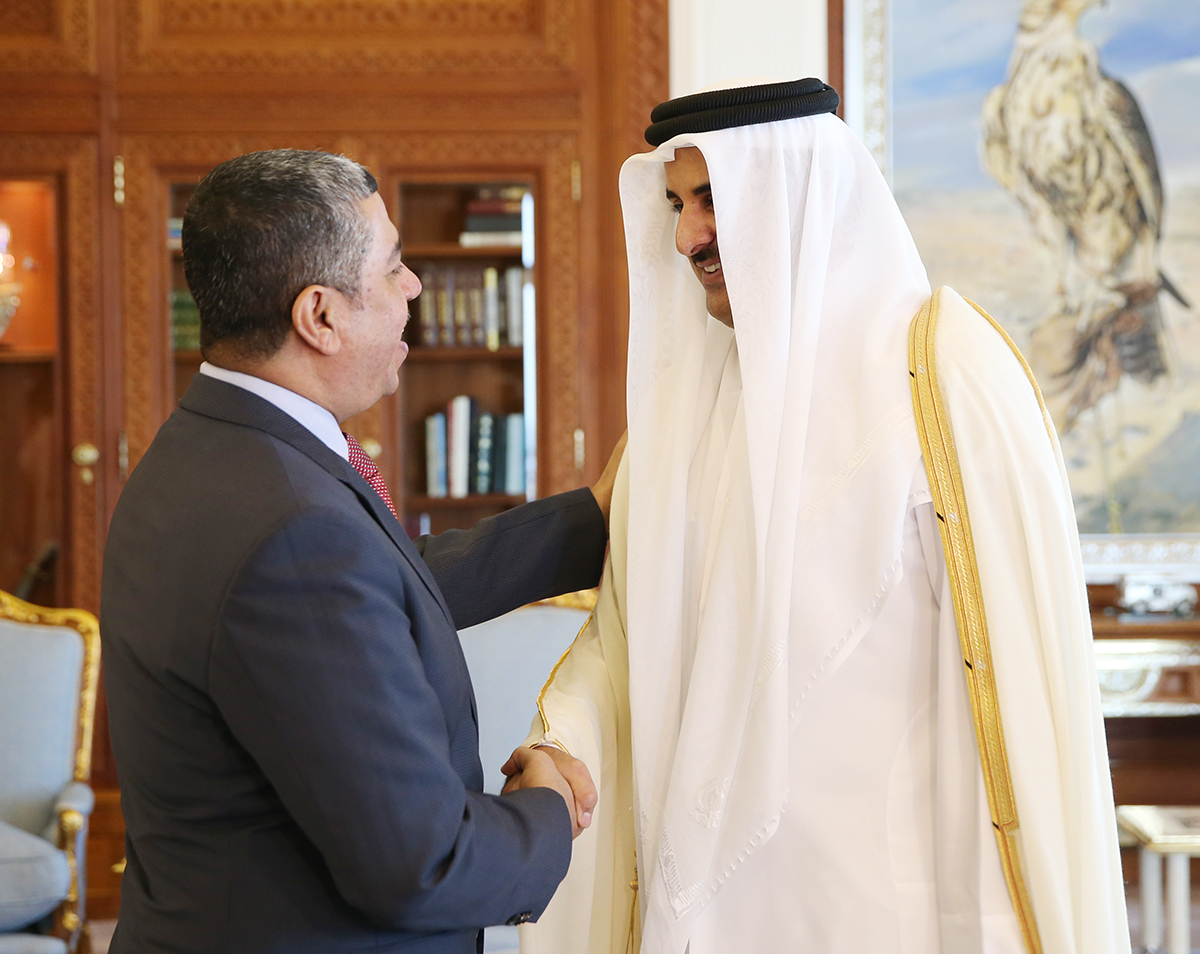 During the meeting, they discussed the latest developments in Yemen.