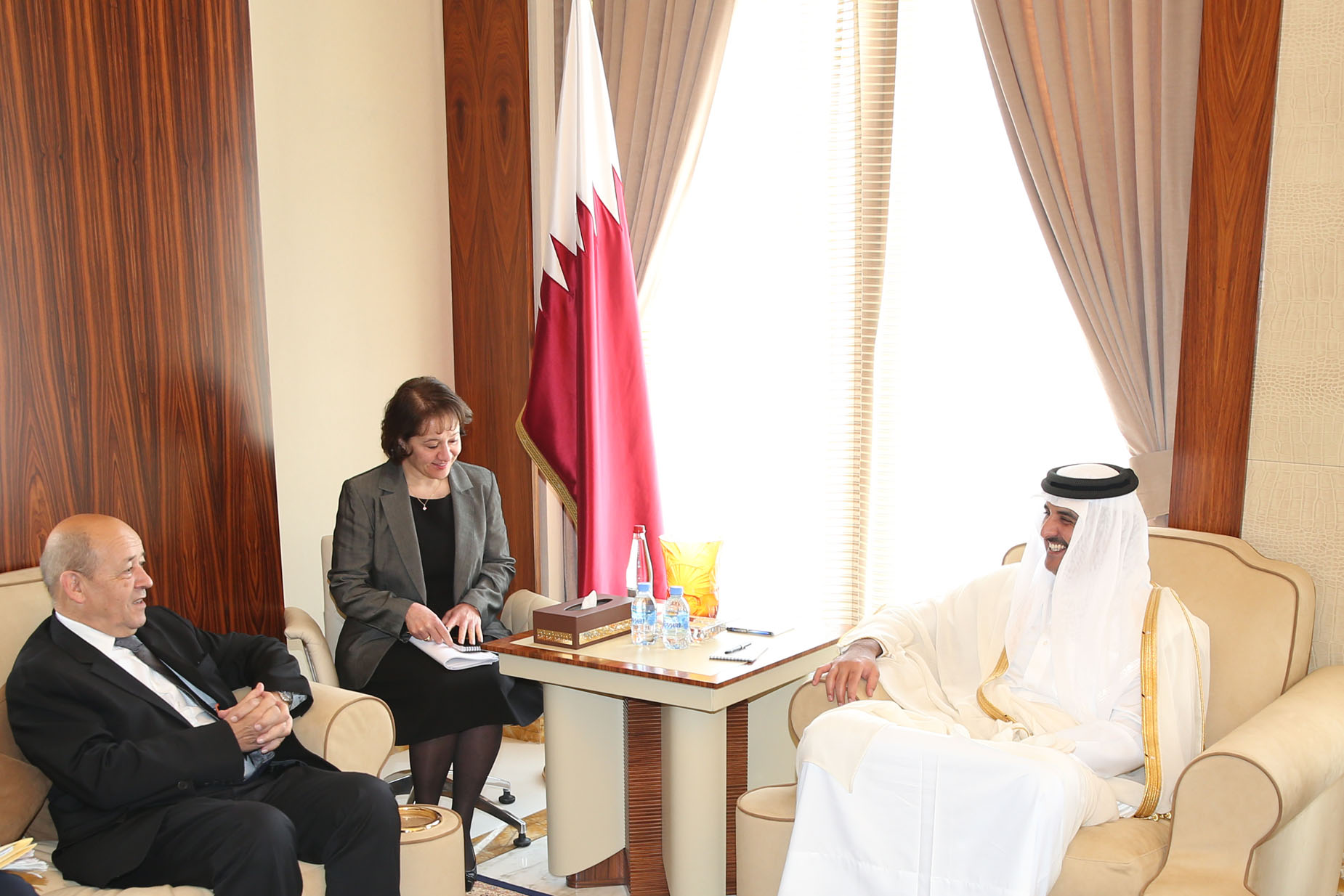 During the meeting, the two sides reviewed aspects of cooperation between the two countries and means of boosting them. They also discussed a set of issues of mutual interest.