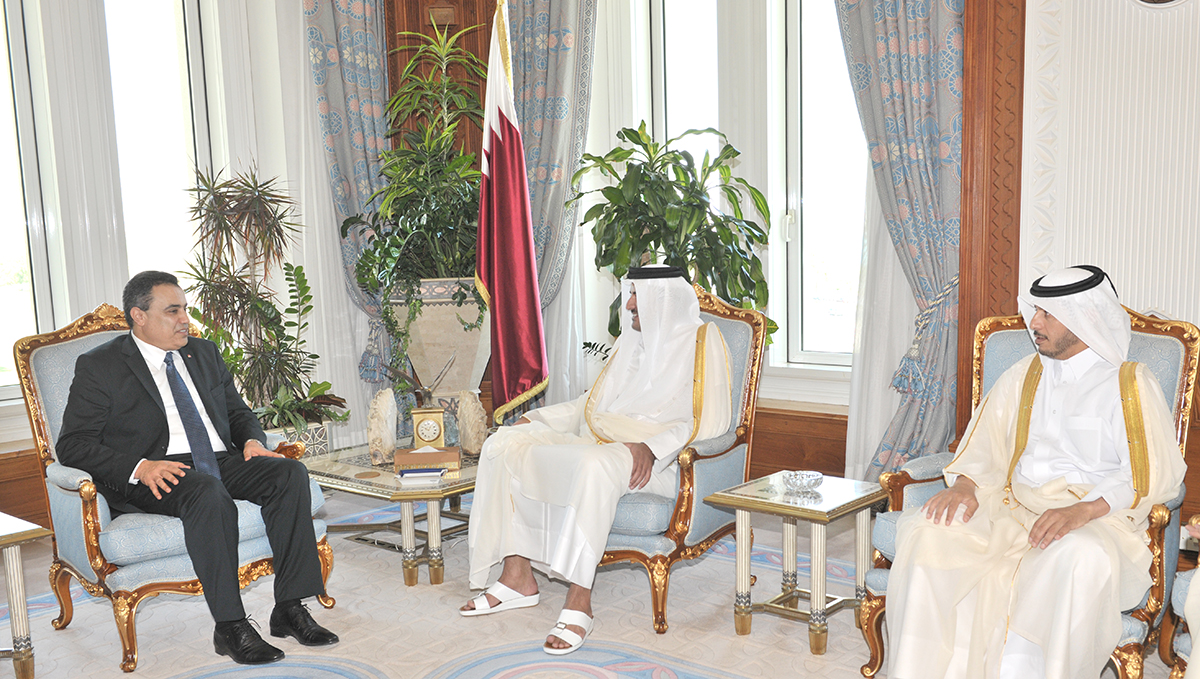 During the meeting, the two sides reviewed relations between the two countries and means of bolstering and developing them on all fronts in a way that serves mutual interests of the brotherly countries and peoples.

HE the Prime Minister and Minister of Interior Sheikh Abdullah bin Nasser bin Khalifa Al Thani attended the audience along with a group of Their Excellencies the ministers.