HH The Amir Receives Verbal Message From Amir of Kuwait 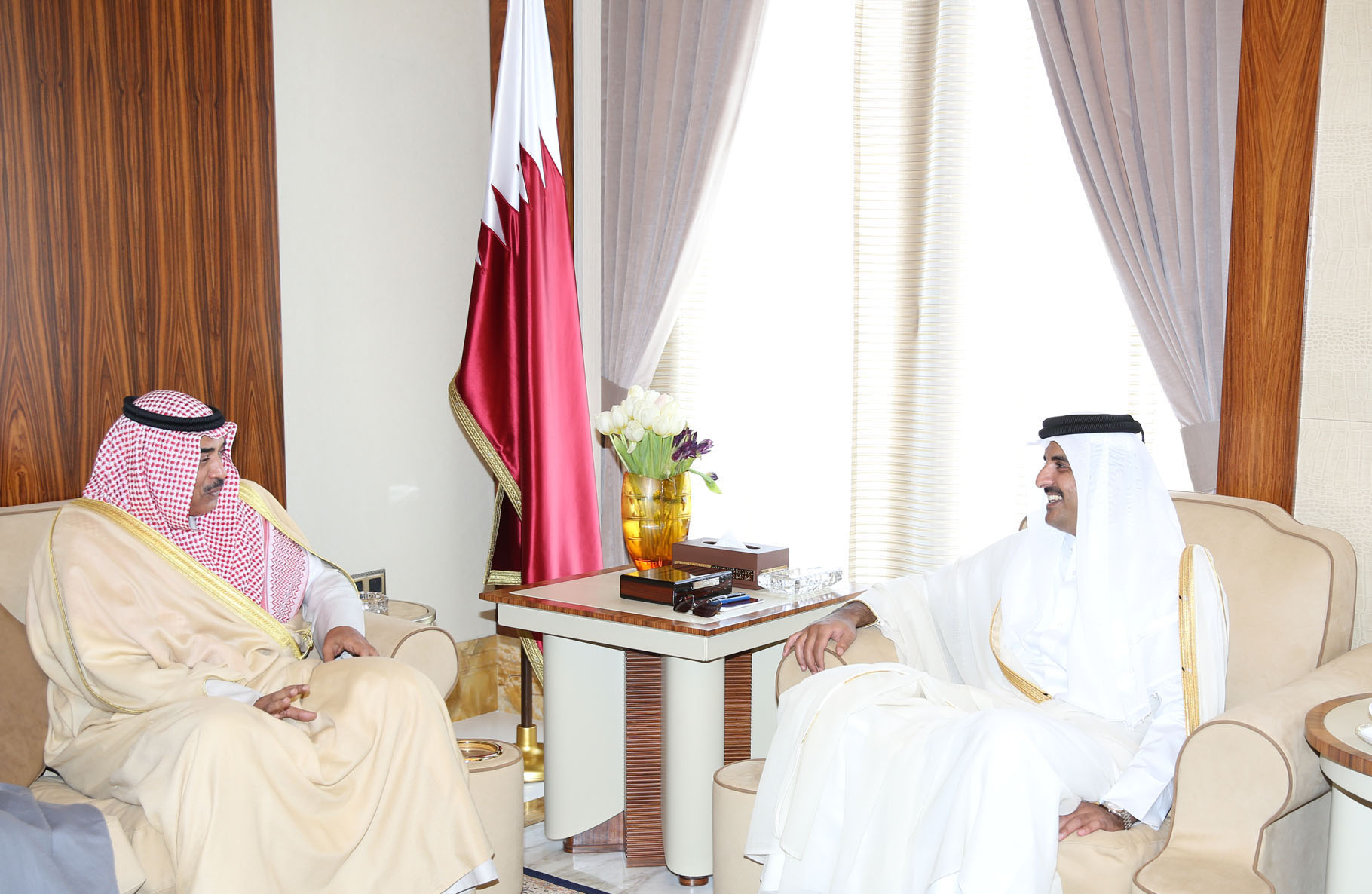 The message was related to bilateral relations and issues of common concern.

The meeting dealt with Arab and international development of mutual interest.