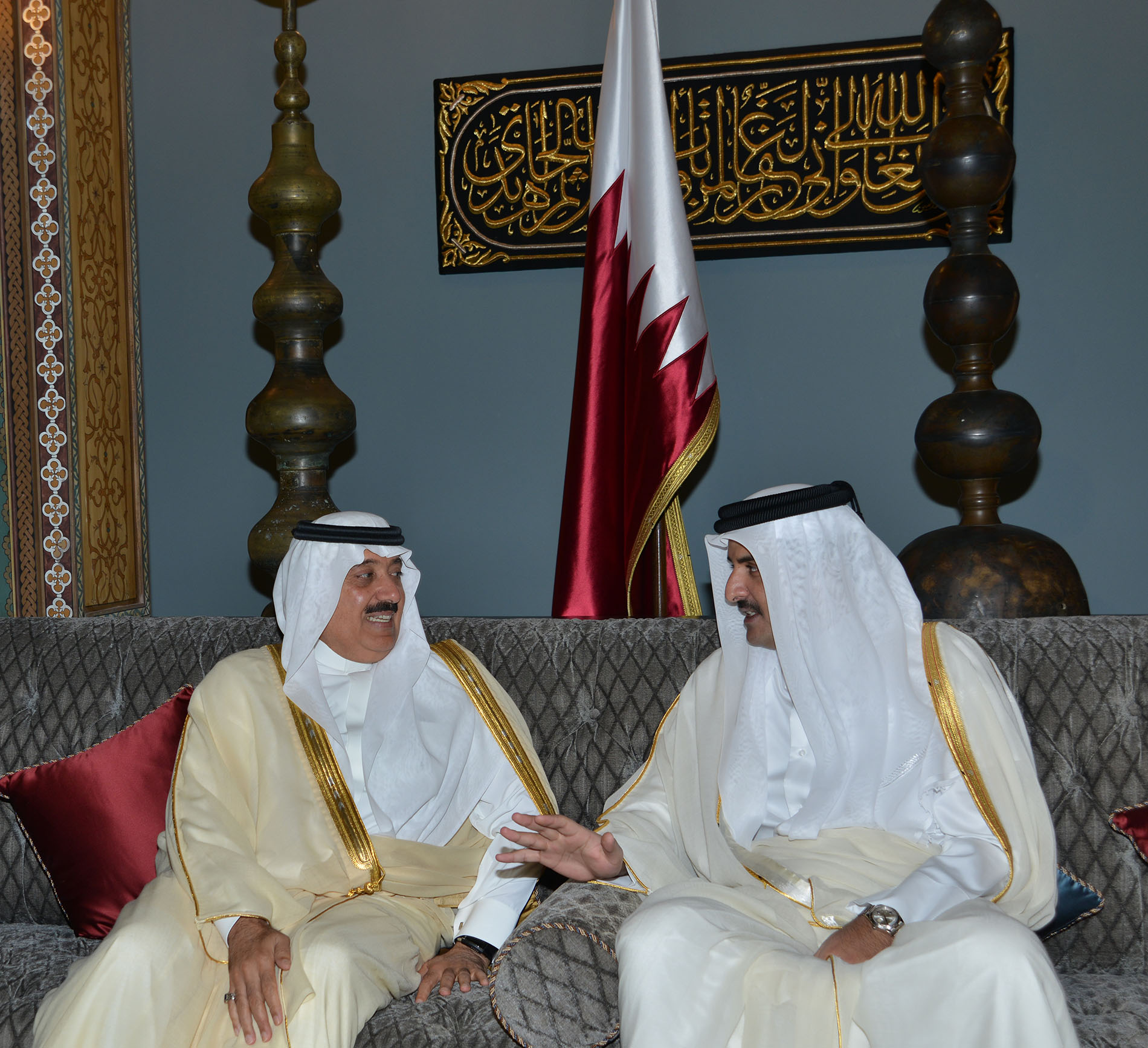 HH The Amir asked Prince Miteb to convey his greetings to the Custodian of the Two Holy Mosques and the Saudi Crown Prince as well as his wishes of progress and prosperity to the Saudi people.

Bilateral relations and ways to enhance them were reviewed during the meeting held at Al Bahr Palace.