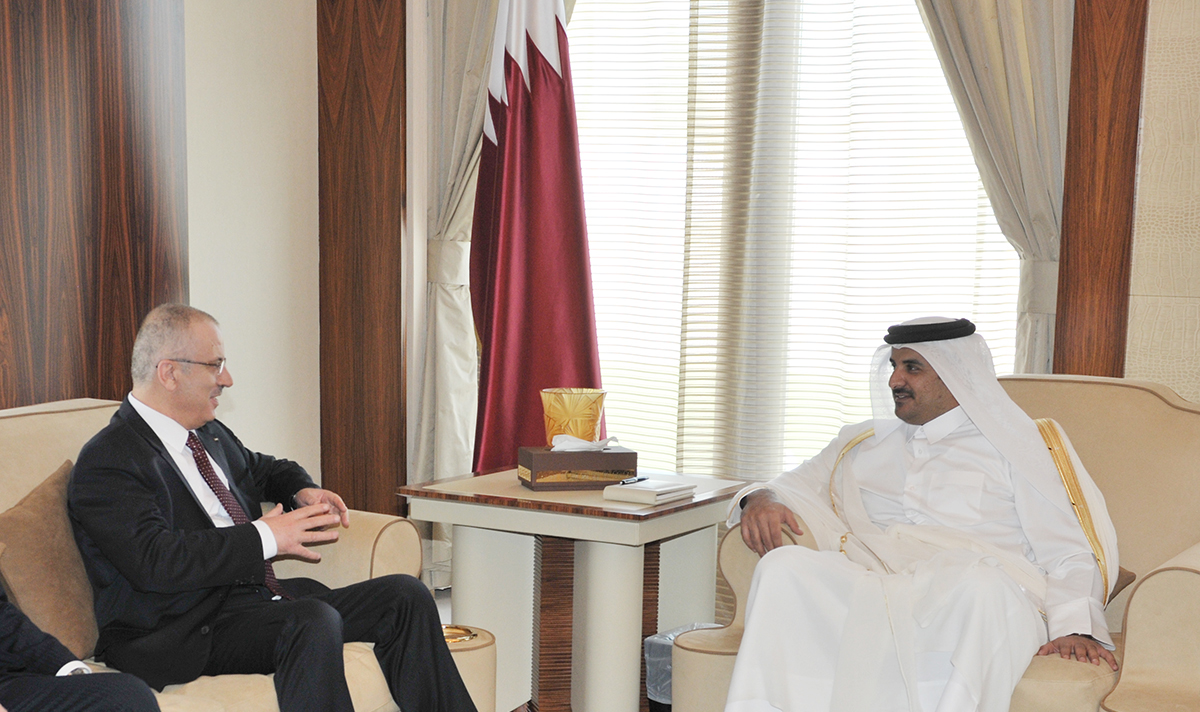 His Highness The Amir Sheikh Tamim bin Hamad Al Thani held on Sunday at the Amiri Diwan talks with the President of Republic of the Congo, Denis Sassou-Nguesso.

Discussions during the talks addressed the existing relations between the two friendly countries and means to promote them in addition to a range of regional and international issues of common concern.

The talks were attended by a number of ministers.

From the Congolese sides the talks were attended by members of the delegation accompanying President Nguesso.

HH The Amir and the President of Congo witnessed the signing of the framework agreement on joint cooperation between Qatar Petroleum International and the Total E&P Congo.

HH The Amir hosted a luncheon banquet in honor of President Nguesso and his accompanying delegation.