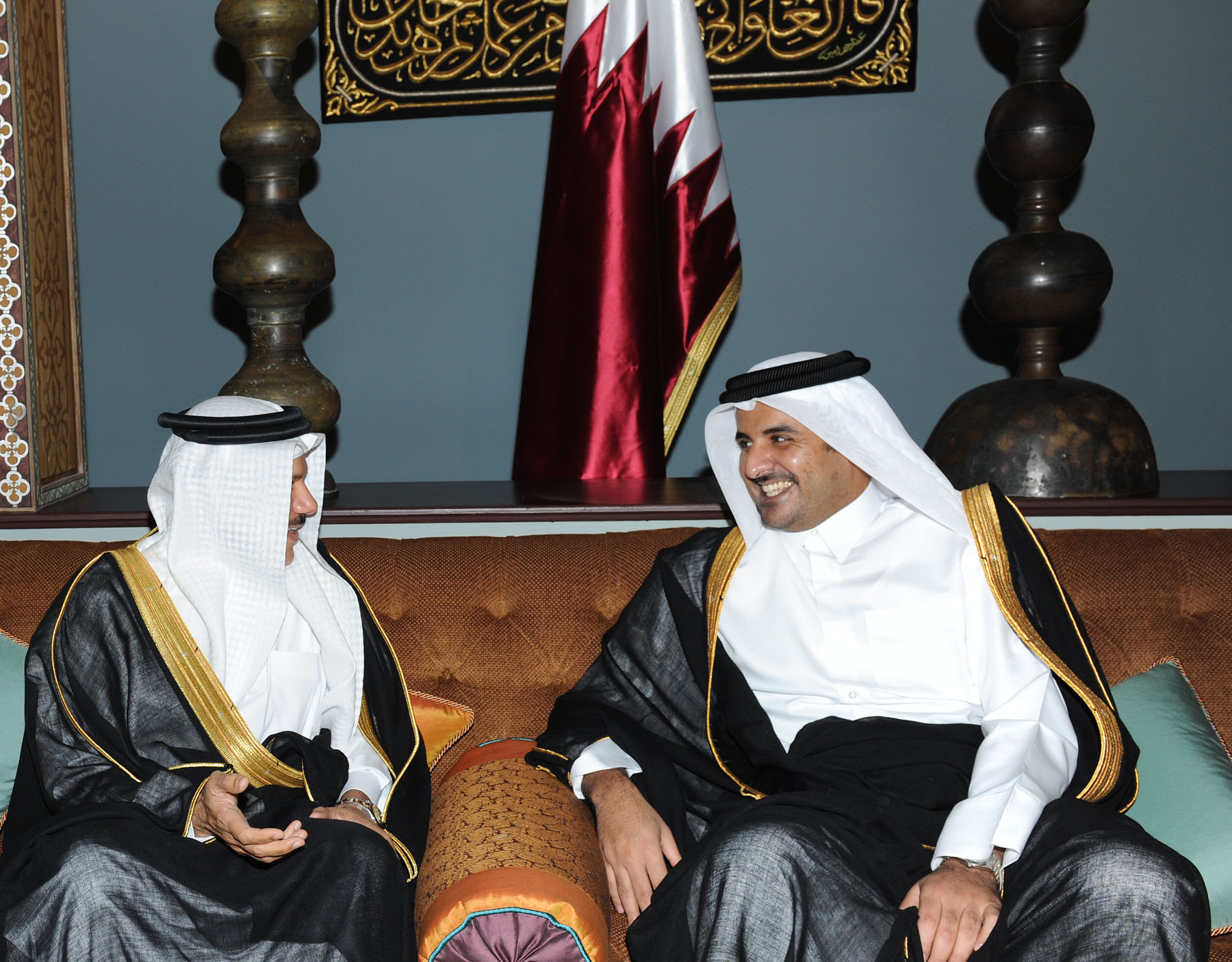 The meeting discussed a range of topics related to joint cooperation between GCC member states.

The Secretary General also briefed HH The Amir on the ongoing preparations for the 15th consultative meeting of the leaders of the GCC, to be held in the Kingdom of Saudi Arabia.