HH The Amir Receives letter from President of Poland 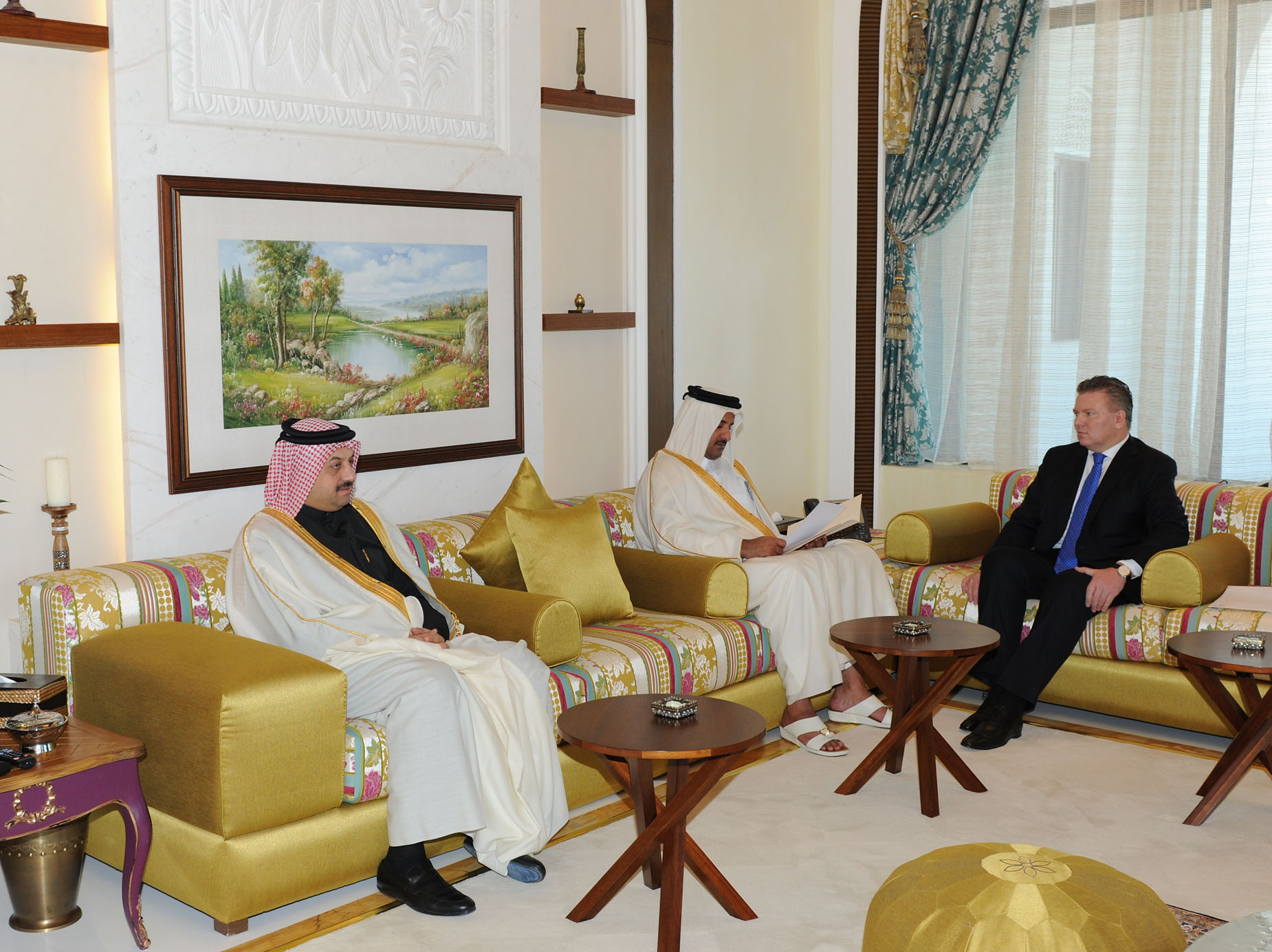 His Highness The Amir Sheikh Tamim bin Hamad Al Thani on Wednesday received a written message from Polish President Bronislaw Komorowski dealing with bilateral relations between the two friendly countries and means of boosting and developing them.

Polish Ambassador to Qatar Robert Rostek handed the message as he met with HH The Amir today morning.

HH The Amir awarded the Polish ambassador Qatar's Sash of Merit in recognition of his efforts to enhance ties as he concludes his tenure, wishing him success in his future missions and hoping for more development and prosperity to bilateral relations between the two countries.