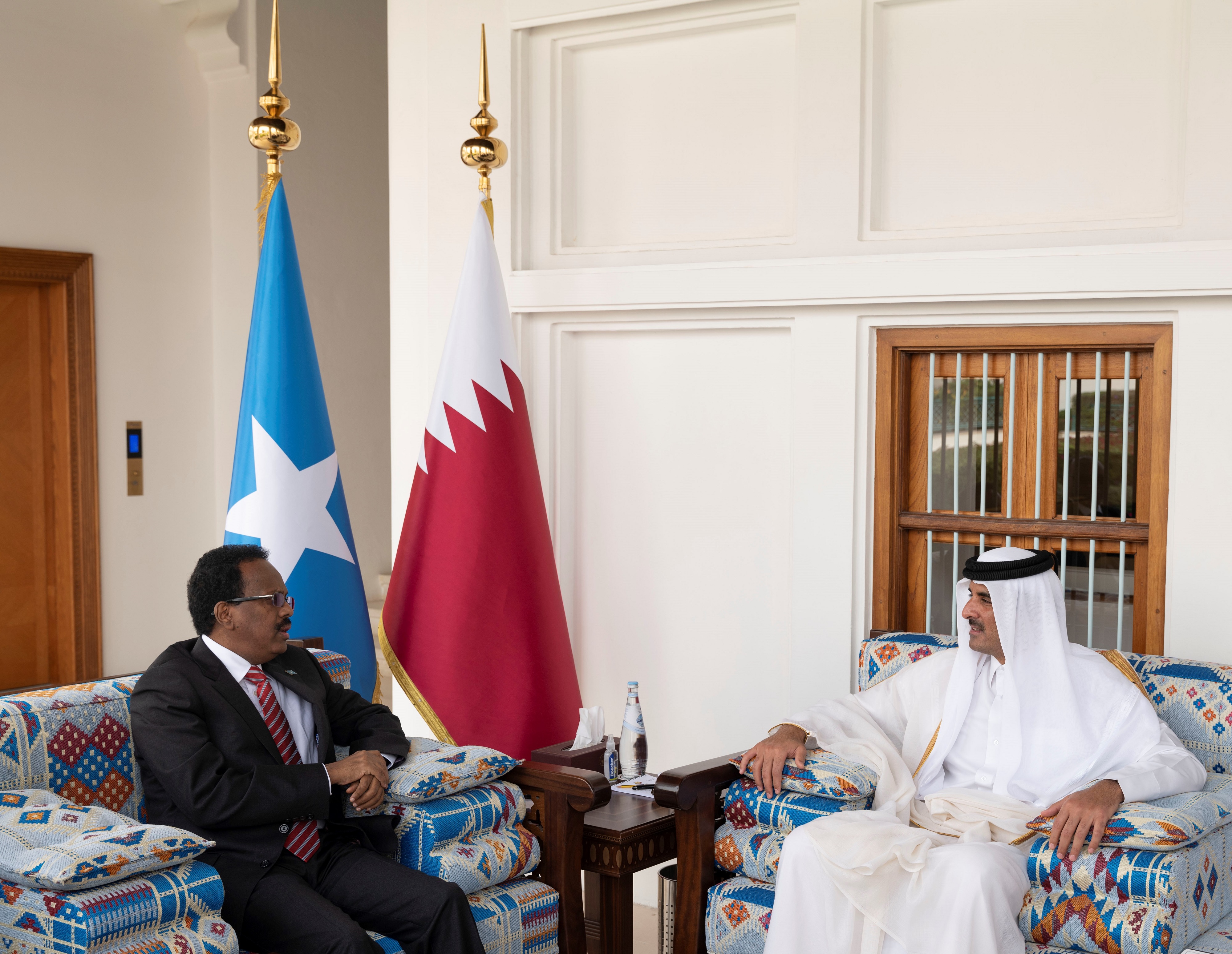 During the meeting, cooperation relations between the two countries and ways to develop them in various fields were reviewed, as well as a number of regional and international topics of common interest.