HH The Amir Holds Talks Session with President of Guinea-Bissau 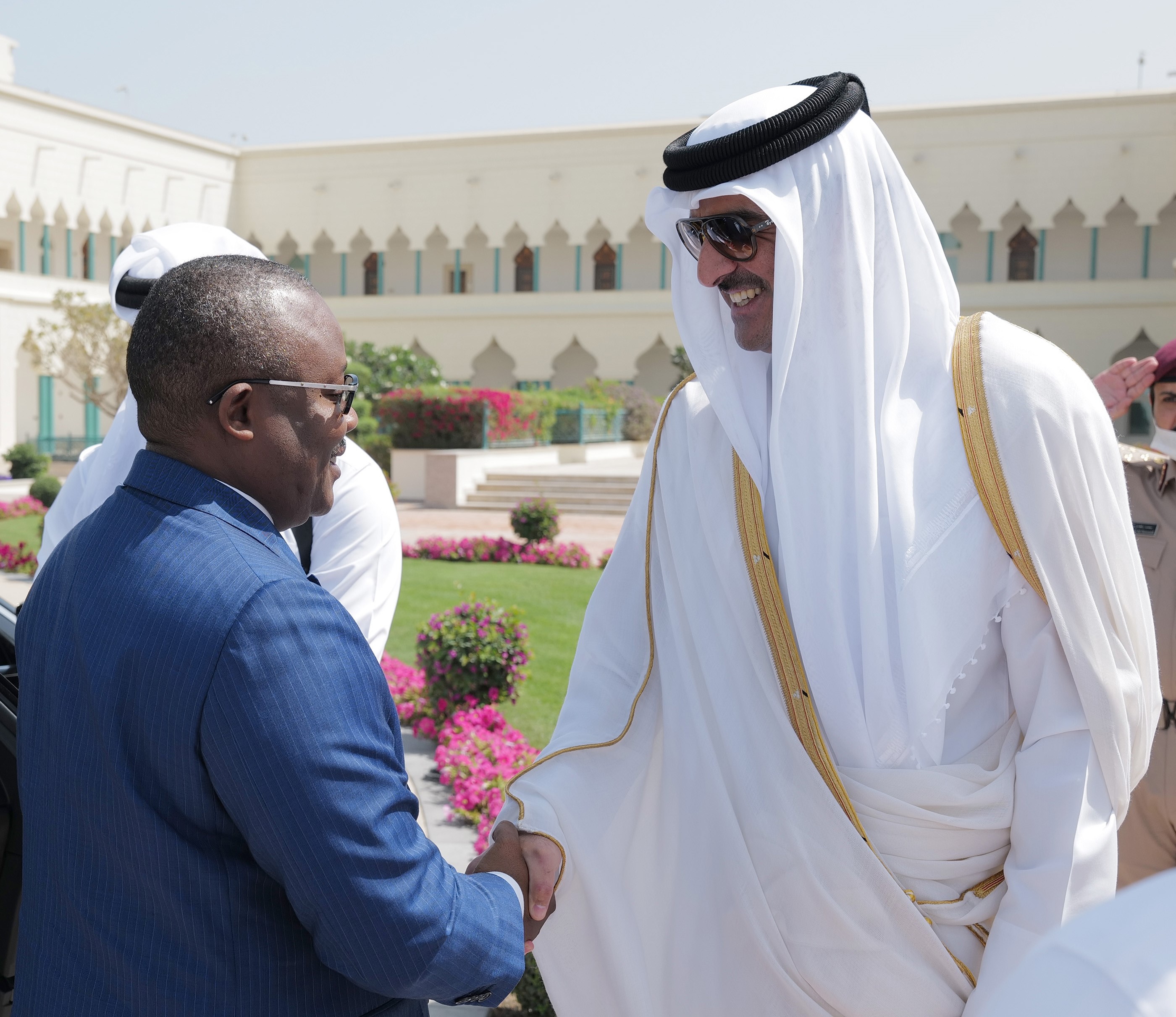 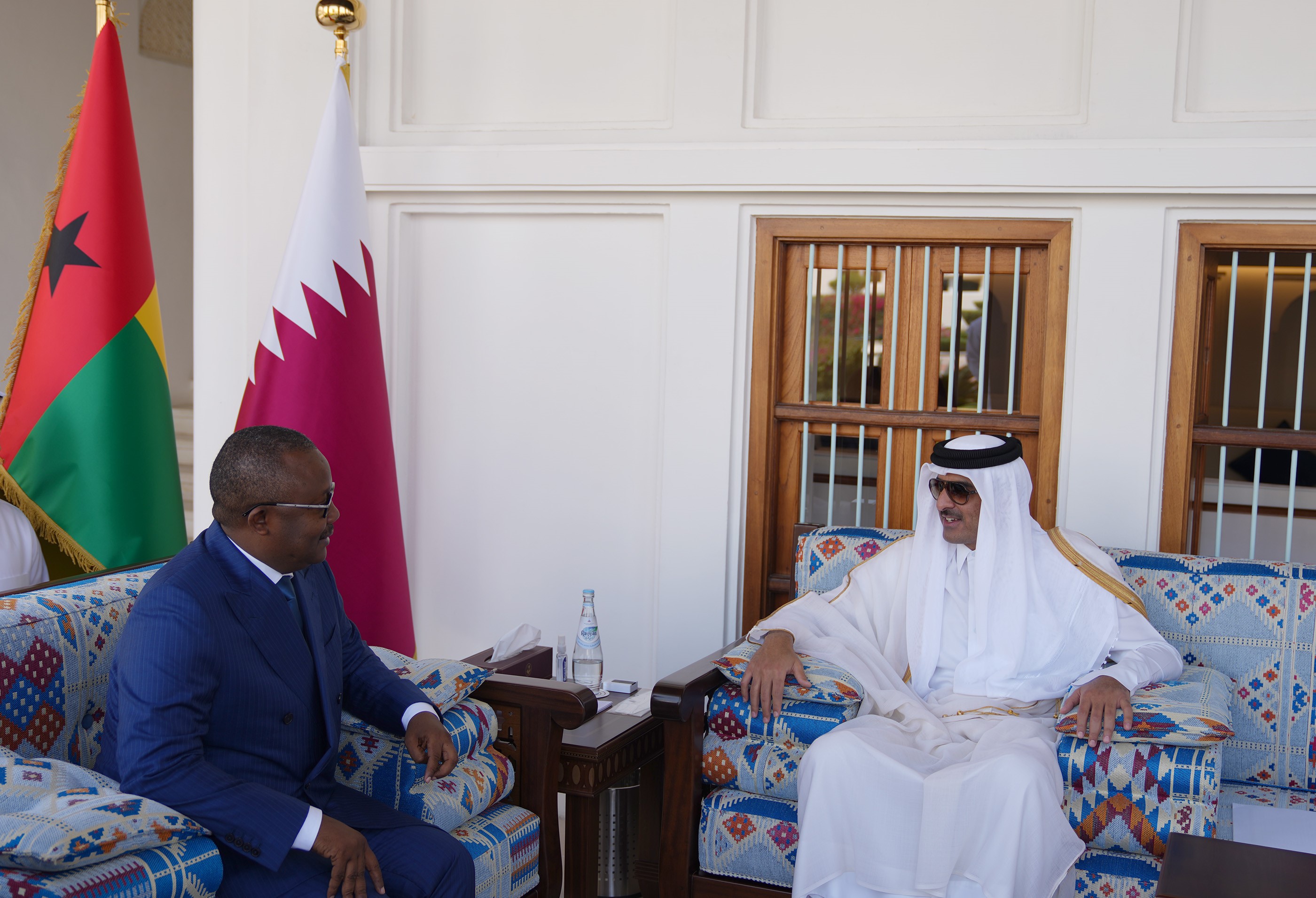 His Highness The Amir Sheikh Tamim bin Hamad Al Thani and HE President of the Republic of Guinea-Bissau Umaro Sissoco Embalo held an official talks session at Sheikh Abdullah bin Jassim Majlis at the Amiri Diwan on Sunday morning.

During the talks session, the two sides discussed bilateral relations between the two countries and aspects of developing them in various fields, especially in the field of investment and economy, in addition to a number of regional and international issues of common interest.

The session was attended by HE Chief of the Amiri Diwan Sheikh Saoud bin Abdulrahman Al Thani and HE Secretary-General of the Ministry of Foreign Affairs Dr. Ahmed bin Hassan Al Hammadi.

The session was attended also by HE Minister for Foreign Affairs, International Cooperation and Communities of the Republic of Guinea-Bissau Suzi Carla Barbosa.