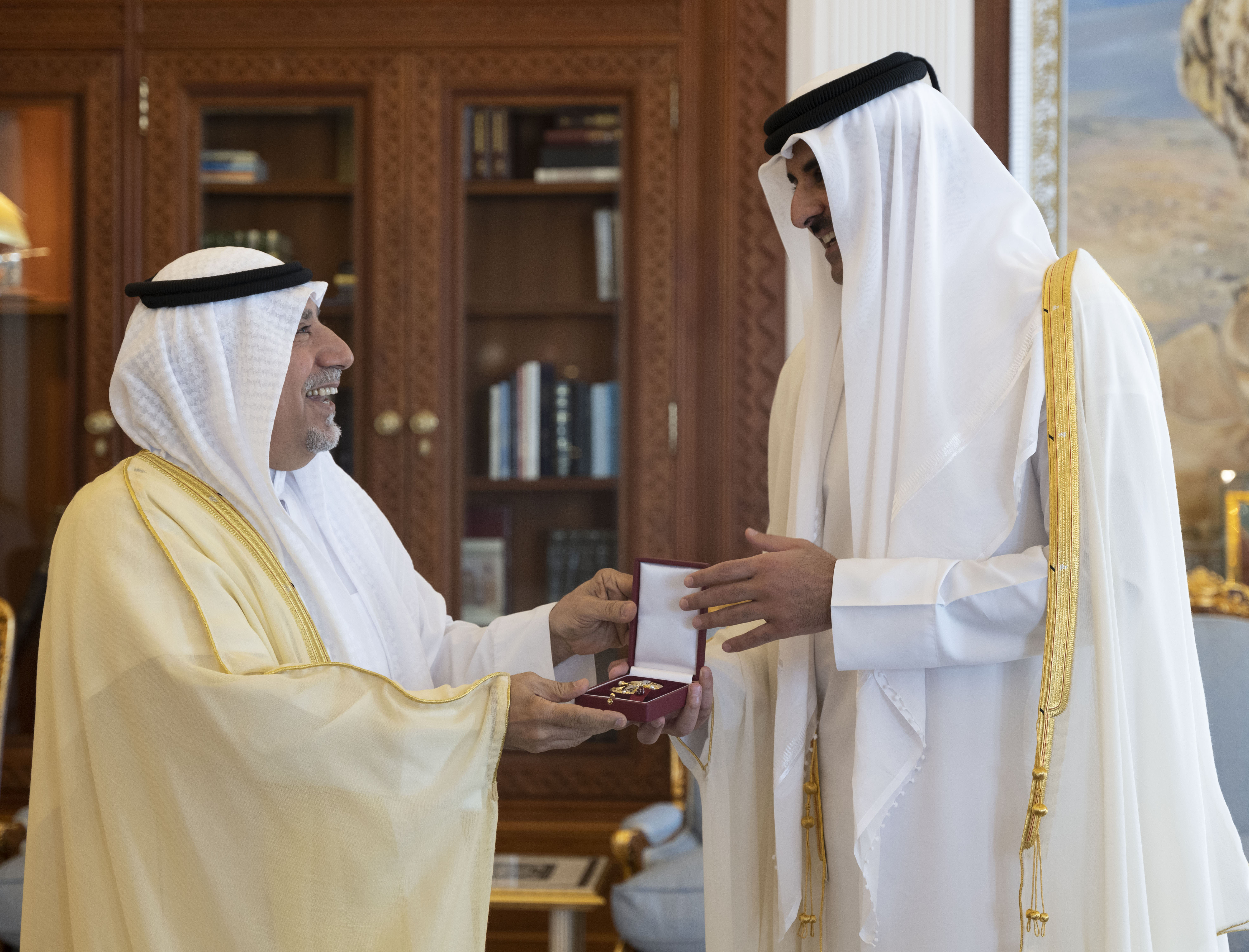 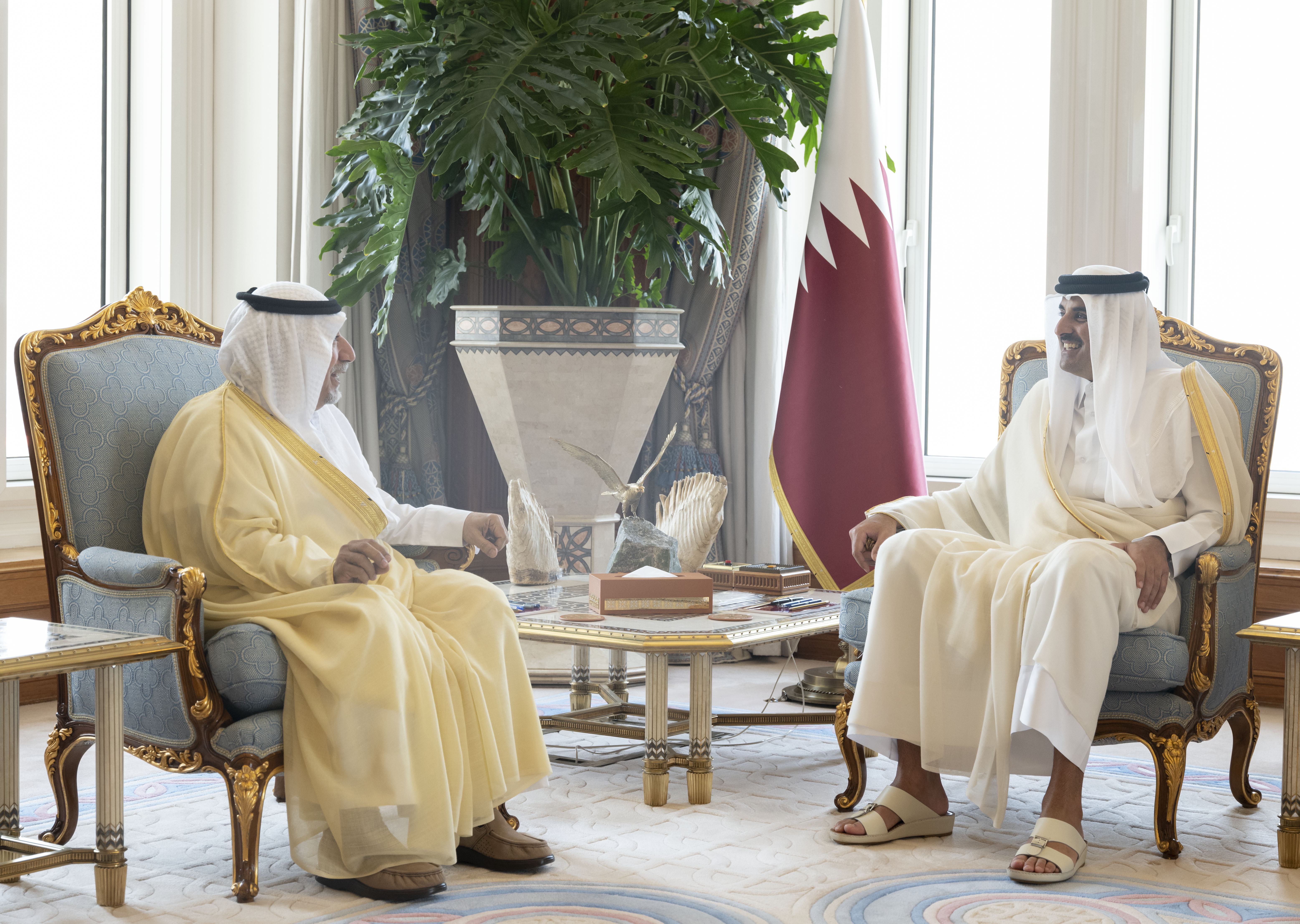 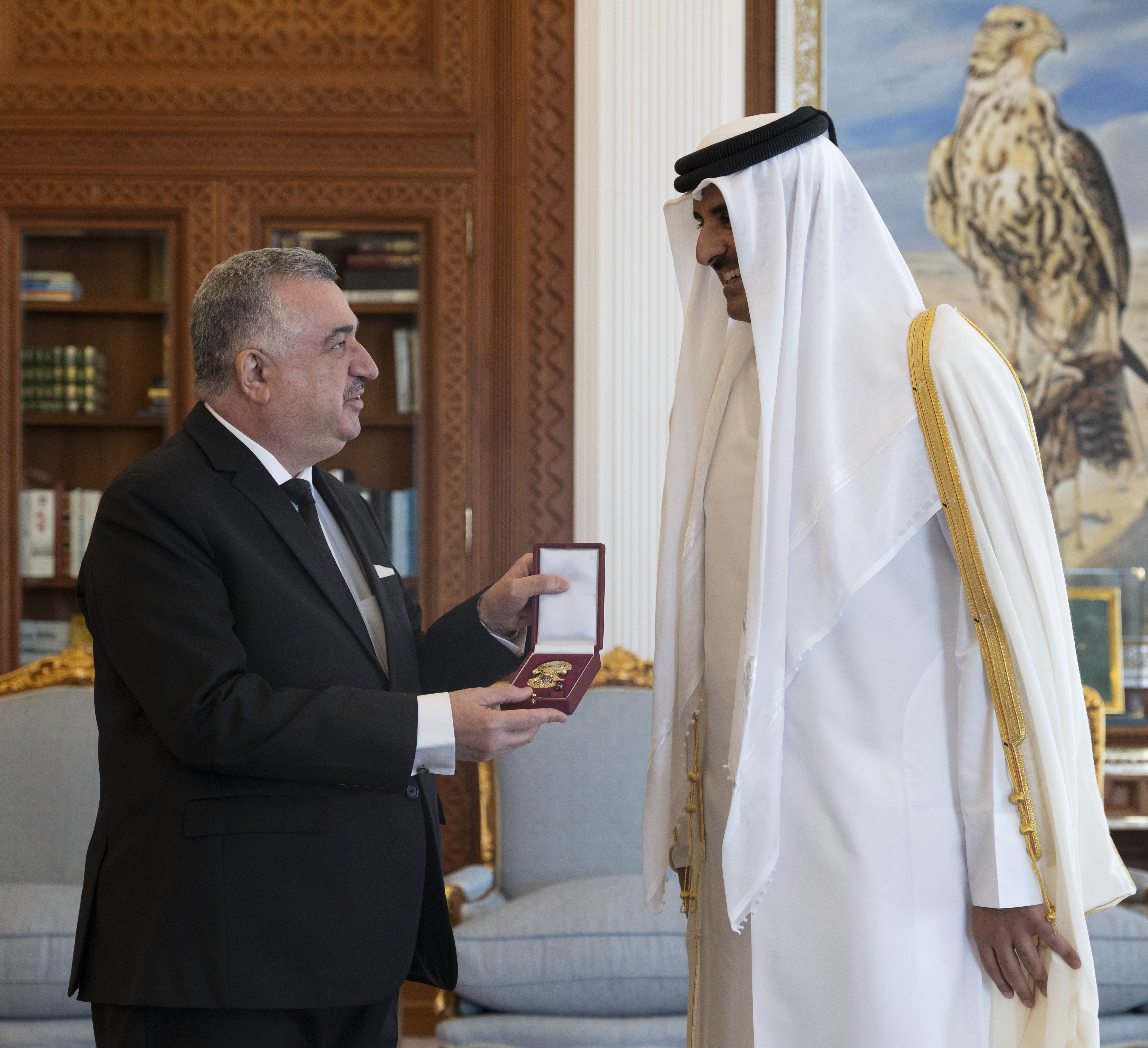 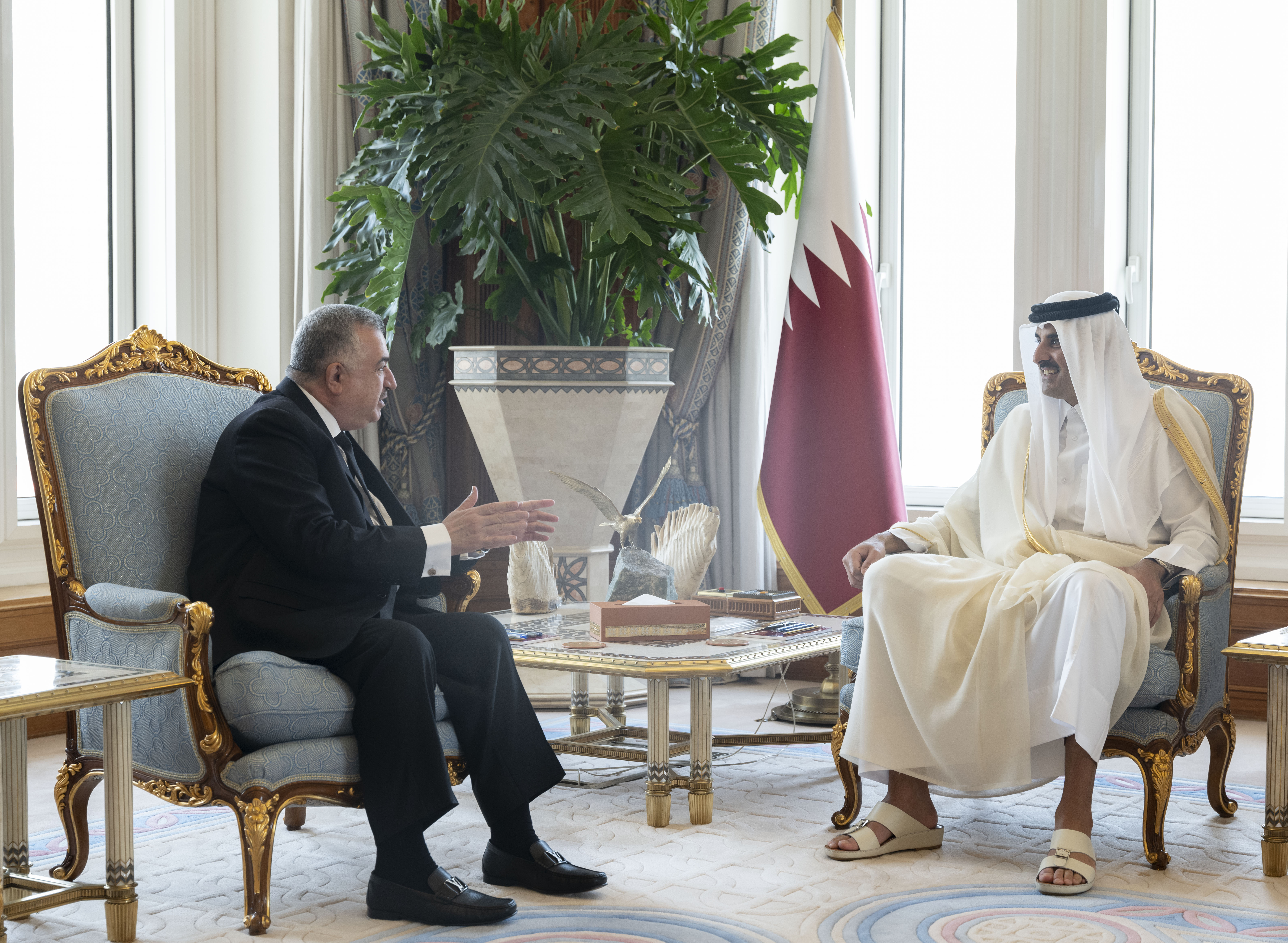 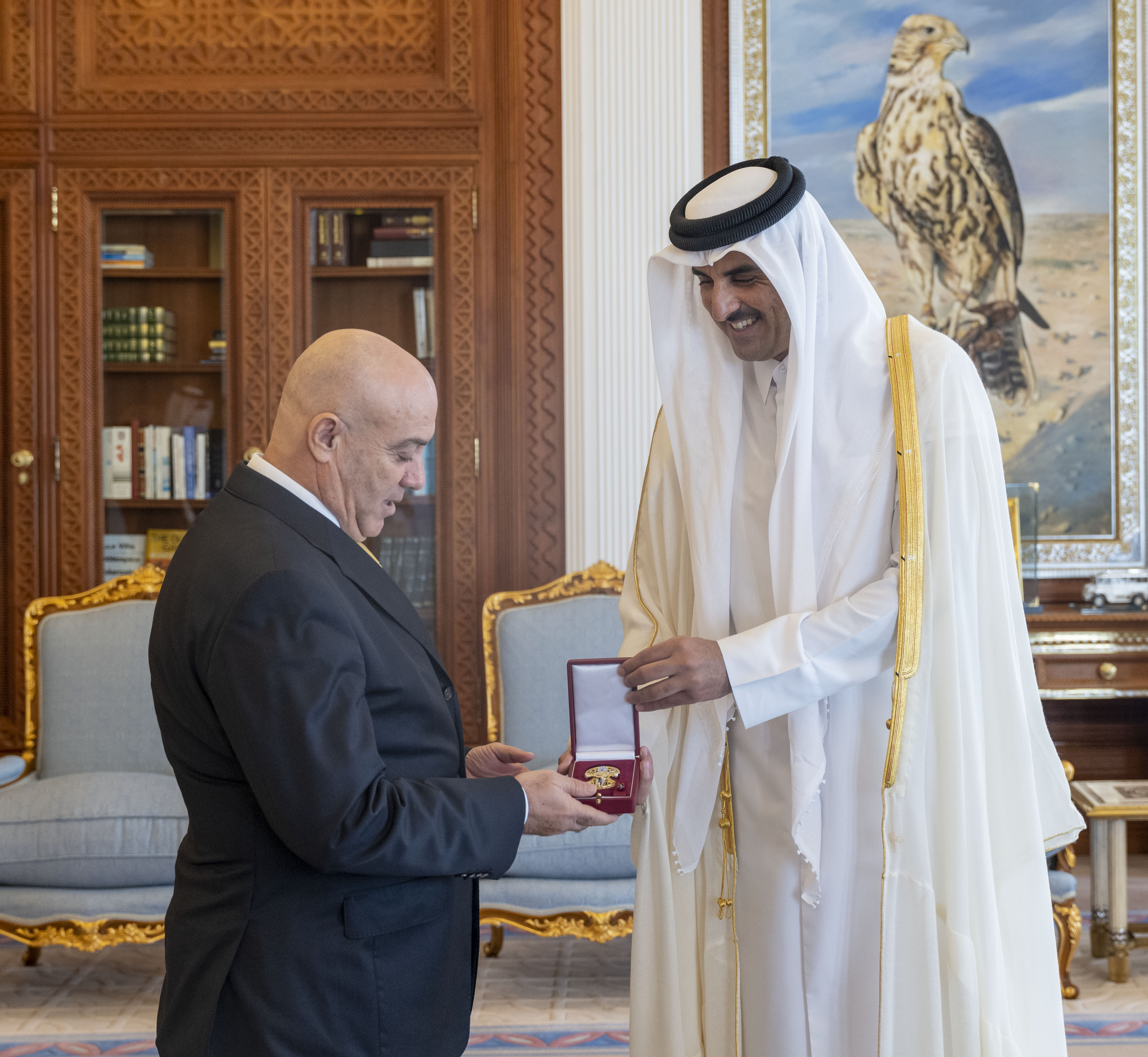 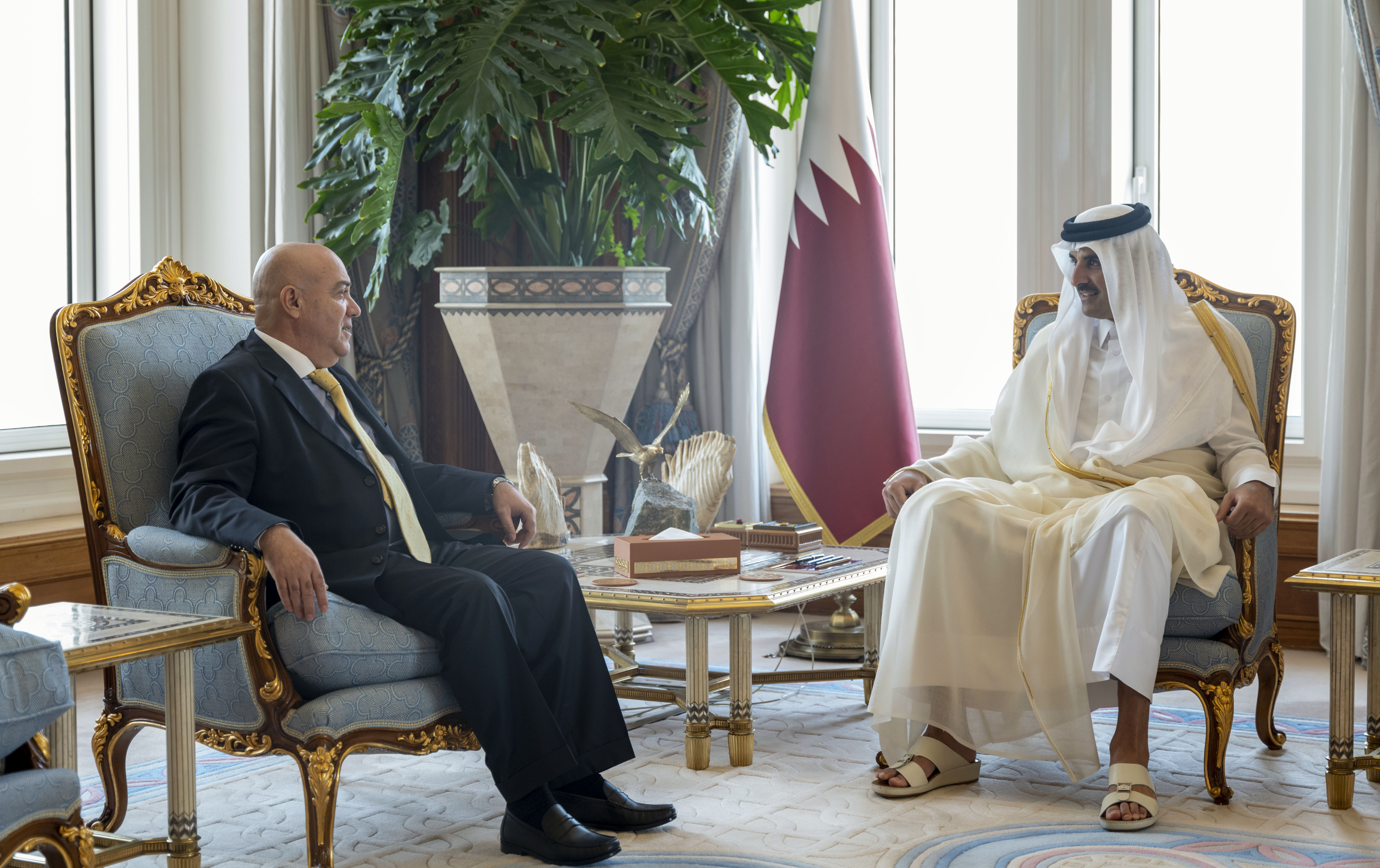 HH The Amir granted Al Wajbah Decoration to the Ambassadors in appreciation of their roles in contributing to enhancing the bilateral relations between the State of Qatar and their respective countries, wishing them success in their future missions and the relations further progress and prosperity.

For their part, the Ambassadors expressed their thanks and appreciation to HH The Amir and to State officials for the cooperation they had during their work in the country, which contributed to strengthening relations between Qatar and their countries.