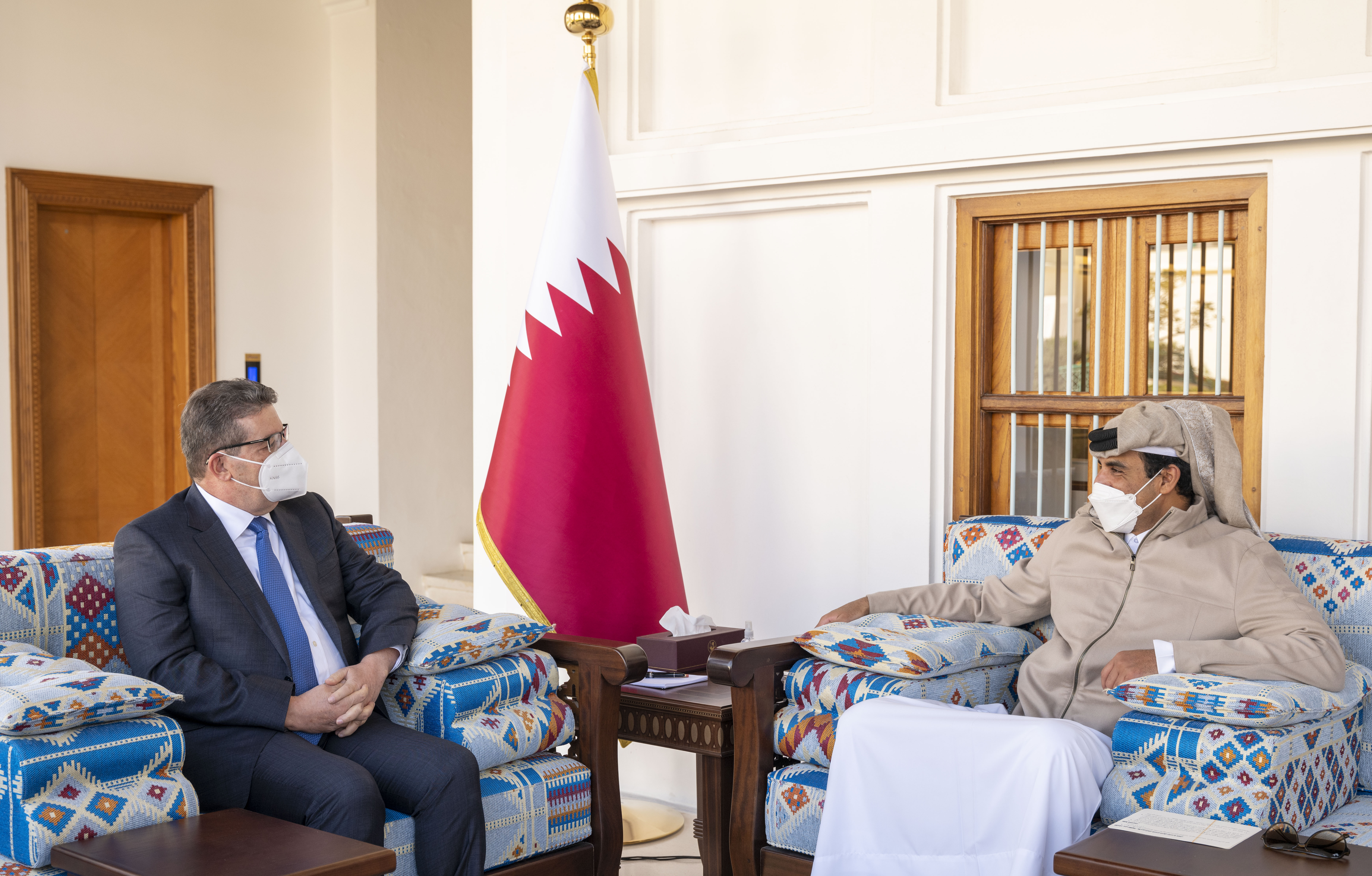 For his part, HE Secretary General expressed thanks and appreciation to HH The Amir for the support provided by the State of Qatar to the Doha-based forum.

During the meeting, they reviewed cooperation relations and ways of enhancing them, in addition to issues of common interest.