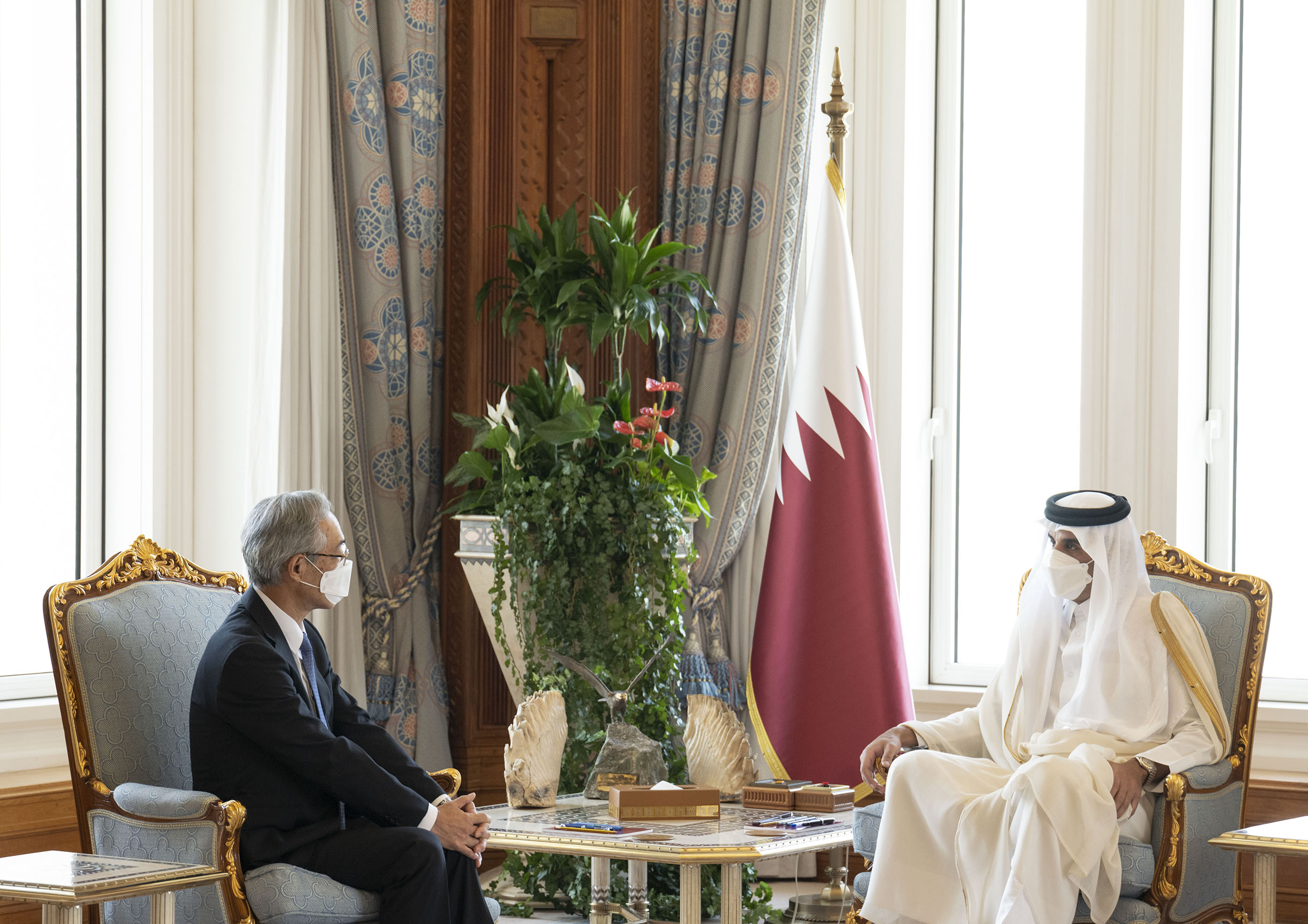 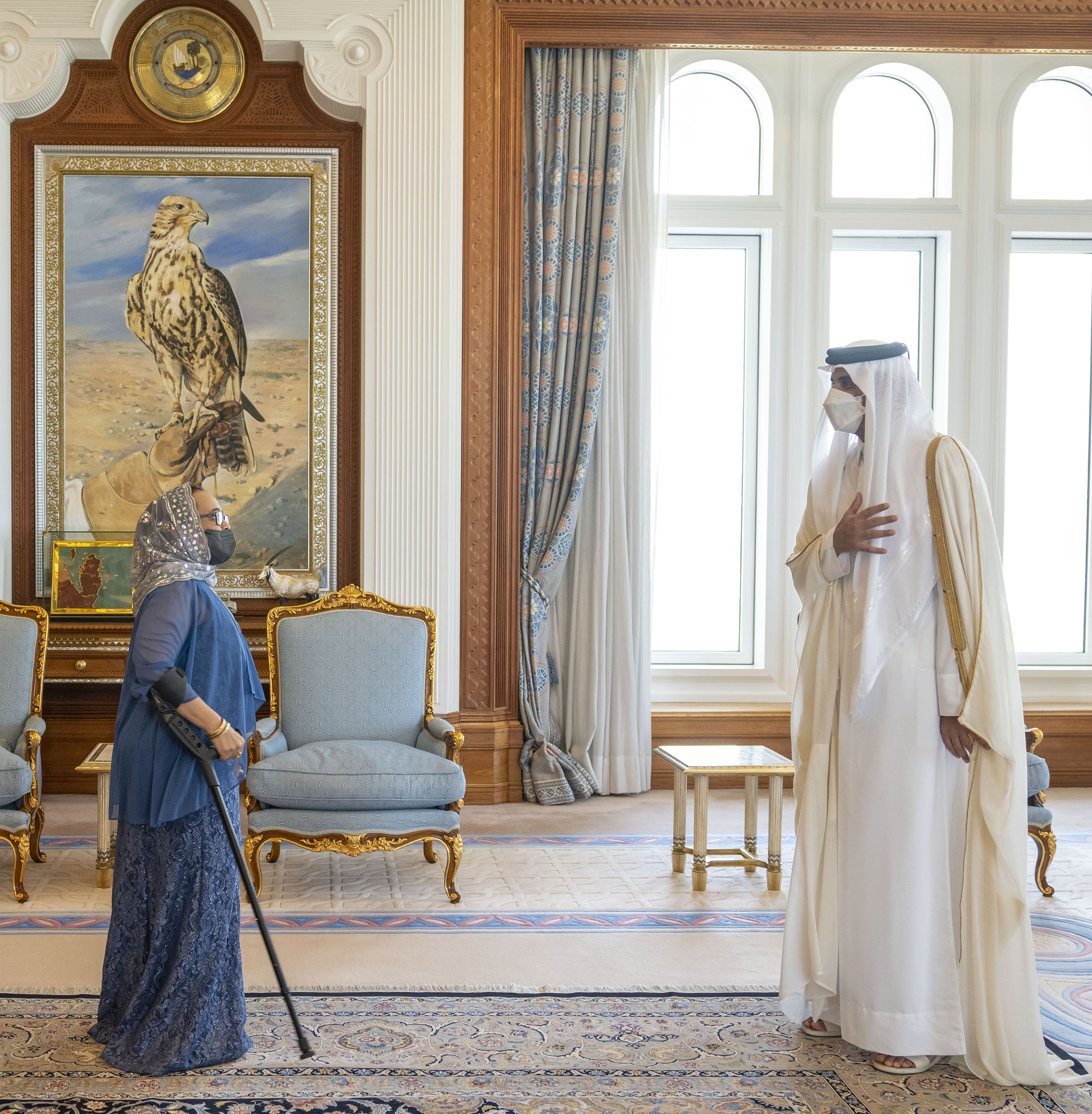 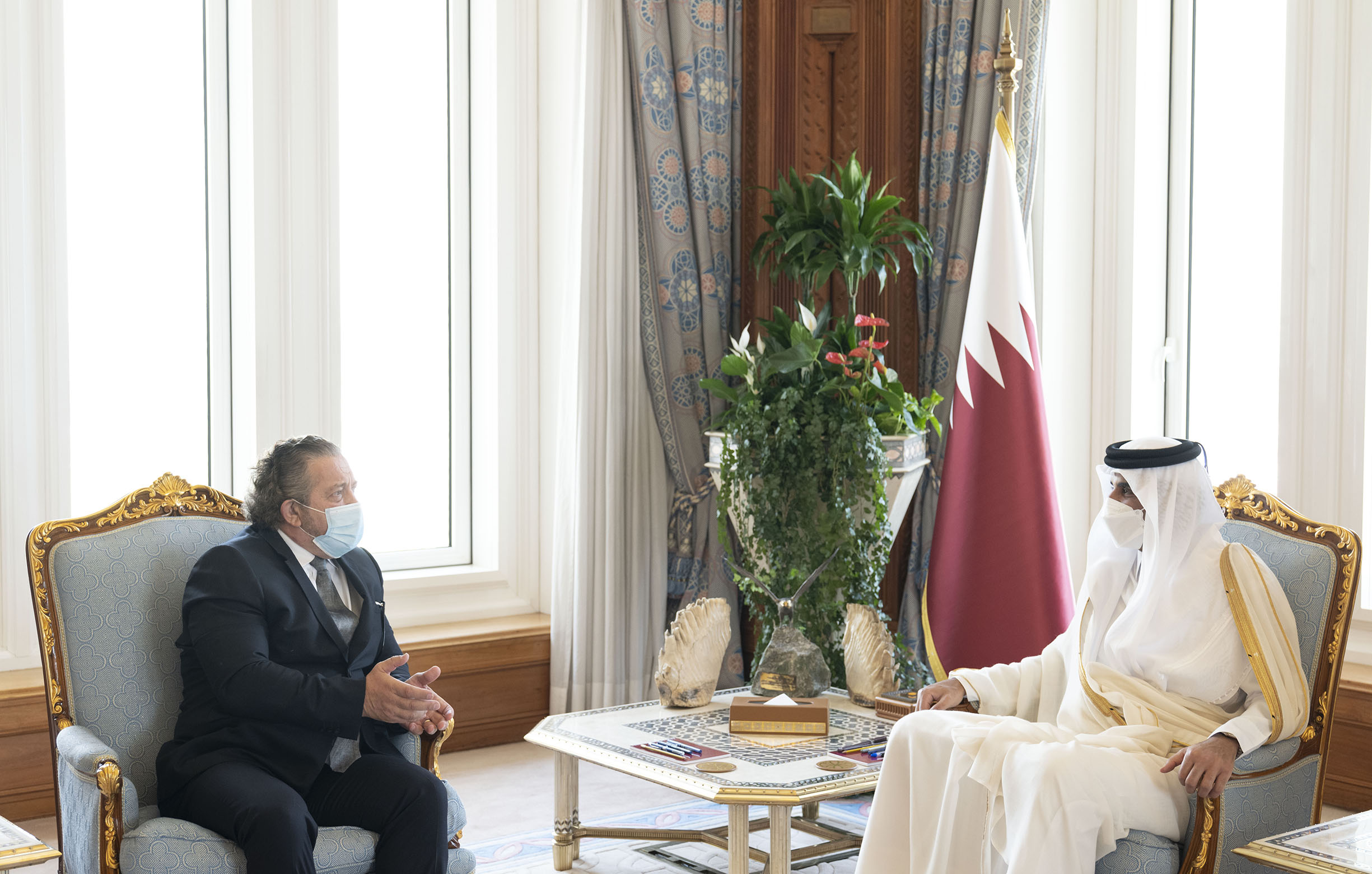 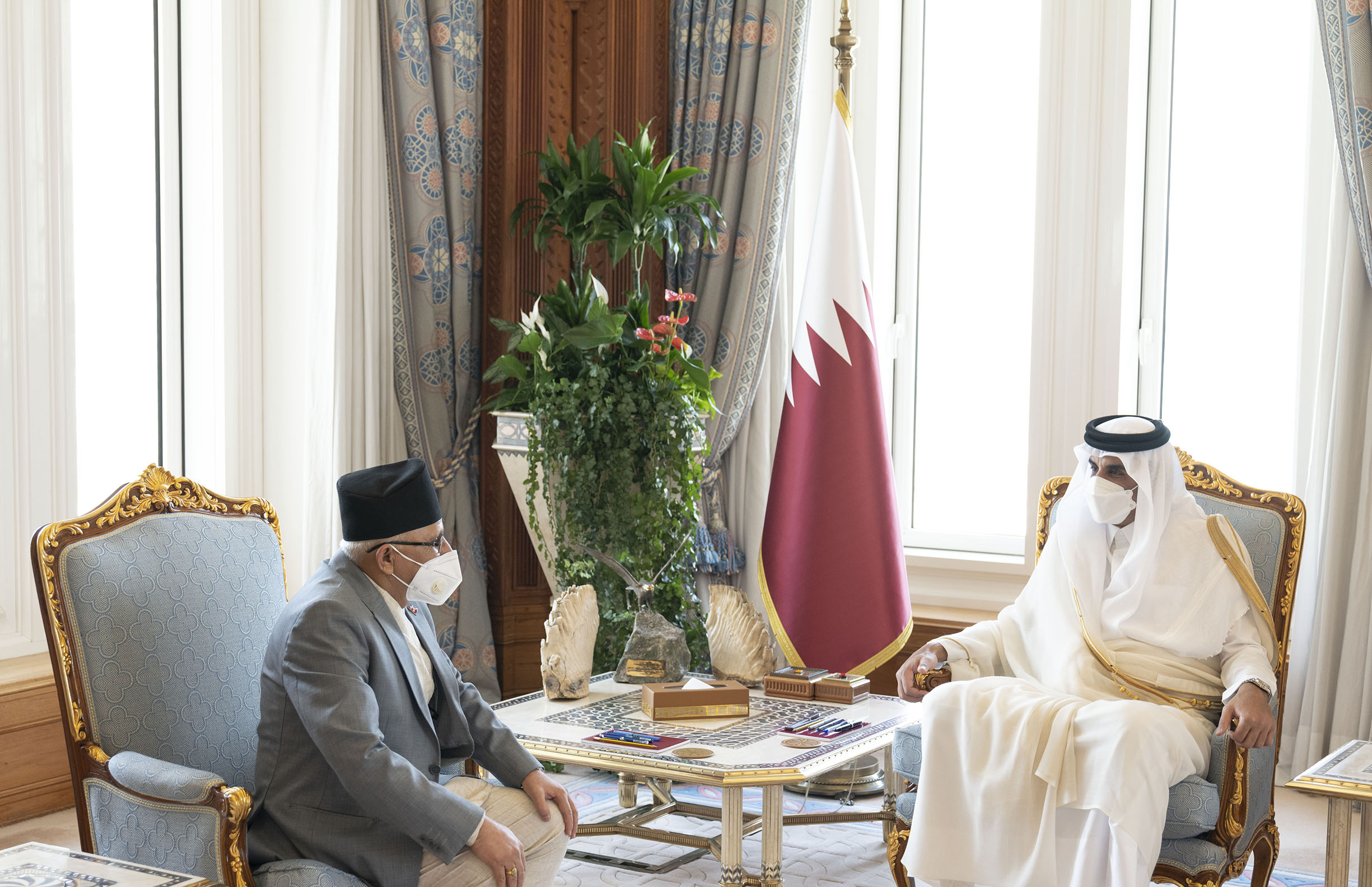 His Highness The Amir Sheikh Tamim bin Hamad Al Thani received this morning at the Amiri Diwan Office with HE Ambassador of Japan Kazuo Sunaga, HE Ambassador of the Federal Democratic Republic of Ethiopia Samia Zakaria Gutu, HE Ambassador of Bosnia and Herzegovina Haris Lukovac and HE Ambassador of Nepal Dr. Narad Nath Bharadwaj, who called on HH The Amir to greet him on the occasion of the end of their tenure in the country.

HH The Amir wished Their Excellencies the Ambassadors success in their future tasks, and for the relations between the State of Qatar and their countries further progress and prosperity.

For their part, the Ambassadors expressed their thanks and appreciation to HH The Amir and the officials in the State for their cooperation, which contributed to strengthening relations between Qatar and their countries.