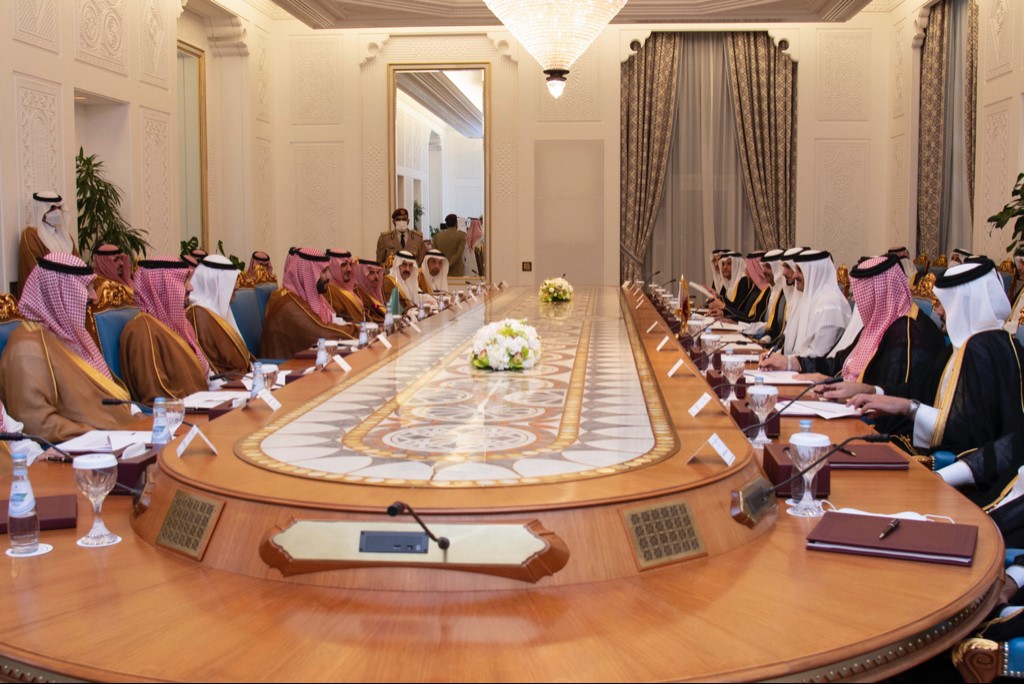 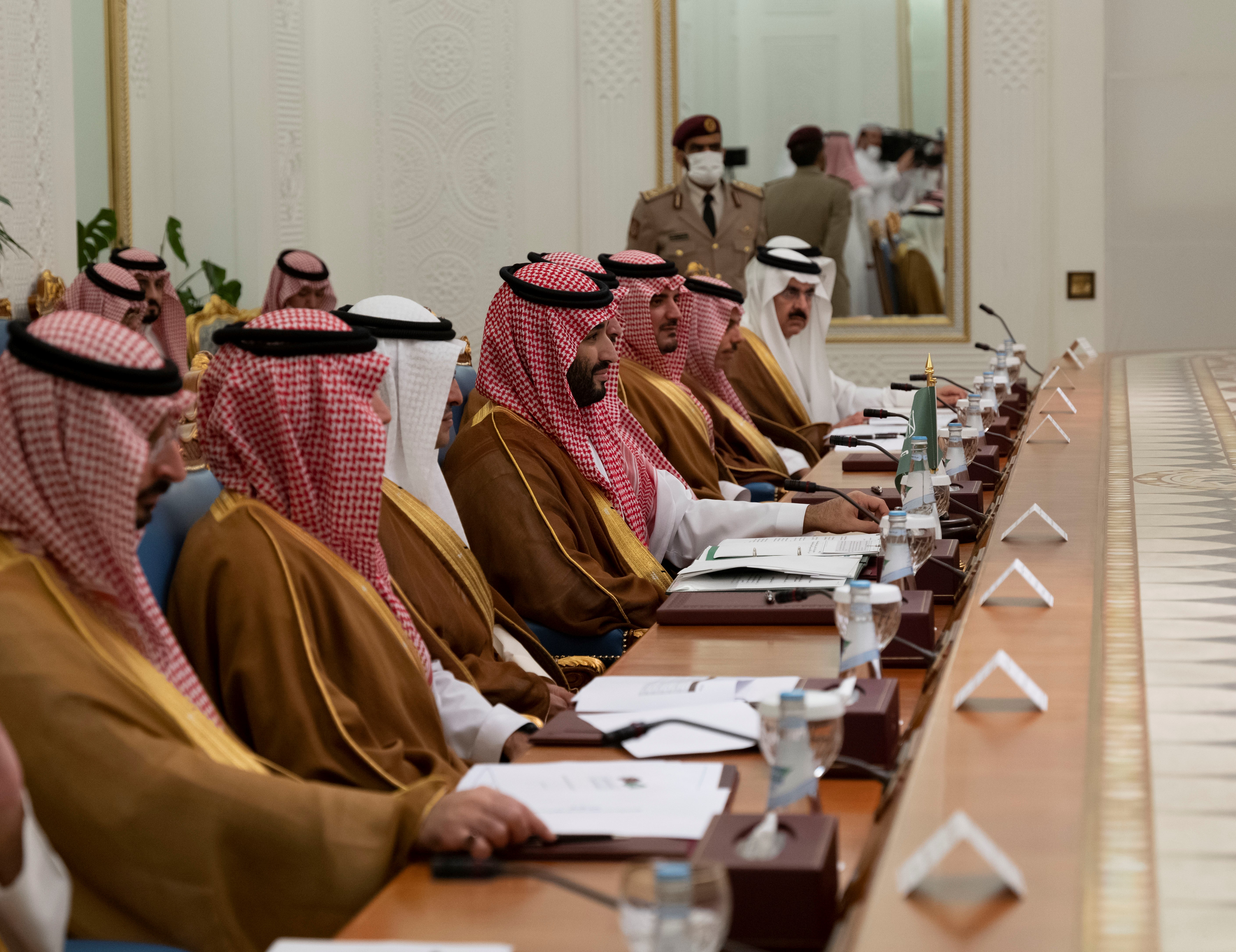 At the outset of the meeting, HH The Amir welcomed HRH the Crown Prince of Saudi Arabia in his country and among his family and brothers, expressing his happiness and delight with this important visit for the historical ties between the two countries. His Highness stressed that this important visit will deepen the strong and historical ties, especially in light of the circumstances that the region faces, and wished continued success and progress for the two brotherly countries and peoples.

For his part, HRH Prince Mohammed bin Salman Al Saud expressed his thanks to HH The Amir and to the State of Qatar, expressing his happiness to be in Doha, the warm welcome, and to work with the Qatari working group, saying he hopes the sixth meeting would achieve a qualitative leap in bilateral relations between the two countries in all fields. He highlighted the many bilateral opportunities available to the two countries, and expressed hope they can achieve them in the near future for the benefit of both countries and the region in general.

During the meeting, the council reviewed the strong brotherly bilateral relations and ways to support and develop them in various fields to broader horizons, to meet the aspirations of the leadership of the two countries and serve the interests of their peoples, especially in the political, security, economic, investment fields, as well as other fields.

The council also dealt with a number of regional and international issues of joint interest, particularly the latest developments in the region, in addition to exchanging views on everything that would protect stability and security in the region.

Afterwards, HH The Amir and HRH Saudi Crown Prince signed the minutes of the sixth meeting of the Qatari-Saudi Coordination Council.

On the Saudi side, it was attended by Their Royal Highnesses and Their Excellencies Princes and ministers, members of the official delegation accompanying HRH the Crown Prince.

HRH the Saudi Crown Prince was met with an official reception ceremony upon arrival to the Amiri Diwan.