HH The Amir Receives Message from Sultan of Oman 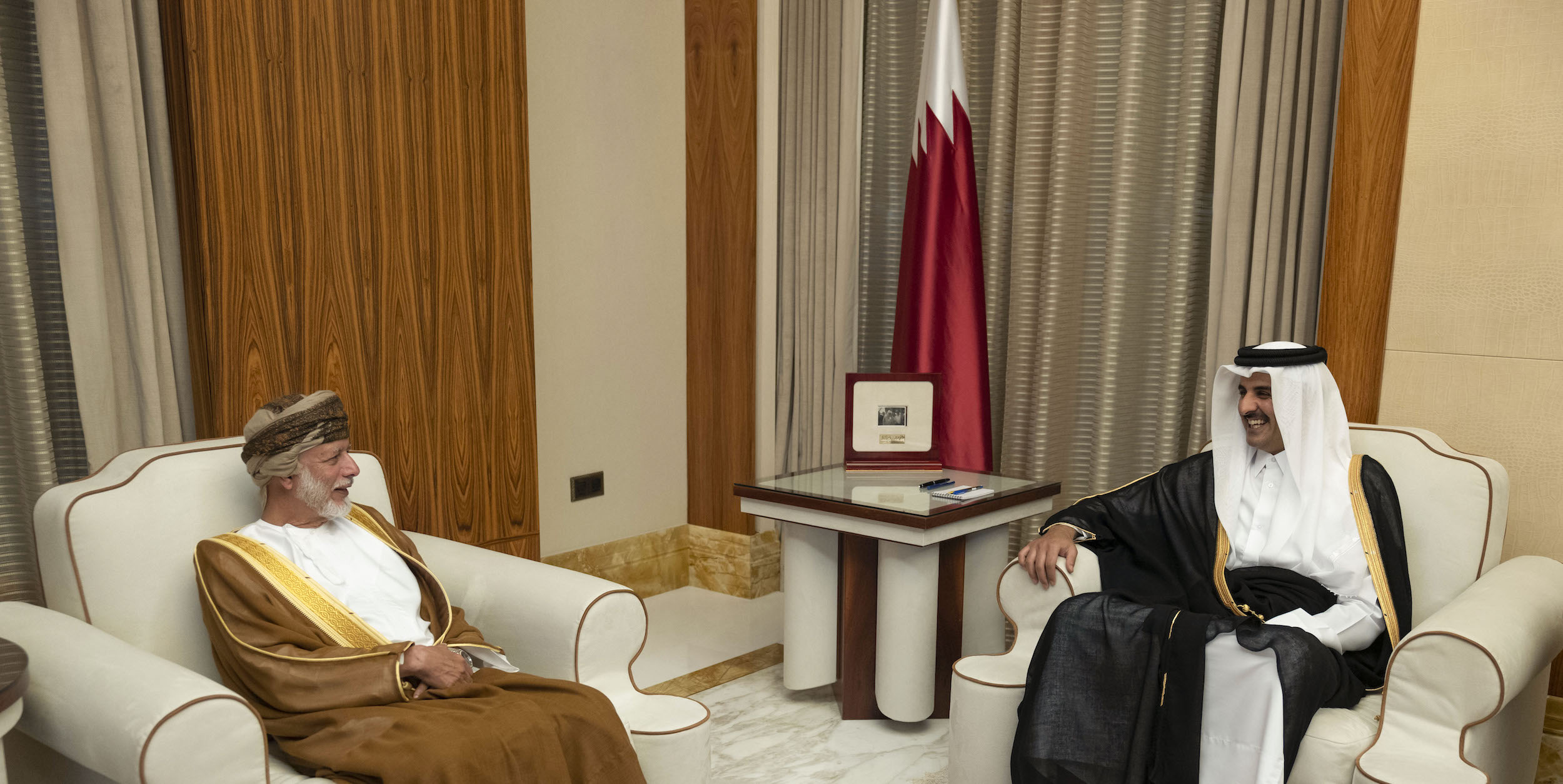 His Highness The Amir Sheikh Tamim bin Hamad Al Thani received on Monday a verbal message from HM Sultan Haitham bin Tariq of Oman pertaining to the fraternal relations between the two countries, ways to enhance and develop them, and the most prominent regional and international issues of common concern.

HE Minister Responsible for Foreign Affairs of the Sultanate of Oman Yusuf bin Alawi bin Abdullah conveyed the message during a meeting with HH The Amir, this evening at his office at Al-Bahr Palace.

At the beginning of the meeting, HE Minister Responsible for Foreign Affairs of the Sultanate of Oman conveyed greetings of HM Sultan Haitham bin Tariq to HH The Amir, wishing His Highness good health and happiness and the Qatari people further progress and prosperity.

For his part, HH The Amir entrusted HE the Omani Minister Responsible for Foreign Affairs to convey his greetings to HM the Sultan, wishing him success, and the brotherly Omani people further development and prosperity.