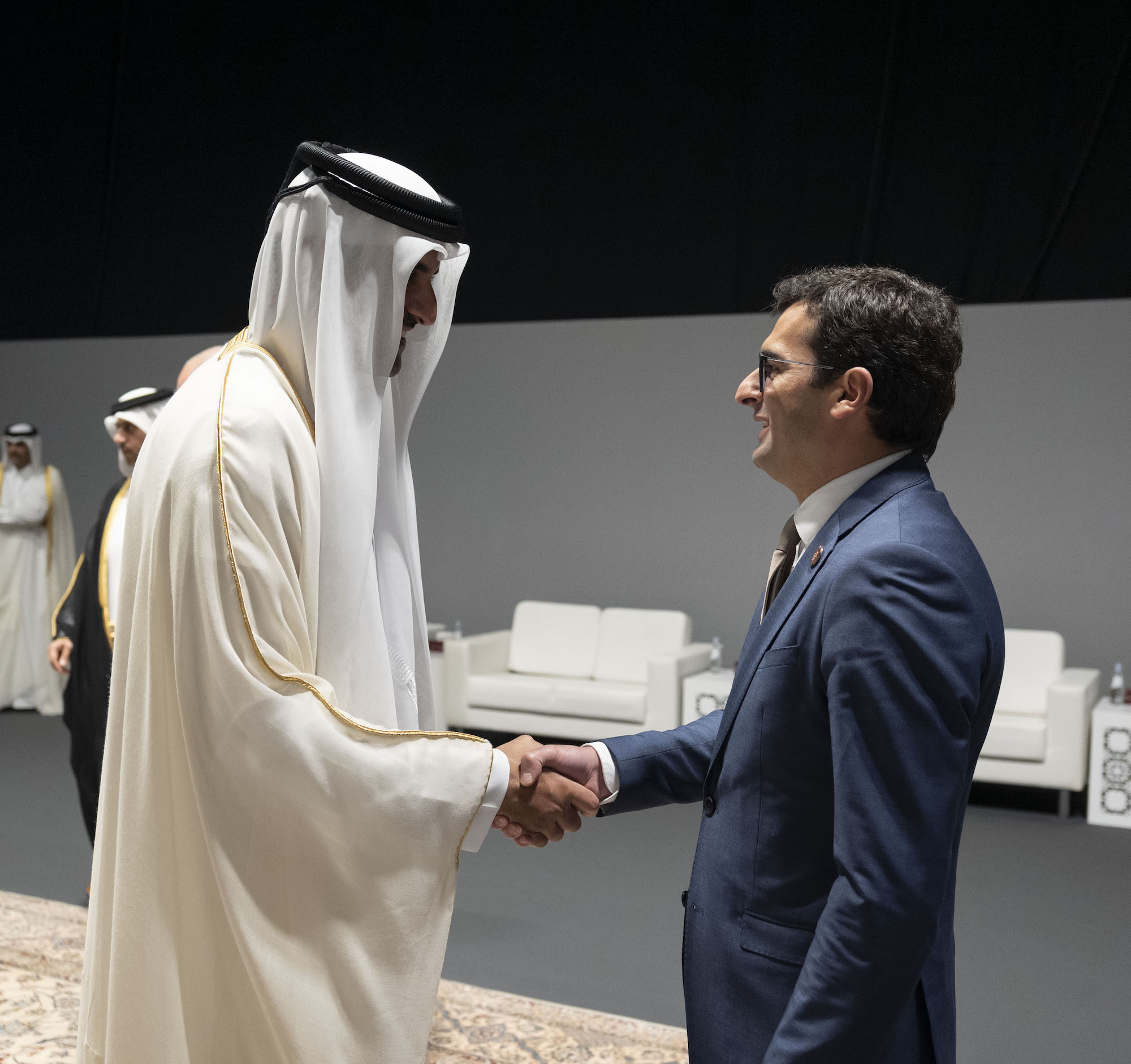 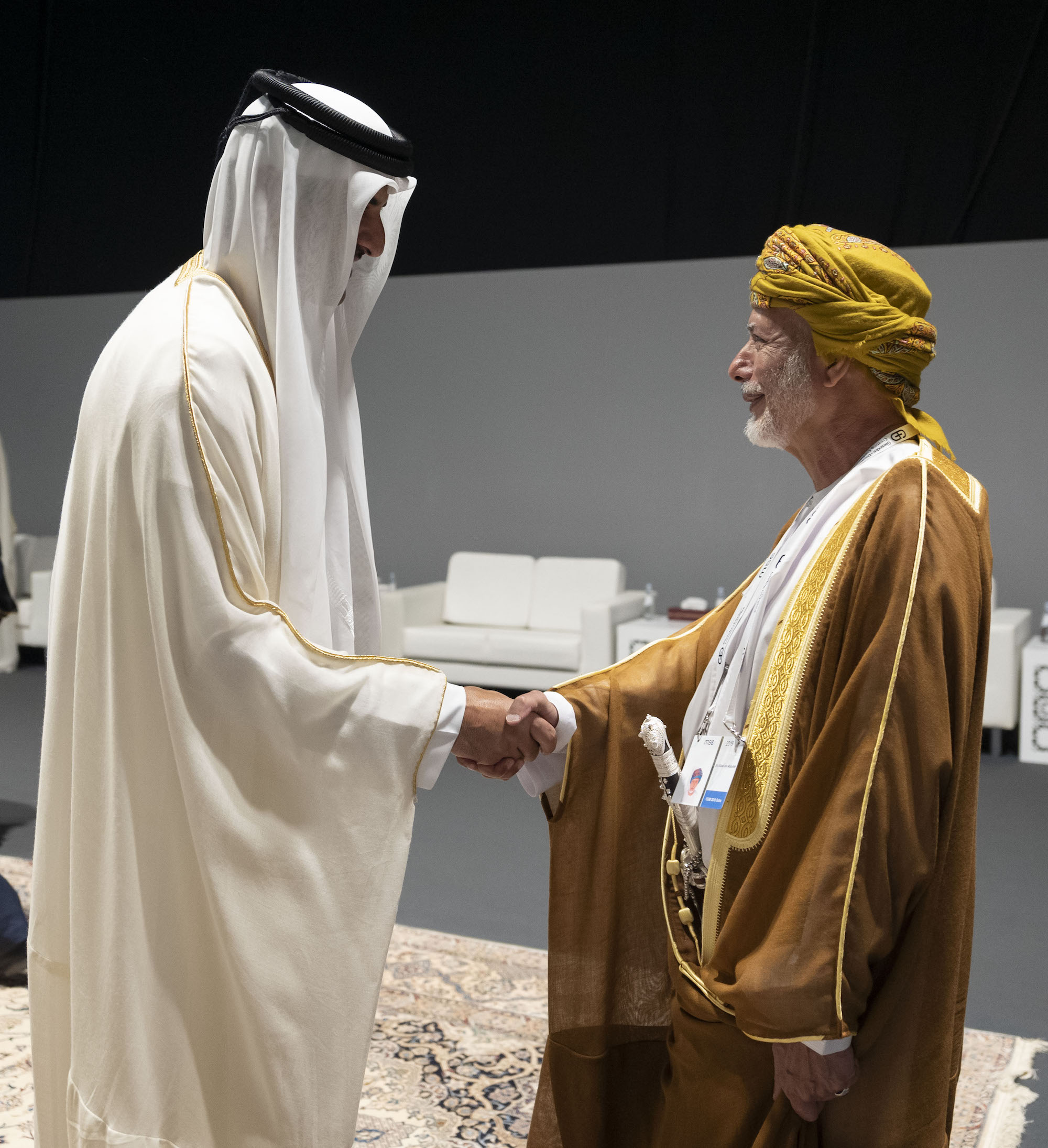 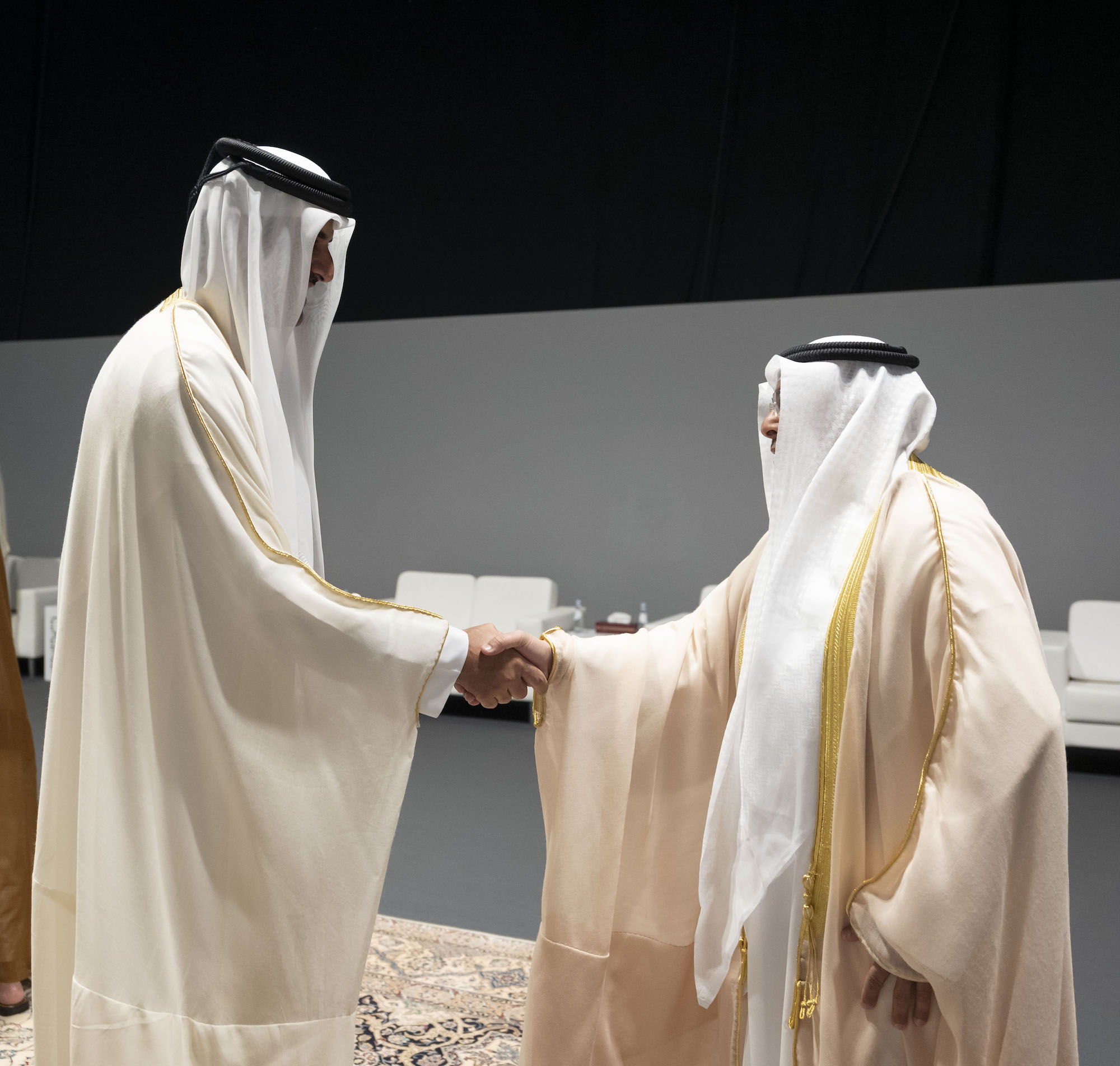 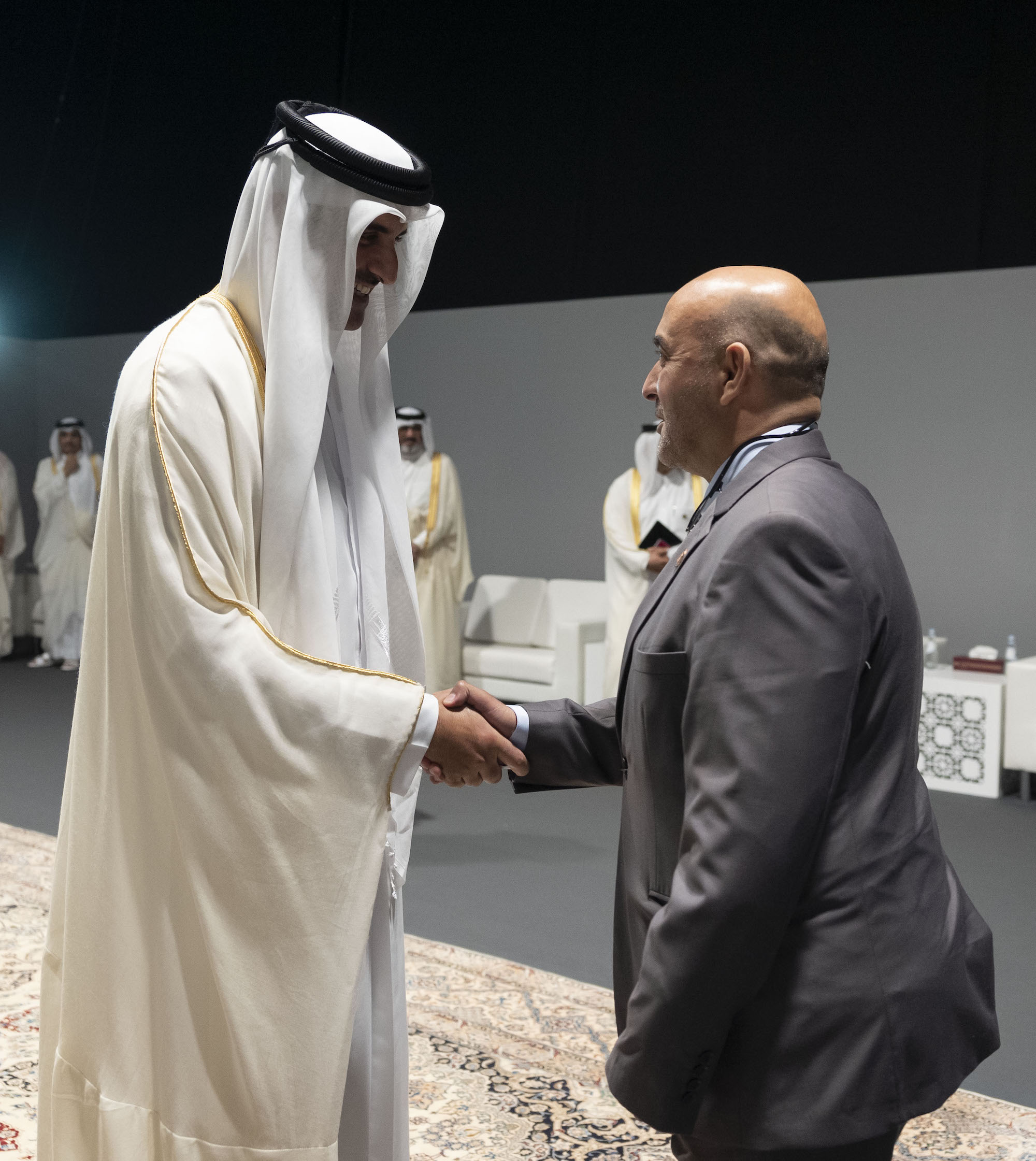 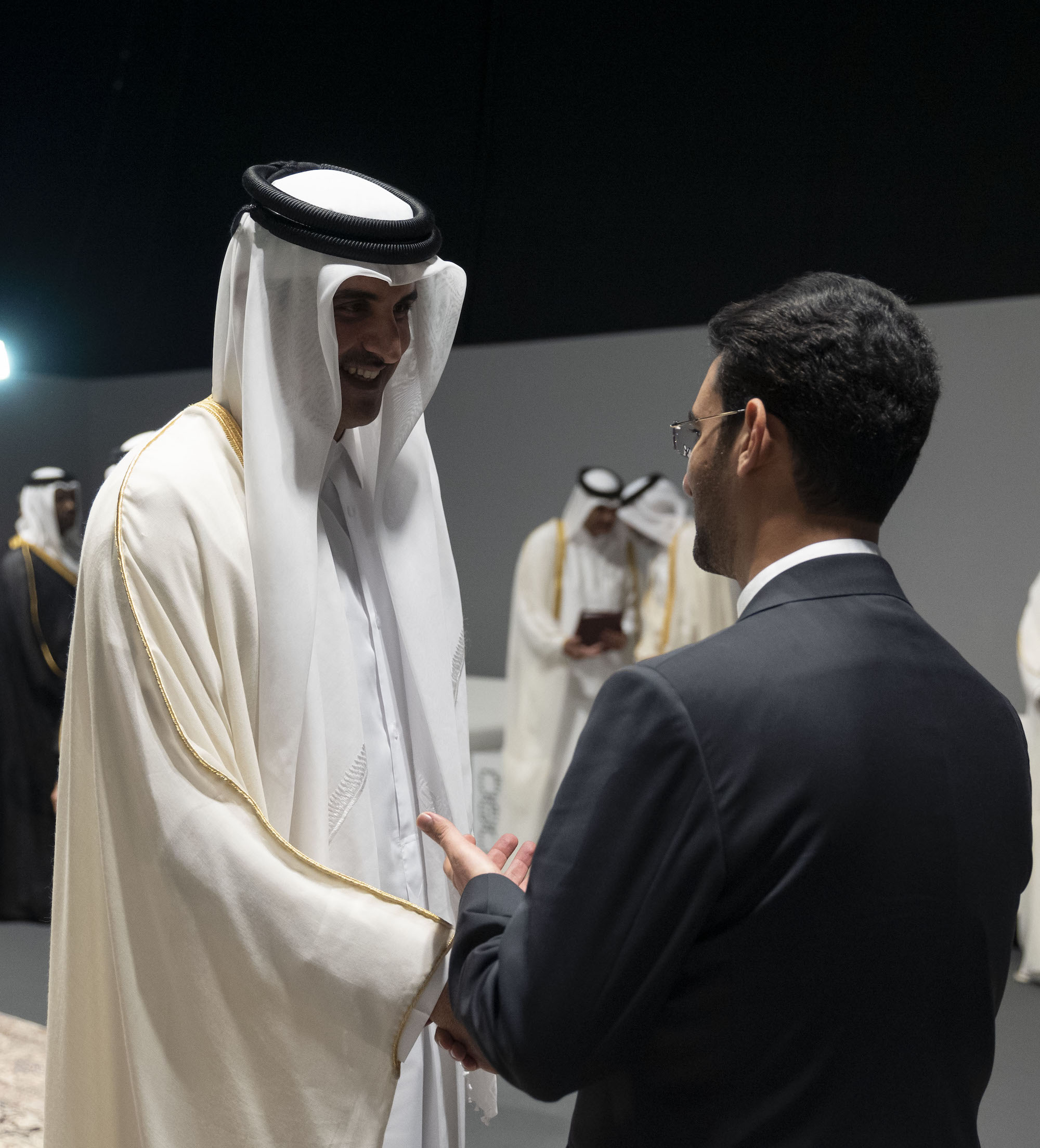 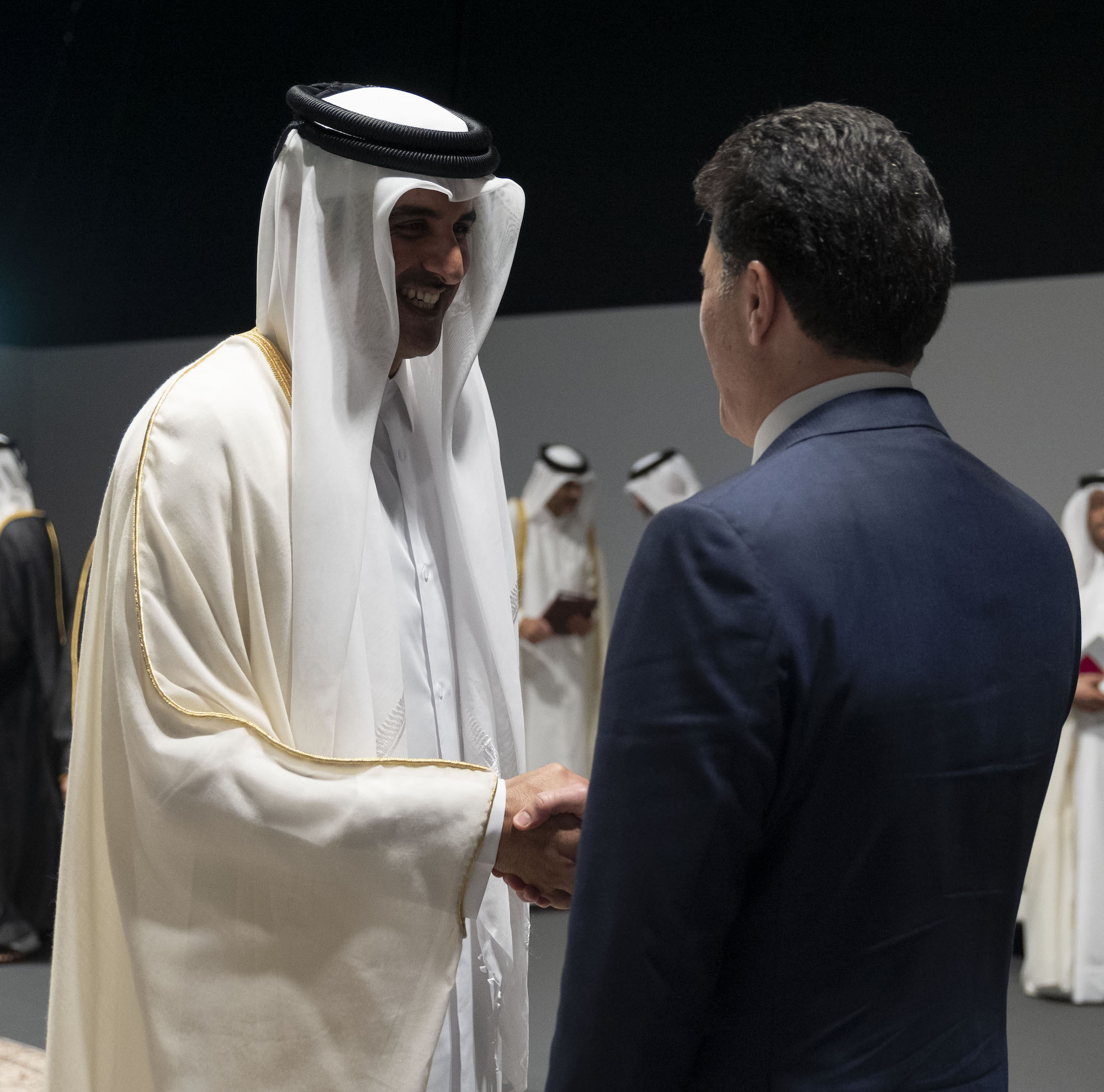 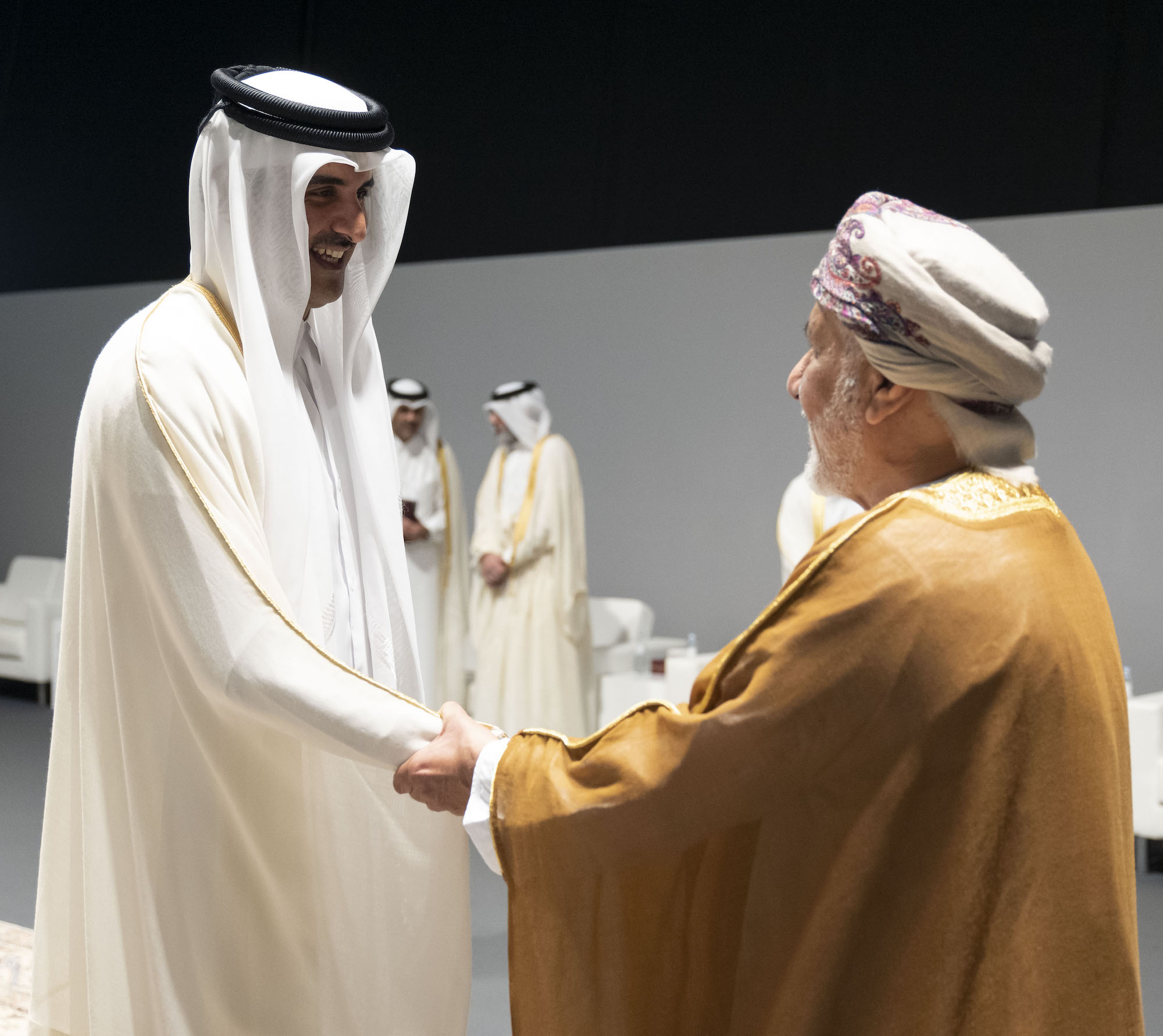 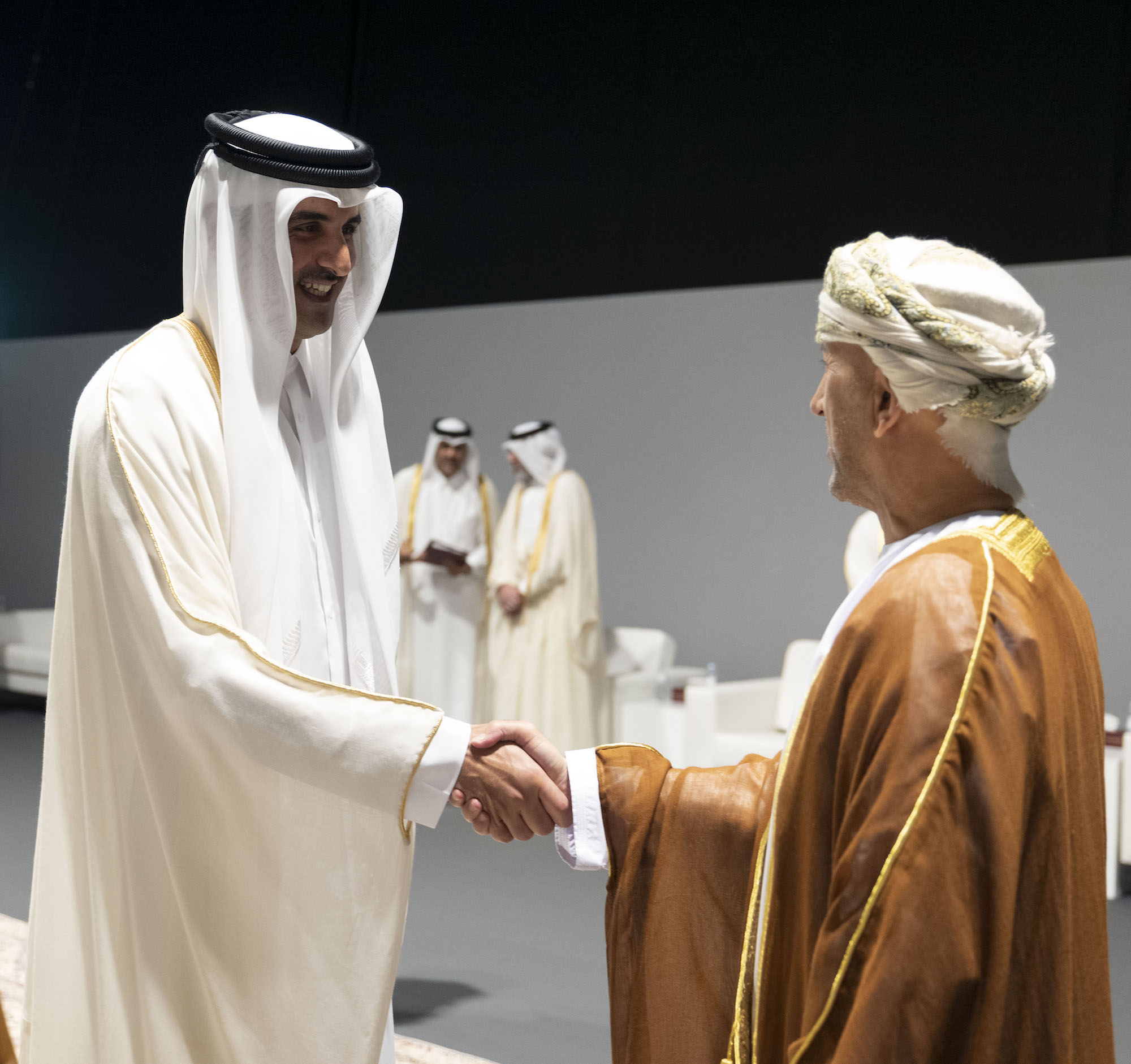 His Highness The Amir Sheikh Tamim bin Hamad Al Thani received on Tuesday morning a number of Their Excellencies the participants of the Qatar IT Conference and Exhibition (QITCOM 2019), organized by the Ministry of Transport and Communications under the theme "Safe and Smart Cities", and the Munich Security Conference Core Group (MSC) meeting at the Qatar National Convention Center (QNCC).

The meetings were attended by HE Prime Minister and Minister of Interior Sheikh Abdullah bin Nasser bin Khalifa Al Thani and a number of Their Excellencies Ministers.