HH The Amir Receives Credentials of Ambassadors of Iraq and Armenia 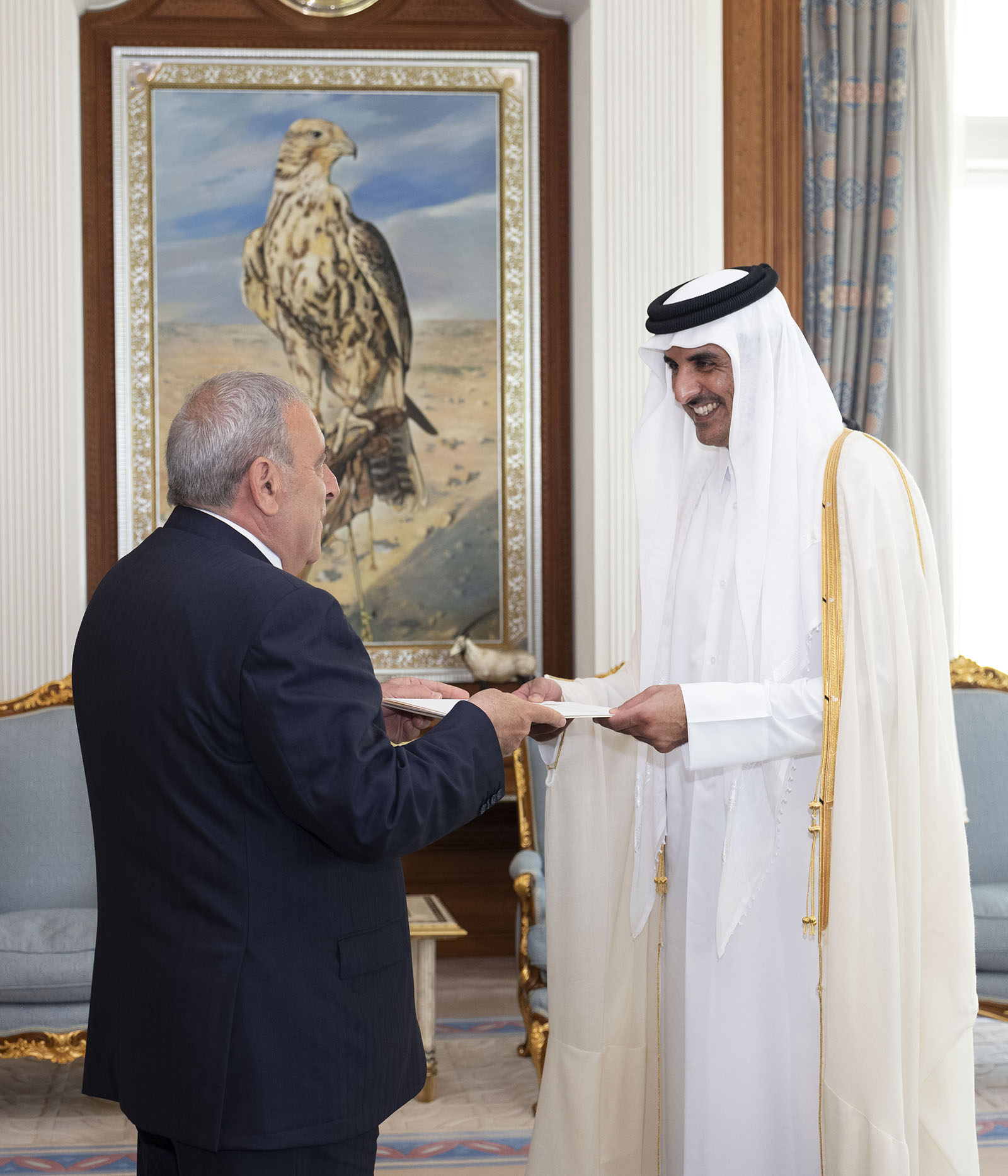 At the outset of the meeting, HH The Amir welcomed the new Ambassadors, wishing them success in their missions and the relations between the State of Qatar and their respective countries further progress and prosperity.