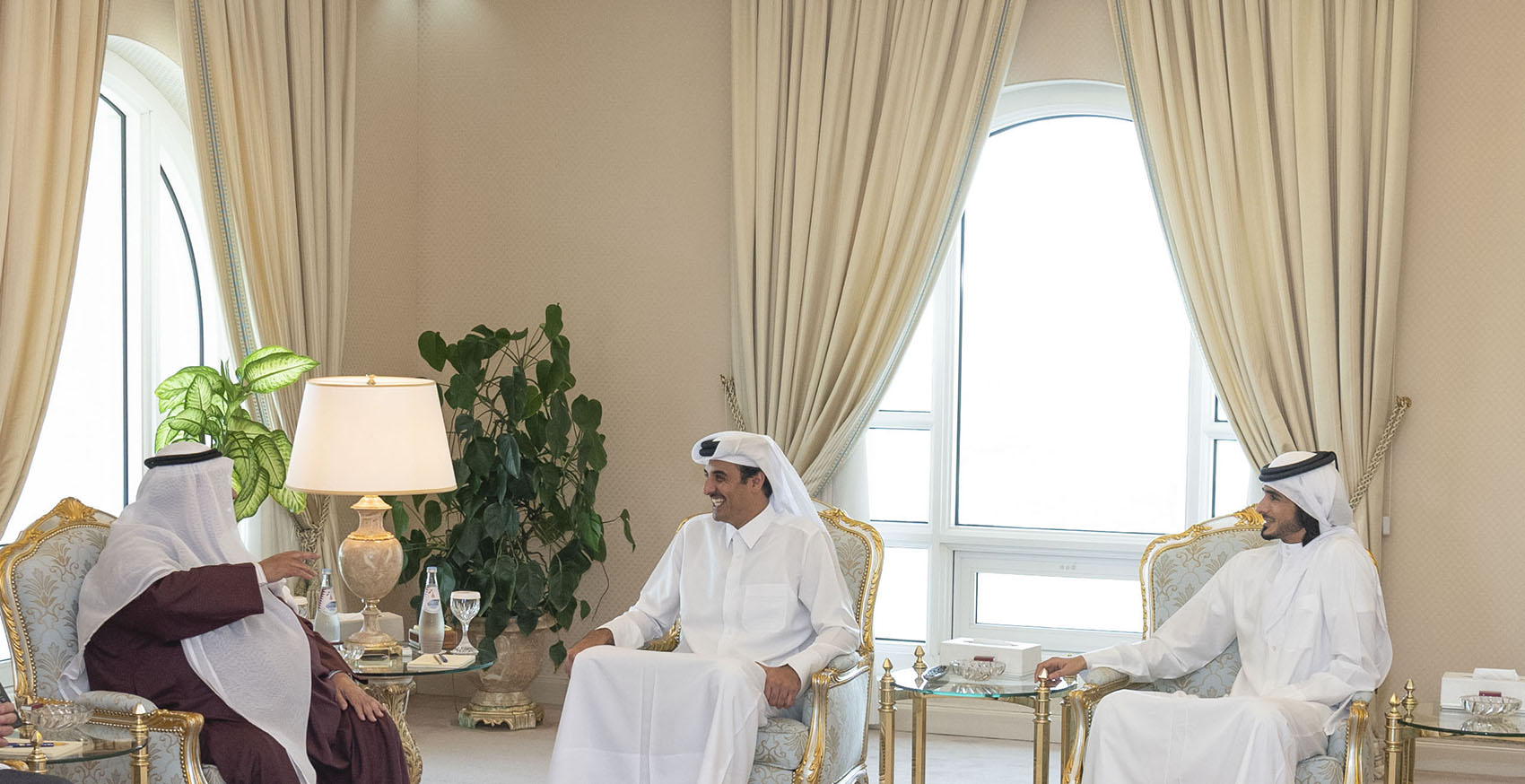 HH The Amir entrusted his greetings to HH the Amir of the State of Kuwait Sheikh Sabah Al-Ahmad Al-Jaber Al-Sabah with HH Sheikh Nasser Al-Mohammad Al-Ahmad Al-Sabah, wishing him good health and further progress and prosperity to the Kuwaiti people.

Afterwards, HH The Amir held a luncheon banquet in honor of the Representative of HH the Amir of the State of Kuwait and the accompanying delegation.