HH The Amir Receives Ambassadors of Kyrgyzstan and Peru 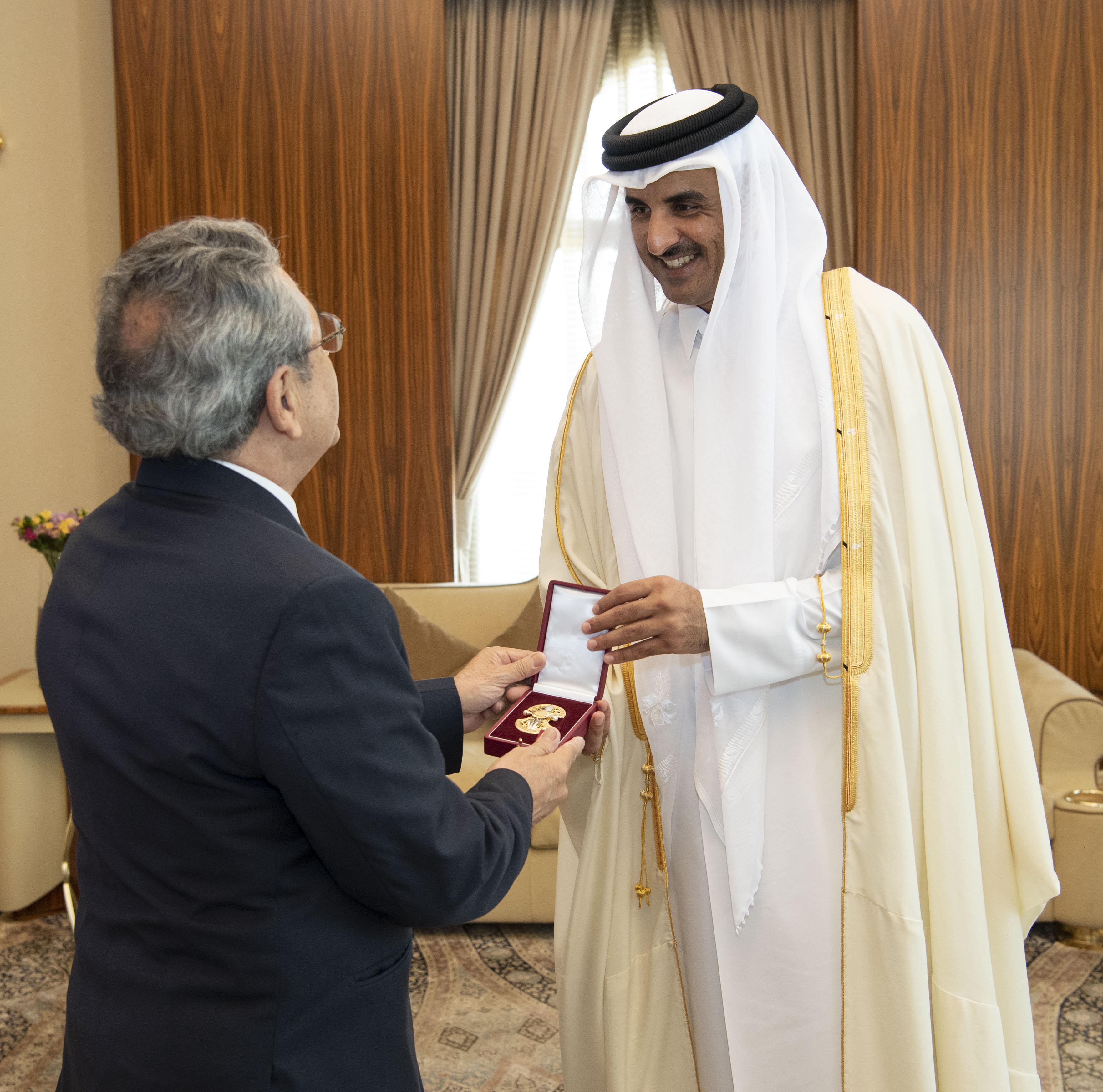 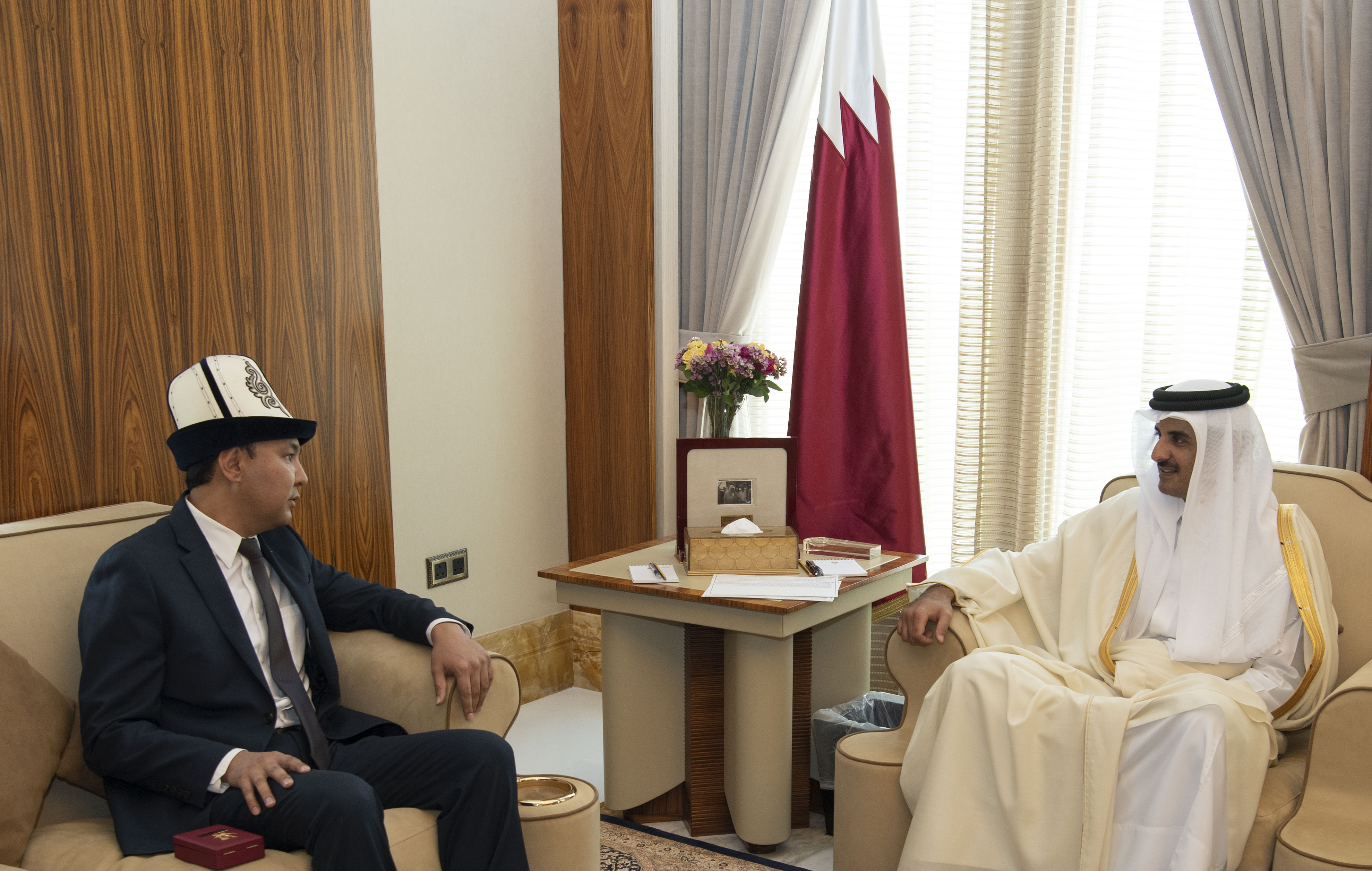 His Highness The Amir Sheikh Tamim bin Hamad Al Thani received separately in his office at Al Bahr Palace on Thursday morning HE Ambassador of the Republic of Kyrgyzstan Nuran Niyazaliyev and HE Ambassador of the Republic of Peru to the State of Qatar Carlos Velasco Mendiola, who called on His Highness to greet him on the occasion of the end of their tenure in the country.

For their part, the Ambassadors expressed thanks and appreciation to HH The Amir and officials in the State for the cooperation they received which contributed to the success of their missions.