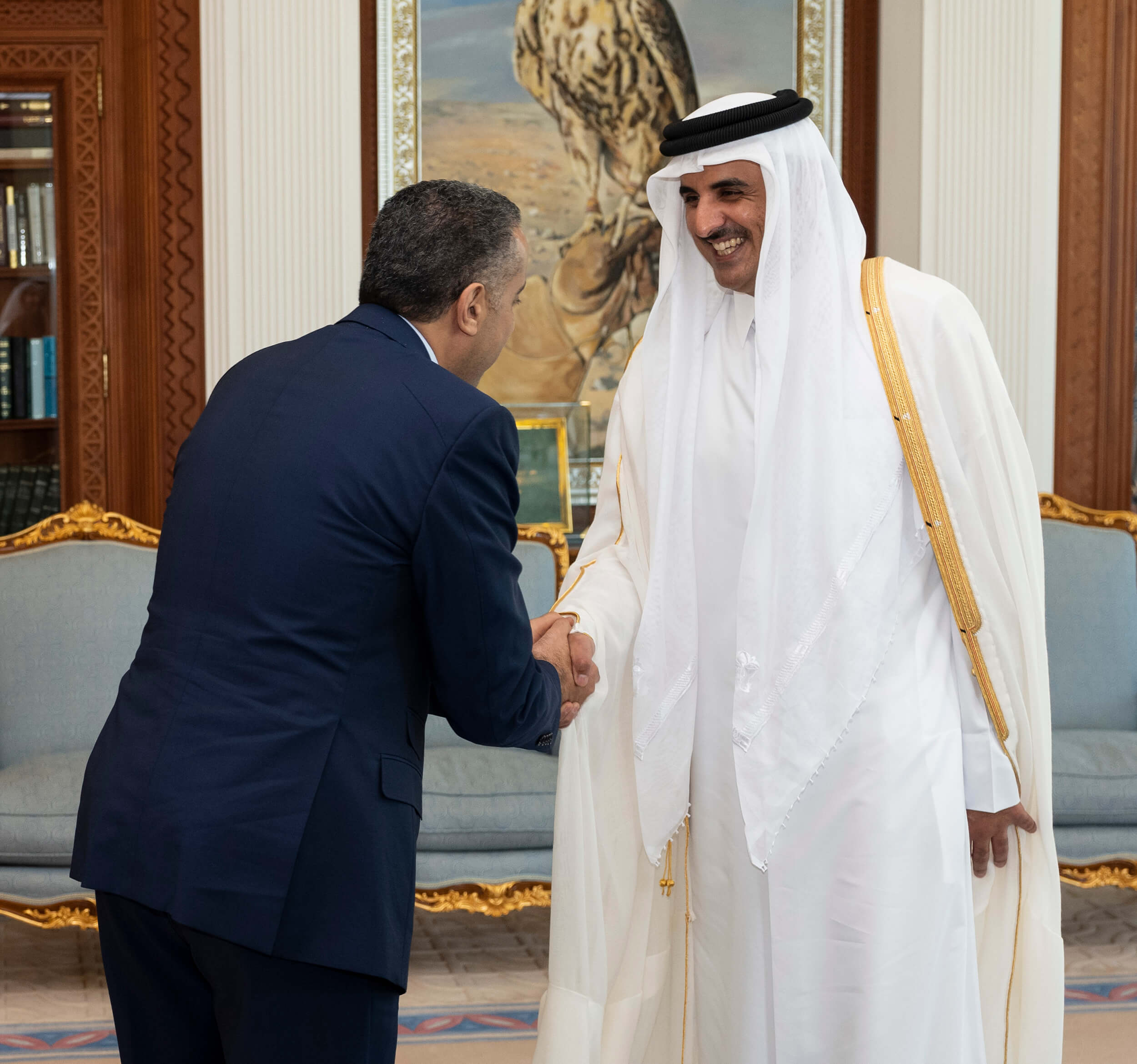 His Highness The Amir Sheikh Tamim bin Hamad Al Thani met, at the Amiri Diwan Office on Monday, with HE Director General of National Security of the Kingdom of Morocco Abdul Latif Al Hamoushi, who called on HH The Amir to greet him on the occasion of his visit to the country to attend the 12th edition of International Exhibition of Internal Security and Civil Defense (Milipol Qatar 2018).